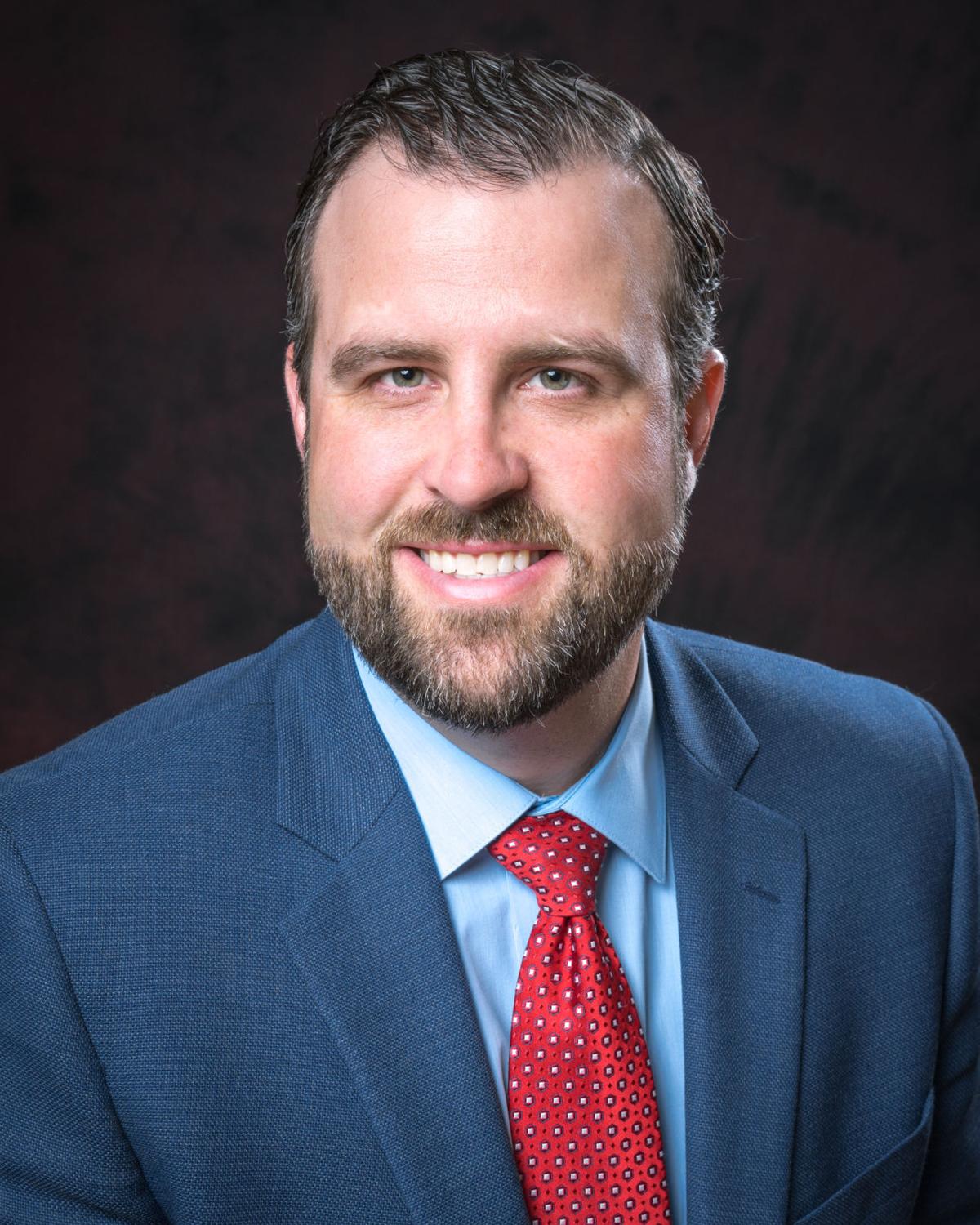 In the two years he's been on the Georgetown City Council, Kevin Pitts has heard many complaints regarding what many in the town describe as its sole internet service provider: Suddenlink Communications.

Following the lead of Victoria City Council, which passed a resolution in November expressing dissatisfaction with Suddenlink, Pitts drafted a similar resolution for his own City Council.

He expects it to pass at Georgetown’s council meeting Tuesday.

“That’s not much, but at least it’s something,” Pitts said, acknowledging the fact that municipalities do not have jurisdiction over internet service providers.

Pitts said the biggest issue his constituents have about the company concerns its customer service. He’s heard reports of people waiting on phone lines with company representatives for hours on end, and about people waiting weeks for a technician to arrive at their homes only for them to say they can’t fix the problem.

Victoria City Council has since discussed with Victoria Electric Cooperative a possible franchise agreement that would grant the company authority to provide broadband services throughout the city.

The VEC has been authorized to start a feasibility study for the Victoria area, but the company can’t offer a timeline for providing service in the Victoria area until that study is complete.

Nina Campos, a manager of human resources and communications with VEC, said in December that the study would likely take a few months.

After the resolution passes, Pitts said the council intends to send it to Rep. Terry Wilson, Rep. James Talarico and Sen. Charles Schwertner.

Victoria residents may have another option for broadband internet services in the future.

i’m really surprised g-town’s primary option is suddenlink...the town is so much more progressive than victoria