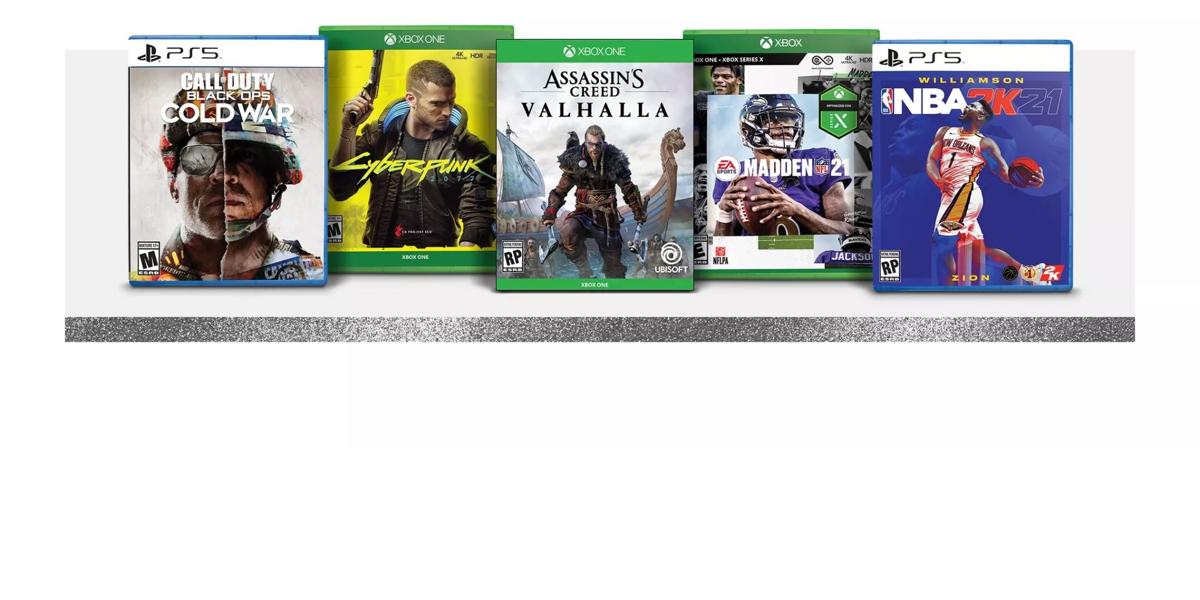 Buy two, get one free on select video games 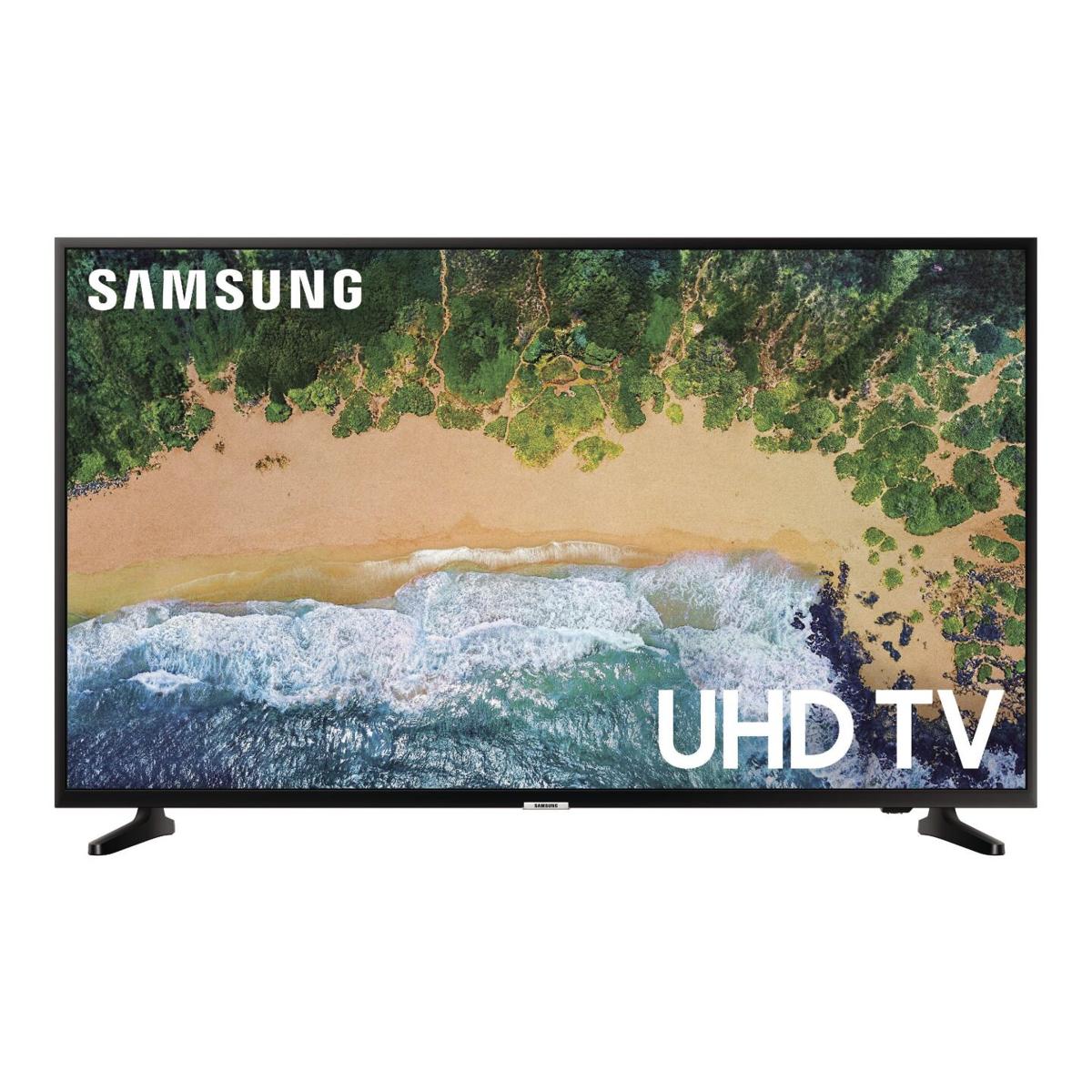 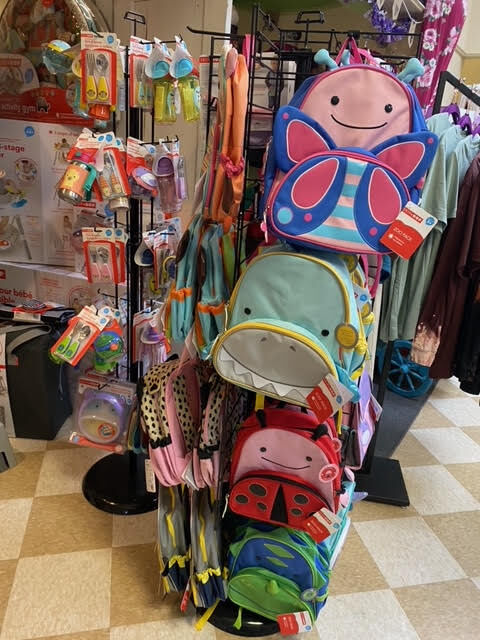 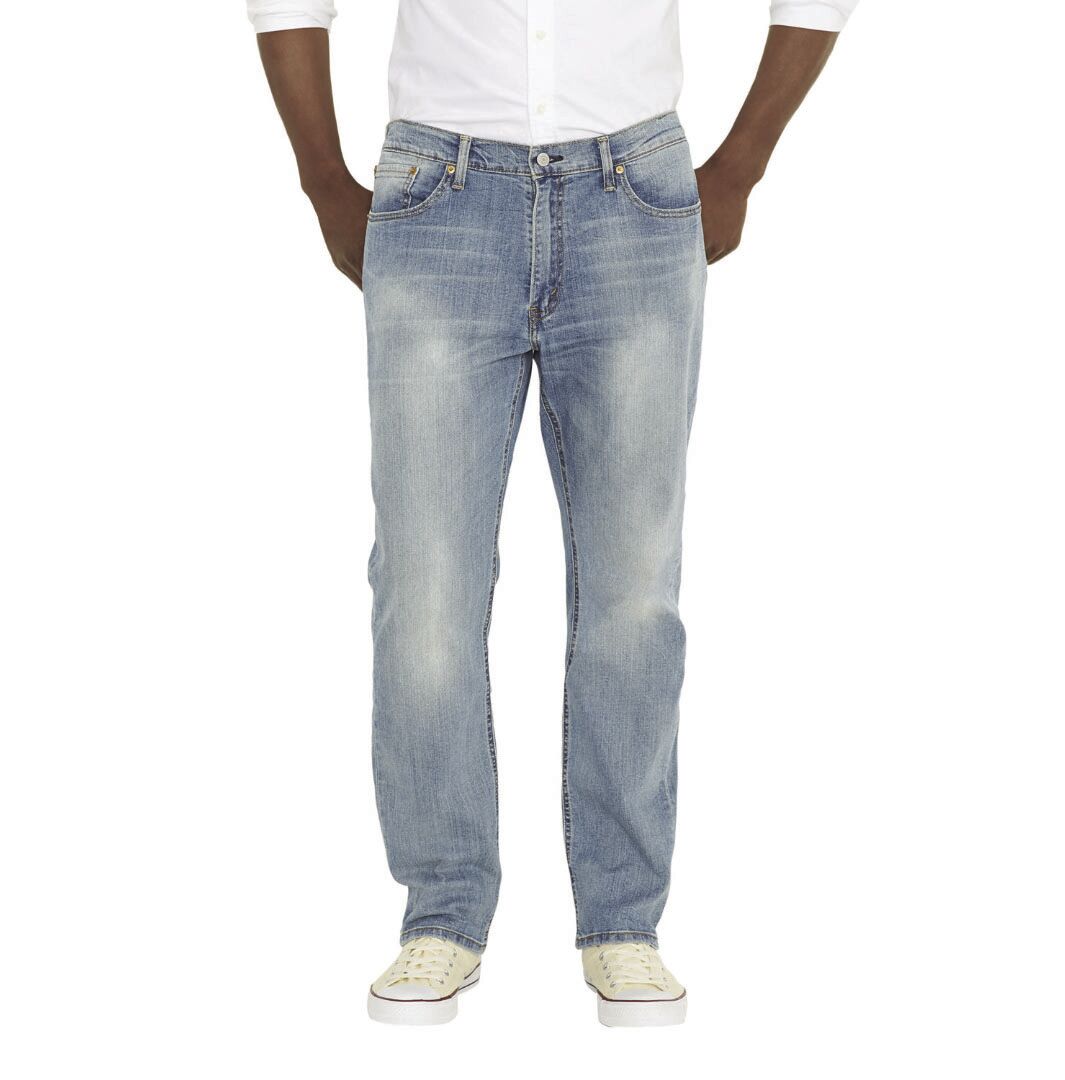 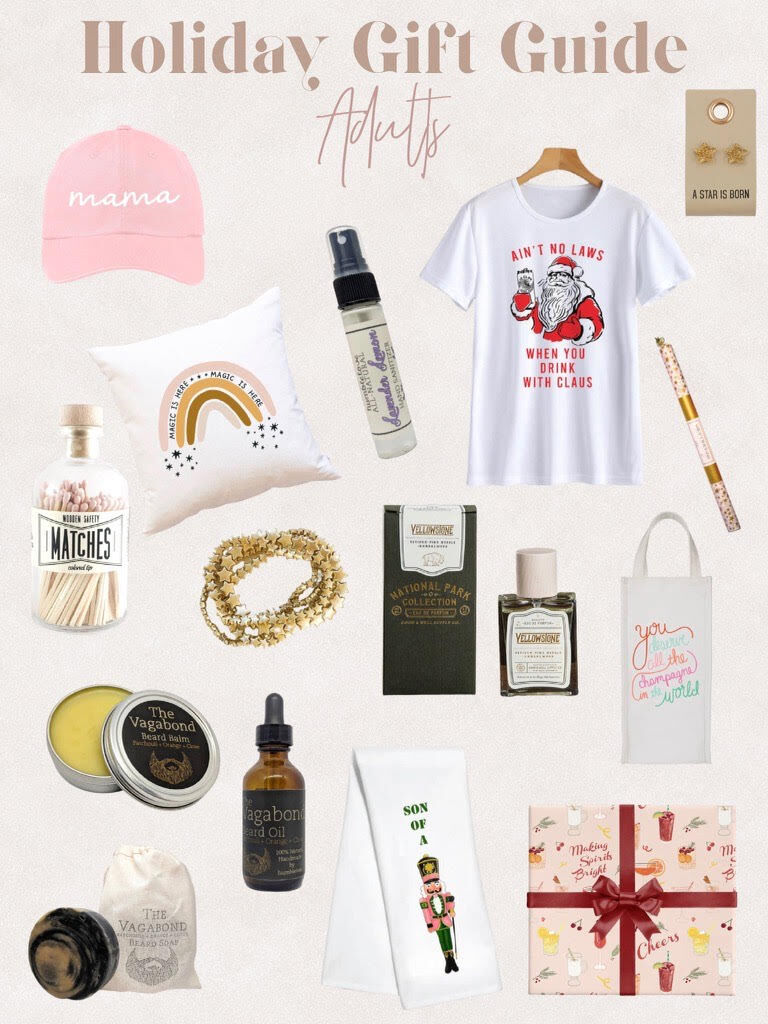 10% off entire store on Black Friday 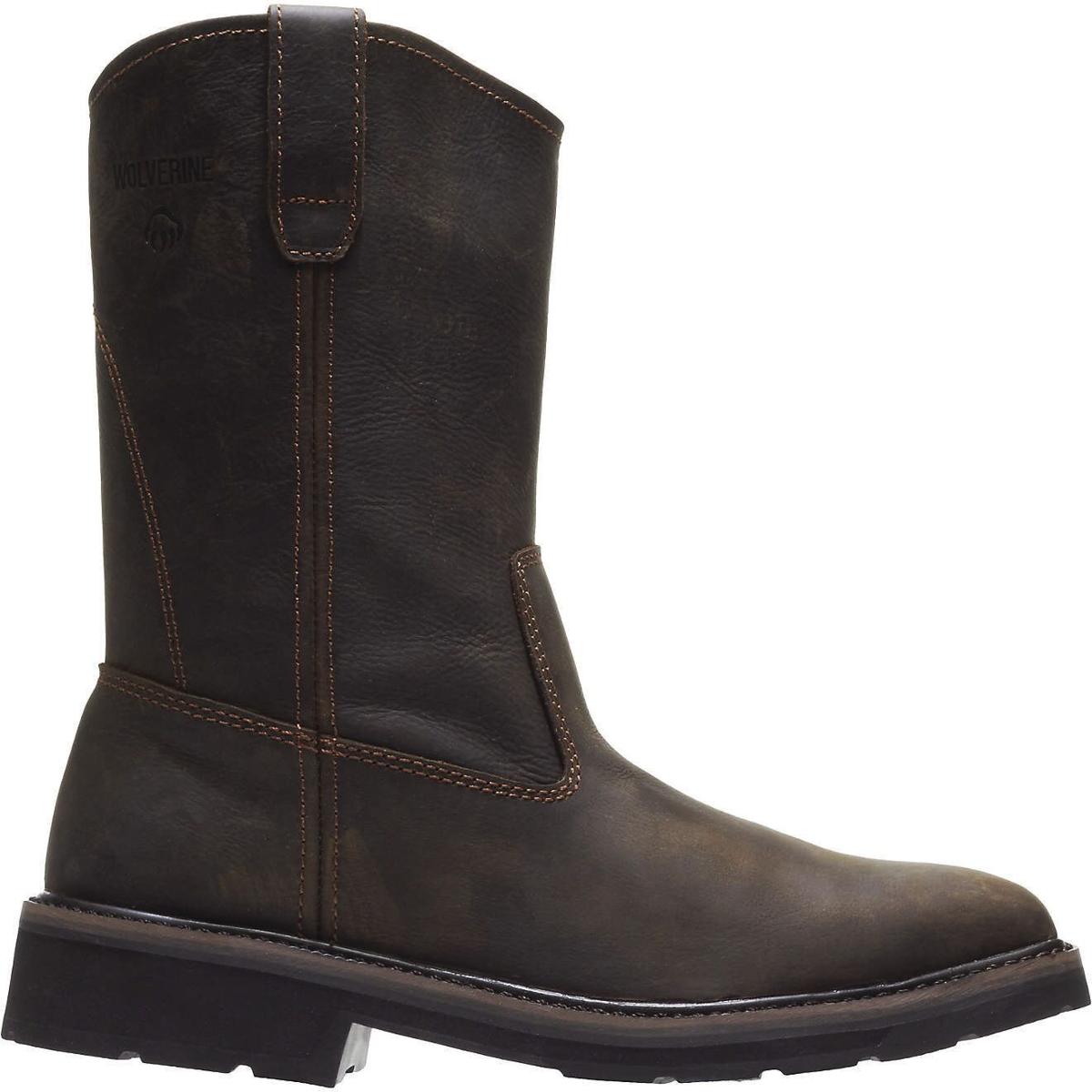 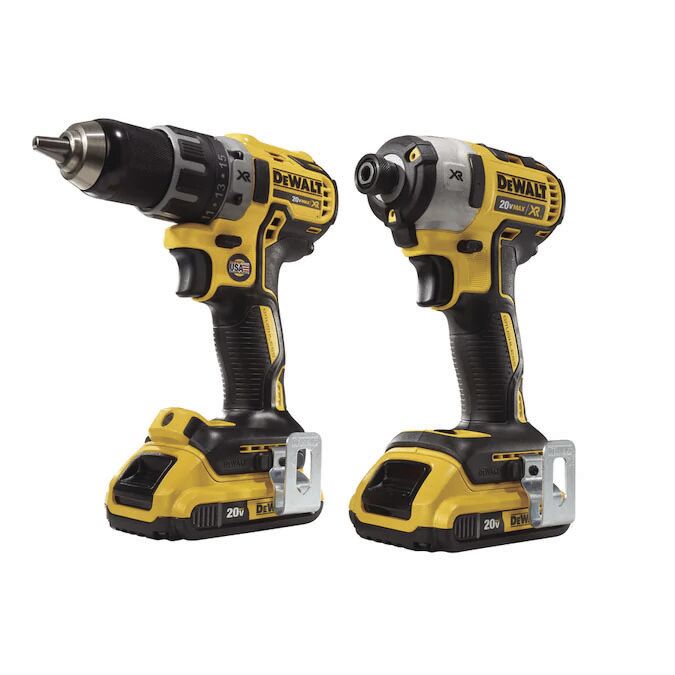 Buy one, get one free on certain tools

Buy two, get one free on select video games

10% off entire store on Black Friday

Buy one, get one free on certain tools

Holiday shopping has found a new importance for many shoppers; despite this, many businesses are starting their promotions earlier and not opening their brick and mortar stores the day of Thanksgiving like they have previously.

Cullen said she expected retail sales to be down when Mother’s Day shopping occurred in May. Instead, retail sales nationwide were up for that holiday compared to the same time last year.

“What we were seeing is that consumers say ‘it is more important to me this year to celebrate special events and to celebrate the people I love,’” Cullen said. “And that’s often translating into spending.”

Whether for Mother’s Day gifts, Halloween decorations or Christmas shopping, Cullen said celebrations have been more important to folks.

Despite renewed interest in holiday-specific shopping, Cullen also said people don’t want to line up outside of crowded stores as much as in previous years. This year, many retail stores began their Black Friday promotions earlier.

Some locally-owned retail stores took to virtual events during the pandemic.

Henderson said the pandemic taught her Facebook is amazing. People can relate to promotional videos that she, her daughter and other members of Cotton Belles Boutique create for Facebook to showcase products and keep a safe distance from others.

The National Retail Federation expects challenges to supply chains to cause earlier holiday shopping. None of the retailers surveyed expected to have a majority of items in stock in December, whereas 62% expected to still have a majority in October.

Henderson said some Halloween inventory did not arrive to the store until a few days after the holiday. Some of the Thanksgiving inventory she said might also come later because of backorders on inventory.

While her at-home crafters are not impacted as much by larger supply chain issues, many of the orders Henderson input in August are just now arriving in November.

She also said it was common to receive inventory weekly or a few days a week. As of recently, Cotton Belles Boutique receives inventory almost every day, and most of that is going straight to the floor instead of being stored.

“I’ve been on my reps like crazy,” she said. “But I totally understand, and they were aggravated too.”

Despite inventory challenges, Henderson said October was a surprisingly great month for sales. With the store’s Black Friday Fiesta deals on Nov. 26 and 27, she expects business to be good coming up on the holidays, too.

Holiday deals like Henderson’s and other stores’ are what the National Retail Federation said will draw shoppers. In their research, 53% of holiday shoppers said a great sale or promotion could sway them to shop earlier.

Consumers have also told the National Retail Federation that they are making purchases specifically to support small businesses, Cullen said. Intentional purchasing by shoppers is also supplemented with many small businesses taking online sales and marketing more in recent months.

“We just need to stop and be thankful,” she said of business going well and the holidays coming around the corner.

*most stores are closed on Thanksgiving unless otherwise noted

Founded in 2010 by American Express and co-sponsored by the Small Business Administration since 2015.

The Shop Small Map is a way to find small businesses across America. Add your business at www.americanexpress.com/en-US/business/merchant/public-profile/verify.