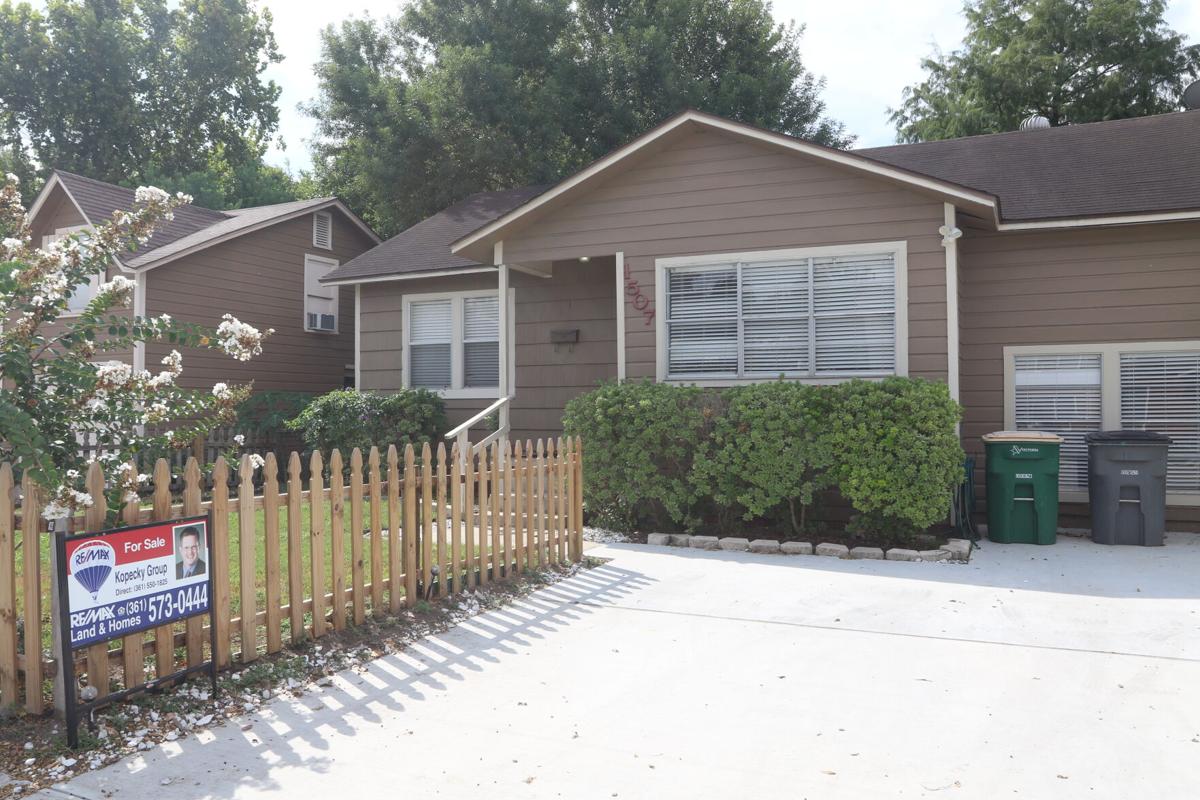 A home for sale on Crestwood Drive in Victoria. 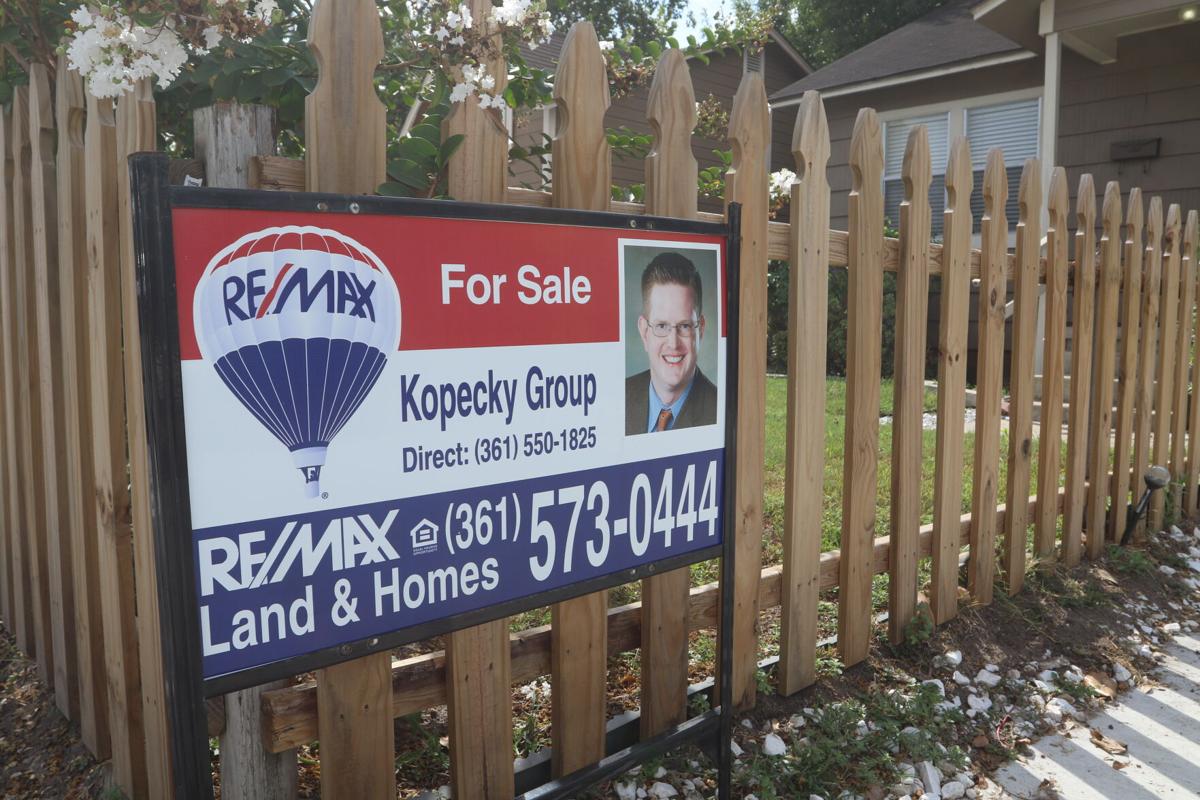 One of Al Kopecky's "for sale" signs sits outside a home. 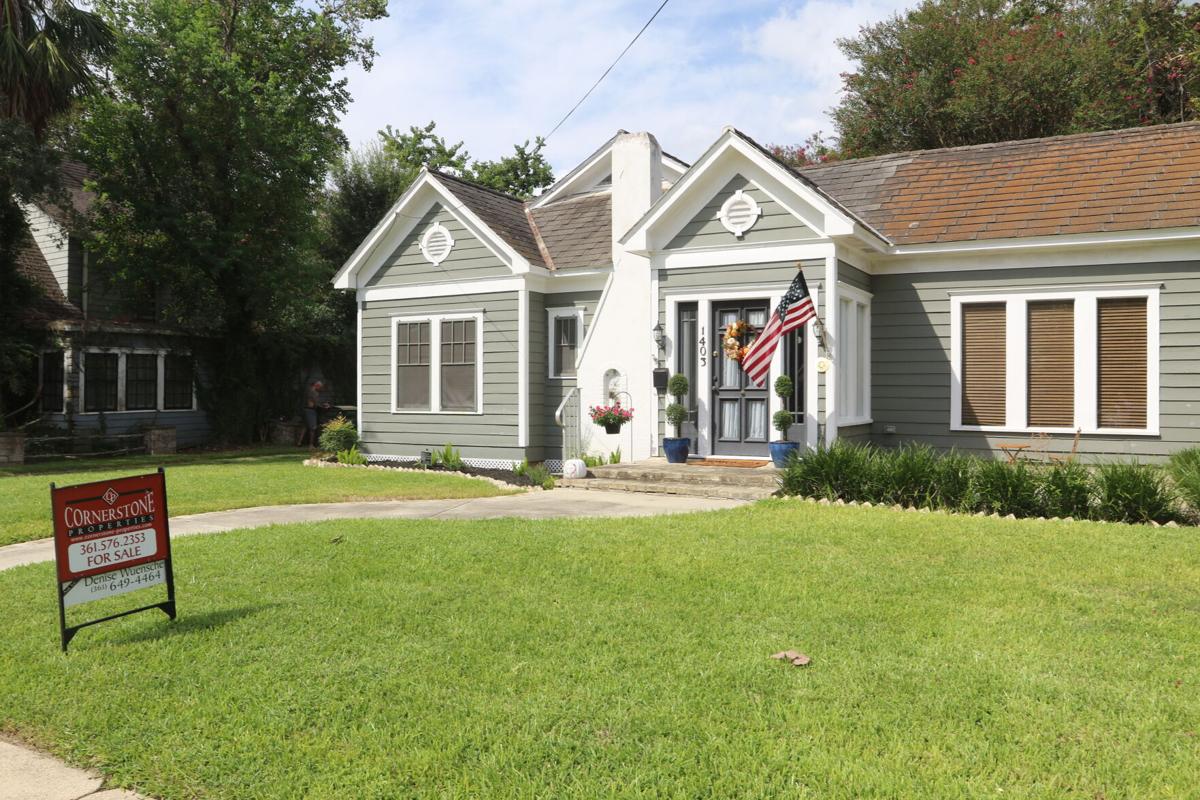 A home for sale on Victoria’s Glass Street.

A home for sale on Crestwood Drive in Victoria.

One of Al Kopecky's "for sale" signs sits outside a home.

A home for sale on Victoria’s Glass Street.

One day was all it took for the “for sale” sign John Alegria placed in the front yard of a Victoria home to transform into a “sold” sign.

The home, nestled deep within a quiet Victoria neighborhood on Taos Drive, didn’t last 24 hours on the market, said Alegria, a realtor with Greg Spears Realty. Upon seeing Alegria put up the “sold” sign, a neighbor approached and asked if Alegria thought his home could sell as well. Alegria’s response was one of warning: Yes, the home could sell — for good money — but make sure to have somewhere to move after it’s sold because homes are scarce.

The housing market is in the midst of a statewide period of healthy demand and depleted supplies, and it only takes one look to see that the Crossroads is not bucking that trend.

Demand for homes shot up during the course of the pandemic as people sought out spaces that were more appropriate for working from home, city-dwellers sold shop to move to more rural communities and mortgage rates dropped, said Al Kopecky, team leader at RE/MAX Land & Homes.

A home shortage is why Alegria warned the neighbor on Taos Drive about selling, he said.

While luxury homes continue to sell well, Texas housing sales fell 2% in June due to a lack of available homes priced below $400,000, according to Texas A&M University’s Texas Real Estate Research Center. The average amount of time for a home to be on the market also dropped to a record low 30 days.

Homeowners in Texas cities like Austin and far-flung places like Las Vegas and California are selling their homes and purchasing comparable properties in Victoria at a much lower price, which has been cutting into the supply of homes in the Crossroads, Alegria said.

“They’re coming in, and they’re buying stuff cash,” he said. “They’re not even negotiating prices.”

“I have a lot of people moving in from other states,” Kopecky said. “A lot of West Coast people moving this direction. I think Texas is just a real popular place to be right now.”

A possible reason fewer homes are on the market could be that homebuyers who sell homes in more expensive markets are not just buying homes for themselves but also are using the money from their home sales to invest in real estate, Alegria said.

“A lot of people are buying and investing by turning homes into rentals,” he said. “Rentals aren’t even lasting on the market. You put a house on the market to rent and in a day or two it’s gone.”

The work-from-home employment model that became widespread during the pandemic has influenced homebuyers, Kopecky said.

“We do see a lot of people moving up in house because during the COVID quarantines and pandemic, they decided they needed more space, need differently configured space, home offices, more space for the kids,” he said. “We’re seeing a whole lot of that to make room or better use of space.”

Another possible reason the demand for homes has shot up is interest rates on mortgages, Kopecky said.

“We’ve got super low interest rates, which are causing more people to want to buy right now,” he said.

Alegria purchased a home in 2005 and said that people are receiving interest rates that are a fraction of what he got then.

The scarcity of homes has caused the price of homes to rise. Prices have leveled out as summer ends, but that’s a normal cycle, and the market should heat up more, Kopecky said.

“Last-minute vacations, end of summer stuff, once that’s over, it tends to pick up again,” he said.

In June, the Texas median home price increased for the sixth straight month to a record-high $298,013, according to the Texas Real Estate Research Center.

The state of the housing market can’t be blamed solely on an uptick of demand for new homes or a scarcity of available homes, Kopecky said.

“It’s both,” he said. “I mean, there’s just a huge difference in inventory versus number of buyers.”