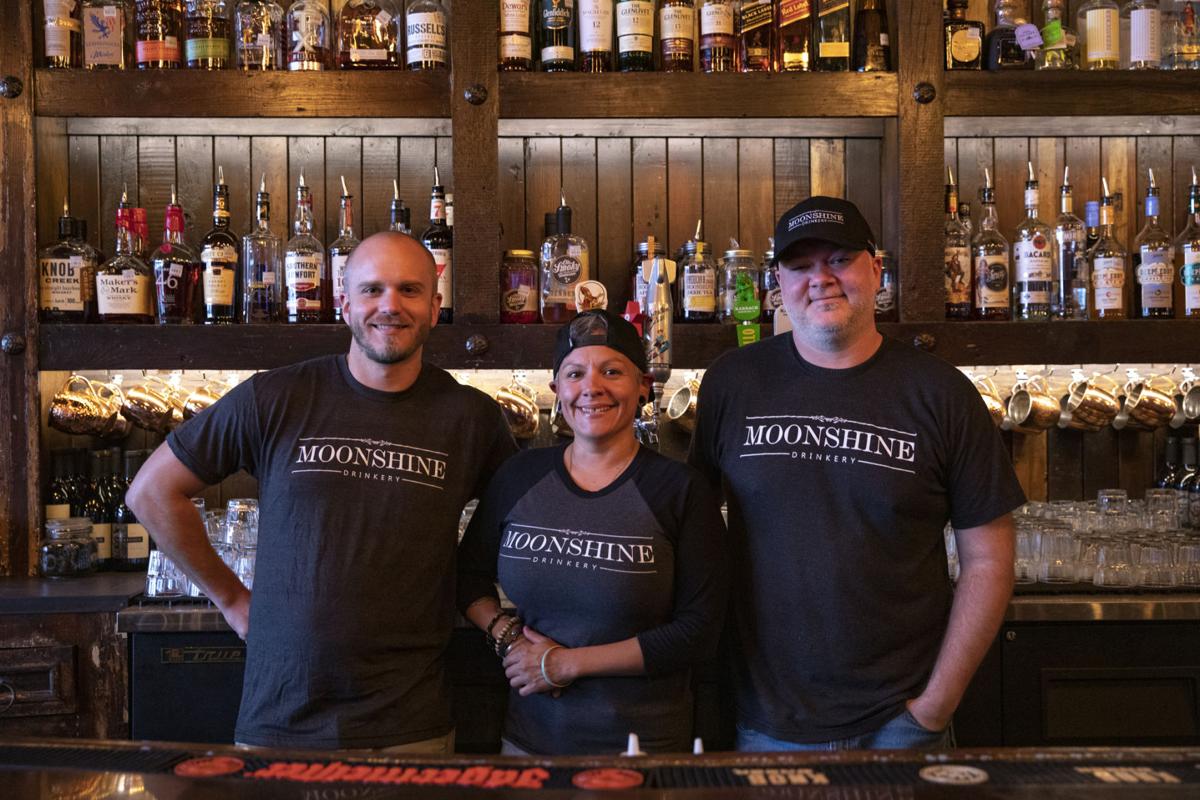 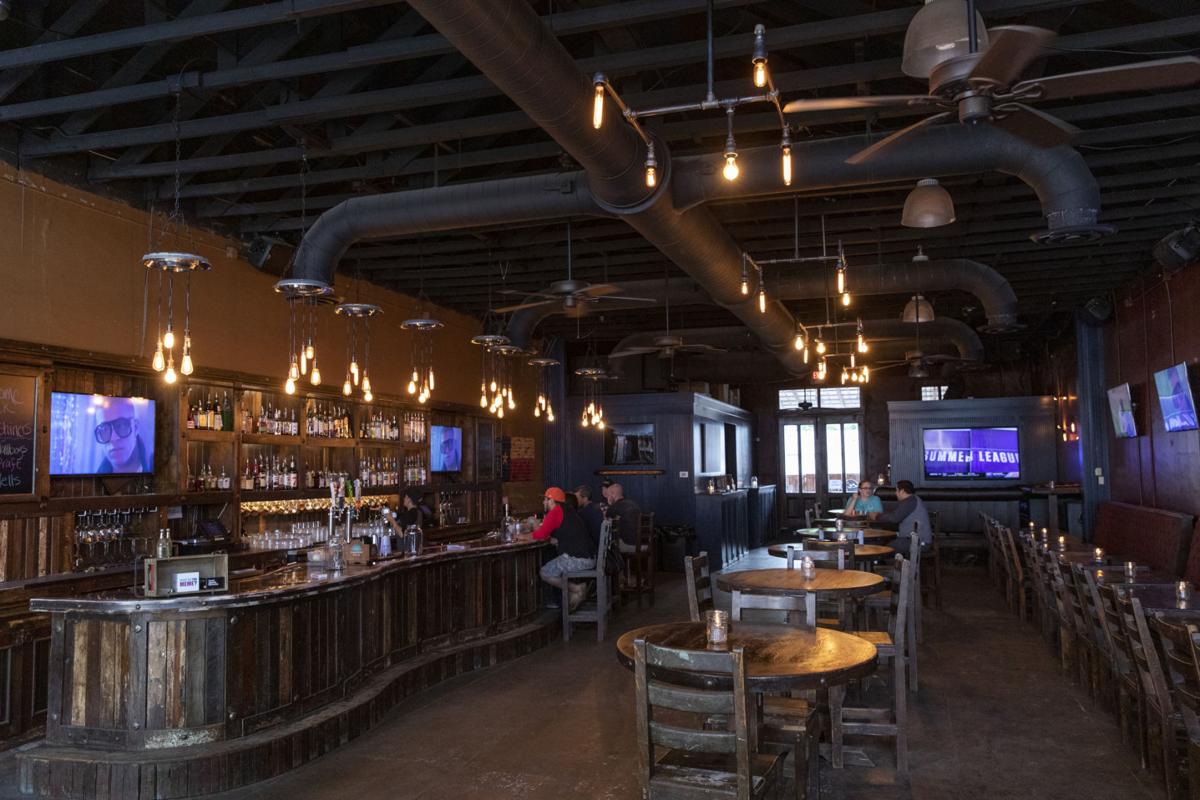 Moonshine Drinkery opens for friends and family before the official reopening. 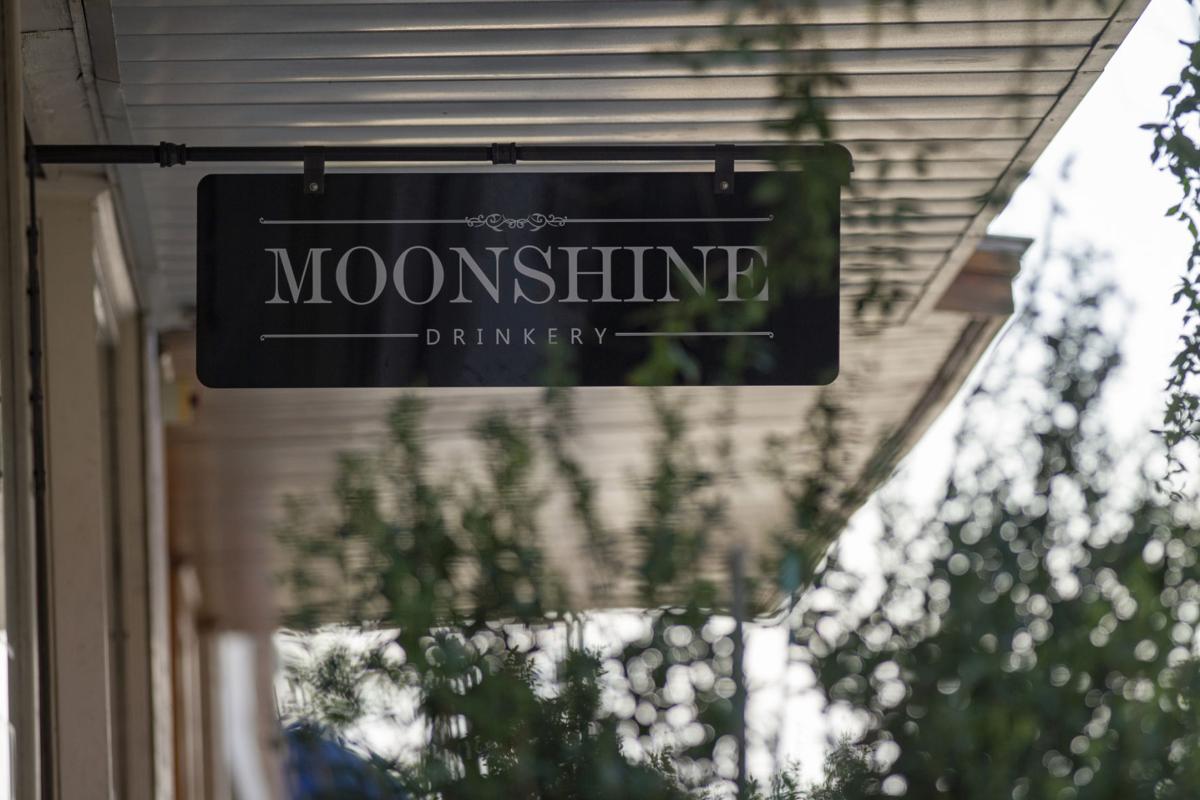 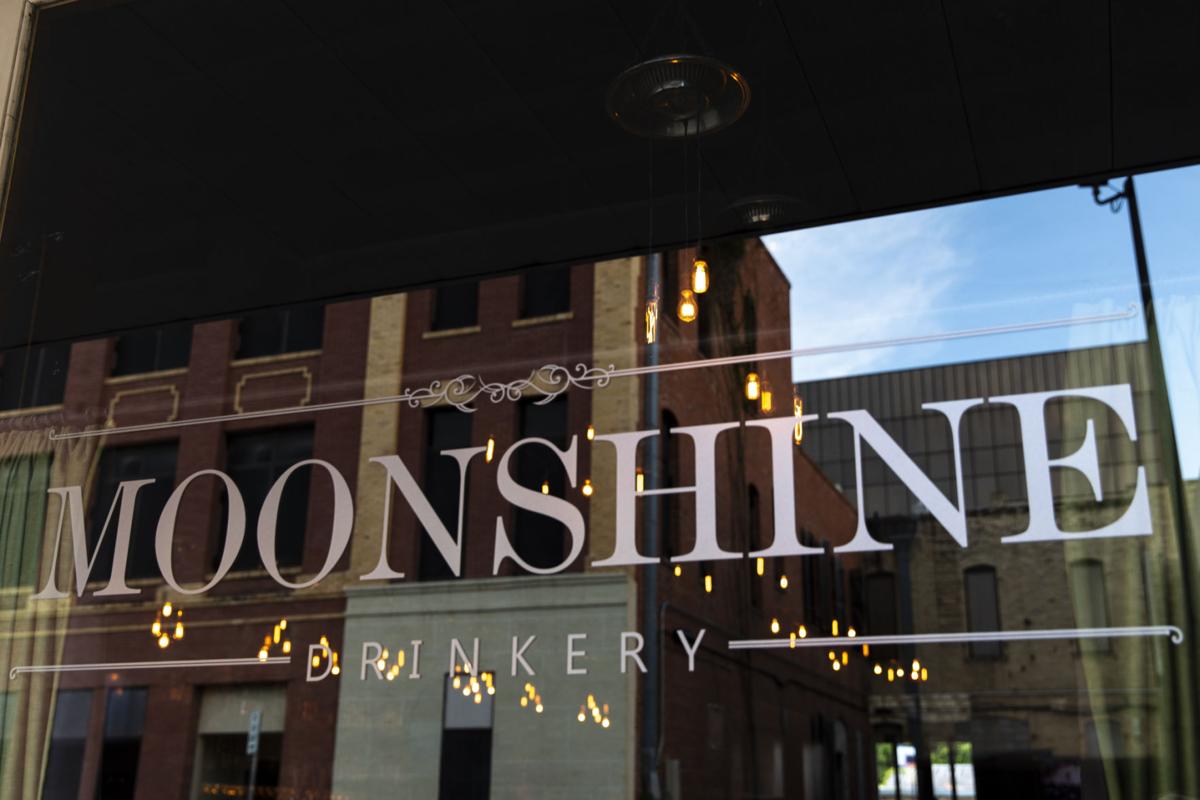 Moonshine Drinkery will reopen this week. 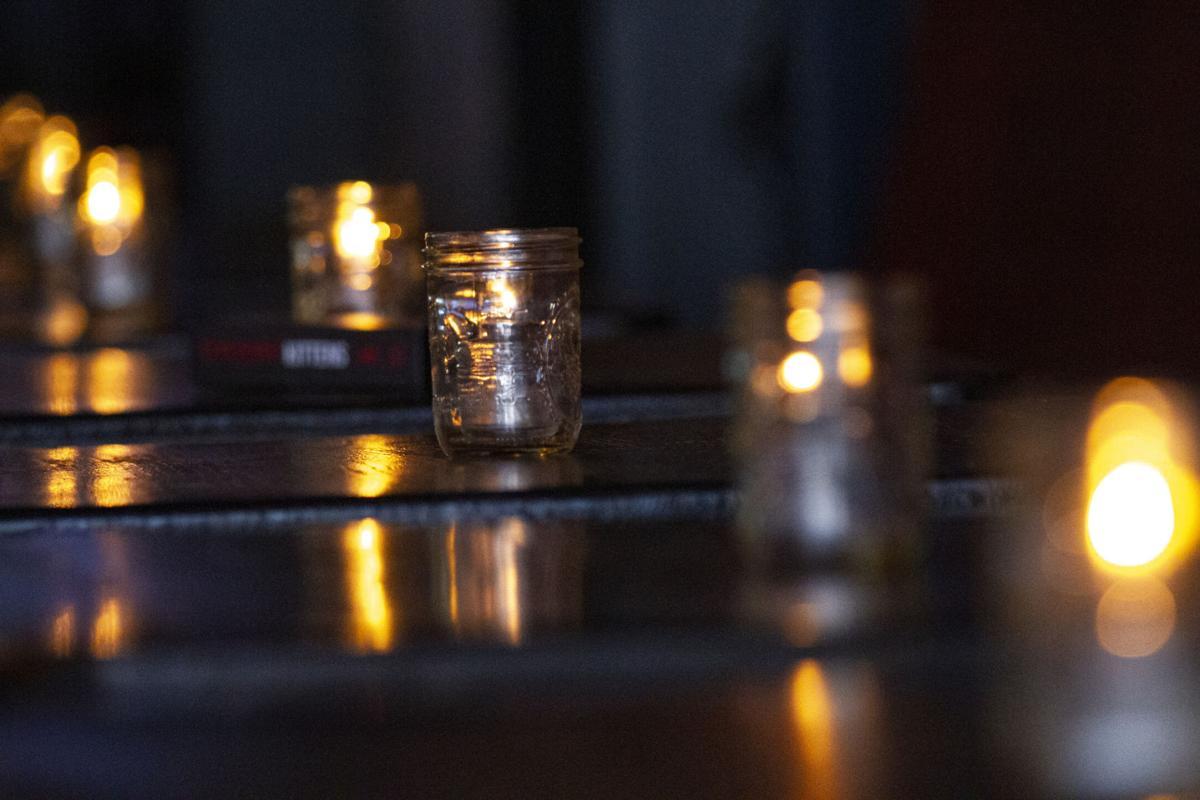 Table centerpieces at Moonshine Drinkery before it reopens.

Moonshine Drinkery opens for friends and family before the official reopening.

Moonshine Drinkery will reopen this week.

Table centerpieces at Moonshine Drinkery before it reopens.

Moonshine Drinkery will reopen this week under new ownership.

Updates to the bar, which closed April 30 for remodeling, include lounge seating, a remodeled stage and several flat-screen TVs.

Genevieve Robles, a manager at the bar, said she’s excited for Moonshine’s role in downtown development.

“We really want to focus on revitalizing downtown,” Robles said. “We want people to come in there and be able to network and get to know other people here in town.”

Robles was born and raised in Victoria and started working at the bar three years ago. She said she loves working at Moonshine Drinkery because of its laid-back atmosphere and kind employees.

Moonshine’s new owner, Beau Buchholz, was her general manager before he bought the bar from former owners J.P. Hull and James Gietz.