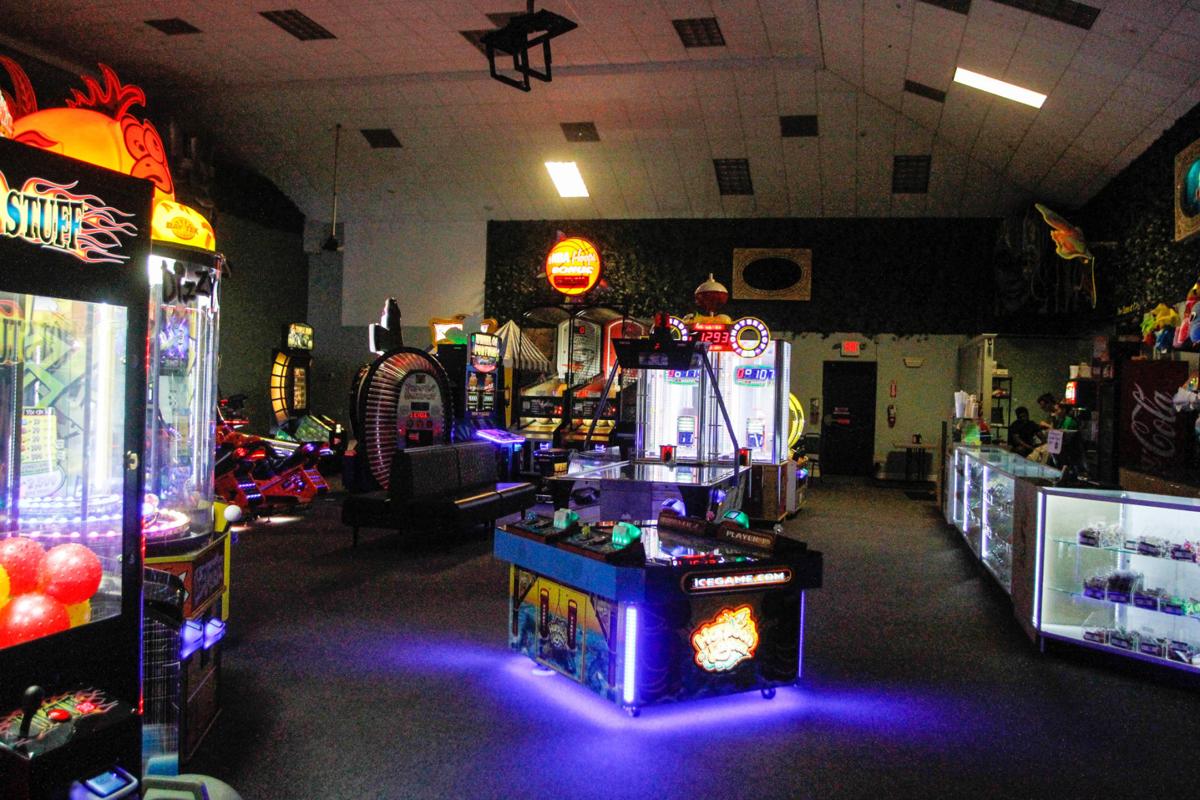 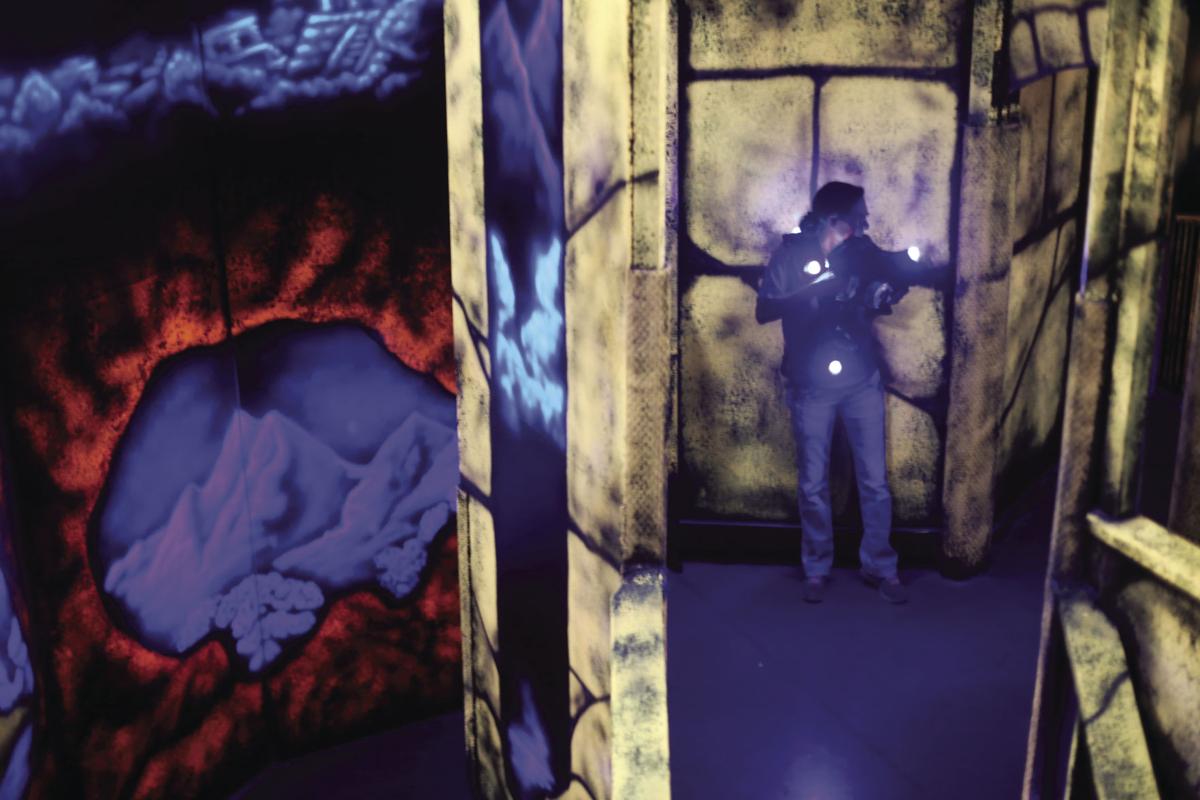 Bailey Landry, 14, of Baton Rouge, La. crouches down on the third level of the Peruvian jungle ruins-themed laser tag course at Laser World waiting for a player on the blue team to walk by.

Bailey Landry, 14, of Baton Rouge, La. crouches down on the third level of the Peruvian jungle ruins-themed laser tag course at Laser World waiting for a player on the blue team to walk by.

After more than six years, the “zaps” and “pew-pews” at Victoria’s first and only laser tag facility have gone quiet.

Laser World shut its doors for the last time on Dec. 20, according to a message on its answering machine. Its website also has been disabled.

Dante Garza, a co-owner of Laser World with James Brand, declined to comment about the closing.

As previously reported in the Victoria Advocate, the business came into being after Brand’s wife, Irma Fernandez-Brand, mentioned to him the lack of kid-friendly businesses in Victoria, and how a laser tag arena would be a great addition to the community.

After construction and remodeling costs, arcade and laser tag equipment purchases, Garza said in 2013 that they’d put more than $2 million into the venture.

The family-friendly venue just north of the Victoria Mall attracted people from all over the Crossroads with its three-story, 2,000-square-foot laser tag arena. It also had about 30 arcade games and a 4-D theater that played six- to eight-minute interactive films.

Then-general manager at Laser World, David Shelley, told the Advocate in summer 2019 that the center was a popular spot for birthday and company parties, especially during the school year.

Raynalda Garcia, a 70-year-old Victoria resident, has taken her two grandsons to play quite a few times.

“I even played it once with them and I liked it a lot; you go crazy running around,” she said last summer. “It is good that they have this because a lot of kids like to come here.”

Just north of the Victoria Mall, the Laser Tag complex attracts people from all over the Crossroads.

Disappointing, but not surprising. Victoria can't keep any kind of entertainment that isn't a dingy bar/club.