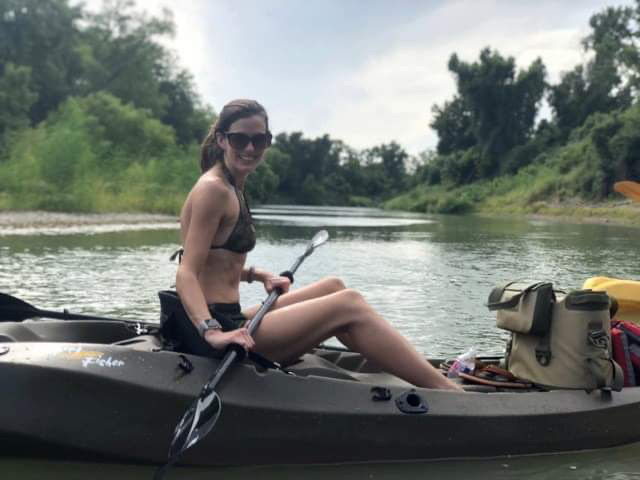 Ashley Magee paddles a kayak in the Guadalupe River. 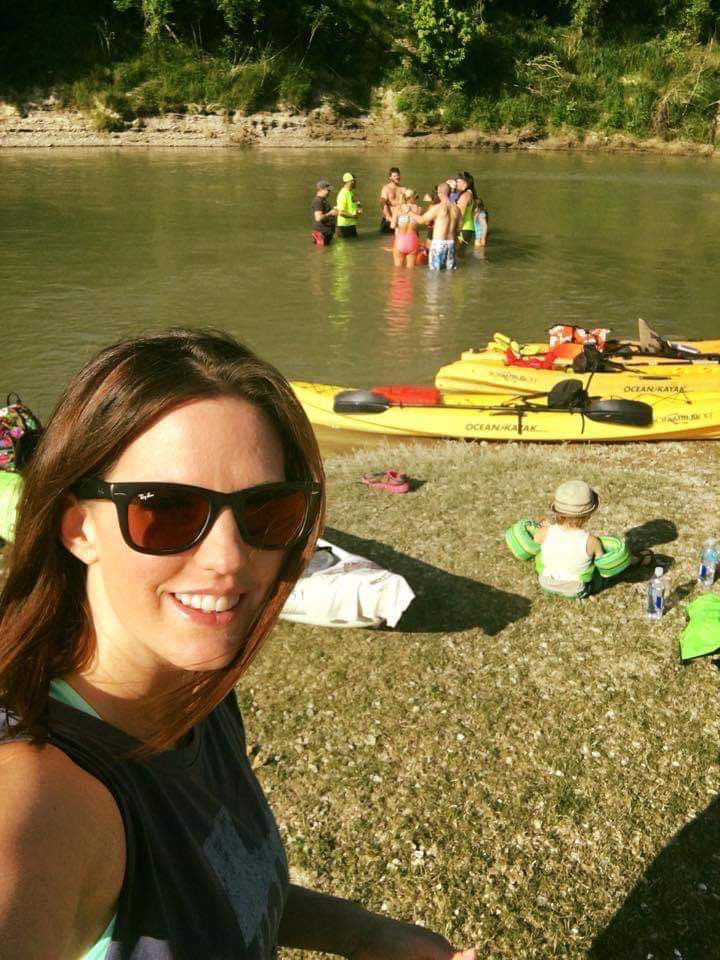 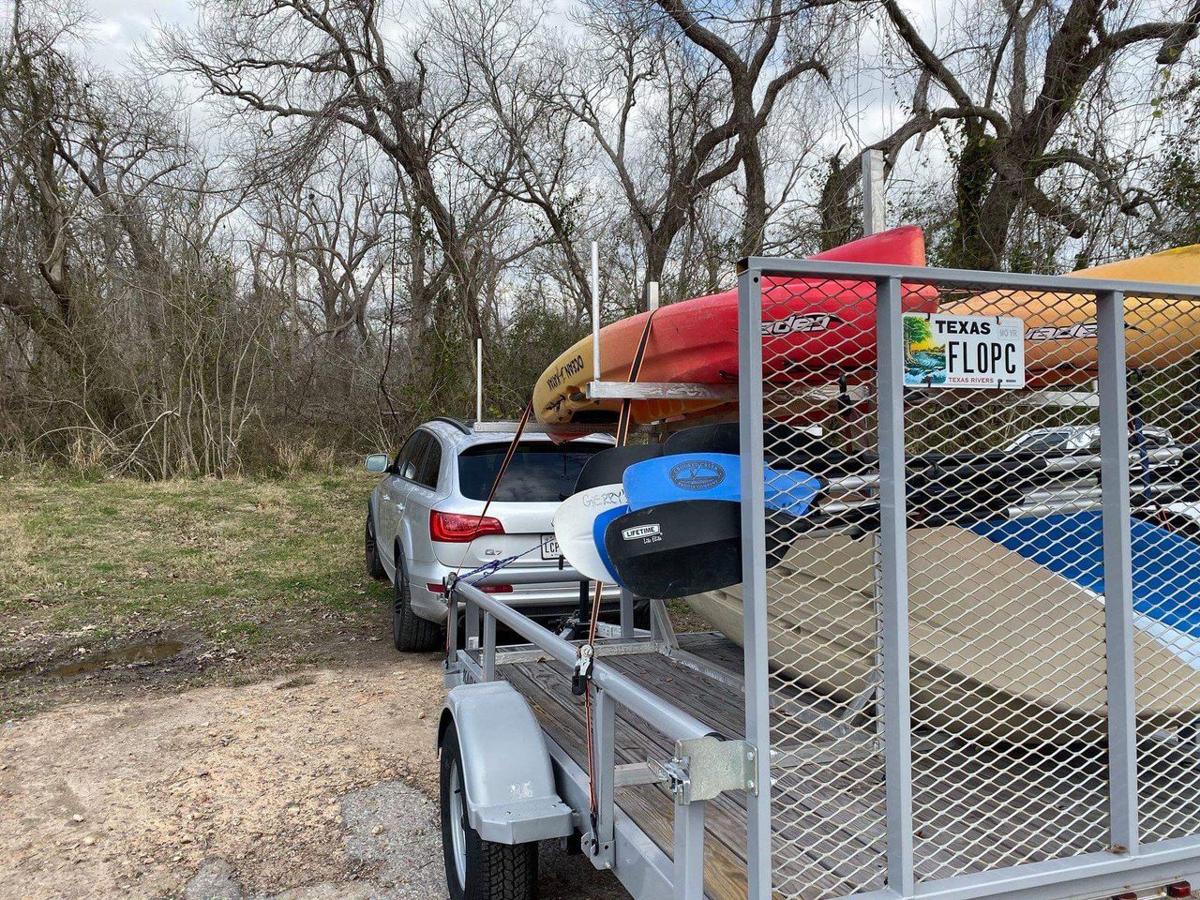 Ashley Magee paddles a kayak in the Guadalupe River.

Growing up in Victoria, Ashely Magee always had a fondness for the Guadalupe River.

After she took her first paddling trip with Gerry’s Kayaks about four years ago, she fell in love.

“I love the water,” Magee said. “I think it’s one of the best recreational activities we have in Victoria.”

Even after Gerry Wyant’s business closed in 2018, Magee continued to take to the river and ultimately bought her own kayak.

To help others enjoy the Guadalupe, she bought Wyant’s entire fleet of 21 boats in 2019 and started her own business, Flow Paddle Co.

“You’re getting put in, picked up and it’s two hours for 25 bucks,” Magee said. “It eliminates the hassle.”

Buying a kayak, as Magee did after Gerry’s closed, can cost several hundred dollars. She said the service makes the river more accessible for people of all skills and financial situations.

For now, renting a kayak through Flow Paddle Co. is by appointment only, but Magee said she intends to have more regular hours by this summer.

She also plans to hire staff to help her run the operation. Right now, she said it’s a one-woman show.

Magee’s route follows the same one Wyant’s used. Kayakers drop their cars off at The PumpHouse Riverside Restaurant, where Magee picks them up and shuttles them to the starting point at the boat ramp in Riverside Park. From there, they begin a 4.5-mile paddle back to their vehicles.

Like Wyant did for his last year in business, Magee is running her entire operation from her house.

For Wyant, that model didn’t come without its struggles.

After Harvey damaged the city-owned building in Riverside Park from which he operated two businesses, Gerry’s Kayaks and the Snack Shack, he said he struggled to attract customers.

As he told the Victoria Advocate in 2018, the loss of the building not only caused him to eliminate walk-in rentals but also the supporting business of selling midday treats to kids, families and local visitors.

Both, he said, decreased flexibility and caused him to lose business.

With the city-owned building still out of commission, Magee said she doesn’t have plans for a store front location but she’s excited for the potential of her business.

“Next to raising my boys, it’s the best job I’ve ever had,” she said.

To get more information about Flow Paddle Co, call Ashley Magee at 361-935-2618 or visit facebook.com/flowpaddle.co/.

Gerry's Kayaks in Riverside Park to close until spring

A longtime kayak-rental business and snack shop that was based in Riverside Park is closing down at least until spring, according to a Faceboo…

I can't wait to try it out! Victoria has such a hard time keeping any kind of small business going, I'm thrilled to see this one taking Gerry's place!