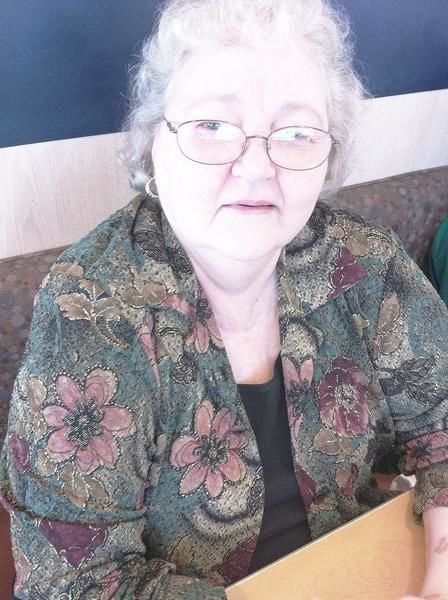 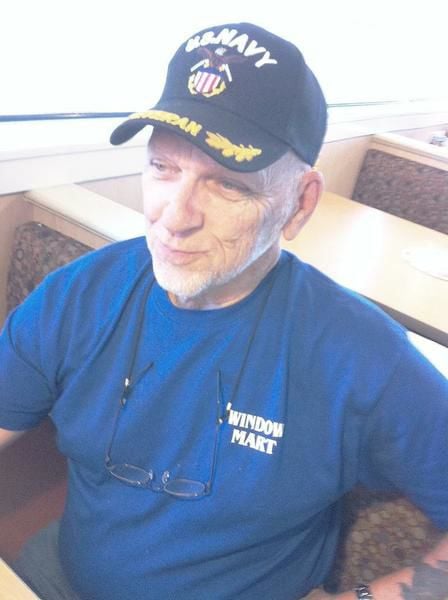 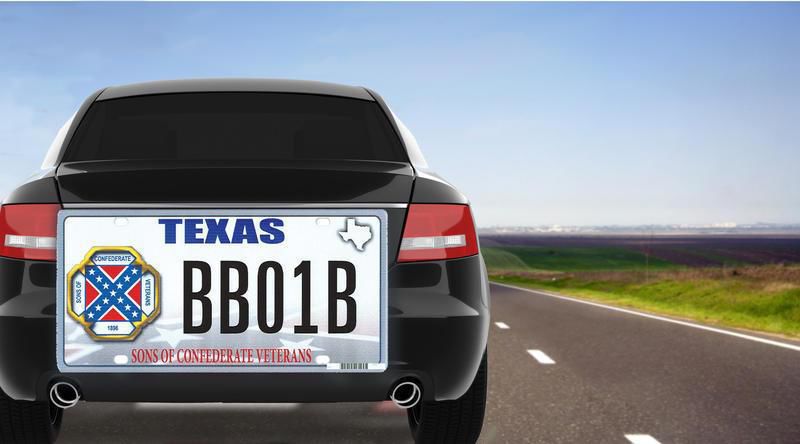 The Confederate flag is a symbol of Southern heritage to some and of racism to others.

Use of the flag has long been a contentious issue, but on the 150th anniversary of the start of the Civil War, the move to put the flag on specialty license plates has been particularly explosive.

Earlier this month, the Texas Department of Motor Vehicles board voted against putting the Confederate flag on a specialty license plate in Texas.

Members of the Sons of Confederate Veterans sponsored the proposal to offer a special license plate. The organization, based in Tennessee, threatened to sue if the license plate proposal was rejected.

In the days leading up to the vote, the Texas branch of the NAACP strongly opposed approving the license plates. The group collected more than 22,000 signatures petitioning against it and 19 letters of opposition from state legislators.

After the proposal was voted down, the Sons of Confederate Veterans stated it plans to fight the decision in court. The group has sued successfully to have the license plate offered in other states.

Should Texas offer specialty license plates with the Confederate flag on them?

The license plates emblazoned with the Confederate flag is meant as a reminder of our history and a way to honor Texans who served in the Civil War, supporters say.

Michael Hurley, the commander of the Victoria camp and the Second Commander of the Texas Division of the Sons of Confederate Veterans, supports offering the license plate.

He thinks people misunderstand what their organization stands for.

"We're simply a genealogical society, and people sometimes confuse us with these awful hate organizations because sometimes they use the banners of the old Confederacy, and, of course, we publicly deplore and condemn those who use the banner in a hateful way," Hurley said.

After the $8,000 it costs to make the plate has been earned back, the proceeds for the specialty plates would go to the Sons of Confederate Veterans. Hurley said the group wants to use the funds to clean tombstones and put up other monuments in honor of the veterans.

Victoria resident Judy Luker said she didn't have a problem with putting the flag on license plates.

"We were part of the Confederacy once, and we're part of the United States now, and if people want the flag on there they should be able to do it," Luker said. "I know people read more into it, but if you're going to make a statement you'll do it with any symbol."

"Nothing wrong with it to me. It's gone and in the past, but it's part of our history," Todd said.

Hurley pointed out that most of those who fought for the South were not slave owners. They were fighting because their state governments asked them to.

"I'm so grateful and thankful to be an American, and I believe it was God's will that the Confederate government didn't survive," Hurley said. "I'm just trying to honor our history and to perpetuate the memory of these men who answered their government's call."