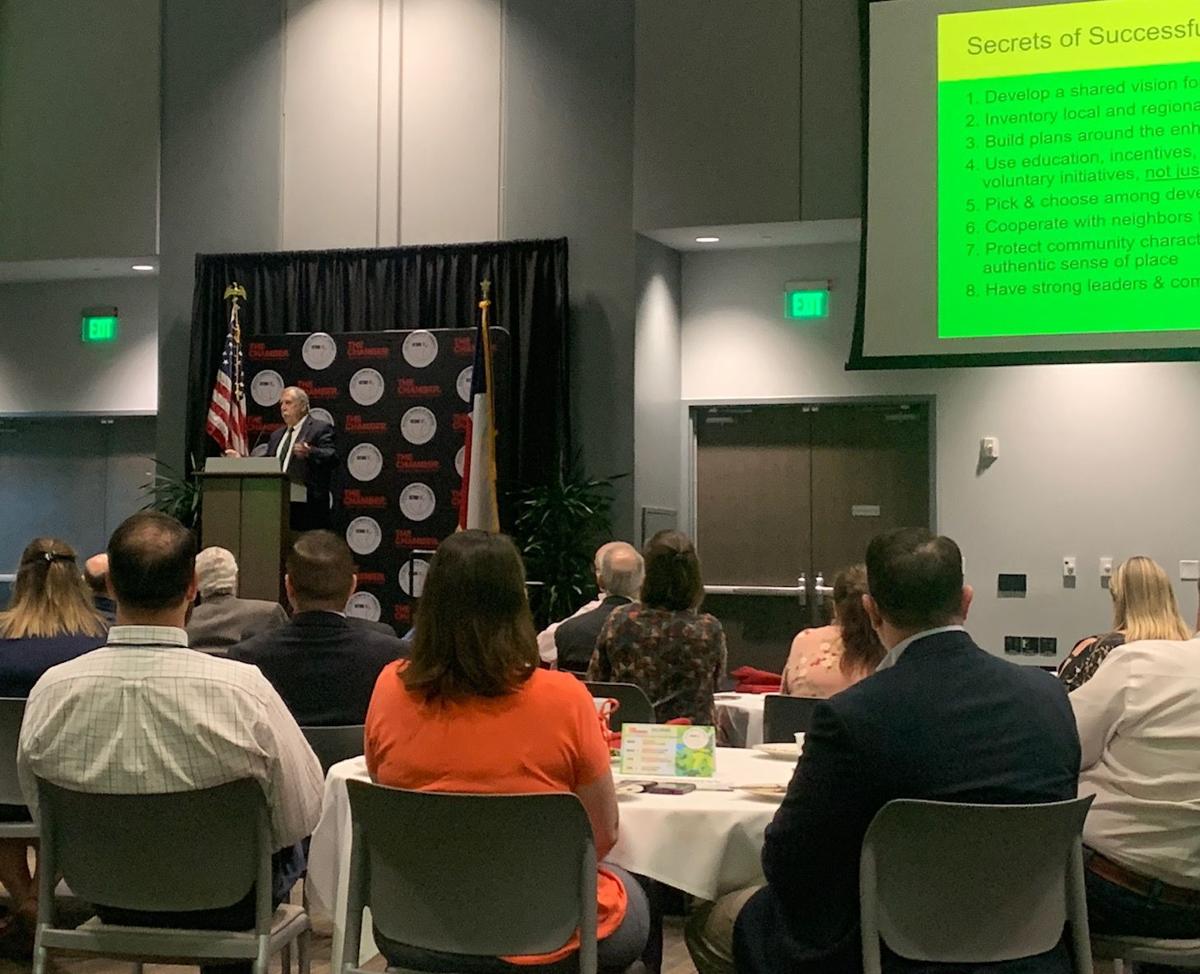 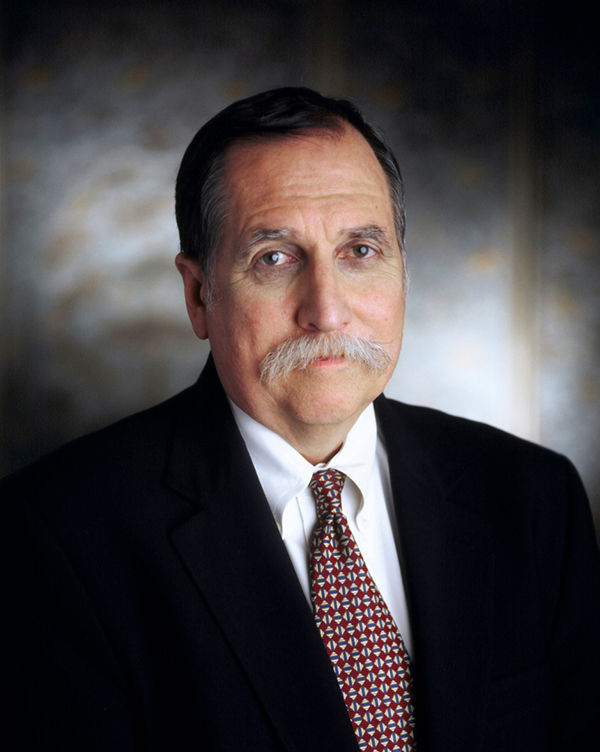 Ed McMahon, a national expert on urban planning, has made several visits to the Crossroads to photograph historic courthouse squares.

He said such photogenic scenes hold the key to unlocking Victoria’s potential.

“Today, it’s no longer about the utility of the location, it’s about the quality of the place,” McMahon said.

To begin his stay in Victoria, McMahon, the chair of sustainable development and environmental policy at the Urban Land Institute in Washington, D.C., gave a presentation titled “Place-Making & Economic Development” at the Victoria Chamber of Commerce’s luncheon on Wednesday.

McMahon also will give another public presentation, “The Secrets of Successful Communities,” at the Leo J. Welder Center on Thursday.

McMahon’s background in economic development and land use policy comes from years of helping cities across the country capitalize on the things that make them unique.

Successful communities have worked to develop a distinctive personality. He pointed to a travel brochure for Oregon, which read: “Things look different here.”

“Can you imagine a travel brochure that says, ‘Victoria: Things look the same here?’” he asked the audience of community leaders, business people and city officials at Victoria College’s Emerging Technology Complex.

Although McMahon said he knows people from small towns mock cities like Austin, where the slogan is “Keep Austin Weird,” he said they should also keep in mind the effectiveness of the capitol’s distinctive branding strategy.

Austin is currently the fastest growing city in the U.S.

Meanwhile, McMahon said, homogeneous looking strip malls are at the center of the nation’s retail crisis.

McMahon was invited to Victoria by UHV President Bob Glenn, who knew McMahon from when they both lived and worked in Alabama and has been a proponent of Victoria’s downtown revitalization efforts.

Chance Glenn, the university’s provost and vice president, said Bob Glenn has been considering how UHV could play a bigger role in the development of Victoria’s downtown.

“The university should be a center point in the development of a community or region,” Chance Glenn said. “We’ve got business leaders and city planners. The university’s in a unique position to be the center of the wheel.”

Victoria Mayor Rawley McCoy said the presentation was inspirational and that it proves Victoria is already on track to achieve the vision McMahon outlined.

“What he pointed out is generally known and it’s what we continue to be working on,” McCoy said. “It’s wonderful to hear and see what others have done to know we’re on the right track.”

WHAT: "The Secrets of Successful Communities," a presentation by Ed McMahon

MORE INFO: Free and open to the public