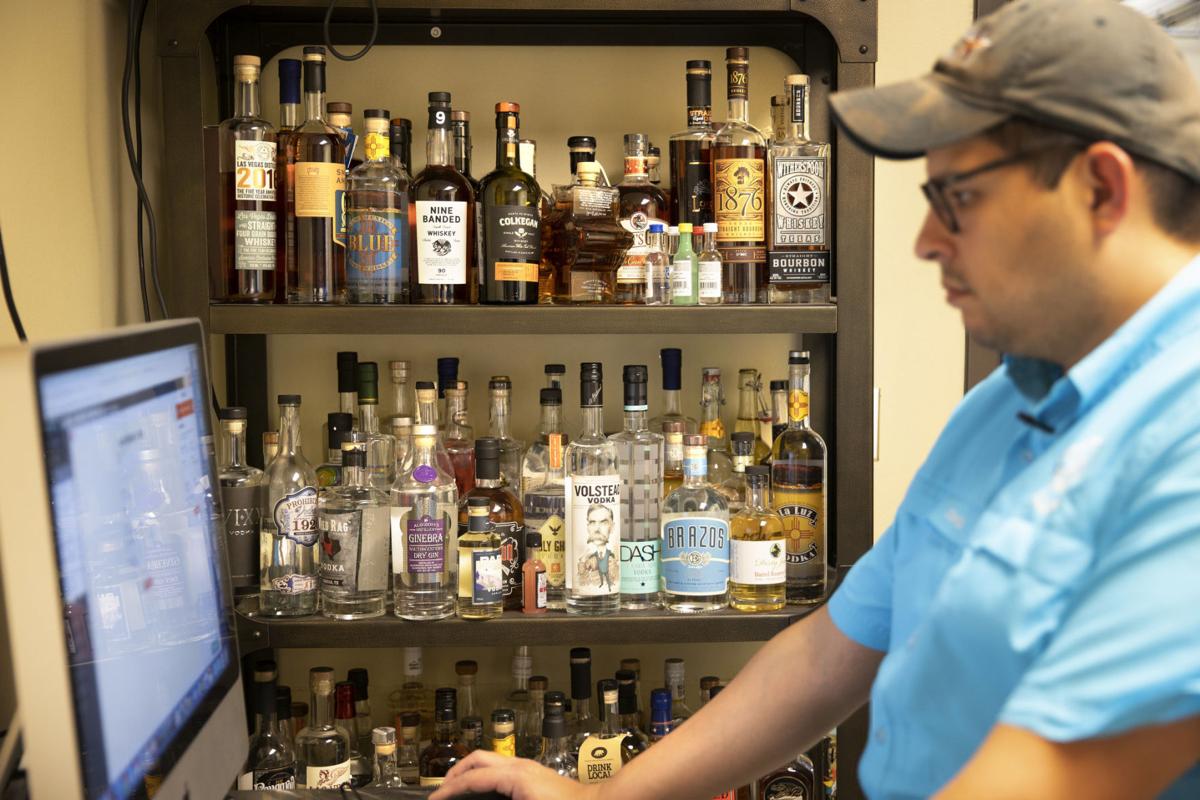 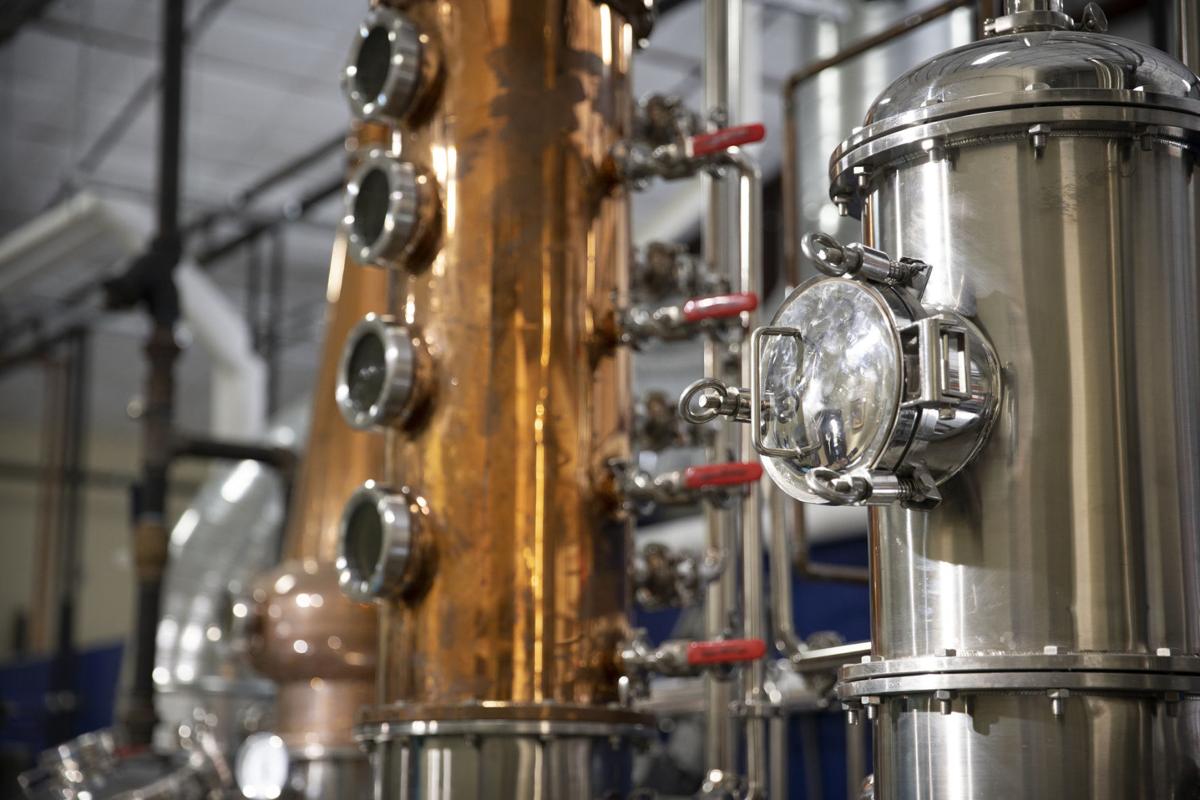 Coastal Bend Distilling Company built its 8,000-square-foot facility around the hybrid still. The versatility of the still design allows them to produce several types of spirits in one still.

Coastal Bend Distilling Company built its 8,000-square-foot facility around the hybrid still. The versatility of the still design allows them to produce several types of spirits in one still.

Small batch distillers across the country are raising their glasses this week to toast avoiding a 400% tax increase in the nick of time.

To avoid the tax increase, lawmakers Dec. 17 added a yearlong extension of the Craft Beverage Modernization and Tax Reform Act to a larger federal spending bill that was signed into law Friday by President Donald Trump. The passage of the larger, $1.4 trillion tax package was necessary to avoid a government shutdown.

The deadline to extend the act, which has lowered taxes on small batch distillers for two years, was Dec. 31.

Mike Cameron, president of the Texas Distilled Spirits Association, said the move was a good step for distillery owners, but this won’t be the end of their fight to keep the cut in place.

He wants lawmakers to look toward making it a permanent part of the law.

He said most of Texas’ 160 distillery permits were issued in the past several years. He attributed the significant industry spike to the lower barrier to entry created by the bill.

The bill hadn’t yet been passed in 2016, when Kenneth Bethune and his wife, Eveline, began the process of opening their Beeville distillery, Coastal Bend Distilling Company, where they make and bottle gin, vodka and two types of whiskey.

“Our opening was not contingent upon it, but it was certainly a good move for us,” Kenneth Bethune said.

Like other small batch distilleries, the Bethunes’ business was helped by the bill, which, for a distiller’s first 100,000 gallons of distilled liquor produced annually, decreases the excise tax from $13.50 to $2.70 per gallon.

This year was the distillery’s first year of production. Next year, Bethune said, it’s on track to produce about 50,000 gallons of product.

If the tax cut went away, he said, it would affect his distillery’s entire operation model, including its ability to hire.

Bethune spent the last several months writing letters to his congressional representatives defending the Craft Beverage Modernization and Tax Reform Act. Now, he said, he’ll shift his efforts toward getting the bill made into a permanent part of the law.

“In order to convince someone in a political position, you’ve got to convince them it’s meaningful,” Cameron said.

To do so, he said, he’s working on a study with the University of Texas at San Antonio to determine the economic impact of distilleries in small Texas communities.

The study will be released in January, Cameron said.

For the love of gin (w/video)

BEEVILLE – Coastal Bend Distilling Co.’s gin was created originally by accident or necessity. The new distillers were working with a consultan…