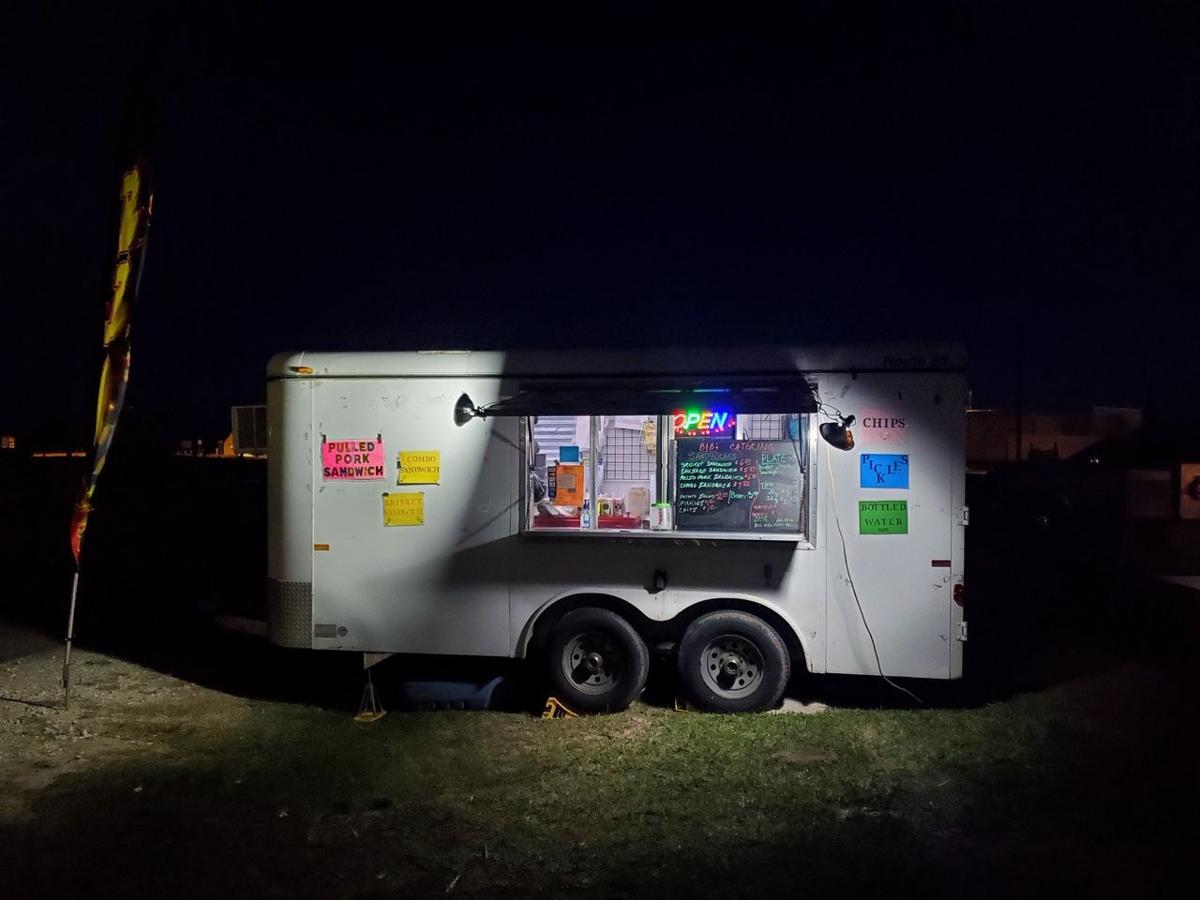 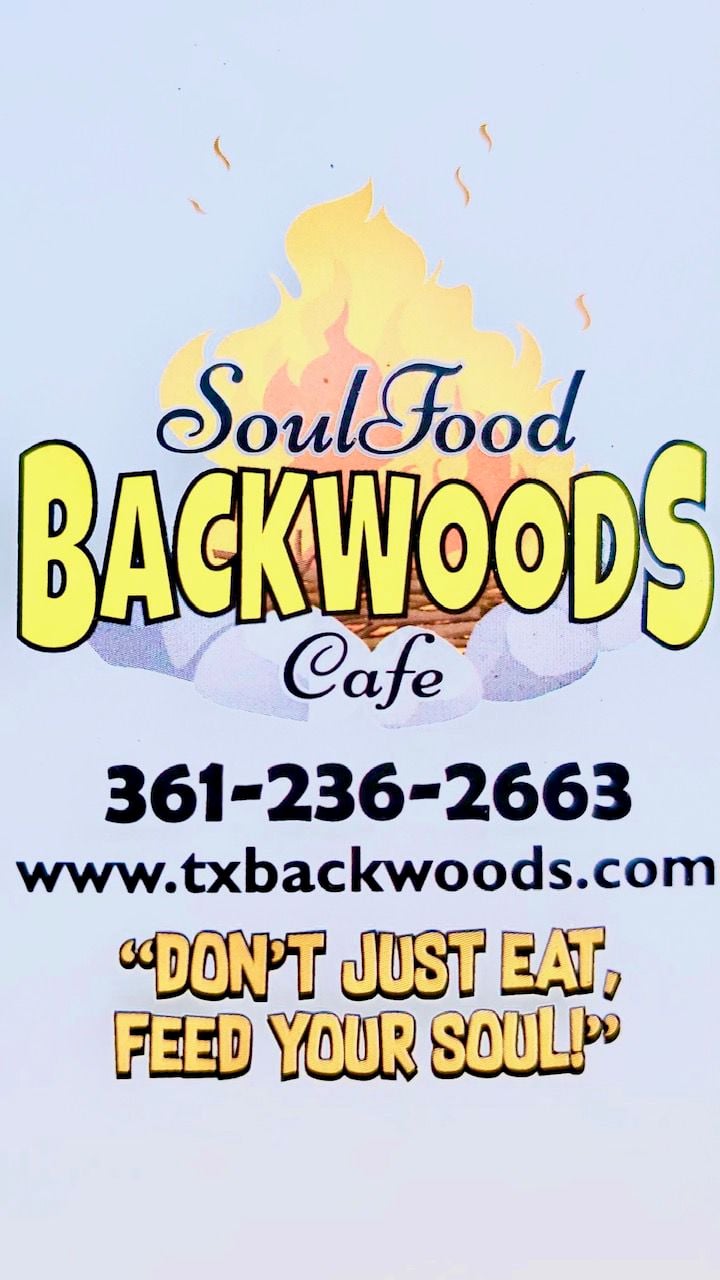 For more than 20 years, Victorians have headed south of the Guadalupe River to Family Table Restaurant to get their serving of soul you can eat with a spoon.

“When we cater, people ask us for soul food,” Ross said. “There’s only one place here in Victoria you can get soul food from, and it’s all the way on the other side of town.”

The restaurant has been around as a food truck since 2015. Ross said regular stops over the years have been in Rockport, Port Lavaca and El Campo. After success as a vendor at Bootfest this year, Ross said he decided to find a permanent spot for the restaurant in Victoria.

“We decided we’re tired of moving,” he said.

Ross said he plans to open the restaurant in December. Although a grand opening celebration was originally slated for last Wednesday, he said last-minute negotiations with his landlord at an original location led him to seek a new spot. He signed a contract for a property at 5309 N. Navarro St., near Jason’s Deli, on Thursday.

Ross said he plans to host live music at the venue.

Ross has recycled the Backwoods name across his various business ventures, a practice that pays homage to his Southern roots, he said.

Because of that history, Ross said, people started calling him Backwood when he went to college in Arizona.

“I didn’t know I have a Texas accent, but in Arizona I did,” he said.

Ross’ background in the restaurant business goes back to his childhood, when he would assist his aunt Barbara Ross-Littles in the kitchen of her Goliad eatery, Littles Barbecue.

“We would always do market days in Goliad there with the barbecue,” Ross said. “That’s where I learned business.”

Out of college, Ross first went into business with Backwoods Communications. He then expanded into new territories with a variety of partners.

One of Ross’ favorite things about working in the restaurant business is the opportunity to continue his family’s cooking legacy.

His partners at the restaurant are his girlfriend, Cassandra Ward- Stinson; his aunt; and his mother, Birdie Ross.

Derick hoping you, your mom and aunt the very best.