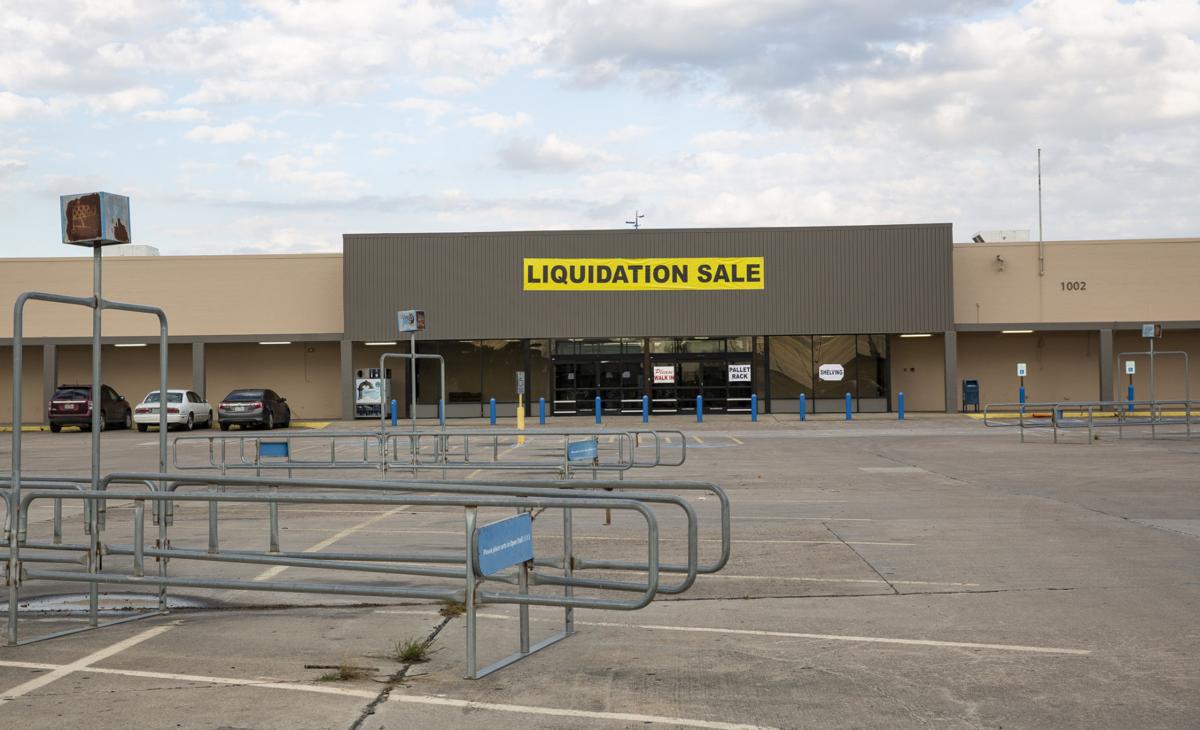 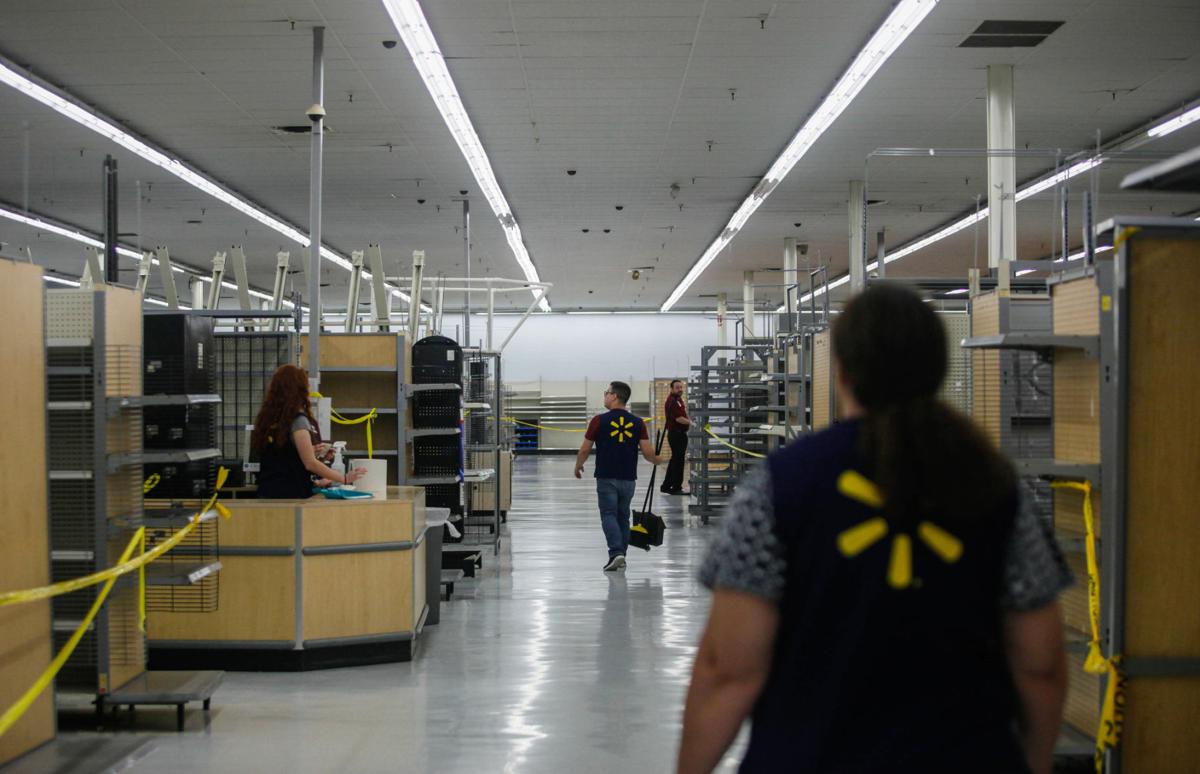 A national spotlight is about to shine on Edna.

In July 2018, the local Walmart, which had operated in the town of about 5,700 for 36 years, closed its doors permanently.

The closure made headlines in statewide publications last summer, when residents took to social media to complain about the closure's widespread effects.

Now, the small town event is making news again in an even wider circle.

Michael Corkery, who writes about business and finance for The New York Times, visited the community this week to report on the impact the big retailer's closure had on Edna, its residents and neighboring consumers.

Corkery said he would not comment about the subject of the article until after its publication.

The timing of the article comes after a string of Walmart closures in the past year.

According to Business Insider, at least 22 Walmarts either have closed or are closing throughout the U.S. and Canada in 2019.

When the Edna Walmart closed, residents complained about the lack of a centralized supermarket to do their shopping.

"From Ganado, Inez, Vanderbilt – this was the store people would come to," said Patricia Cantu, who lives in Edna with her husband, Adam.

Cantu said she and her husband now travel 30 minutes down U.S. 59 to Victoria for most of their shopping.

"They carry things here, but it's really expensive because you have to go to the gas stations," Cantu said.

She said the lack of a 24-hour Walmart store worries her.

"What if you get sick in the middle of the night?" She asked.

Local officials also worried about harm to the city's sales tax base.

Walmart was one of the highest sales tax generators in Edna and opened at 1002 N. Wells St. in 1982.

Though the sales tax is stable, the Walmart's closure rocked the lives of many community members.

Cantu's husband, who has a disability, used to take walks in the Walmart when weather prohibited walking outside.

Now, she said, they have to travel to the Victoria Mall or big box stores whenever there's bad weather and he wants to take a stroll.

EDNA — Less than a year after Walmart closed in this small town, a new pharmacy celebrated its grand opening Friday at 604 N. Wells St.

Do you think there are too many deer in Riverside Park?