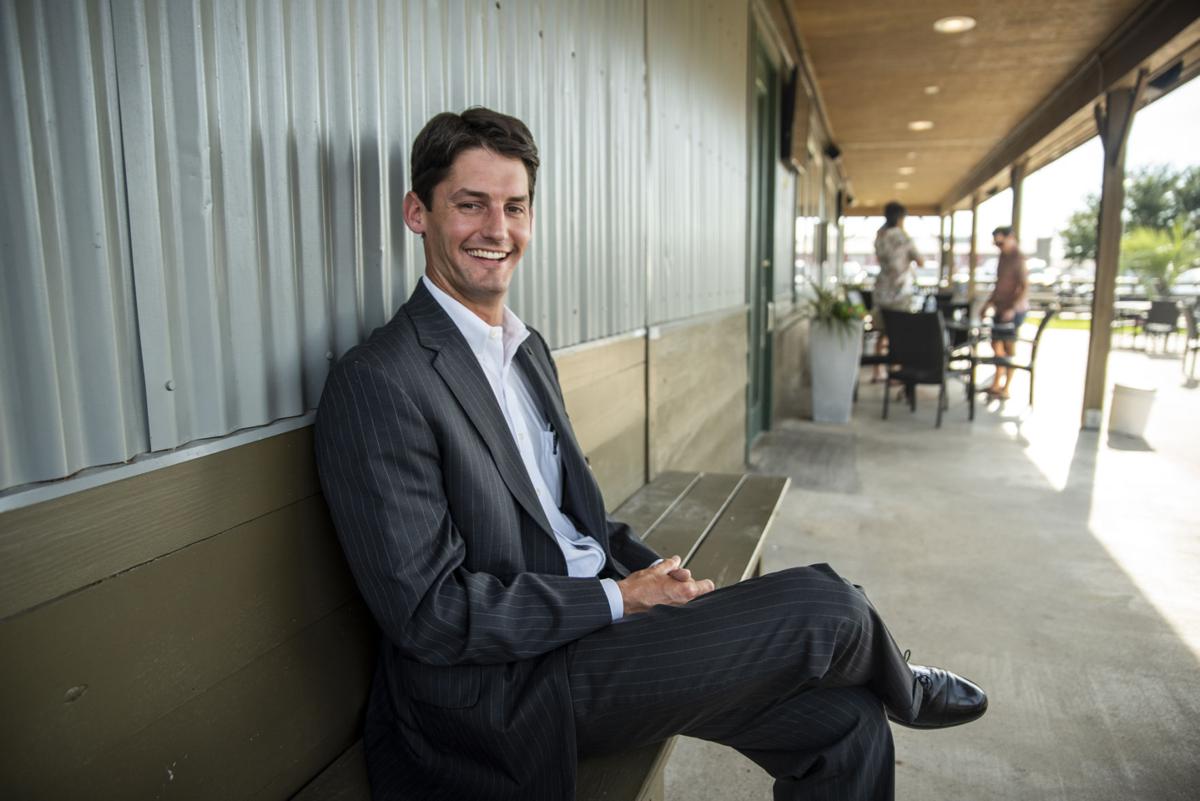 William Myers, 28, sits outside of Aero Crafters, a local pub in Victoria. Myers recently moved to Victoria and is involved in a young professionals group organized by UHV that has meetings at Aero Crafters. 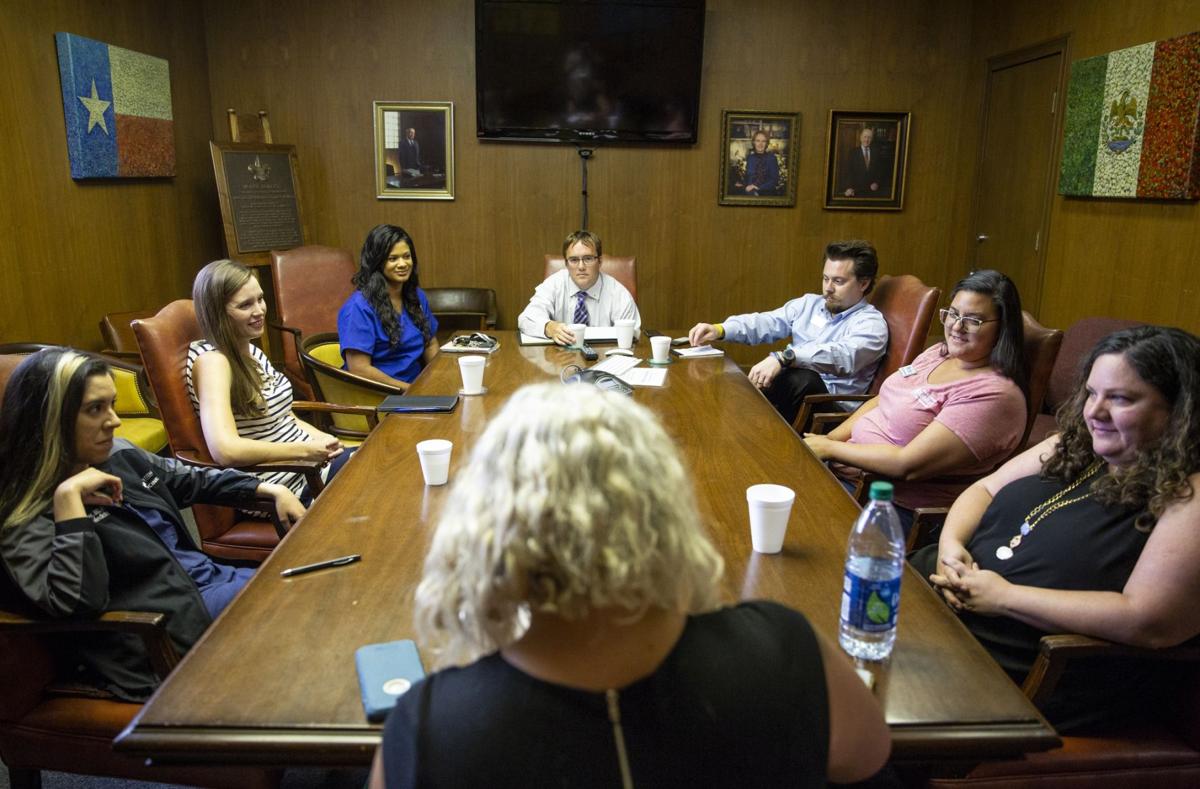 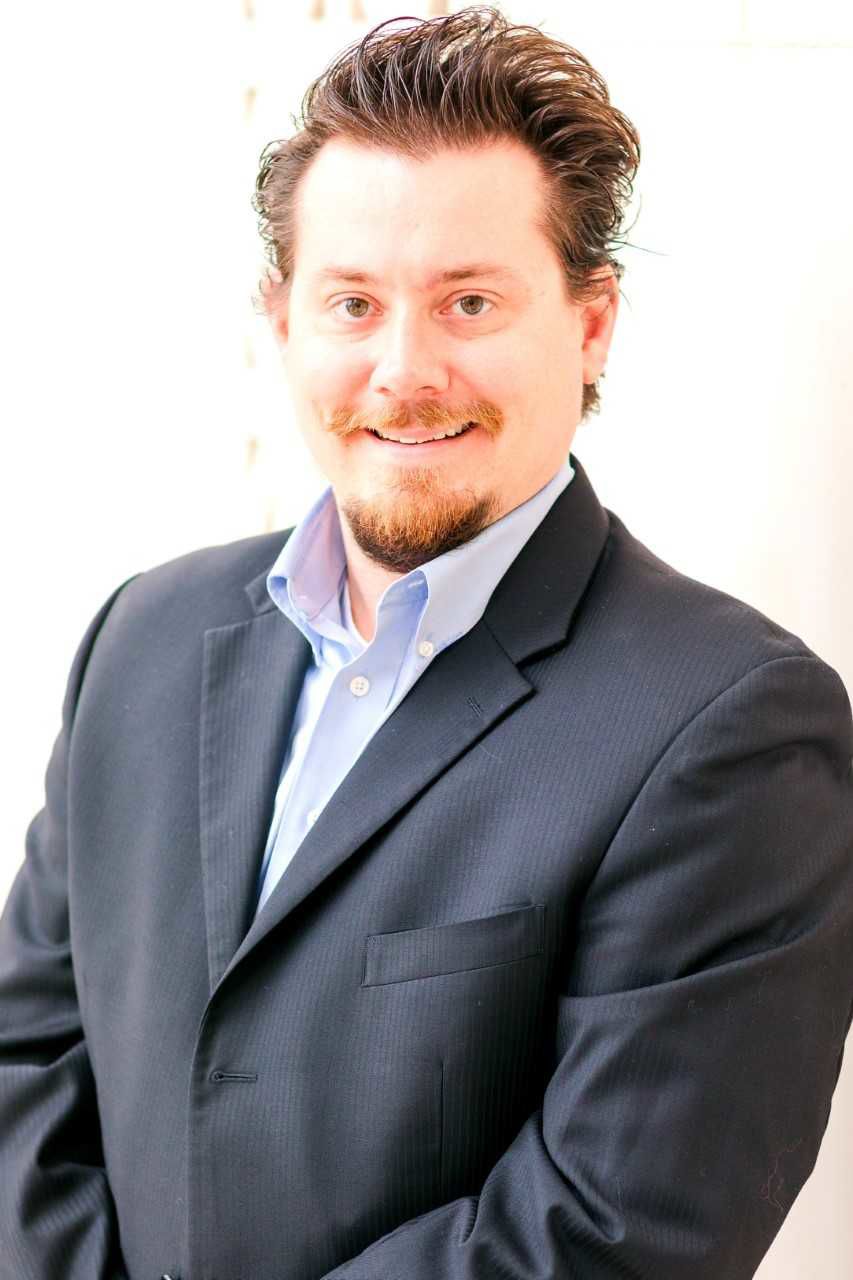 Since moving from Houston to Victoria nine months ago, William Myers, 28, said he’s had to work to find a place for himself in the community.

“It has definitely been an adjustment,” said Myers, who moved to Victoria to help open a new branch of Frost Bank.

Myers said he has found people in Victoria to be friendly but was surprised when Rotary Club and the country club, which he’d thought would be for an older crowd, became a source of much of his current social life.

In addition to social challenges, Myers said it has been difficult to catch his footing in Victoria’s tight-knit business community.

“I wouldn’t say Victoria is one of the fastest-growing cities of the region,” Potter said.

Contributing to this, Glenn said, is the fact that when people leave for school, they often don’t come back.

Not quite 20% percent of the population in Victoria has a bachelor’s degree, compared to nearly 30% of people statewide who have that degree. Potter said this speaks to the city’s ability to attract and retain college-educated people.

At UHV, Glenn estimates 50% of students stay in Victoria after graduation.

In discussions with Victoria’s new city manager, Jesús Garza, Glenn said they’ve talked about how to achieve the goal of making UHV a destination university.

Zach Smith, a loan officer at City Mortgage Group, said the single biggest stride toward making the city more hospitable to young people was hiring Garza, 32, whose goals are similar to the ones he promoted as a candidate for the City Council.

Although Smith, who grew up in Victoria, thinks there are plenty of activities in the city, he knows not everyone feels the same. He said proving them wrong is important for the future of the city.

Smith lost the May election to Mark Loffgren, but he hopes people in his demographic group will continue to seek leadership roles in the community.

Glenn said his goals for the young professionals group are to have self-sufficient monthly meetings and to create pathways for members to enter leadership positions.

As far as self-sufficiency is concerned, young professionals have already made ground. Myers is also a member of the Young Executives Organization, organized in part by Waylon Brannan of Brannan Paving. The organization has had several closed meetings since February with the purpose of giving young executives a forum to discuss business in Victoria.

Through involvement in groups like the Young Professionals Network and the Young Executives Organization, Myers said in the short time he’s been in Victoria, he has seen people work toward change.

“I feel like we’re on the verge of a breakthrough,” Myers said.