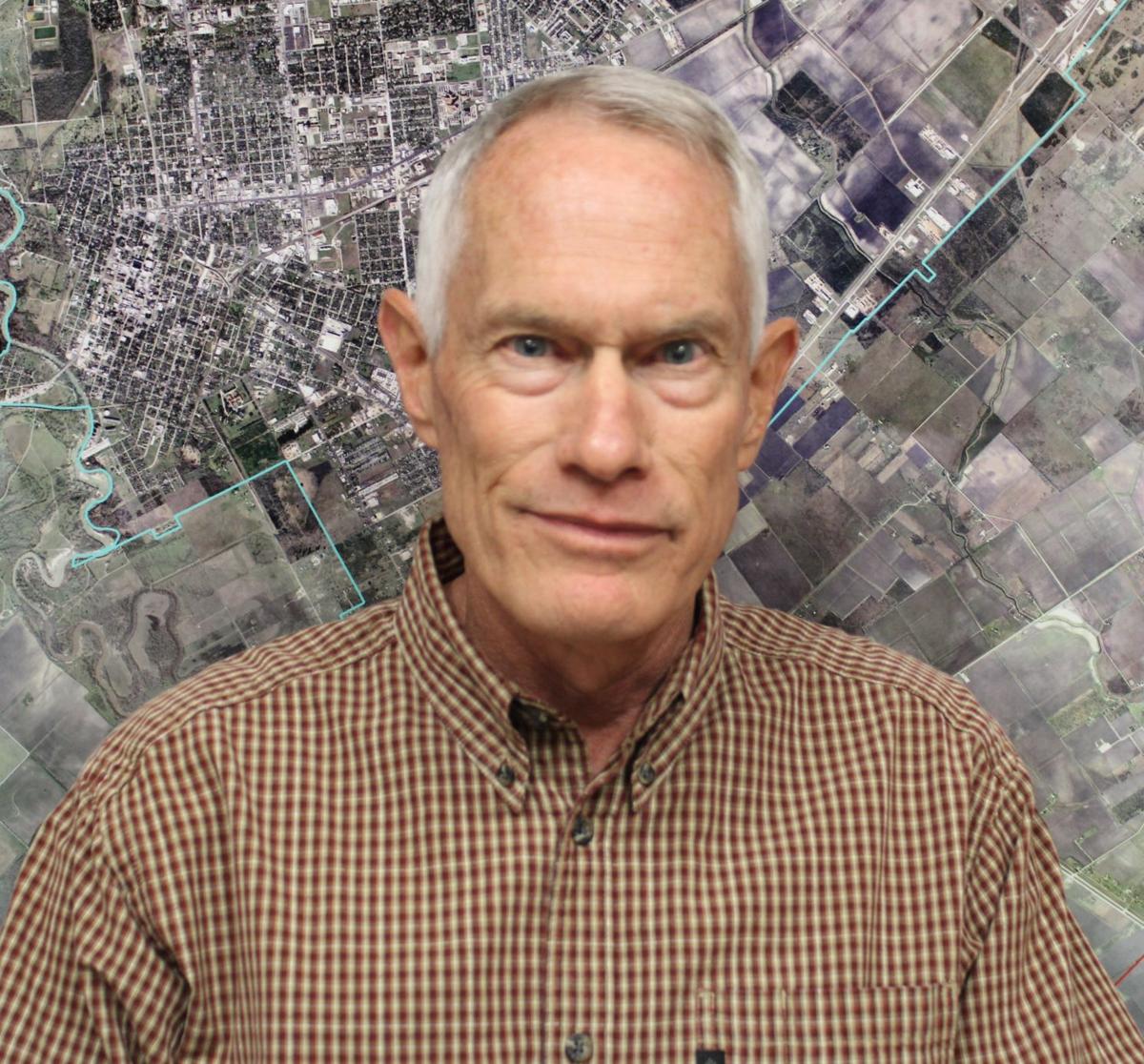 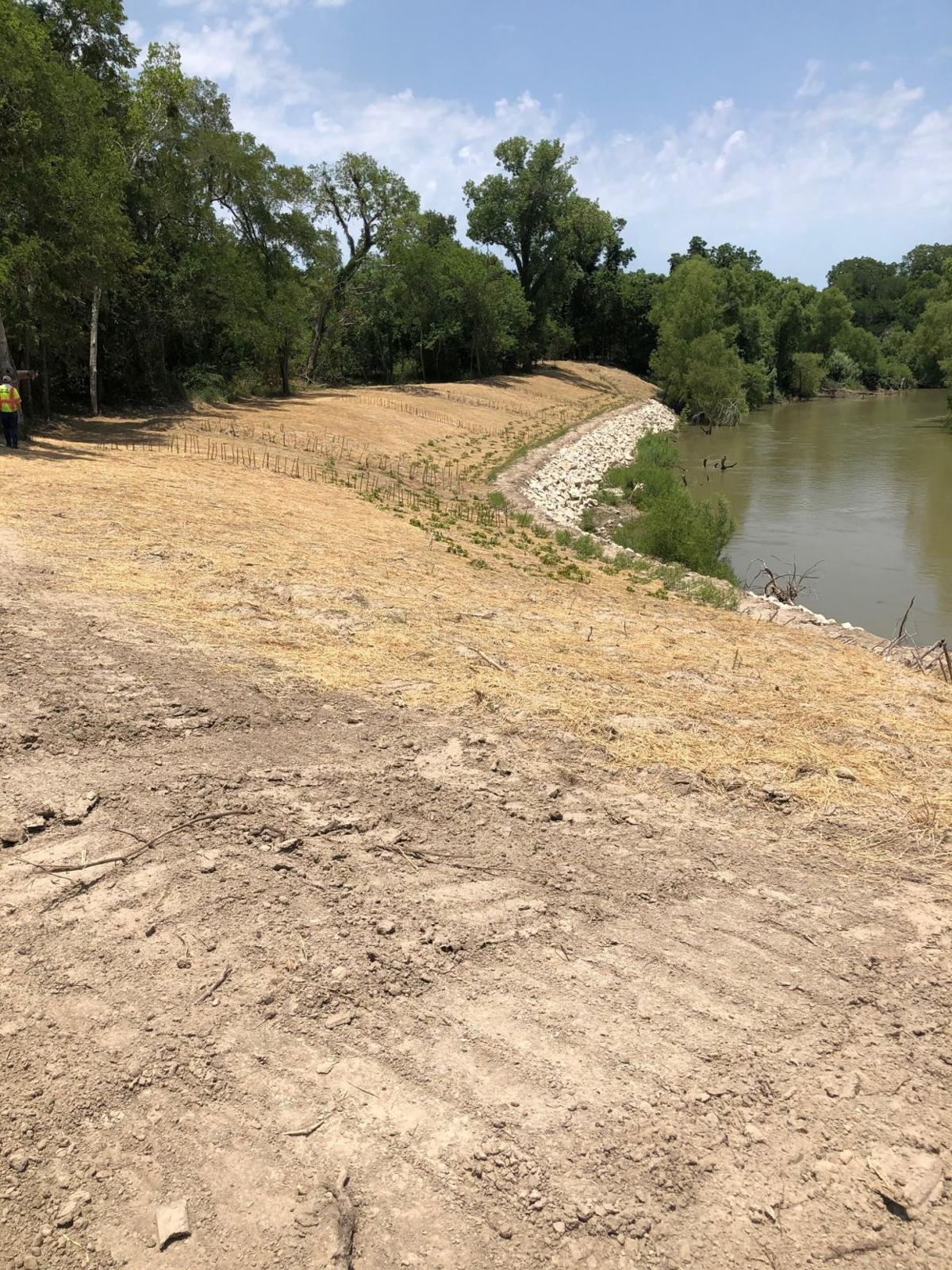 Public Works added a layer of stones to the Guadalupe River bank near the duck pond and the pump station to protect against erosion.

Public Works added a layer of stones to the Guadalupe River bank near the duck pond and the pump station to protect against erosion.

Public Works is taking an increasingly scientific approach to road repairs, gathering information that will help us to provide a pavement management report that will lead to more cost-effective maintenance programs for our streets.

We’re in the middle of our first comprehensive Street Assessment Study, which will provide a pavement condition index rating for every city roadway in Victoria by analyzing such items as surface distress, roughness and deflection. Roads that receive low scores will be prioritized for reconstruction or comprehensive repairs. Those that receive higher scores, meanwhile, will likely become candidates for maintenance procedures such as crack seal, seal coat or slurry seal in order to preserve their good condition. More information will be available this summer.

We’re also recording pothole repairs in a more comprehensive way, tracking not only which streets receive repairs but the precise location of each pothole and how many potholes are filled during the completion of a single work order. This new system will give us a better idea of which areas have the most trouble with potholes and how to better address those problem areas. Our response to potholes is also becoming much more proactive. Since adding a new patch truck to our fleet, we’ve been able to send trucks to specific zones to monitor for problems rather than relying on citizen calls.

Meanwhile, we’re making exciting progress on some of our long-term projects.

For updated information about road projects and closures, visit victoriatx.gov.

Ken Gill is the city of Victoria engineer/director of Public Works.

Speaking of Placido Benavides Drive, what's the plan for traffic control at the Walmart entrance/exit road? The city should start with a 3-way stop-sign arrangement and consider a traffic light later if needed.