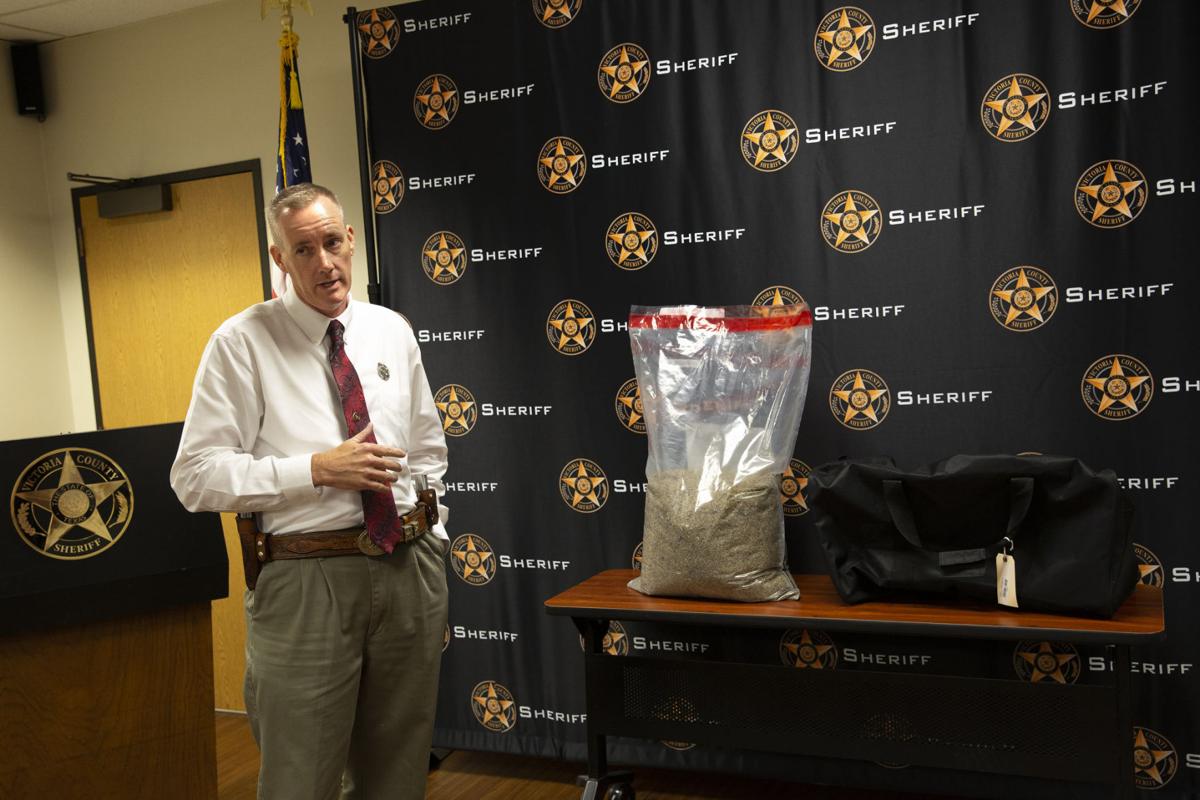 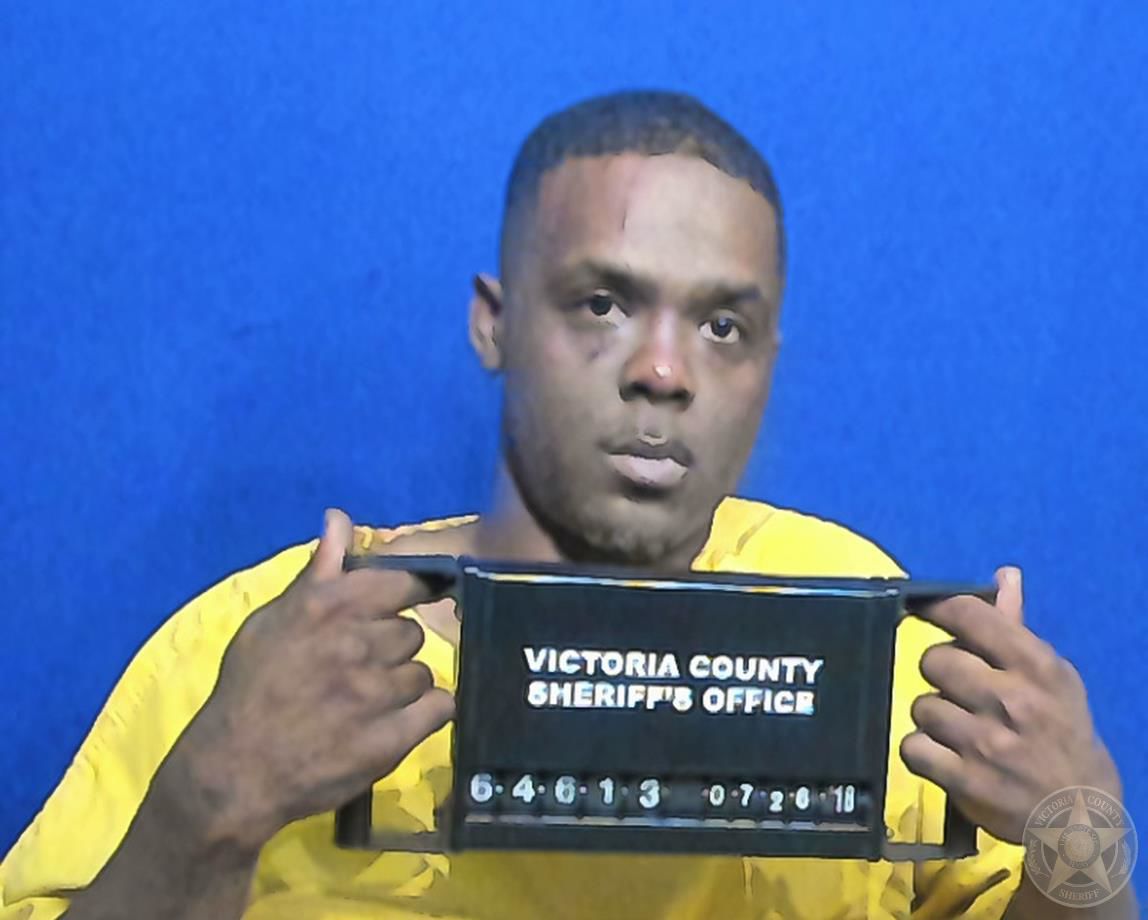 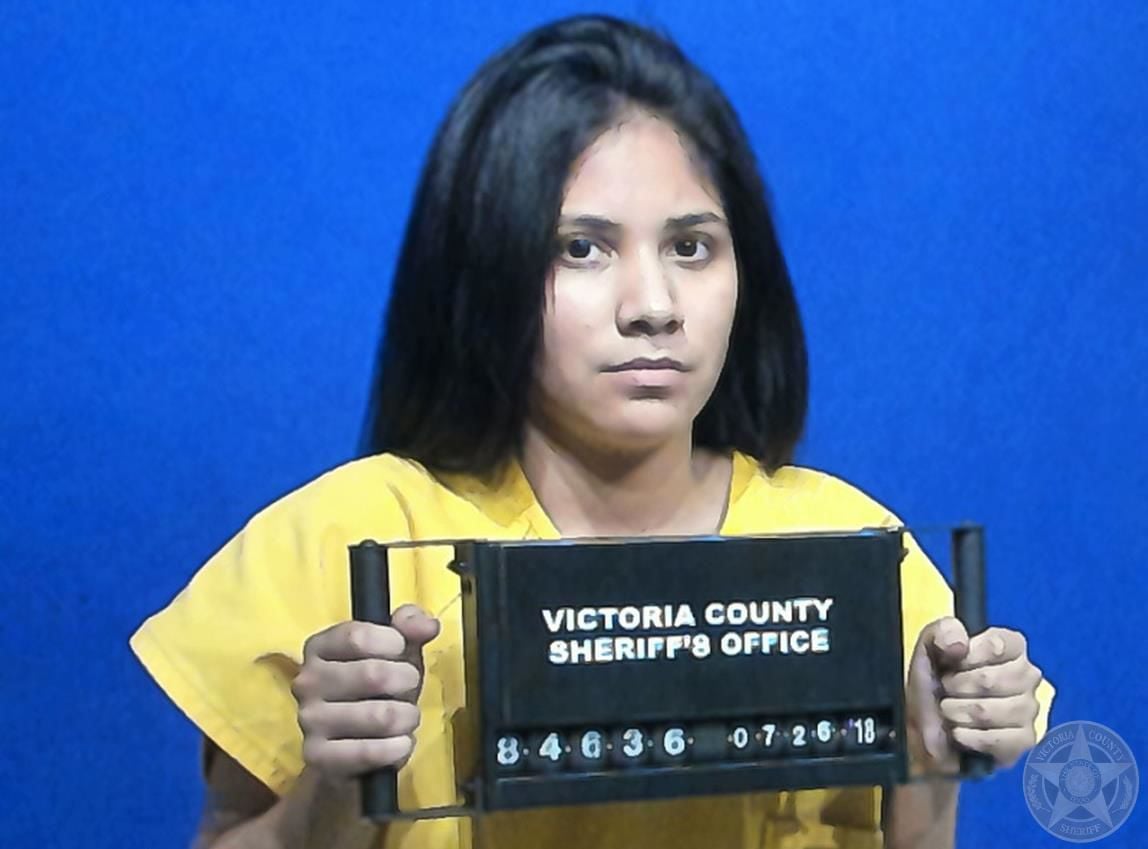 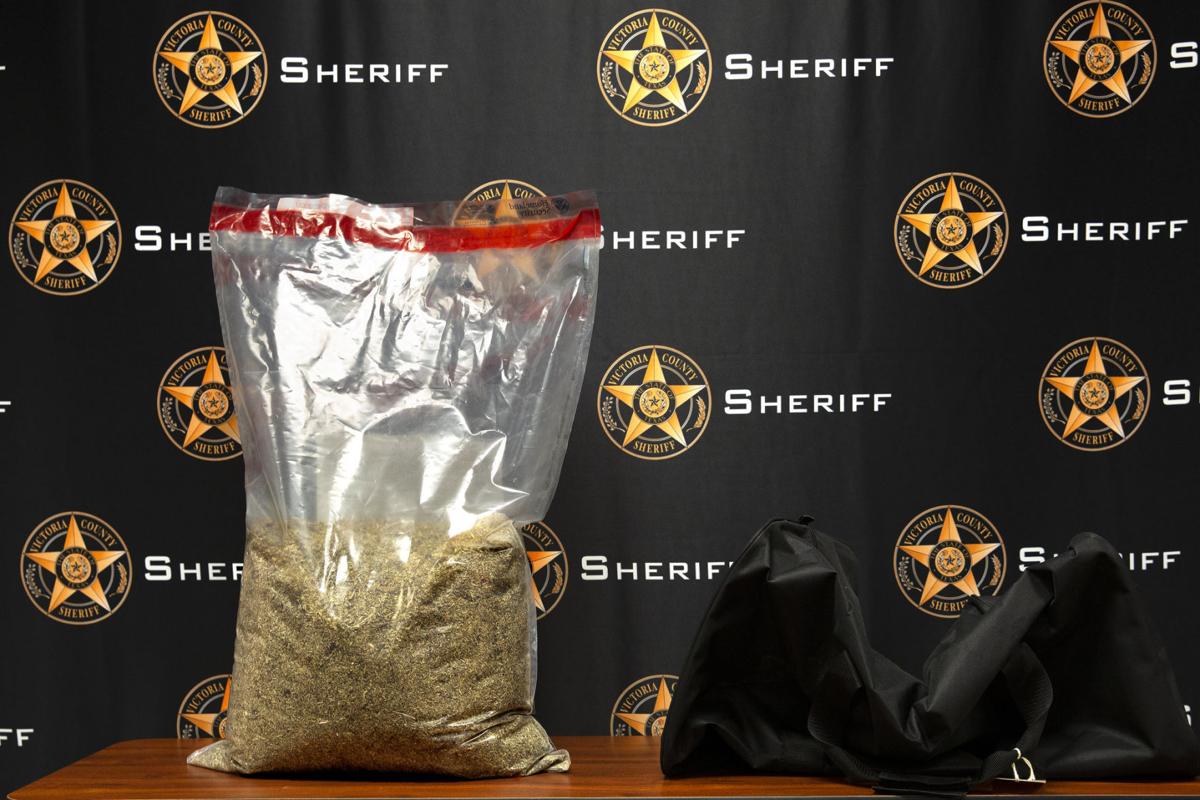 12 pounds of synthetic marijuana seized following a joint operation with the Victoria Police Department and the Sheriff's Department. Two arrests have been made at this point

12 pounds of synthetic marijuana seized following a joint operation with the Victoria Police Department and the Sheriff's Department. Two arrests have been made at this point

That amount of synthetic marijuana is estimated to be worth about $40,000 locally, according to a sheriff’s office news release.

Christian Marie Castillo, 25, and Daniel Eugene King, 36, remained in the Victoria County Jail on Thursday afternoon. Both are charged with manufacture or delivery of a controlled substance more than 400 grams, a first-degree felony, which is punishable with up to five to 99 years or life in prison and a $10,000 fine.

Members of the Victoria County Sheriff’s Office Criminal Interdiction Unit arrested Castillo and King after stopping a vehicle on U.S. 59 near Beck Road about 10:35 p.m.

According to the sheriff’s office, the vehicle that was stopped is connected with an ongoing investigation into a drug-trafficking organization that operates in and around Victoria.

The Victoria Police Department is assisting with that investigation.

In July 2017, a grand jury indicted him for manufacture or delivery of a controlled substance less than 1 gram in a drug-free zone, a felony of an unspecified degree, and tampering with or fabricating physical evidence with intent to impair, a third-degree felony.

King is scheduled for trial Aug. 8.

Castillo has no criminal record in Victoria County.

Victoria County Sheriff’s deputies arrested a driver after discovering 149½ pounds of marijuana in his pickup during a Wednesday traffic stop.

Top 10 most popular for July

Woman dies after being struck by 2 vehicles

Have you already gotten your Girl Scout cookies this year?