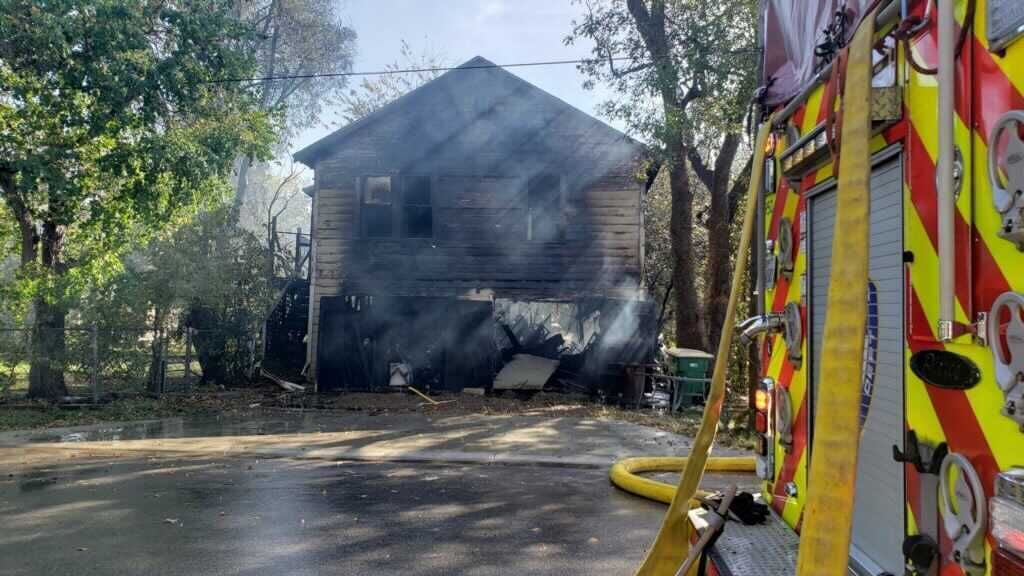 Firefighters were sent to a burning house in Victoria on Tuesday afternoon. 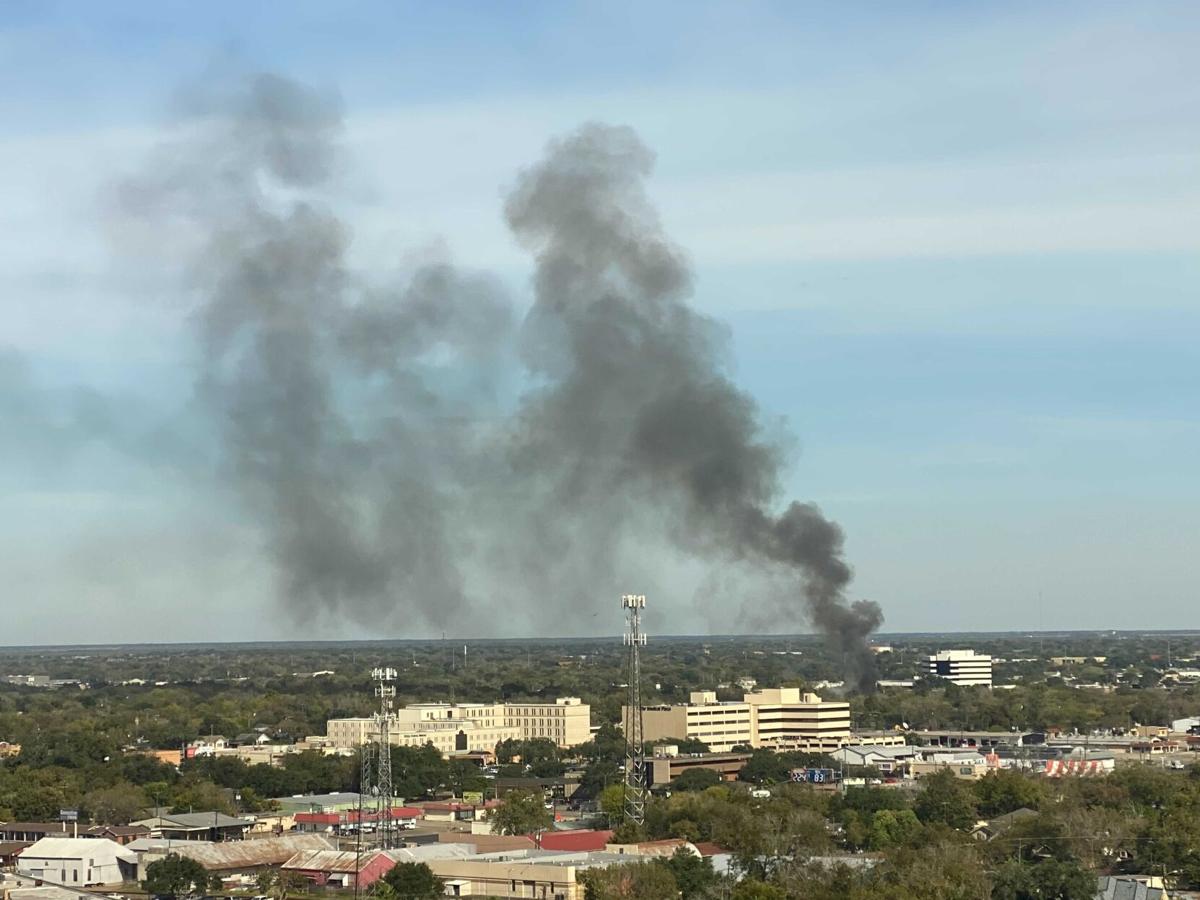 Smoke from a burning Victoria house visible from the top floor of the One O'Connor building. 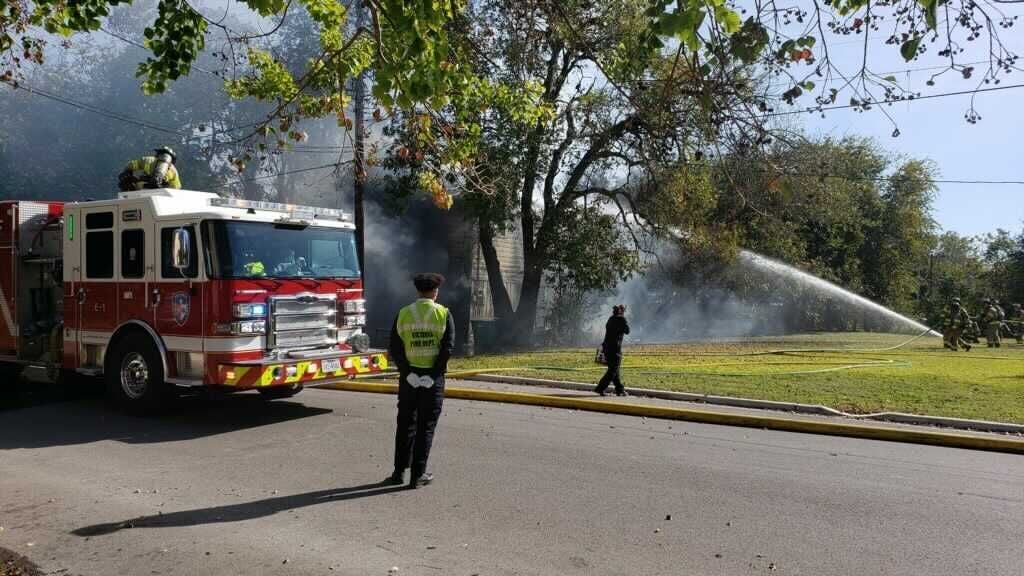 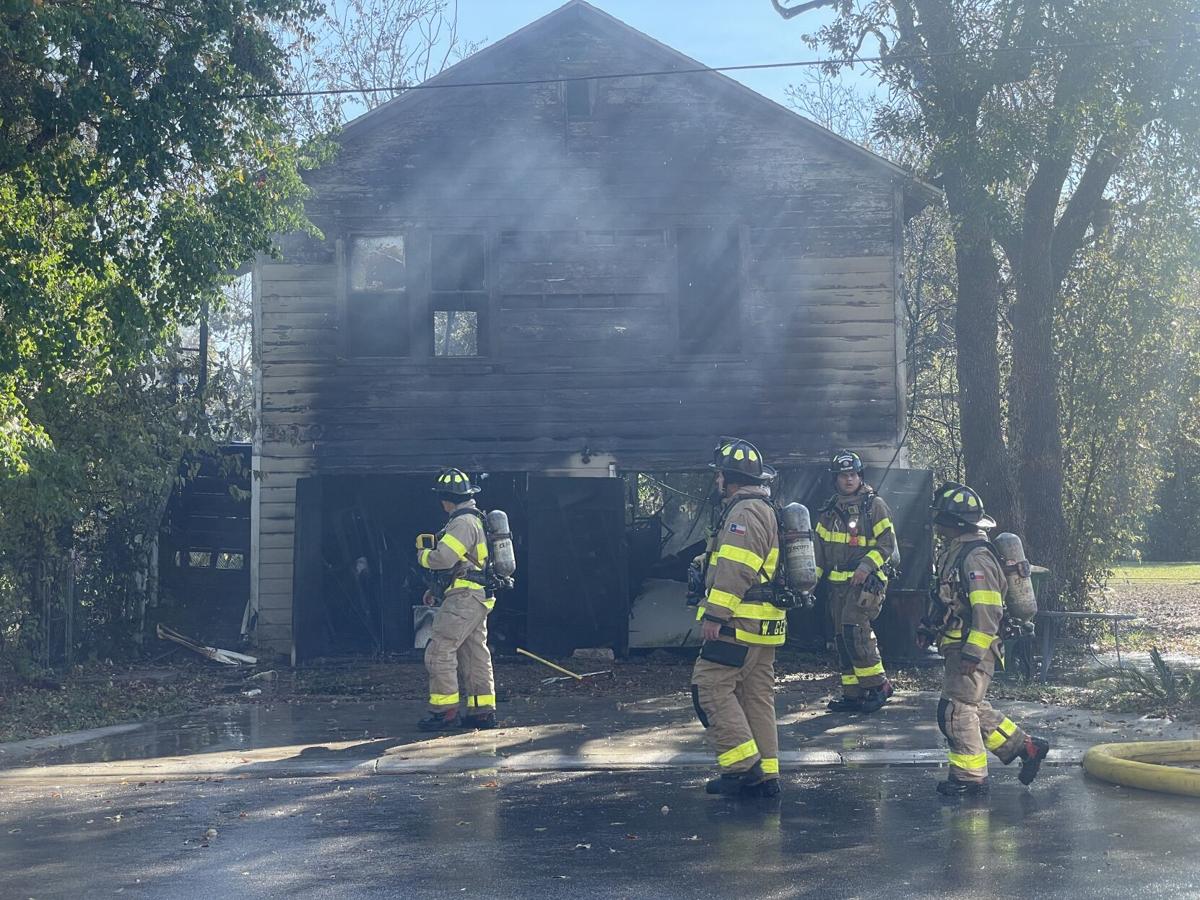 Firefighters were sent to a burning house in Victoria on Tuesday afternoon.

Smoke from a burning Victoria house visible from the top floor of the One O'Connor building.

Victoria firefighters were dispatched to a burning two-story house on East Colorado Street on Tuesday afternoon.

“They could see flames already coming out of the windows,” he said.

Martin said the fire was mostly extinguished by 1:30 p.m., and no injuries were reported.

The house was being used for storage, and no one lived there full time, Martin said. It sustained significant damage from the fire.

Alesia Partgia, 26, lives in a home next to the East Colorado Street house and was on a Zoom meeting at the time of the fire when she heard screaming and her dog barking loudly. She said she walked outside to see flames coming from the house before calling 911.

“It was pretty intense,” she said.

Martin said no surrounding homes were damaged by the fire.

A cause of the fire was not immediately known. The Victoria Fire Marshal’s Office will conduct the investigation, Martin said.