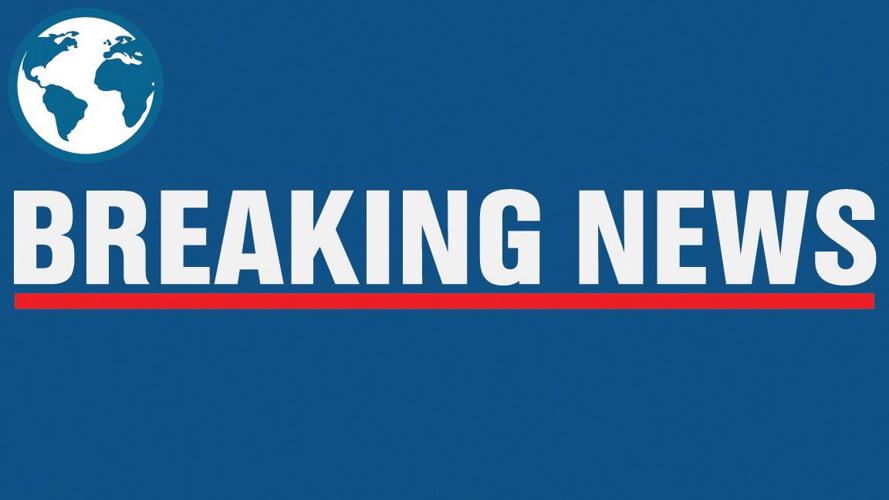 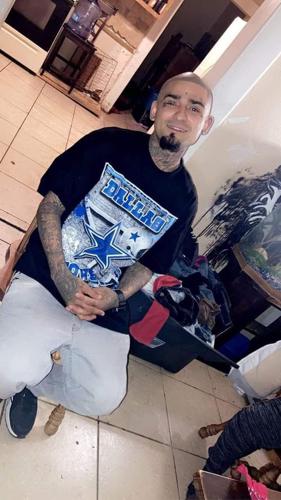 To read an updated version of this story, click here.

A grand jury has decided a deputy U.S. marshal was justified when he shot and killed an unarmed Victoria man during a traffic stop.

At 2:30 p.m. on Jan. 5, a Wednesday, JD Javier Lane, 28, was fatally shot when authorities attempted to arrest him at a Victoria intersection near a church and day care.

Authorities obtained an arrest warrant for JD Javier Lane after two robberies were reported the night before.This timeline was provided by the…

Authorities had obtained an arrest warrant for Lane being told he may have participated in a pair of armed robberies on the night of Jan. 4.

A Victoria County grand jury heard evidence and testimony this month about the shooting and recommended that Filley Johnson's office not pursue criminal charges against Hernandez. 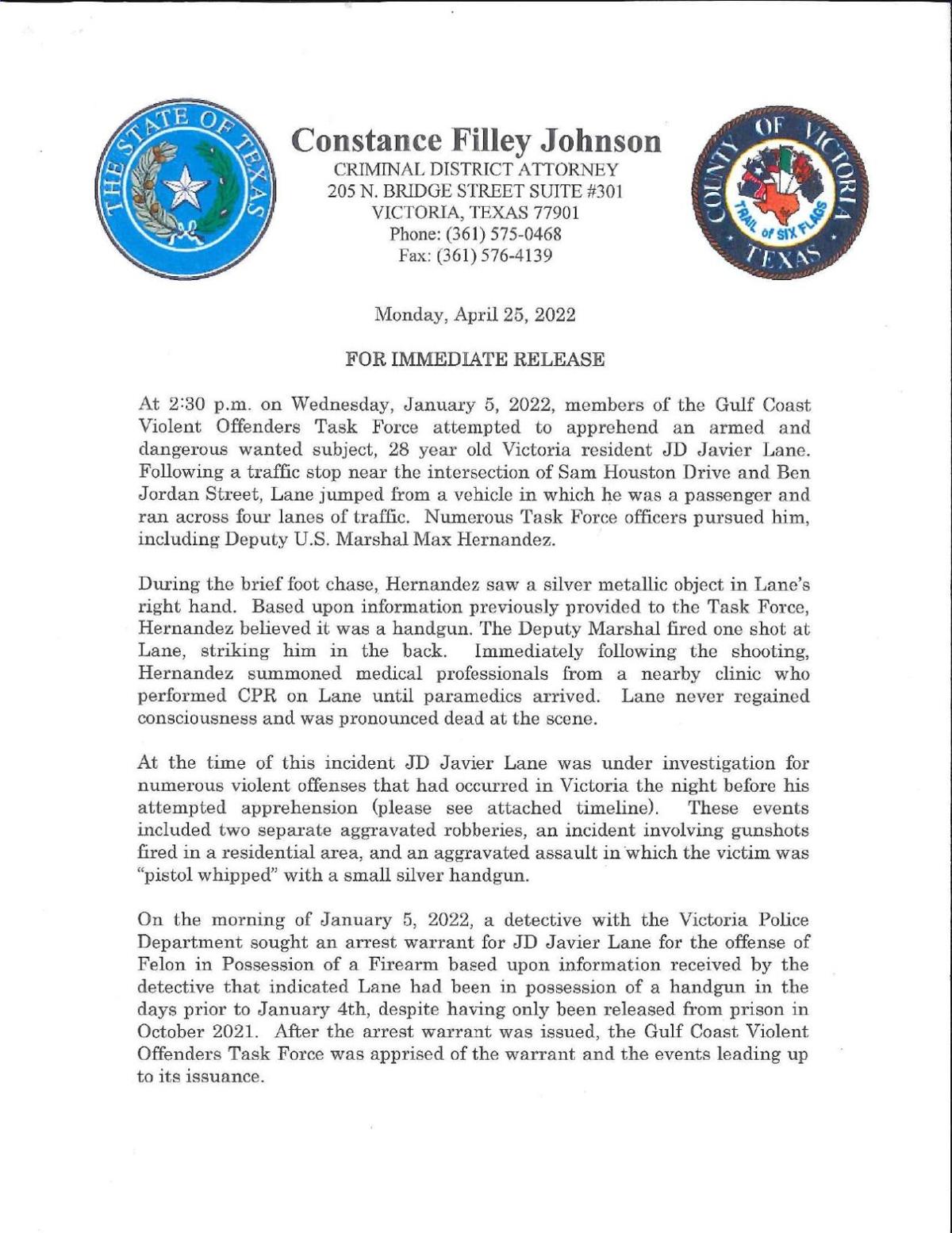 Grand jurors determined the shooting was justified because the deputy U.S. marshal said he thought a metallic pipe scraper tool in JD Javier Lane's hand was a pistol.

Have you ever gone to Port O’Connor for fishing?