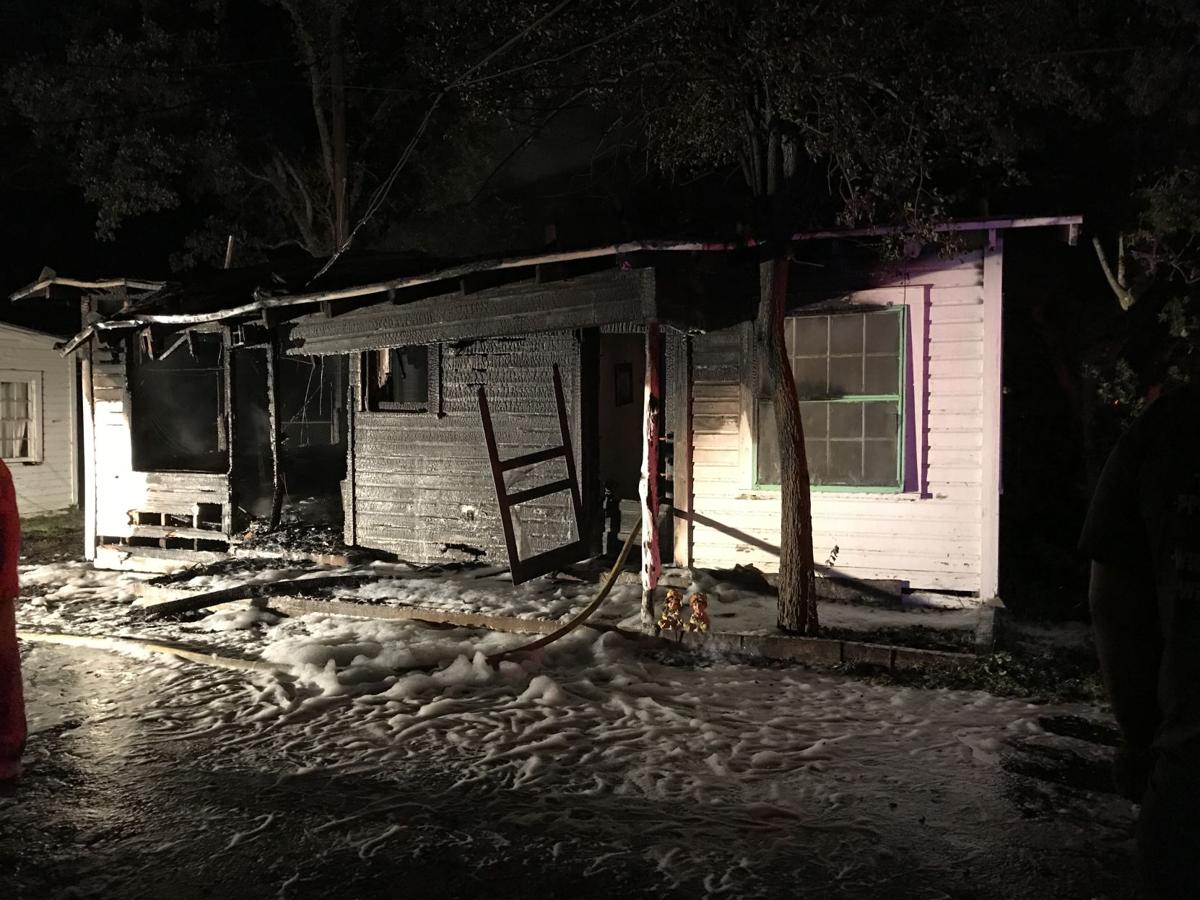 Firefighters arrived to find a Yorktown motel duplex fully engulfed in fire Thursday morning. The fire’s cause is under investigation. 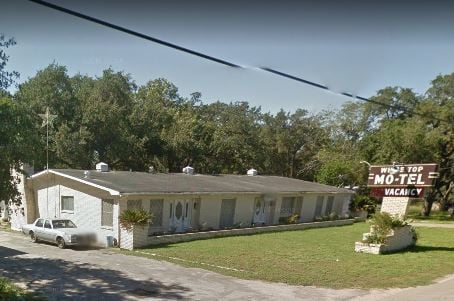 A fire burned a duplex motel at White Top Motel in Yorktown on Thursday morning.

Although the investigation remains ongoing, accelerant-sniffing dogs found no trace of fuel at the motel, he said. Officials also have conducted numerous interviews.

Bowen said the investigation might conclude as early as Friday.

“We’re almost there,” he said.

As of Monday, Chad Broll, the 42-year-old Yorktown man injured in the fire, remained in critical condition at Brooke Army Military Medical Center in San Antonio.

Broll was hospitalized with burns after firefighters found his motel room fully engulfed in fire about 3:30 a.m. Thursday.

A Yorktown man was in critical condition after a fire burned his motel room Thursday morning.