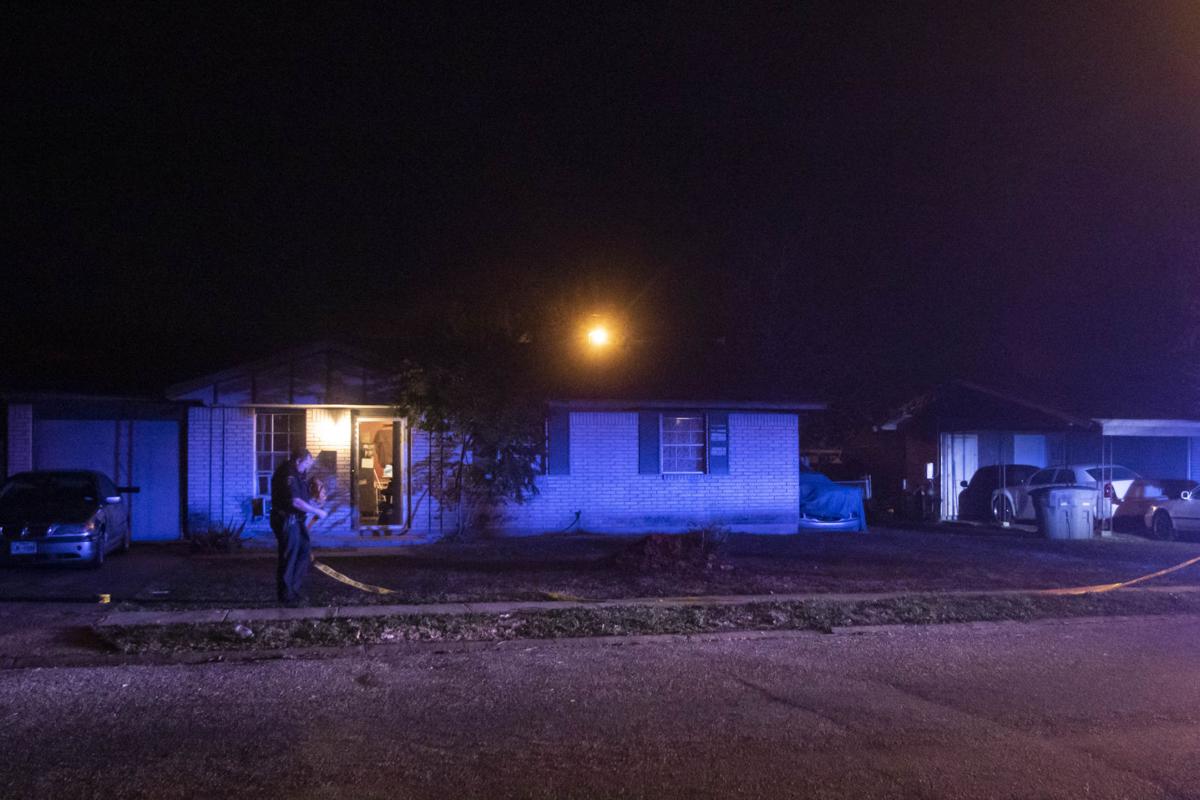 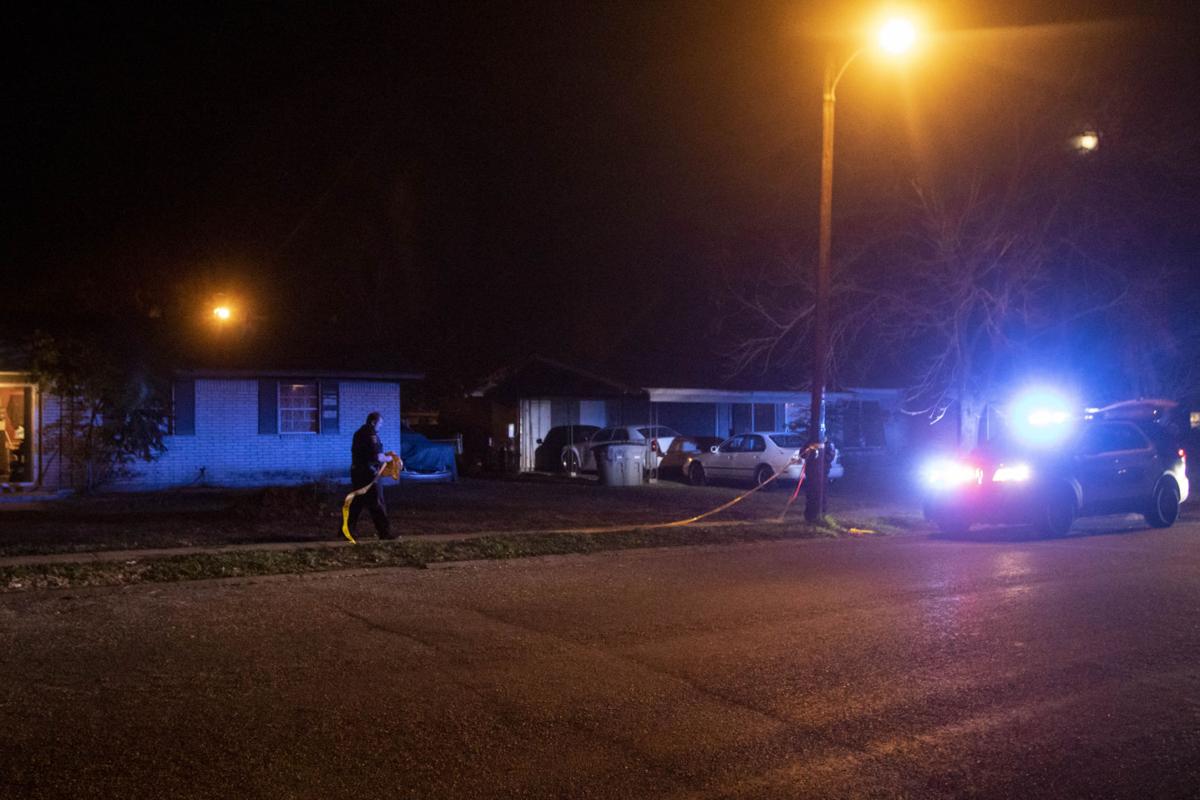 One man was shot Sunday night and was taken to Citizens Medical Center by family members, a Victoria police official said.

The man, whose name or age were not immediately released, was shot in the 3100 block of Linda Drive, Sgt. Mark Hayden said at the scene. Police officers responded to the hospital and the shooting scene about 8:40 p.m.

Hayden said he could not describe the extent of the injuries but said family members told him that they were not life-threatening.

A neighbor, who asked not to be identified for fear of retaliation, said one or two people fled the home after the shooting.

“I heard what I thought was a firecracker, then I saw some people run out of the house,” the neighbor said.

Hayden said about 9:15 p.m. that no suspects had been identified or arrested. Crime scene tape cordoned off the home as officers investigated.

He said those at the house saw the suspects but could not identify them.

Victoria police are investigating a shooting in a Victoria neighborhood Sunday night that left one man injured.