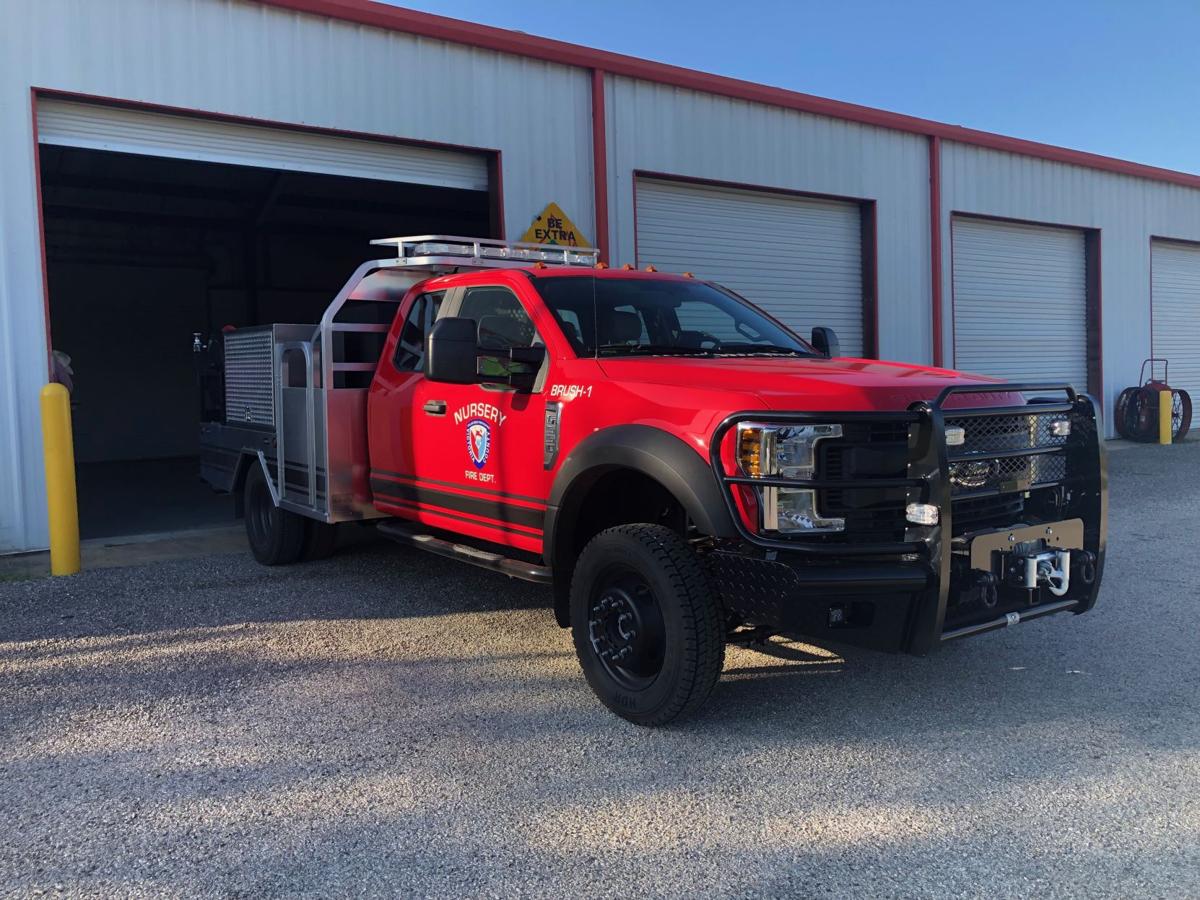 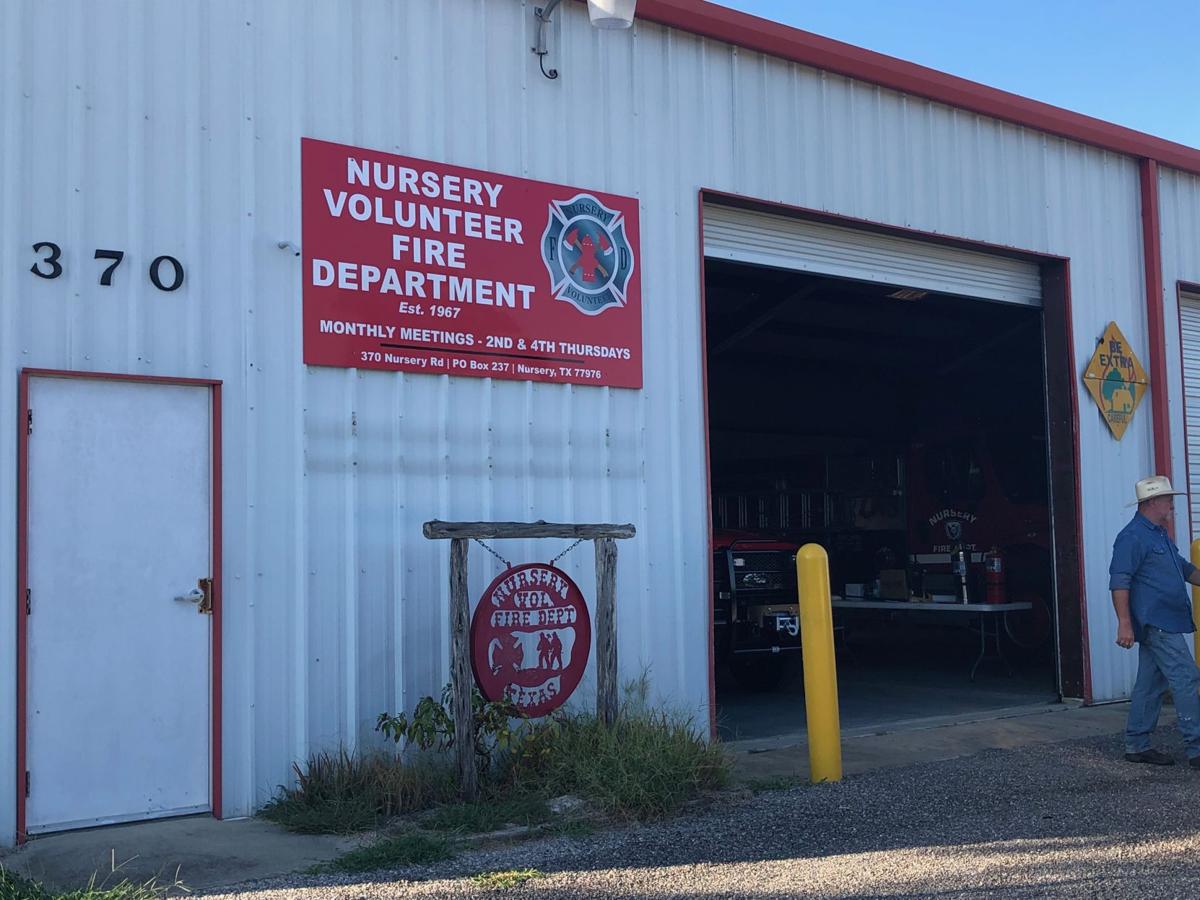 Outside view of the Nursery Volunteer Fire Department. 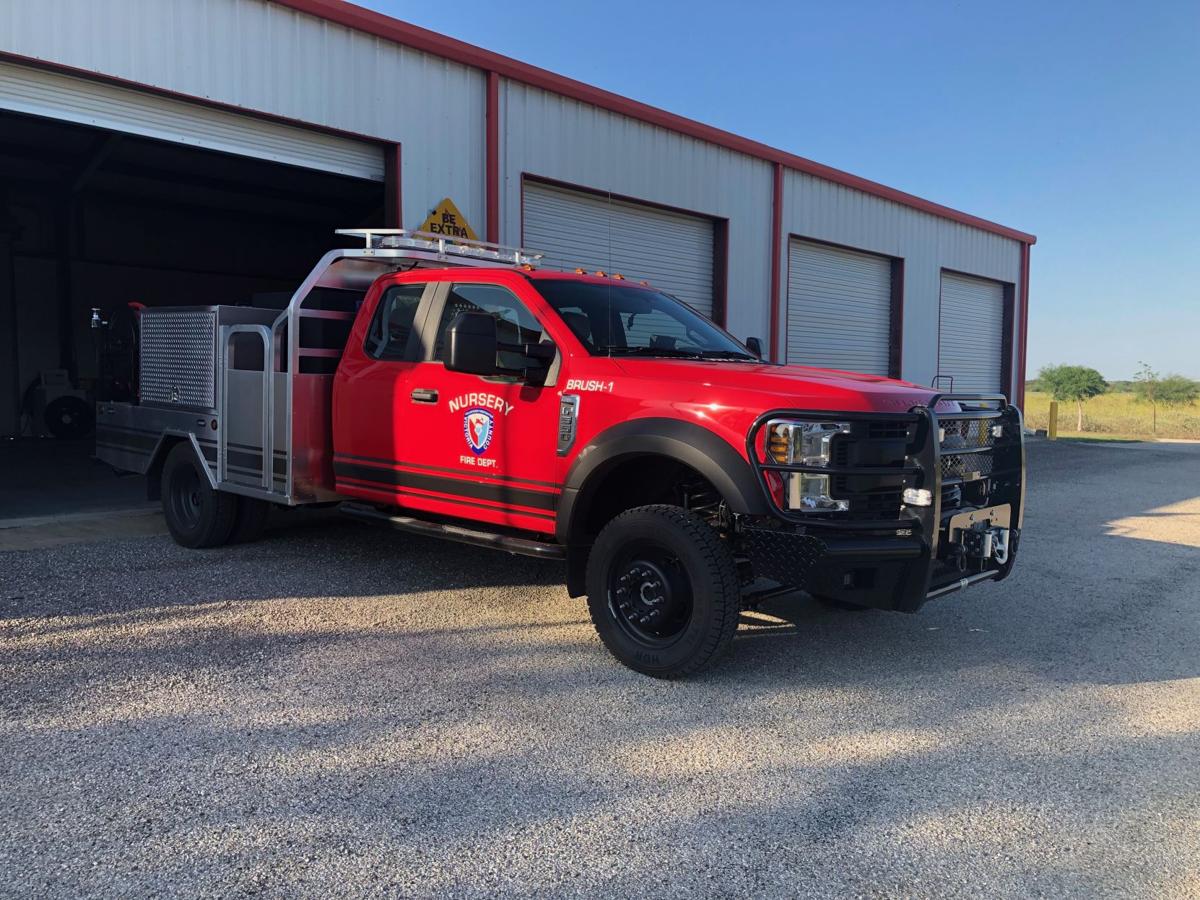 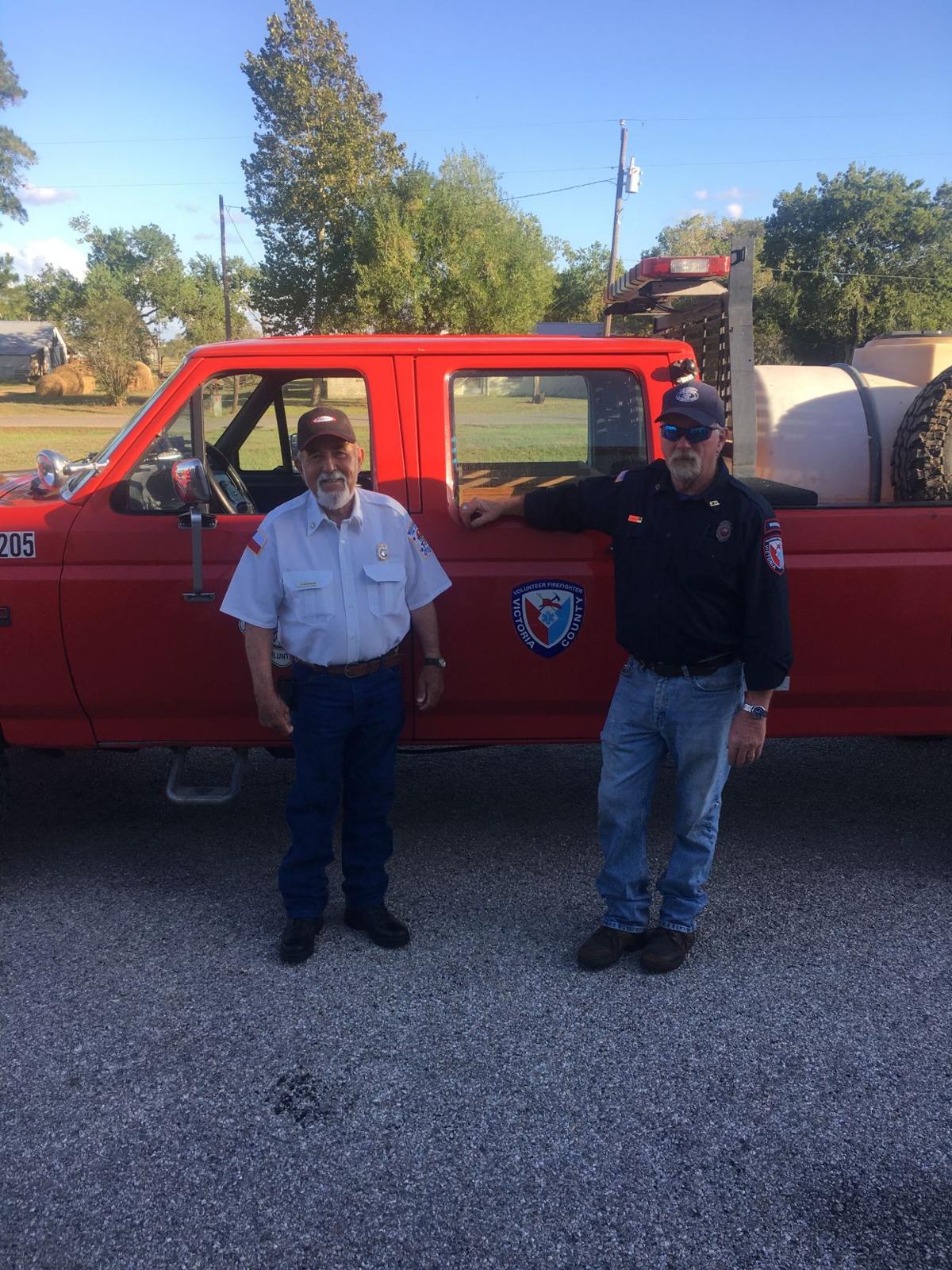 Outside view of the Nursery Volunteer Fire Department.

The Nursery Volunteer Fire Department recently extended a helping hand by donating an old brush truck to a department in need.

The Nursery department bought a Ford F550 brush truck to use to fight grass fires. The new truck replaced a 1994 Ford F350 brush truck the chief, Justin Waymire, built. Waymire said the fire department started to consider replacing the truck several years ago because of mechanical and efficiency problems.

“It was used and old when we got it,” Waymire said. “We just used and abused it even more.”

Waymire said the department was able to pay for the new Ford through community fundraising events, including a meal at KB BBQ.

“It’s pretty much a total grassroots thing,” said Waymire. “The community is everything. We could not do what we do here if it wasn’t for their support.”

Jeff Kyle, the president of the Nursery fire department, and other department members, picked up the truck in Alvarado two weeks ago. He said he was impressed with how much faster the new brush truck was.