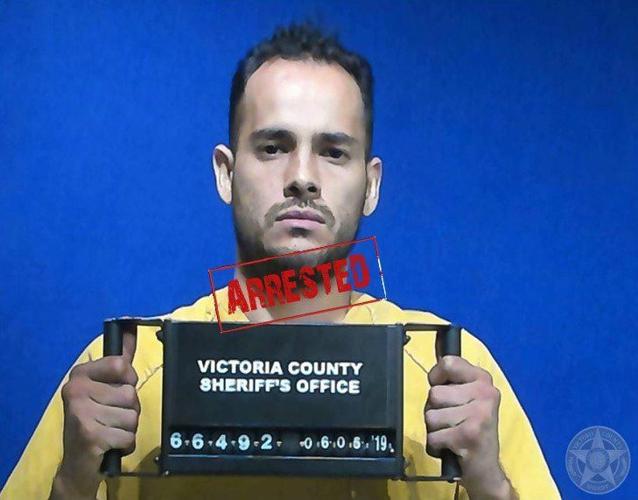 Victoria police and sheriff's officials seized guns, money and suspected drugs from a home in the 3300 block of Port Lavaca Drive on Tuesday. 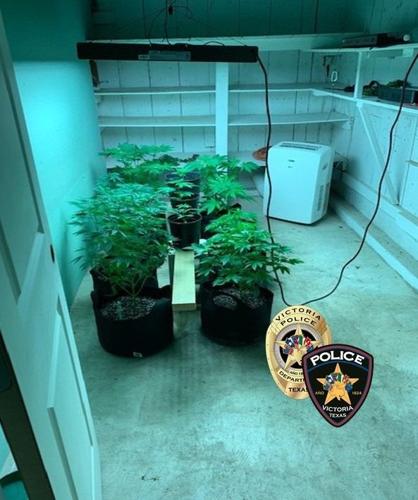 A search warrant has yielded seizures of marijuana, other illegal drugs, guns, money and suspected drug-dealing paraphernalia from a Victoria home.

They also seized an AR-10 rifle, .44 Magnum revolver, $3,691 in cash as well as plastic bags, scales and “other items associated with the sale of illegal drugs,” Brogger said.

According to criminal records, Ospina has convictions for possession of marijuana less than 2 ounces and possession of drug paraphernalia.

As of Thursday, Ospina remained in the Victoria County Jail in lieu of a $130,350 bond.

Should assault rifles be banned?