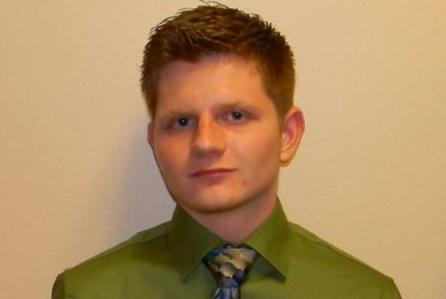 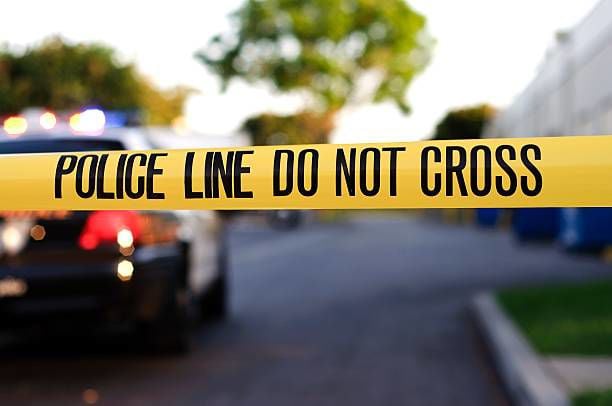 Authorities have arrested a Victoria man on child pornography charges after a joint investigation by federal and local agencies.

Matthew Kasper, 23, was arrested Friday by U.S. Marshals and Homeland Security Investigations officials as he left a home in the 400 block of Charleston Drive in Victoria, according to a news release issued Tuesday.

Often, federal charges, rather than state charges, are handed down when the amount of child pornography possessed is large, said Deputy U.S. Marshal Max Hernandez, who added he was unsure how much pornography was involved in Kasper’s case.

After his arrest, Kasper was booked into the DeWitt County Jail because the Victoria County Jail at the time lacked sufficient space for a federal inmate, Hernandez said.

According to a public records, Kasper has no criminal history.

In 2015, Kasper received a $1,000 scholarship from the Civilian Police Academy Alumni Association in part because of his interest in the criminal justice field, according to Victoria police.

Kasper’s arrest Friday was preceded by a investigation conducted by the Victoria Police Department, U.S. Marshals and the Homeland Security Investigations Victoria division.

That investigation began “earlier this year” after investigators received “information” about Kasper, according to the news release.

It’s unclear what the information was or how it was obtained.

Anonymous tips can be made by texting 411TIPS (847411) keyword GULFCOAST or by going to usmarshals.gov/district/tx-s/index.html.

Additional information about the U.S. Marshals can be found at usmarshals.gov.