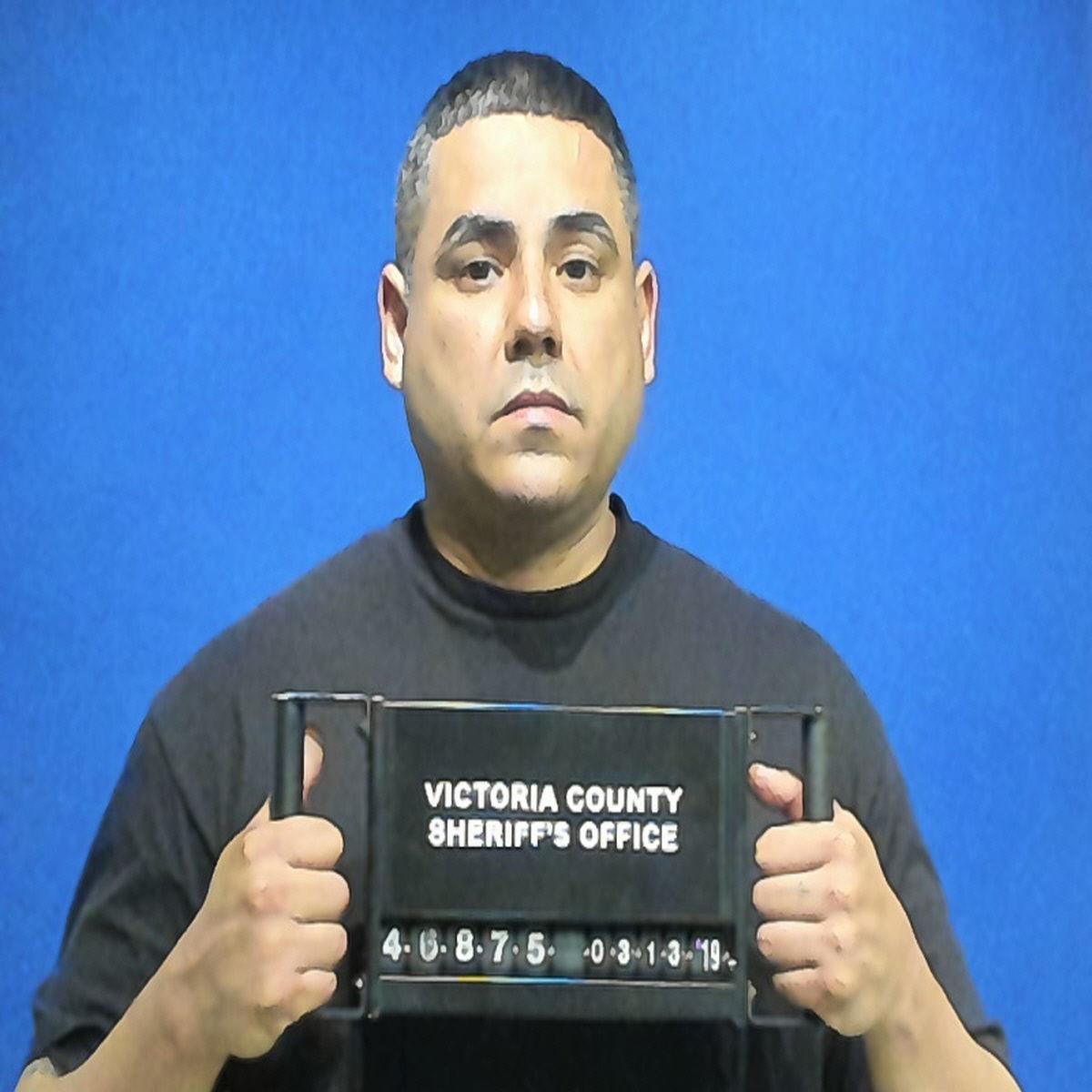 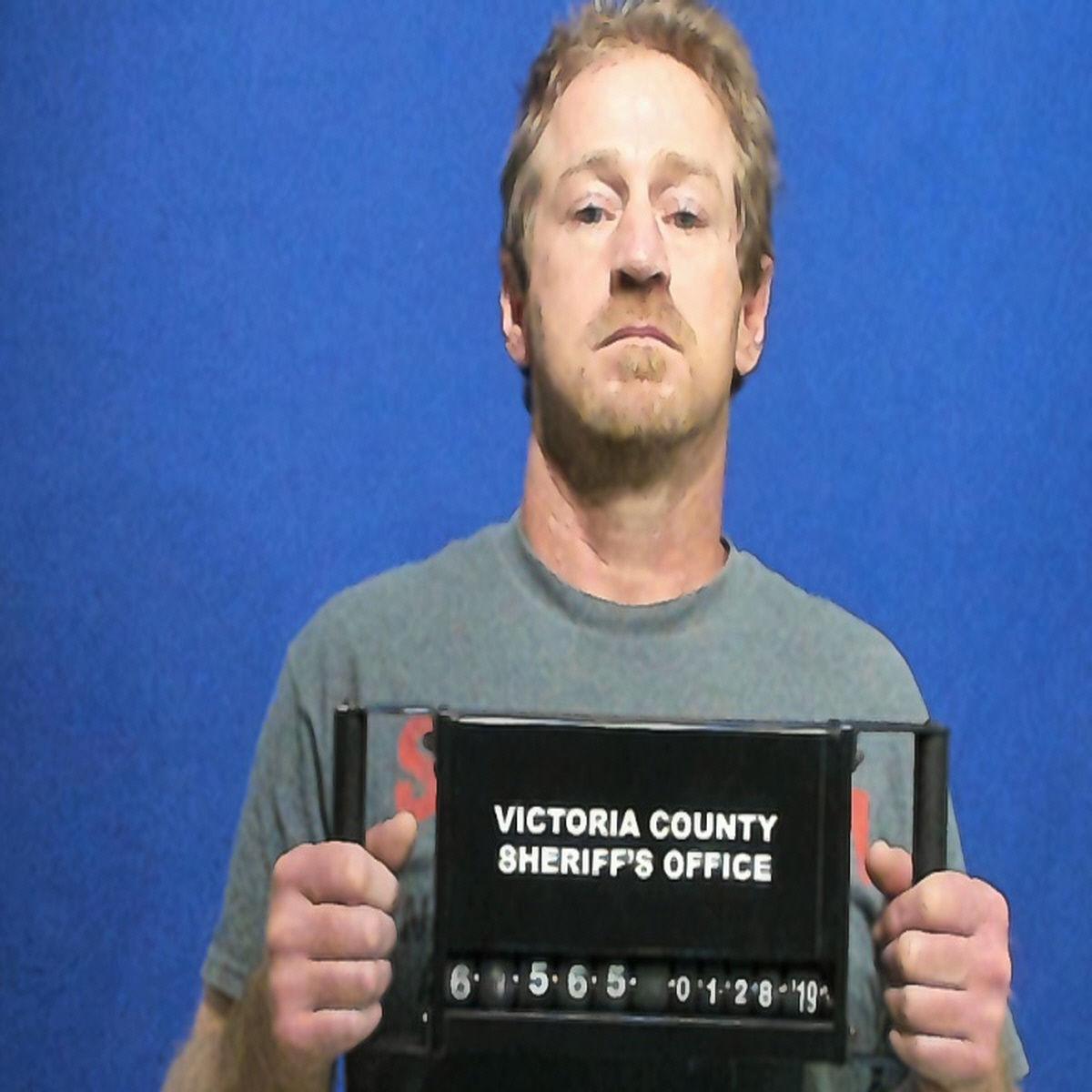 Two Victoria men were found guilty of felonies this week and were sentenced to enhanced sentences because of their extensive criminal records.

Delagarza, 38, was convicted of tampering with or fabricating physical evidence with the intent to impair an investigation, according to court records.

After two days of testimony, he was sentenced as a habitual offender to 99 years in prison, the maximum sentence available.

Although Delagarza was charged with a third-degree felony, which is punishable by up to 10 years in prison, the punishment range was increased because he has a lengthy criminal record.

According to Victoria County court records, he had convictions stretching back to 1999 for crimes including seven felonies, such as manufacture or delivery of a controlled substance between 4 and 200 grams.

He was defended by Victoria attorney Benjamin Gray, who declined to comment.

Cook, 41, was found guilty of second-degree felony assault of a family member by impeding breath or circulation and sentenced to 40 years in prison.

He choked a woman he was dating to the point of unconsciousness during and argument about a cellphone, according to the news release.

Cook had convictions for five previous felonies, including two domestic violence charges and an attempt to take a peace officer's weapon.

He was defended by Victoria attorney Jerry Clark.

Edna woman sentenced to 25 years in prison for killing boyfriend