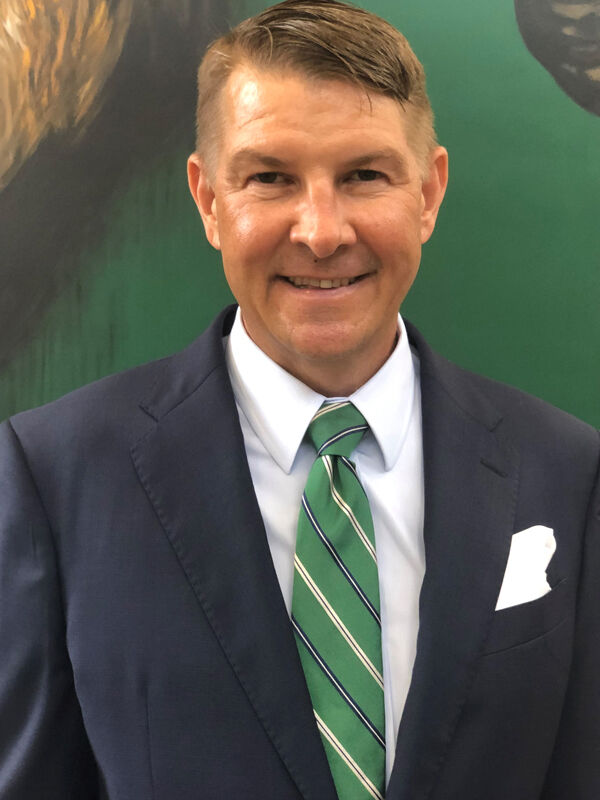 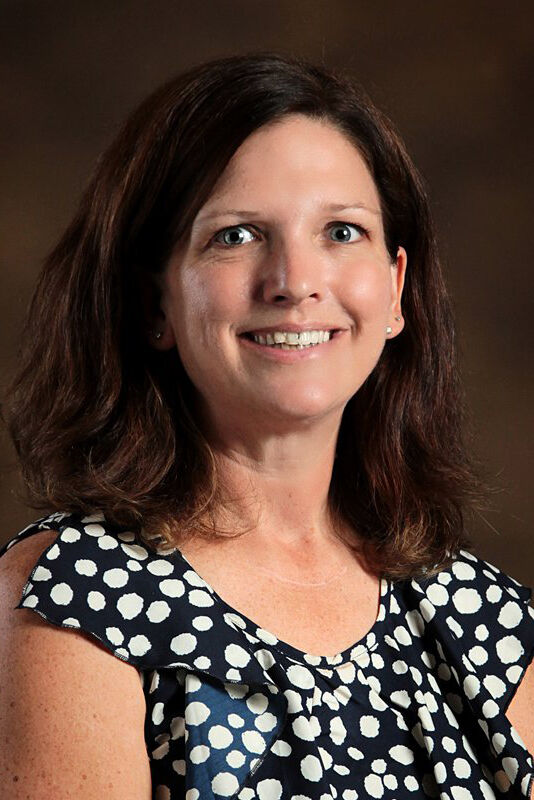 As the new school year begins, University of Houston-Victoria alumnus Ronnie Edwards has a main objective in mind — how to best serve and support the students, teachers and staff of the Katy Independent School District.

Edwards recently was appointed as the district’s new assistant superintendent for school leadership and support. In that role, he helps oversee more than 87,000 students. He was the principal of Mayde Creek High School for five years before accepting his new position.

“It is an honor for me to serve in this position, and I think this is a great opportunity to make an impact in the education system at a different level,” Edwards said. “In this role, I can be more involved in the K-12 system at Katy ISD and have a positive impact on student success.”

Edwards brings 30 years of education experience to the role. He started in 1991 as an English teacher and coach at Santa Fe Independent School District and for several years taught English and coached basketball for different school districts.

In 1999, he was hired as head basketball coach and physical education teacher for Katy High School, where he worked for five years before accepting a head coach and English teacher position at Kemper High School in the Fort Bend Independent School District.

In 2016, he returned to Katy ISD as principal at Mayde Creek High School.

Edwards has a Bachelor of Science in physical education with a minor in English from Tarleton State University. In 2008, he received a Master of Education in administration and supervision from UHV.

“We are always proud to hear about the work and accomplishments of our UHV education alumni,” said Rachel Martinez, interim dean of the UHV School of Education, Health Professions & Human Development. “Educators and administrators can have a lasting and positive effect on the school districts and communities they serve, and we wish Mr. Edwards all the best in his new leadership role.”

Edwards began his transition from the classroom and court to administration after he was approached by a colleague about becoming an assistant principal. From the perspective of both a teacher and a coach, Edwards had insight into what was needed to lead, teach and encourage students. He also thought that more could be done to encourage first-generation and other students to continue their education with a college degree or advanced trade certification.

Edwards heard about UHV’s graduate education program from colleagues who had gone through it and were successful. While a UHV student, Edwards learned about the importance of developing instructional leaders. The UHV faculty, as well as other graduate students in his cohort, were instrumental in helping prepare Edwards as an administrator. He enjoyed his time as a student and exchanging thoughts and strategies with other students. He keeps in touch with some of them today.

“There was a sense of community that was built in that program that allowed me to think about the importance and value of a principal and what it takes to be a leader in education,” he said.

In his new role, Edwards oversees student services that involve student support and social emotional learning as well as academics. In recent years, there has been a push in education to foster the social and emotional needs of students and help their overall development, he said.

In addition to teachers, some students also meet with support staff, such as counselors, nurses or social workers, who provide additional insight into their well-being. Before the start of the school year, the Katy school district hosted a student support summit for licensed school psychologists, social workers, nurses, counselors and other support staff to discuss ways of supporting students.

Since some students and their parents may make a connection with a member of the support staff, it is important that all staff and teachers work together to create a cohesive system of support, Edwards said.

“Children all have had different experiences that have shaped them into who they are, and it is our job as educators to provide the right content to help them develop socially and emotionally as well as academically,” he said. “So many times, the social and emotional state of students will determine their success, so it is important that we have resources and support available to them to make the education experience equitable.”

Although working in these services is fairly new to Edwards, he is up for the challenge of helping to build a strong and supportive education system for the youth in Katy.

“It is always rewarding anytime you’re in a new role and learning about systems and procedures that can help an organization and its stakeholders,” he said. “By connecting with so many different levels of education, there can be thoughtful and purposeful impacts for students, teachers, staff and parents. I am part of one of the best school districts in the state, and I know we can all accomplish so much together.”