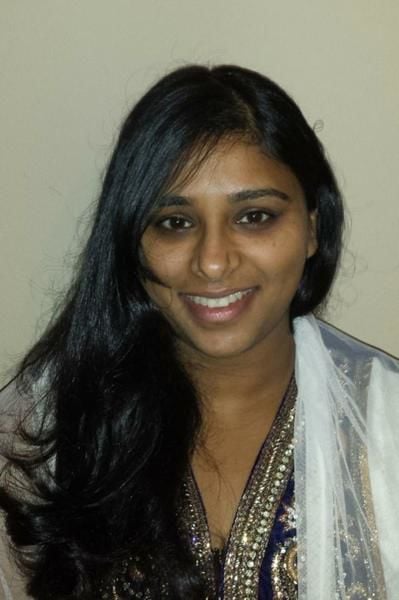 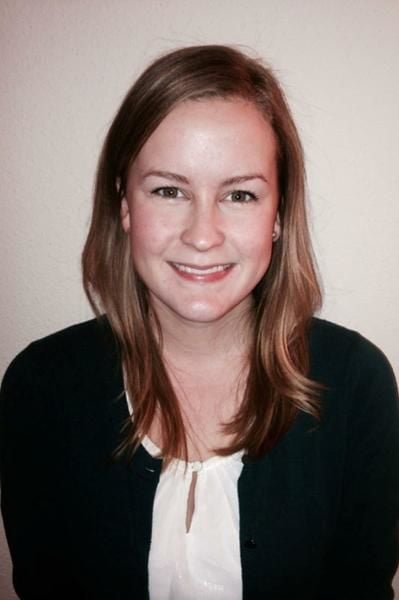 Though nursing students Judy Jacob-Mathew and Emily Parkinson graduated Saturday at the top of their class, getting perfect scores wasn't their inspiration. It was helping people.

"It was never really my goal to graduate so high in my class," said Parkinson, referring to her 4.0 grade-point average in the School of Nursing at the University of Houston-Victoria. "I studied hard because I wanted to give the best care possible to my patients. I didn't want my patients someday to have a bad outcome because I didn't know enough."

"Throughout their time at UHV, Judy and Emily have consistently demonstrated a wholehearted commitment to excellence," said Kathryn Tart, dean of the UHV School of Nursing. "Their aptitude for science and their genuine concern for the well-being of others will surely take them far in nursing."

Each semester, professors from the four UHV schools select an outstanding student from both their graduate and undergraduate programs to be honored during commencement. GPA is a key consideration.

Houston resident Jacob-Mathew has been a nurse for 11 years. She has worked for the last several years in the birthing center of Houston Methodist Sugar Land Hospital. She enjoys obstetrics and plans to continue in it.

"There is joy and occasionally sadness, but being there for my patients is a big part of my work. I want to be there for them regardless of the situation," she said.

Jacob-Mathew earned her BSN in 2007 from UHV. She plans to continue working at the hospital and eventually transition into an on-site nursing educator role in a similar clinical setting.

Likewise, Parkinson said UHV has been instrumental in helping her assist others.

"I wanted to become a registered nurse as fast as possible, and when looking for a school, UHV met all my needs," she said.

After graduating, she plans to work as a nurse in critical care ICU, operating rooms or labor and delivery.