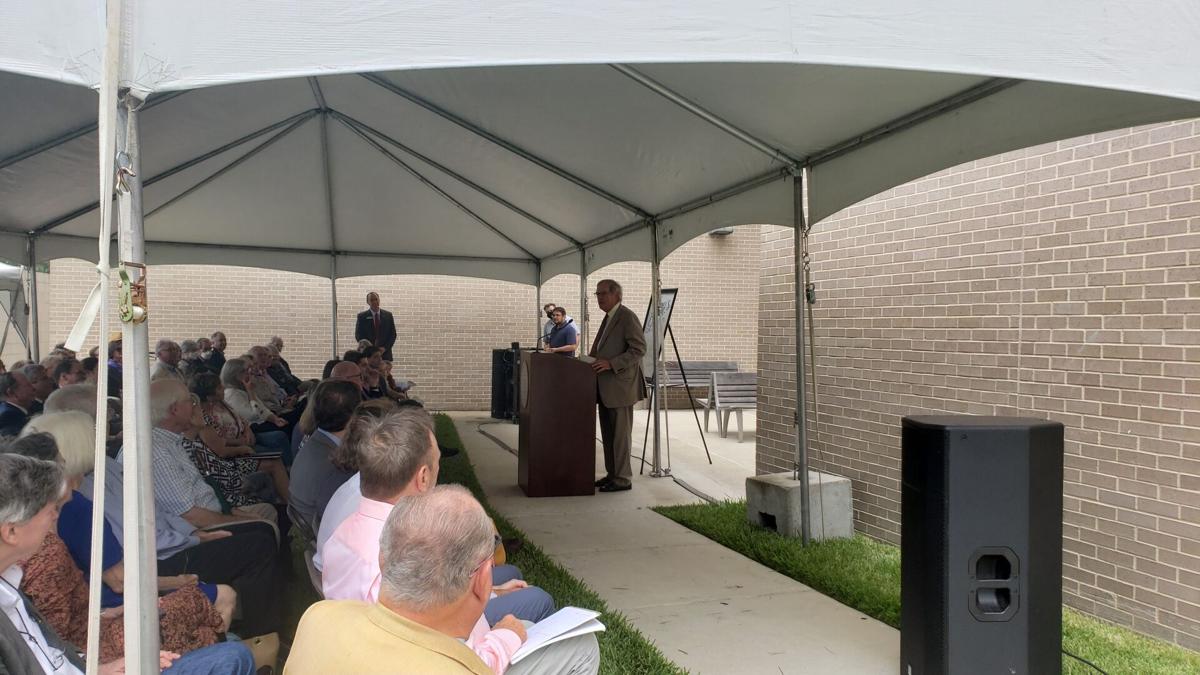 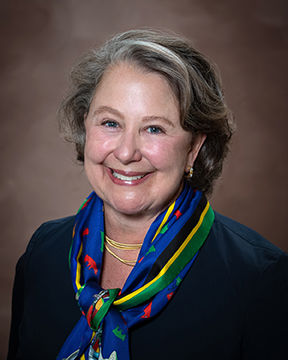 The University of Houston-Victoria broke ground on the site that will be Kay’s Grove on Thursday afternoon.

Kay’s Grove is a 29,000-square-foot, landscaped garden that will serve as a memorial for Kay Walker, a former regent and longtime supporter of UHV who died Sept. 1 from COVID-19 complications.

“When Kay walked into a room, her smile brightened it,” said Ron Walker, her husband. “Our hope is that the grove will brighten lives.”

Four sites under consideration for the grove, Ron Walker said, but he needed to visit just one before deciding to build on the west side of campus.

“The ground just spoke to us,” he said.

From 1993-1999, Walker served on the University of Houston System Board of Regents as vice chair, secretary and a member of the executive committee. She went on to serve on various UHV committees.

The memorial grove will serve as a way for Walker to continue to contribute to the community and UHV after her death, said Bob Glenn, UHV president.

“Buildings don’t make a community,” he said. “But a memorial or garden such as this, it makes a difference. It gives a chance to come to some place to reflect and ponder and be self-aware.”

The memorial grove will have several features that will beautify the campus, said Johnny Steele, owner of Johnny Steele Design, which is designing the grove.

The grove will feature both native and adapted plants with the intent to create a textured, multicolored landscape throughout the seasons.

It will also feature water and ground cover that will attract butterflies and hummingbirds, Steele said.

“A memorial garden can be a lot of things, but mostly it should reflect the spirit of the person it’s honoring,” Steele said.

Kay's Grove is almost entirely donor-funded, and nearly 320 donors donated to the memorial fund. The grove is located on the west side of campus and will be open to students, faculty and community members to enjoy.