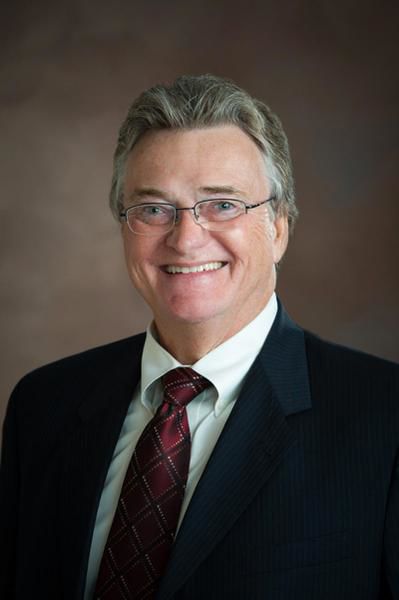 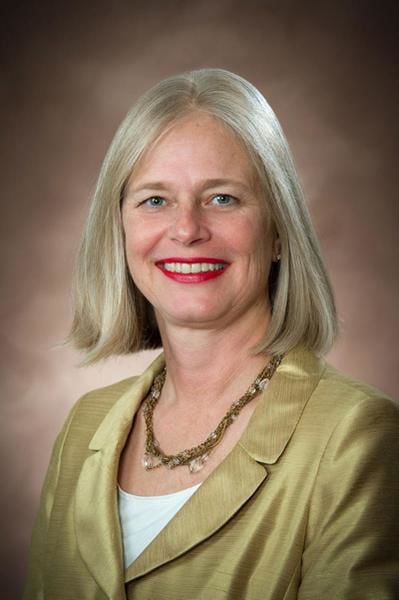 &bull;&nbsp;TIRR (The Institute for Rehabilitation and Research) Memorial Hermann

The University of Houston-Victoria's School of Nursing's new membership with the world-renowned center, which draws patients from across the globe, means more diverse clinical experiences for its students.

"It's the largest medical center in the world," said Kathryn Tart, School of Nursing founding dean. "The fact that we got to become a member is amazing."

Other university nursing schools in the program include Texas Woman's University, The University of Texas Health Science Center at Houston and Prairie View A&M University.

"People come to the Texas Medical Center from all over the world," Tart said. "Students will be able to take care of global patients - the sickest of the sick."

The university's school of nursing, is the 53rd member to be approved by the center's board of directors.

The approval process after the school had submitted its application took about two years, said Tart.

Currently, the university's nursing program offers graduate and undergraduate degrees at its main campus in Victoria as well as UH Sugar Land, the UH System at Cinco Ranch in Katy and the Lone Star College University Center at Montgomery in The Woodlands.

This year, 188 students enrolled in the nursing school.

"It's a really strong validation of the quality of our nursing school," Tart said. "We couldn't have done it without our community in Victoria."

Renu Khator, chancellor of the UH System, made the initial request to be admitted to the Texas Medical Center as an institutional member.

"Our nursing school is playing a critical role in developing the health care workforce of the Gulf Coast region," Khator wrote.

Is candy corn gross or gourmet?