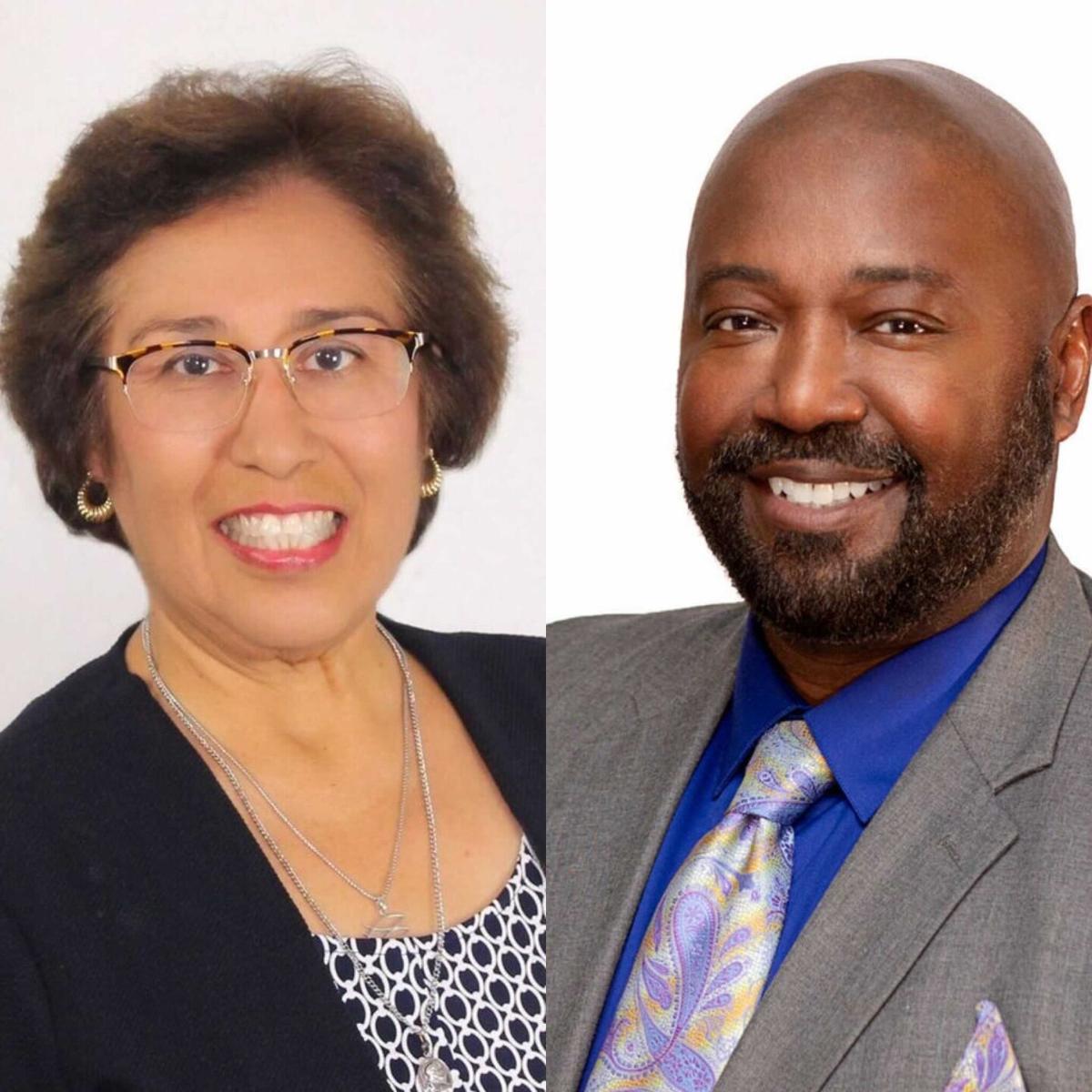 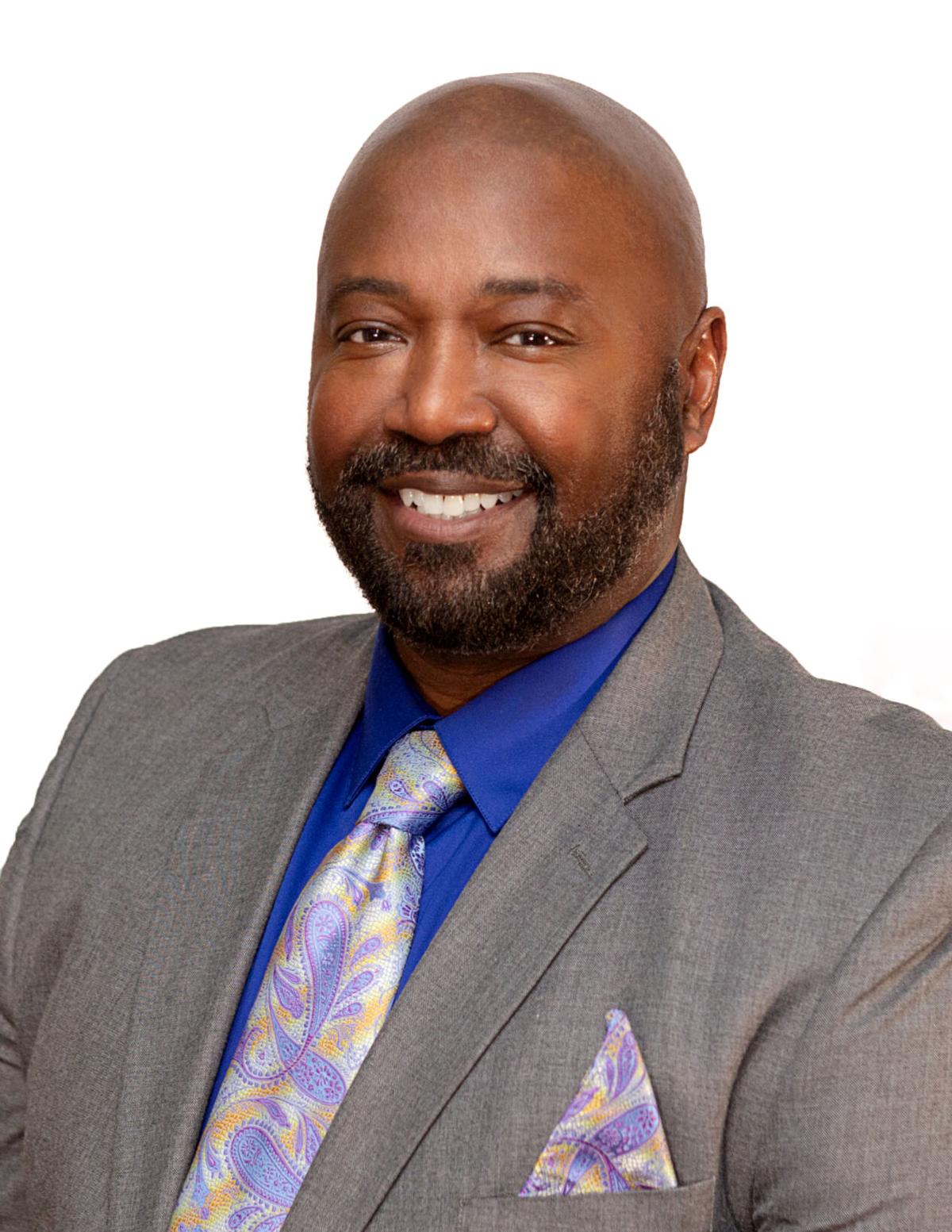 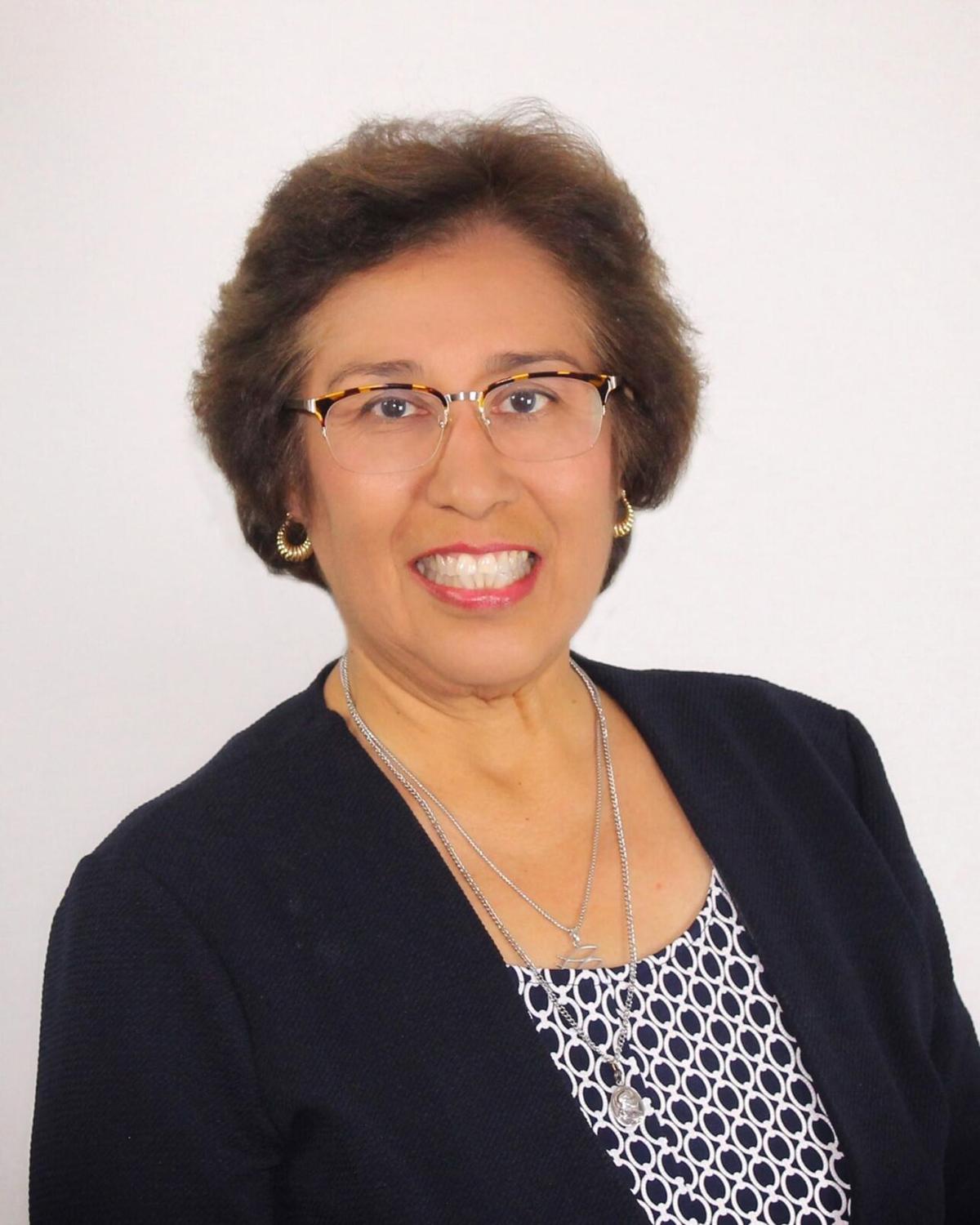 Victoria school board District 2 candidates discussed the May 1 bond proposal, COVID-19 and education on the city’s south side, during a Wednesday debate.

The candidates for the seat are incumbent Estella De Los Santos, a 65-year-old UHV professor, and Kenneth Wells, a 55-year-old Victoria County sheriff’s deputy. They spoke during a debate hosted by the Victoria Advocate and Victoria Chamber of Commerce.

Wells and De Los Santos have different opinions when it comes to the $156.8 million bond proposal. The bond proposal calls for the rebuild of Stroman Middle School, Mission Valley Elementary School, repairs district-wide and the addition of playgrounds at each elementary school.

For Wells, this bond is not the right one for Victoria and its taxpayers. He said he would like to see a bond where the needs are at the forefront, and taxpayer money is used responsibly. For example, the playgrounds are a wanted item and should be paid for through the district’s budget, not the taxpayers, he said.

“To me, that would show good faith toward the voters,” he said. “We are coming to you with our needs and not with our wants.”

De Los Santos said, as a Victoria resident, she is in favor of the bond. She said it would make way for new programs like the STEM academy and better education.

As for the pandemic, both De Los Santos and Wells agree the district reacted quickly and effectively.

De Los Santos said it is best to have students in the classroom, but the use of remote learning has shown how students learn differently.

Some students learn better online while others learn better in person. Now is the time to use what was learned during the pandemic and integrate it into a normal school year of learning, she said.

Wells said it was smart of the district to move to remote learning as quickly as it did, but now is the time to bring students back to campus as long as it can be done safely.

He has a three step plan to address the post pandemic world of education including discovery in 2021 where the board addresses dos and don’ts, recovery where data and education can be evaluated and best practices can be determined, as well as normalcy.

The two candidates differed though on where they stand in terms of the level of education on the south side of Victoria.

Wells said of the five campuses on the Southside, four have a ‘D’ state rating, and one has an ‘F.’ The ratings are given by the state based on the State of Texas Assessments of Academic Readiness. Wells said he would like to see those scores higher.

He said administrators, like school board members, should give the campuses what they need to flourish and do better.

De Los Santos said the district is working toward equity on the Southside through new programs like the STEM academy at Stroman and Smith Elementary School, where students have more specific learning. The state ratings though, are not a good judge of school success, she said.

Early voting begins Monday, and Election Day is May 1.

Victoria school board district 4 candidates debate ahead of May

Victoria school board District 4 candidates discussed teacher pay, the May 1 bond proposal and pandemic during a Wednesday debate.

It puts a bad taste in your mouth when someone is so desperate for power they seem to run for any election they qualify for. I expect if Mr Wells loses this time his name will be thrown in for Mayor, too.

Very obvious why the most qualified candidate is a Ph.D while the other is a deputy.

She’s had her chance. School board members should reflect the community. I bet Mr. Wells has spent more time in the schools with D.A.R.E, the the Doc has. He is a positive role model and a great example of community involvement. I argue he has a Ph.D in life. Don’t degrade a deputy

Mr. Wells is the best choice by far. No doubt

Have you or a loved one ever had to leave town for a recovery program?