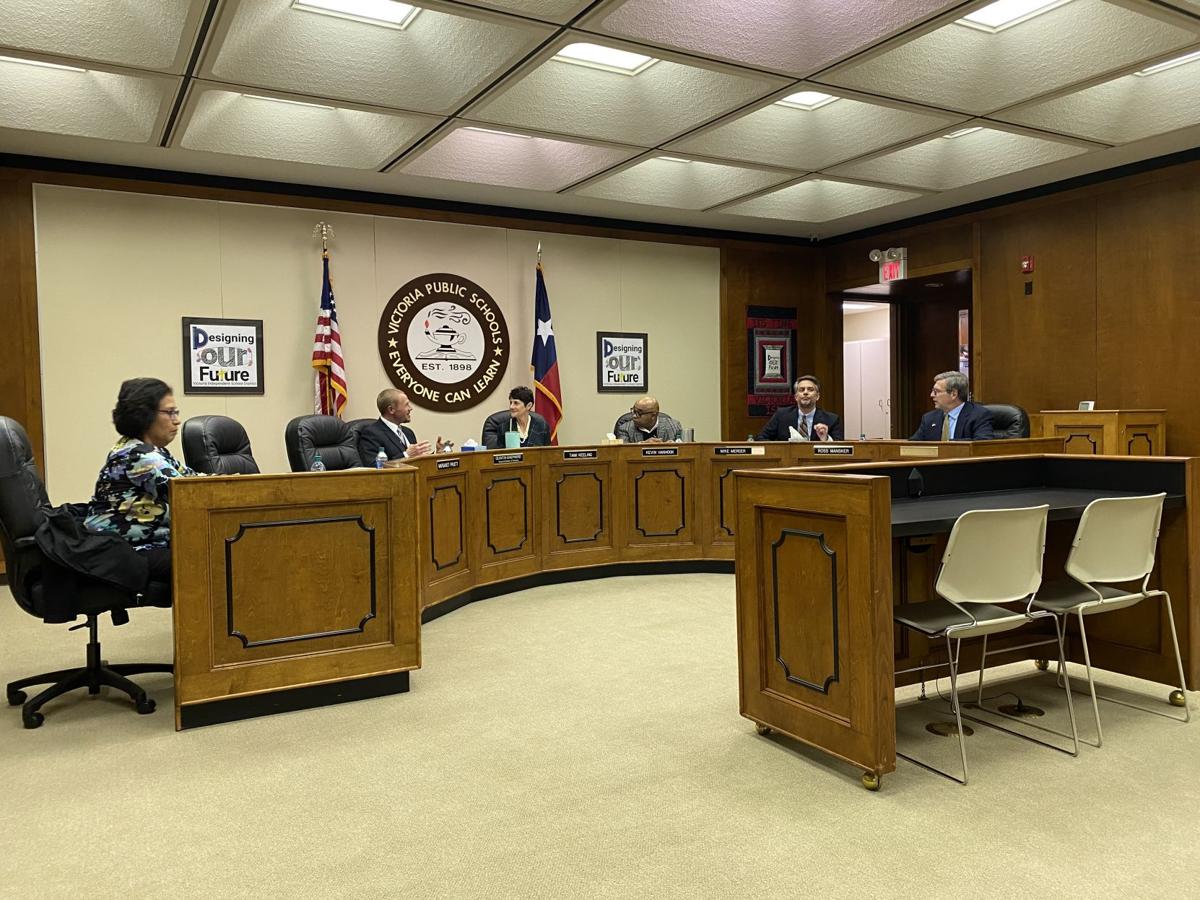 The Victoria ISD school board convenes into executive session to review a Level 3 grievance filed by a district employee. The board remained in closed session for nearly three hours. 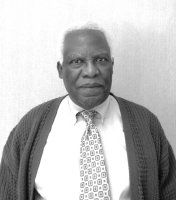 Victoria ISD substitute teacher David Donald doesn’t think the district is giving his years as a math educator the proper merit in his quest to be a permanent employee.

The board met with Donald in closed session Tuesday at a special meeting to discuss the Level 3 grievance he filed in regards to the district’s hiring process. During the meeting, he said, he told board members the district needed to update its process when moving a substitute to a permanent teaching position.

The board voted 6-0 to maintain the Level 2 grievance decision, requiring Donald to apply for a permanent teaching position through the district’s regular process. Board member Brett Baldwin was not present at the meeting.

The @VictoriaISD school board goes into executive session during a special called meeting. They will meet with the district attorney and then hear a level 3 employee grievance. Both in executive session. pic.twitter.com/EFkLsVZRGQ

Donald, 73, hoped to transition from a substitute to a contract teacher, but he found it wasn’t that easy. He needed to apply to the position and would be placed as a beginning teacher who would oversee lower level courses, he said.

He became a teacher after a almost 30-year career as an engineer, he said.

“I felt I shouldn’t have to do the application process again,” Donald explained as board members met behind closed doors.

Board member Kevin VanHook said he hopes to see Donald apply for a teaching position at the district.

Board member Margaret Pruett echoed VanHook’s sentiments and said her two children had Donald as a math teacher.

“They absolutely loved how you teach,” she said. “You have wonderful skills and we would definitely love for you to continue serving at VISD.”

Donald first presented his concerns with the campus supervisors and administrators for a Level 1 grievance. The complaint was not resolved, so he took it to the superintendent, which is a Level 2 grievance. The same results occurred, so he appealed to the school board for answers.

Donald said he hopes he can return to teaching advanced level math classes without starting over.

“They don’t consider the experience, your qualifications when going from a substitute to a permanent teacher,” Donald said. “You have to start at the bottom like everyone else.”

An employee can file a complaint and appeal that up to the school board, which is considered a level three grievance.

VISD school board to meet about employee grievance

The Victoria ISD school board will meet for a special meeting Tuesday.

I hope commons sense prevails here. I would like to see Mr. Donald David respected for his several years of service and experience in teaching advanced math. The process to transition him in as a full time teacher should perhaps be looked at closely to find areas where Mr. David's circumstances can be measured in favor of transitioning him through the process in a more expeditious manner than with teachers who do not have his level of experience. So, what am I saying? If there is a way to fast track Mr. David without abandoning the core elements of the process, then VISD should look at that.

Sorry about the typos. Meds from surgery still at work.

VISD to teaching applicants: We do not take any individual attributes or qualifications into consideration. We amke not excpetions. Follow the rigid path because our adminitrators have other things to do beside really thing and we'll back them for their rigidity.