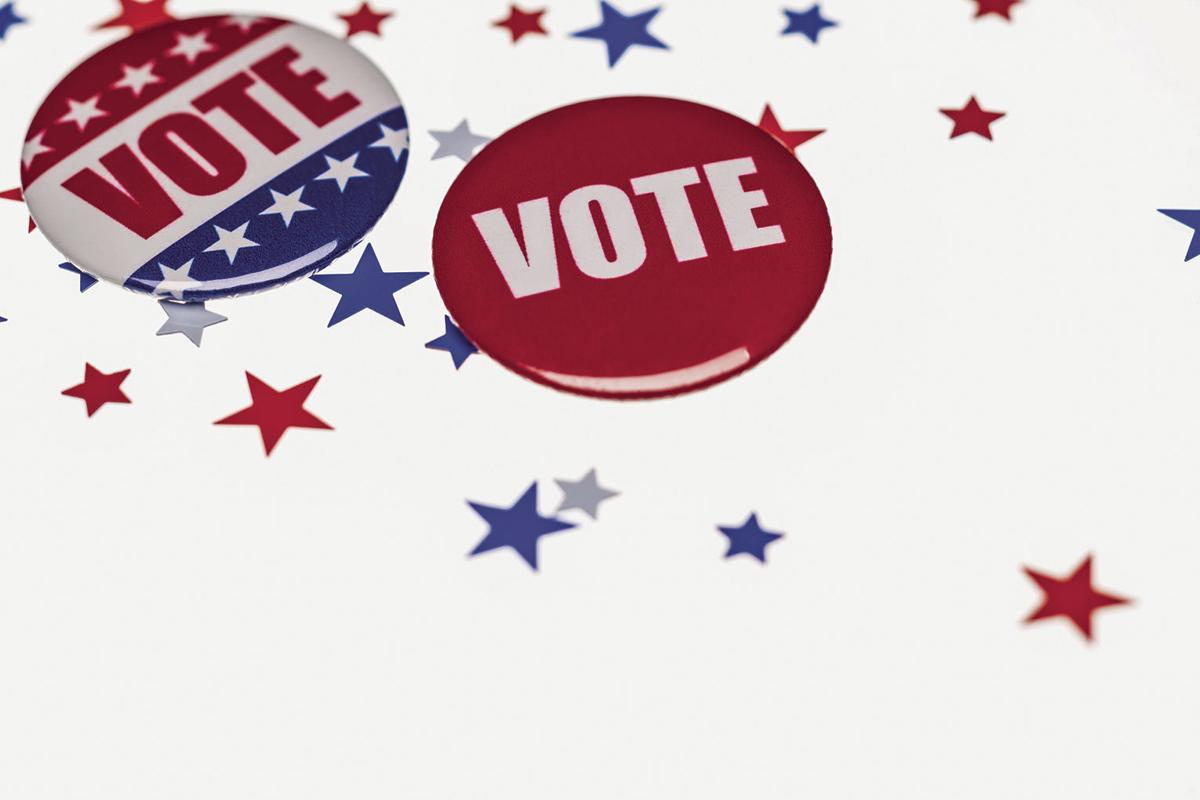 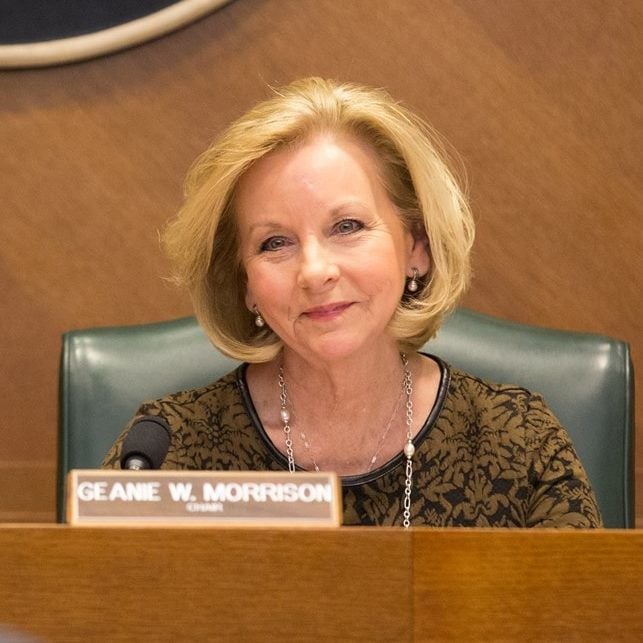 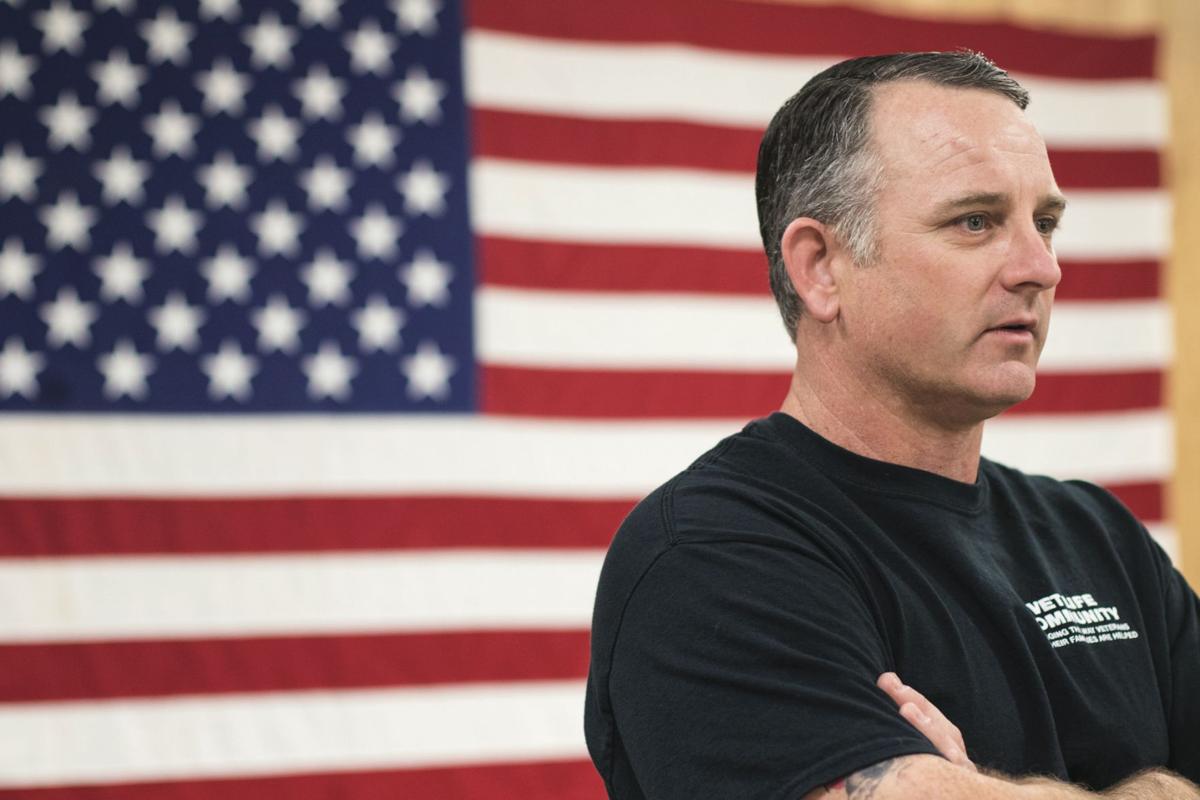 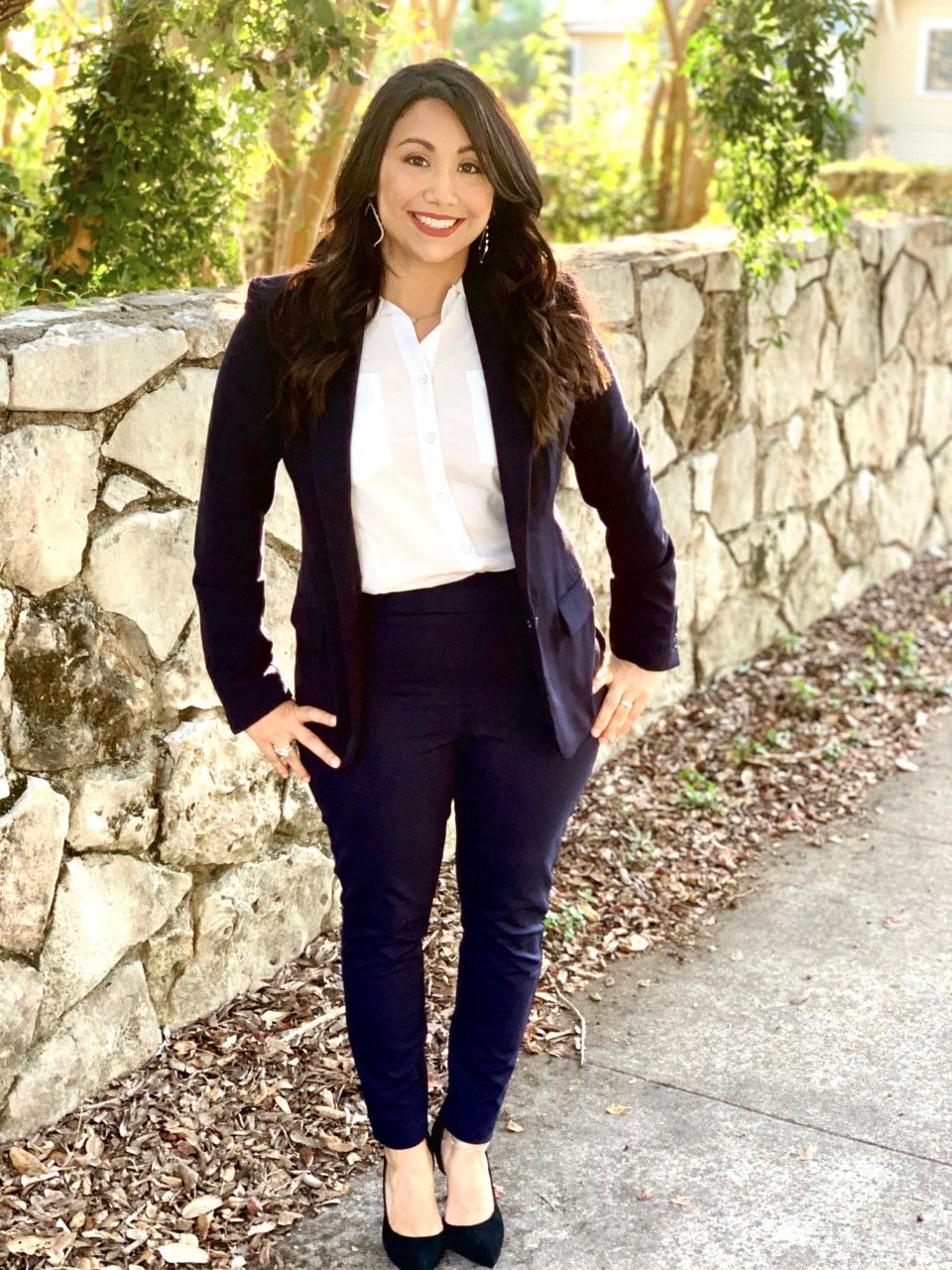 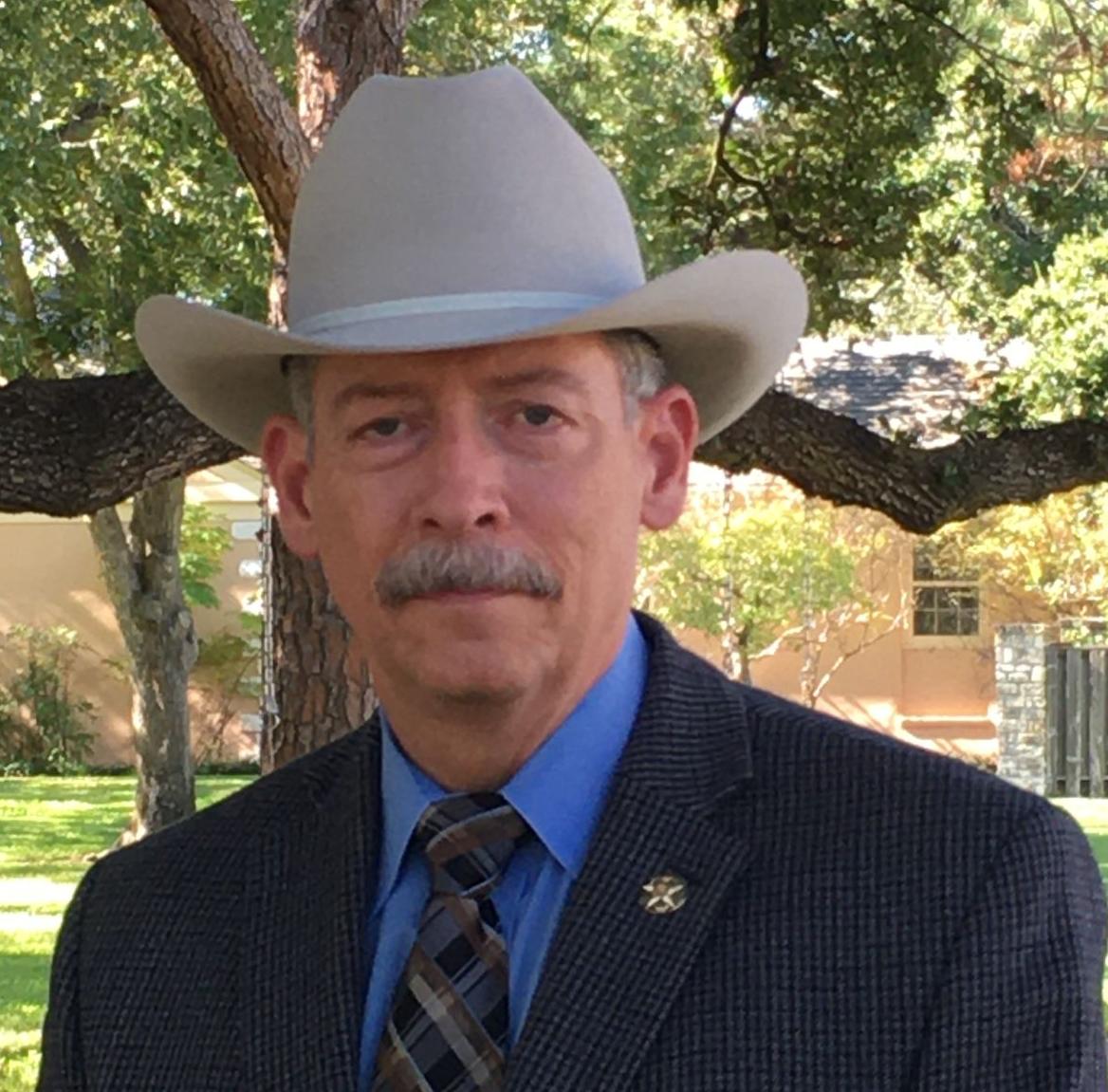 James Kurth has filed to run for Victoria County Precinct 3 county commissioner. Kurth is a Victoria native and military veteran.

Business leader Dale Fowler has filed to run for Victoria County sheriff. Fowler has spent much of his life in the private sector where he serves as president of the Victoria Economic Development Corp., and has accumulated decades of experience in law enforcement as a reserve deputy.

Also, Pozzi said State Rep. Geanie W. Morrison has filed to run for reelection to Texas House District 30. Morrison is a Victoria native and began her first session in 1999. She is serving her 11th term in the state legislature.

Pat Tally, the Victoria County Democratic Party chairwoman, said Wednesday no one had formally filed with her yet to run as a Democrat.

Important dates for the 2020 election

Filing for the Republican and Democratic parties' primaries

James Kurth, a Victoria native and military veteran, has filed to run for the Republican Party nomination for Victoria County Precinct 3 count…