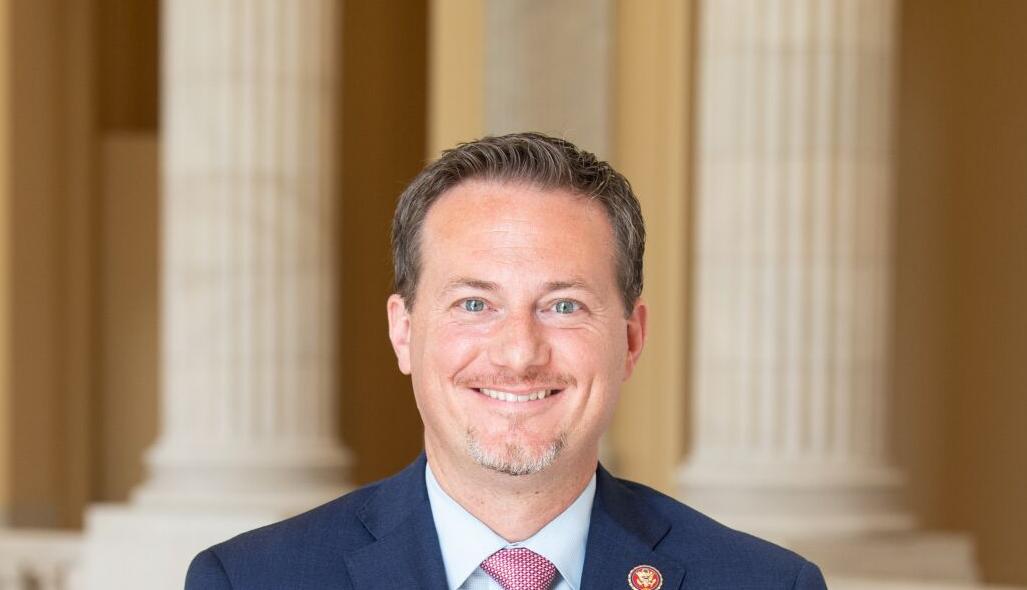 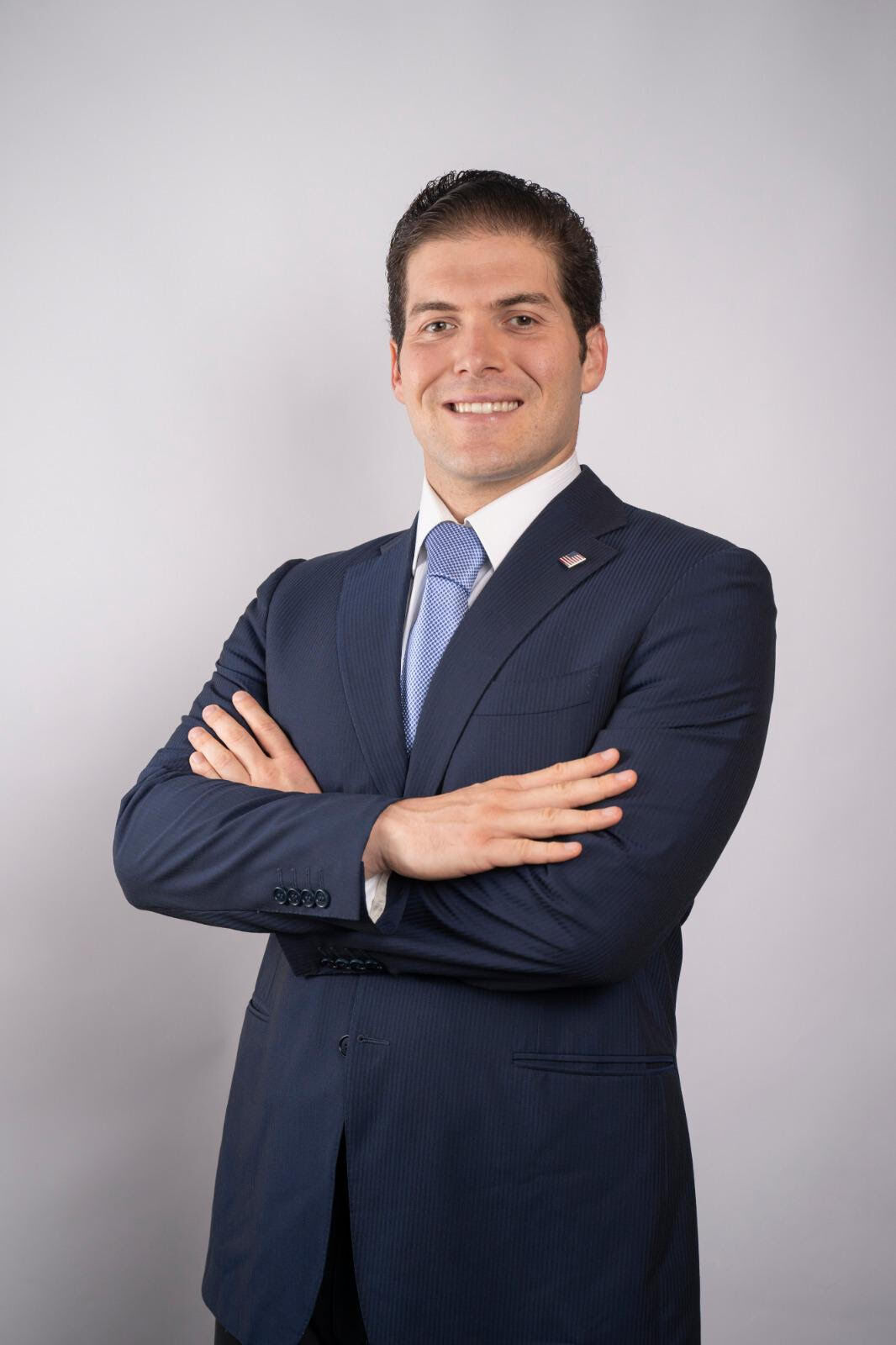 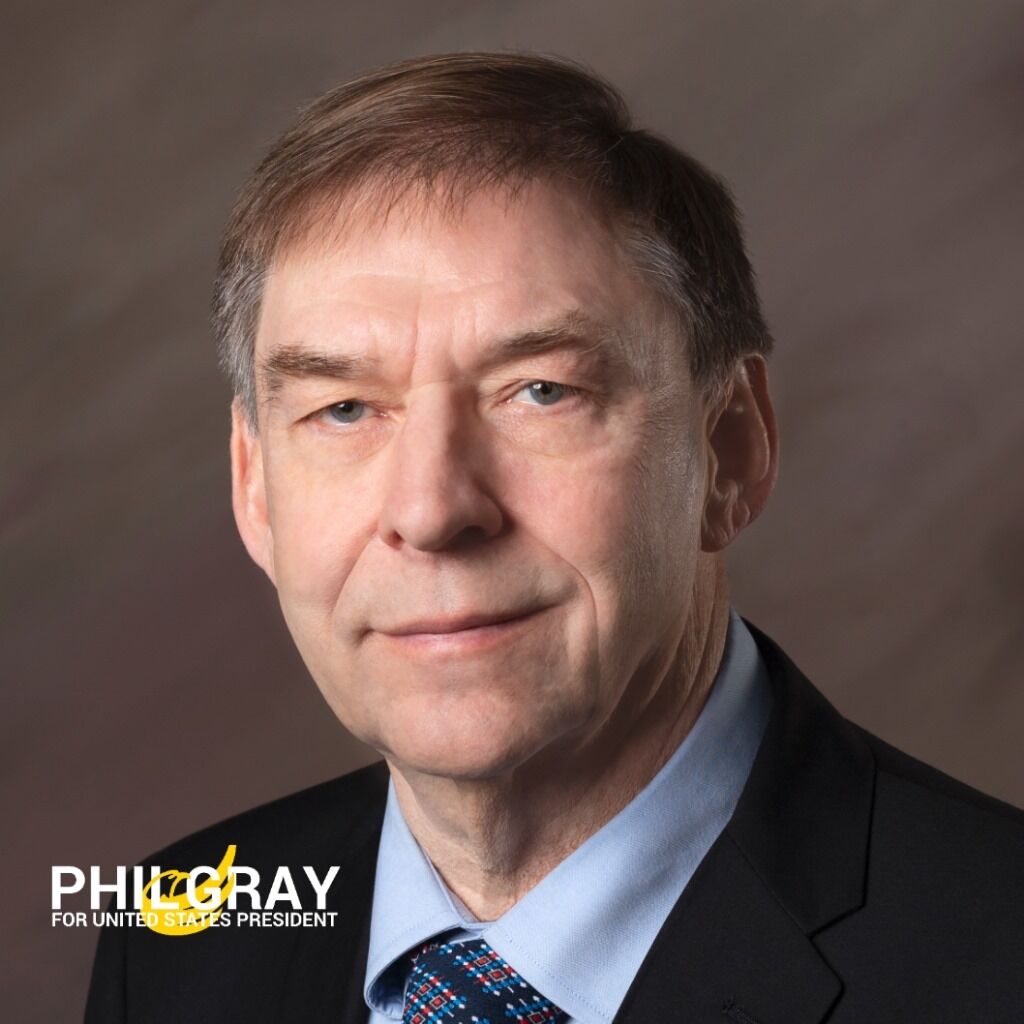 The district reaches from Corpus Christi through Victoria and onto Bay City along the coast. A corridor of the district’s boundaries also extends almost to Lockhart.

Searching for his second full term in the House, Cloud said areas he plans to focus on include federal government funding accountability, increasing energy exports and disaster recovery as well as preparedness for events like Hurricane Harvey and the pandemic.

He recently filed the Women's Public Heath and Safety Act to protect women against abortion. He is also working on legislation to ensure “taxpayer dollars aren’t going to fund other people’s abortions.”

He has also filed a bill to create a federal Sunset Commission to learn and possibly eliminate some federal agency spending.

He is also focusing on issues involving veterans and disaster savings.

The Improving Confidence in Veterans’ Care Act is the only bill Cloud sponsored that passed through the House. It is currently in committee in the Senate.

During the 2019 calendar year, Cloud tied with 11 other representatives for the third fewest bills introduced, according to GovTrack.us.

Additionally, Cloud plans to create tax-free disaster savings accounts for small businesses and individuals in preparation for disasters like hurricanes and pandemics

Some of these policy focuses overlap with De La Fuente and Gray.

Policies De La Fuente is focusing on also include disaster preparedness and the economy. He said he would bring his prior business experience to Congress, focusing especially on small businesses with pandemic-related hardships.

The energy sector is another important area to the candidates.

Gray said he wants to make loans available for people installing solar panels or hydroelectric power. In line with the oil and gas industry around the Crossroads, Cloud said he is interested in increasing exports in the district to help make the U.S. energy-independent of other countries.

Cloud has also already increased energy exports out of the district “by securing funding for the Corpus Christi Ship Channel Improvement Project, serving as a member of the House Energy Action Team, and cosponsoring legislation that would repeal the renewable fuel standard program.”

De La Fuente described how he thinks the CARES Act was disorganized. Touching on the three main areas of his platform — healthcare, the economy and education — De La Fuente said a stronger and more organized federal response is needed to supplement the local efforts to fight COVID-19 and its impacts.

He also said his time is spent driving between his residences in Victoria and Corpus Christi to campaign. Originally running in this race and another for California’s 21st Congressional District, De La Fuente said he wanted to “get out the Latino vote” by filing in districts he has a connection with and which had a Latino population majority.

“We’re ready to handle any situation that would arise,” Cloud said. “But the goal is preserving peace.”

Early voting starts Oct. 13 and ends Oct. 30. Registered voters have another opportunity to vote on Election Day on Nov. 3. The most recent update in the back and forth on straight-ticket voting has Texas voters not able to select one option on their ballot to vote for all candidates of the same party.

This story was updated Oct. 7, 2020 to clarify some of the bills Michael Cloud has filed and is working on

- Mail-in voting: Submit your application webservices.sos.state.tx.us/forms/5-15f.pdf to vote by mail as soon as possible. Your application must be received by your county's elections office by Oct. 23, but experts advise sending it in sooner. The actual ballot must be postmarked by Nov. 3 and received the next day, but again, experts advise mailing it in as soon as you've made your voting decisions.

If you encounter any problems at the polls, you can report them by calling the election protection hotline 866-OUR-VOTE (866-687-8683).

Correction: Congressman has filed bills to protect against abortion and to create federal sunset commission