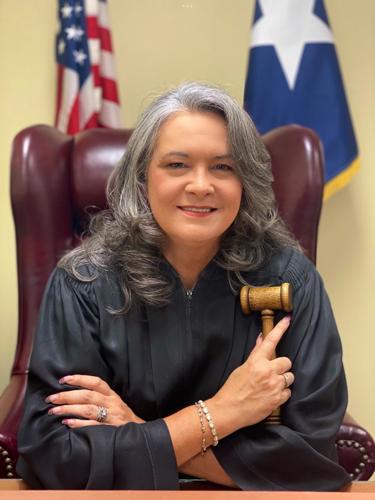 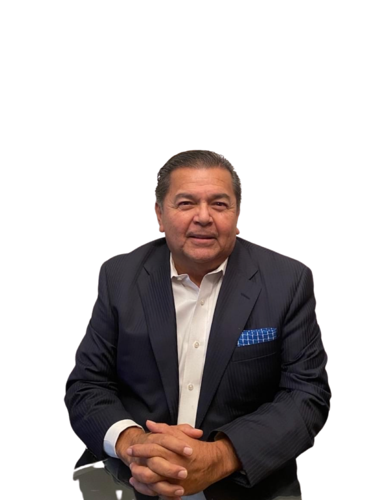 "I am extremely grateful for all the support," Kurtz said Tuesday night. "I'll make sure I won't let them down."

During her next term as justice of the peace, Kurtz said she will try to value the concerns of the people who step into the courtroom.

"I want to focus on putting people first," Kurtz said. "It's important for me to hear people's needs."

Kurtz, a Republican, has served as justice of the peace for Precinct 1 for the past 16 years. She said her more than 500 hours of training in both civil and criminal law make are strong qualifications for the position.

“The cases that come before the court need to be heard with knowledge and careful consideration,” Kurtz said. “Throughout the years I have had to make critical decisions, which have a direct impact on people’s lives. These decisions are often difficult and this is where I administer justice with compassion.”

Had he won the election, Rubio, an Air Force veteran, said as a justice of the peace, he would fairly implement the law.

“The biggest issue facing this office is the misconception of political affiliation and ideology determining how well you can perform your duties,” Rubio said. “The duties of justice of the peace or any judge for that matter, should not have anything to do with the political party an individual affiliates themselves with.”