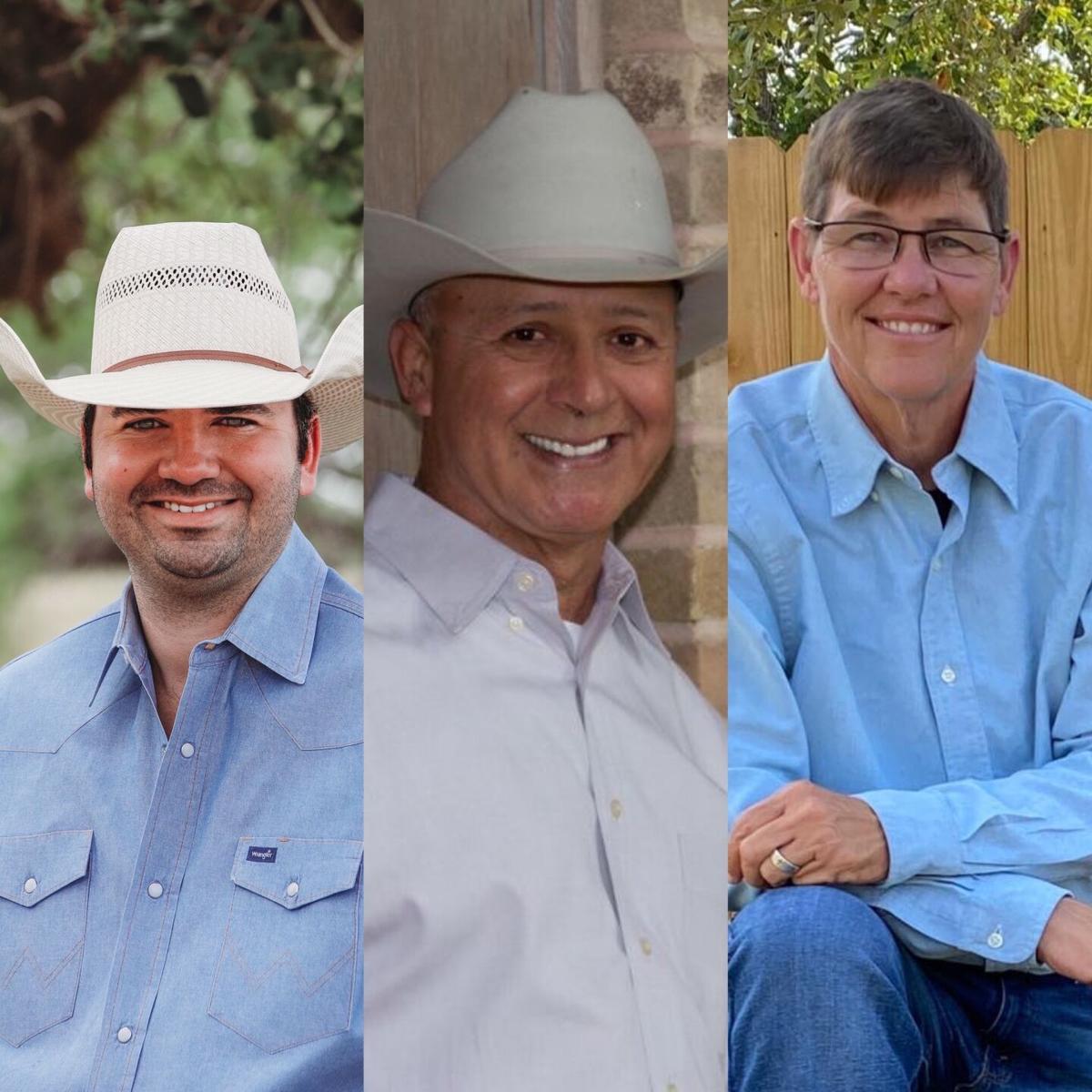 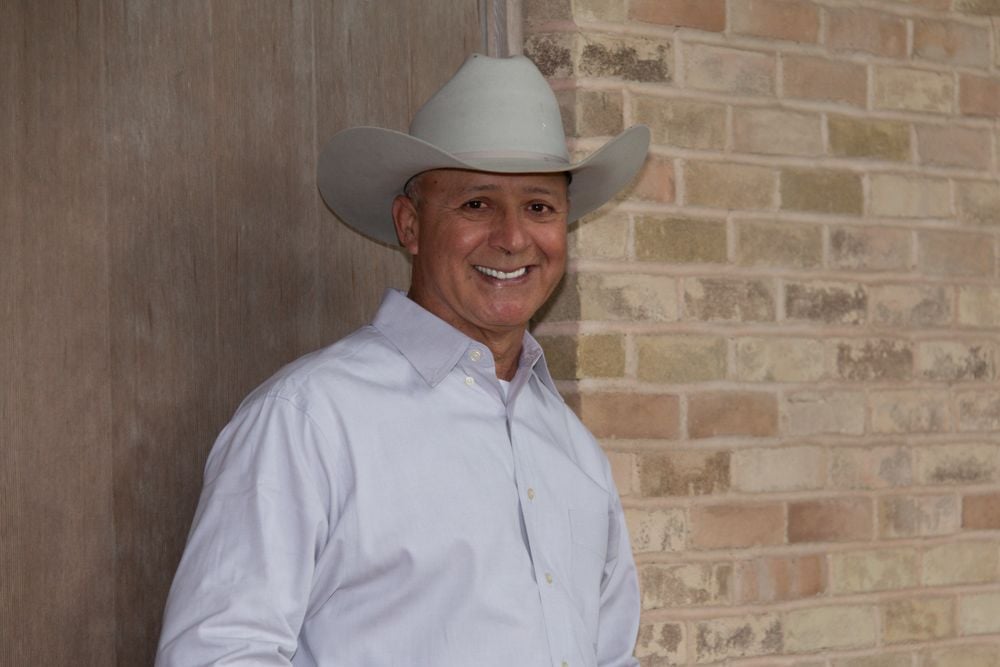 “I’m very happy that I won, and I want to thank my people that supported me and voted for me and believed in me,” Gonzales said. “The people have spoken, and I couldn’t be any prouder.”

Gonzales said his track record the last four years explains why he was reelected sheriff.

“We were hit by a devastating storm, so I didn’t achieve everything I wanted to achieve,” Gonzales said. “But I think I achieved what I needed to in the aftermath of the storm. The people believed in me and they were satisfied with what I did the last four years. I’m very, very proud of my community.”

Gonzales, who was a game warden for more than 29 years before he retired and was elected sheriff, said his main goal is to continue serving and protecting the people of his community.

“The way I’ve done that for the last four years is by joining forces with 17 other sheriffs and sharing intel and equipment,” Gonzales said. “Ultimately, we joined forces so we can combat criminal activity and slow down our crime rate.”

Gonzales said he joined the High Intensity Drug Trafficking program to fight crime not only in those communities but also in his own community.

“So that’s what I’m going to continue doing,” Gonzales said.

Matthew Tuttle, 29, who works for his family-owned Tuttle’s Grocery and Meat Market, worked for the sheriff’s office for eight years until May.

Haertig has worked in a range of positions, including a first responder for the Woodsboro Volunteer Fire Department, for the Refugio County Jail, and as an emergency medical technician for the county hospital, among others.