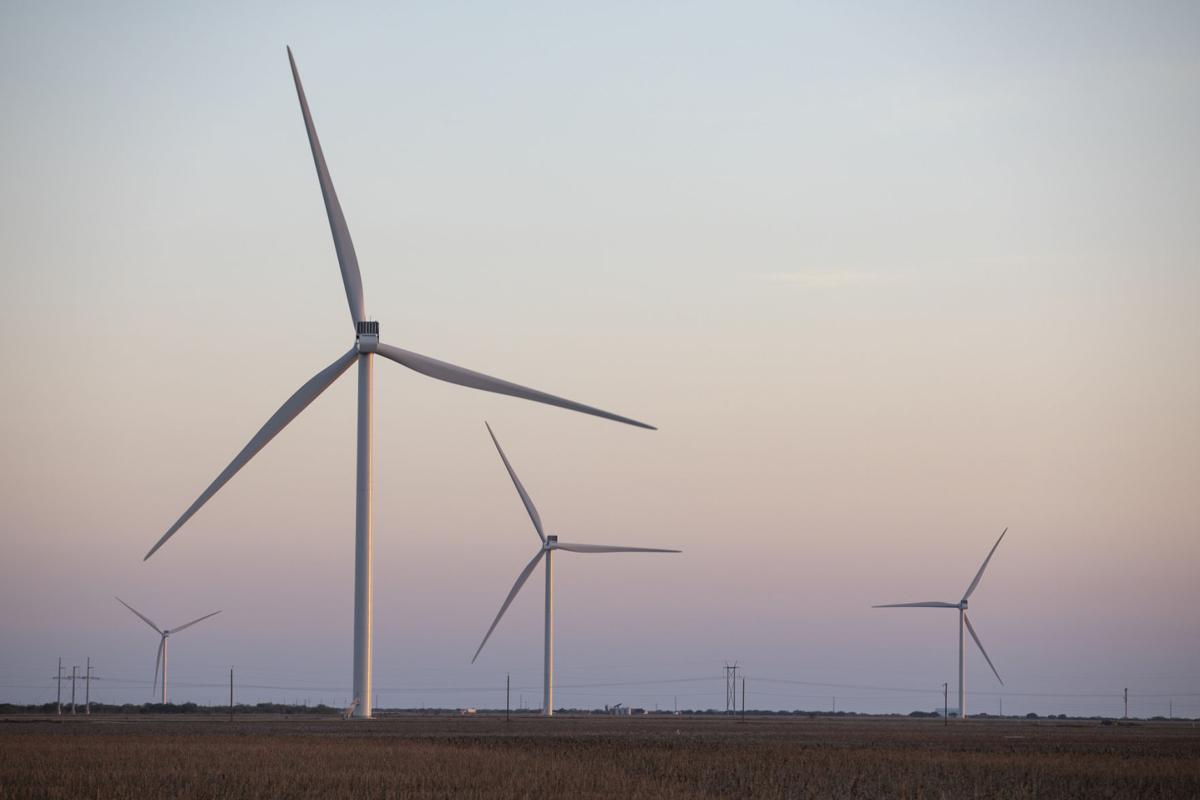 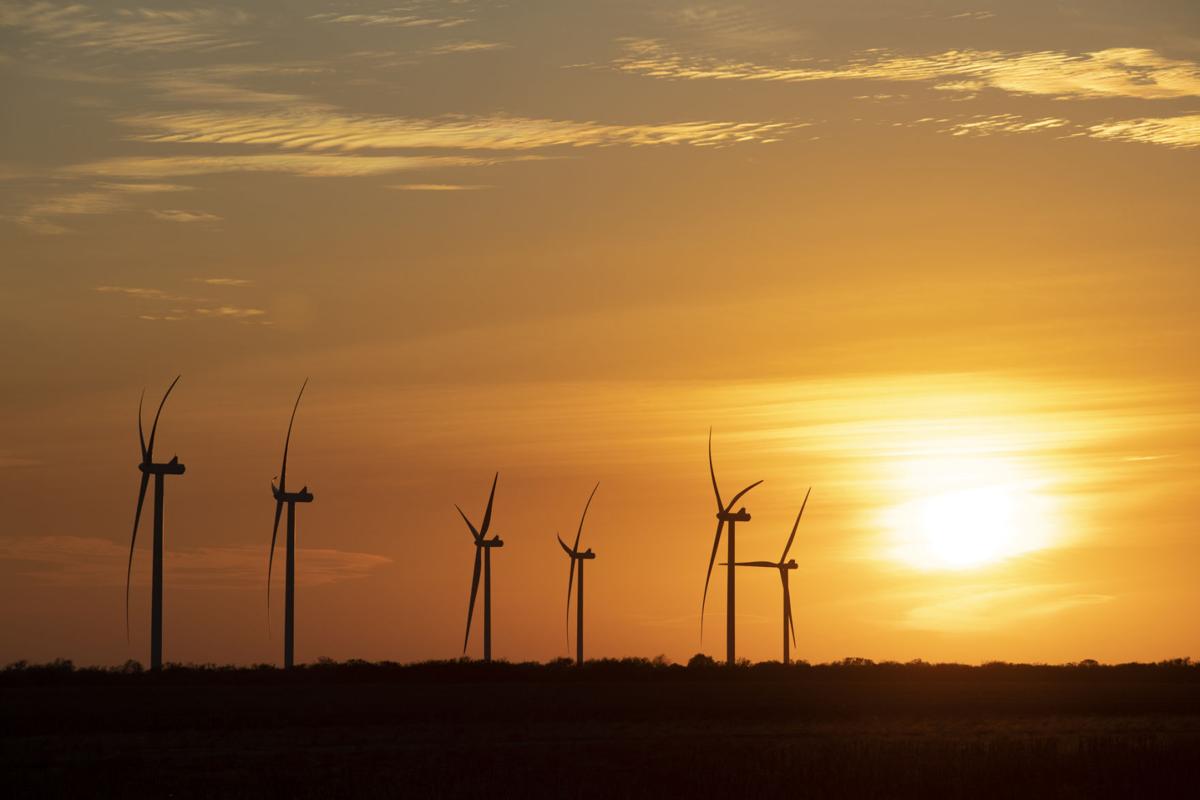 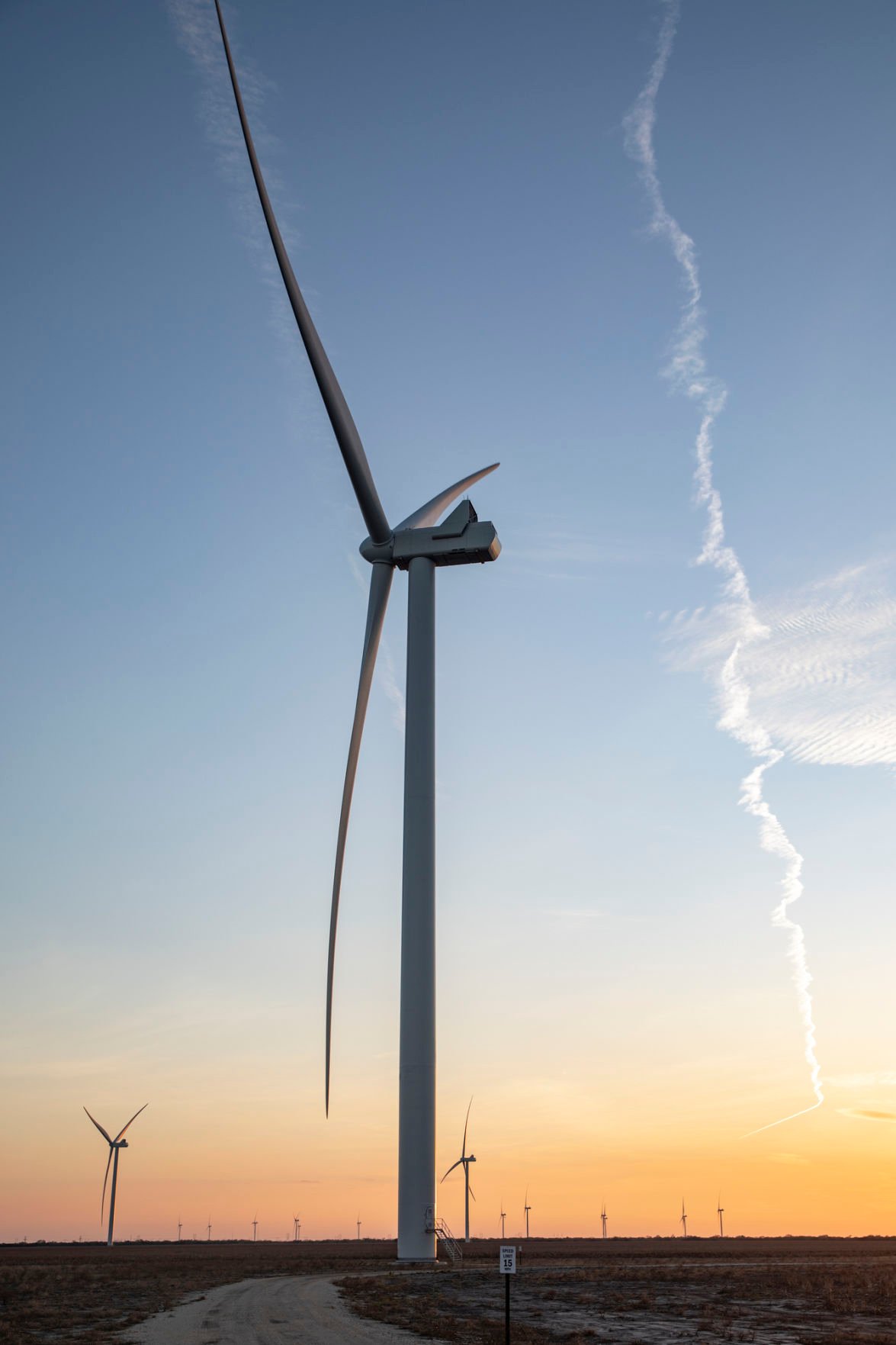 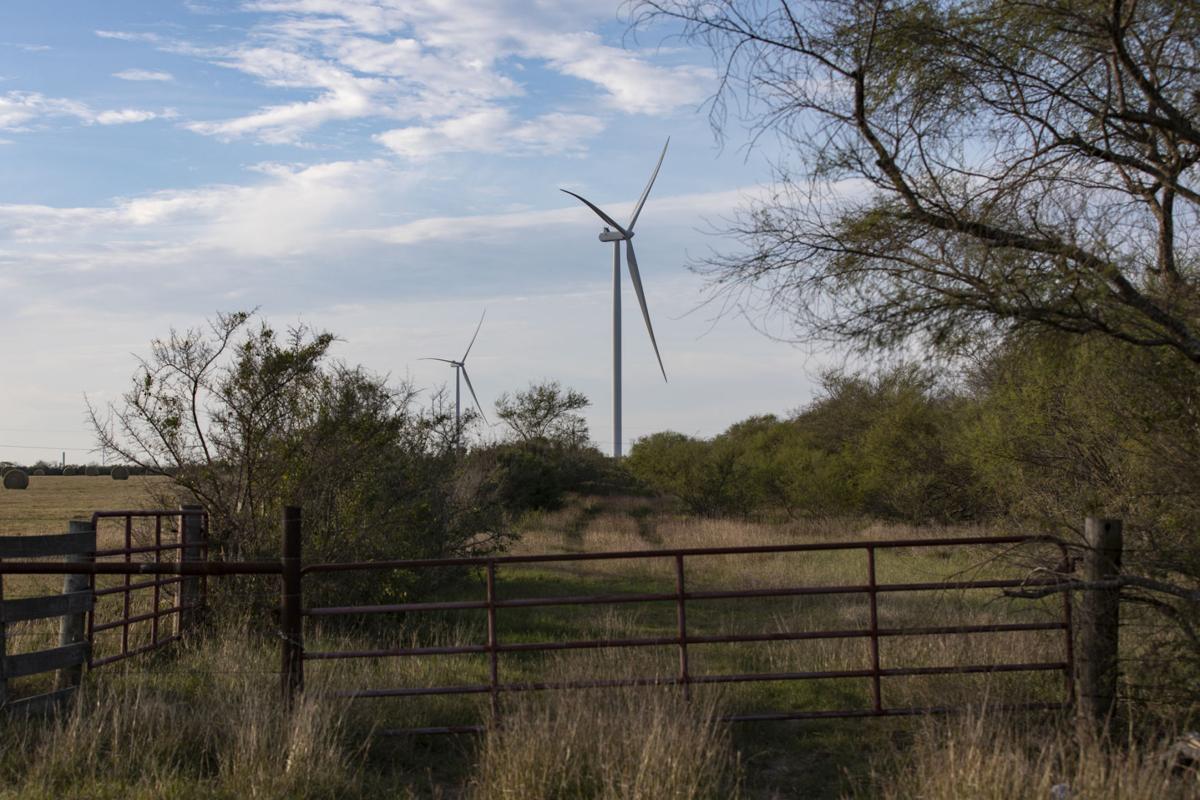 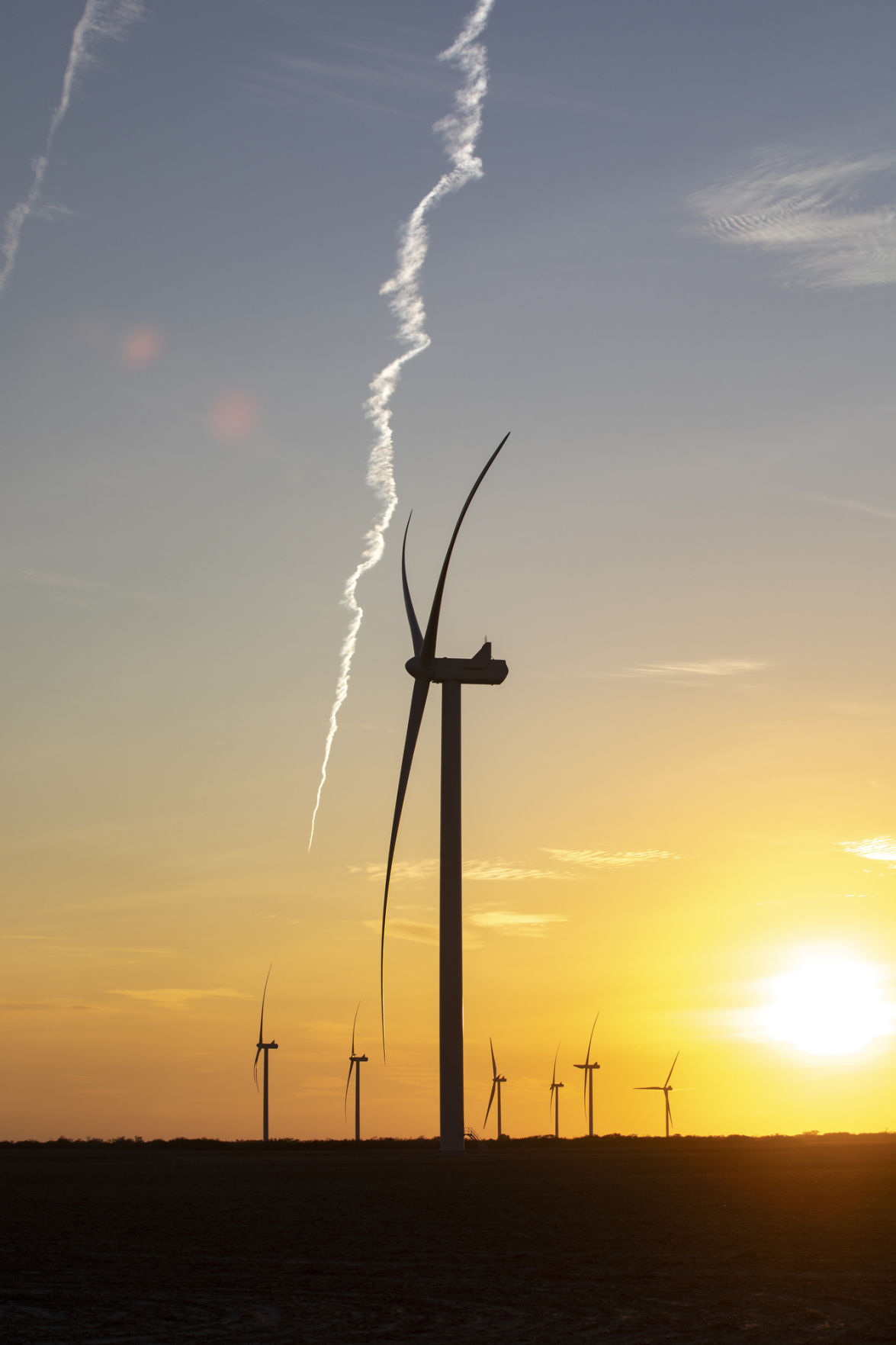 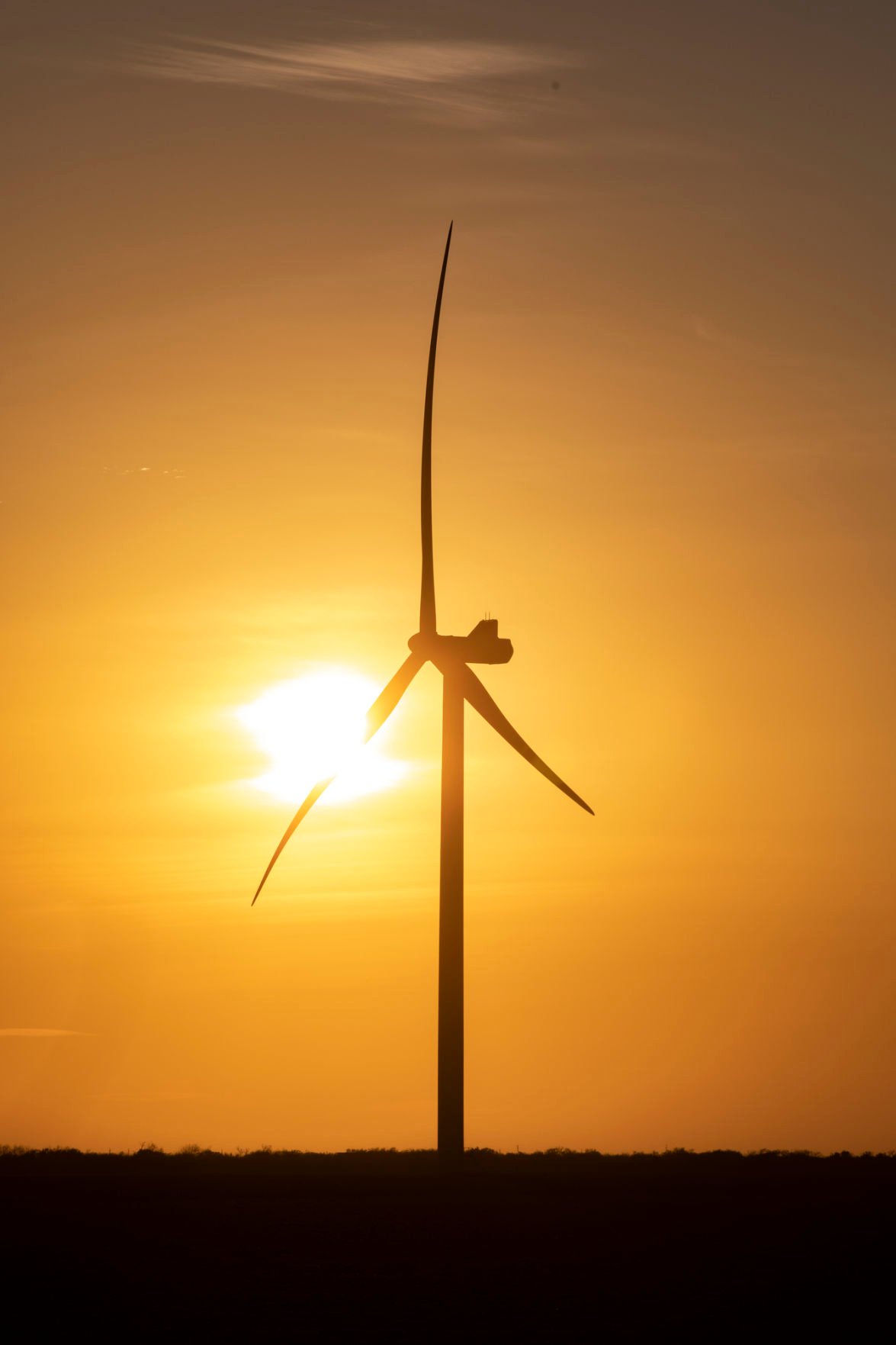 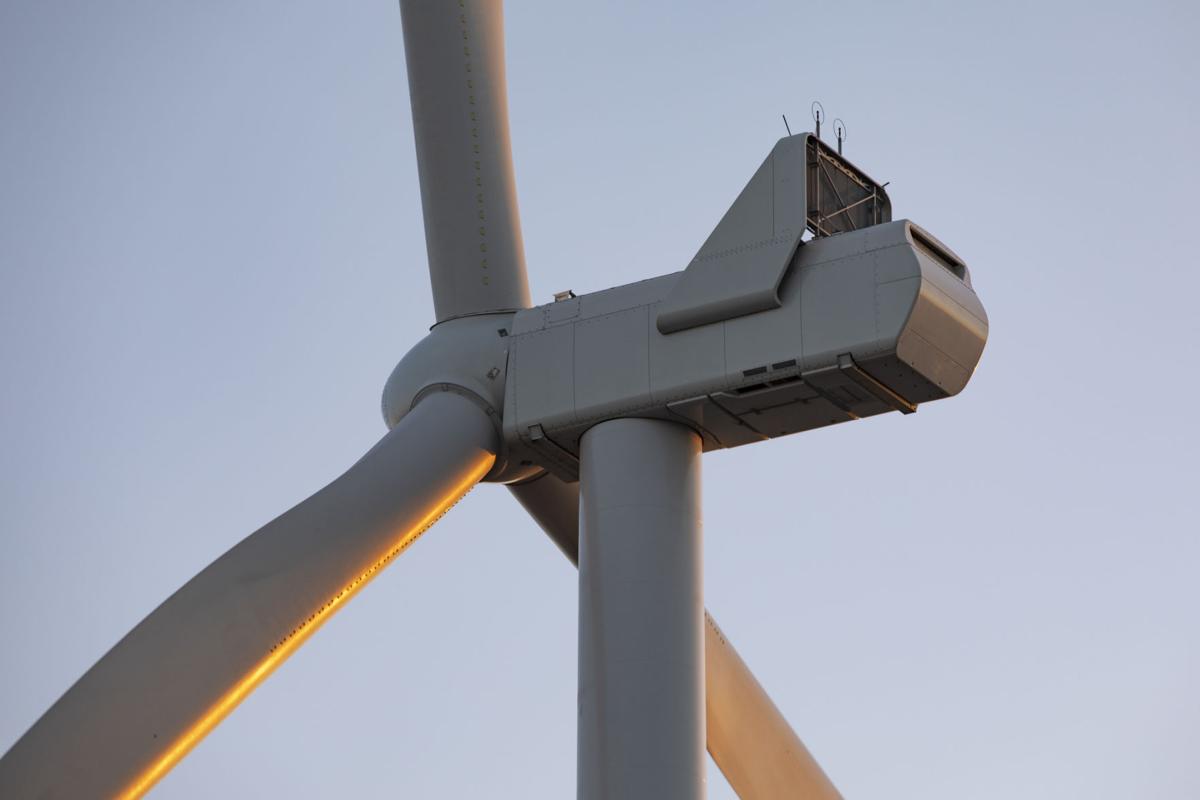 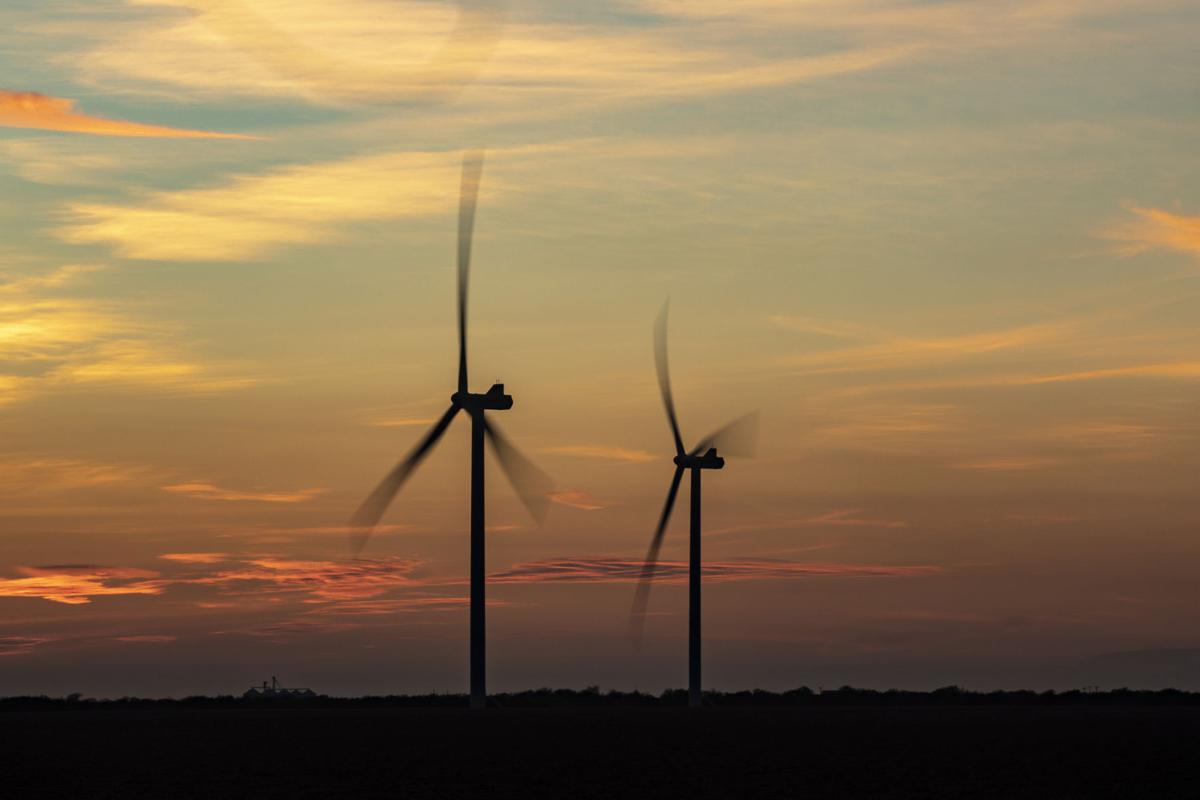 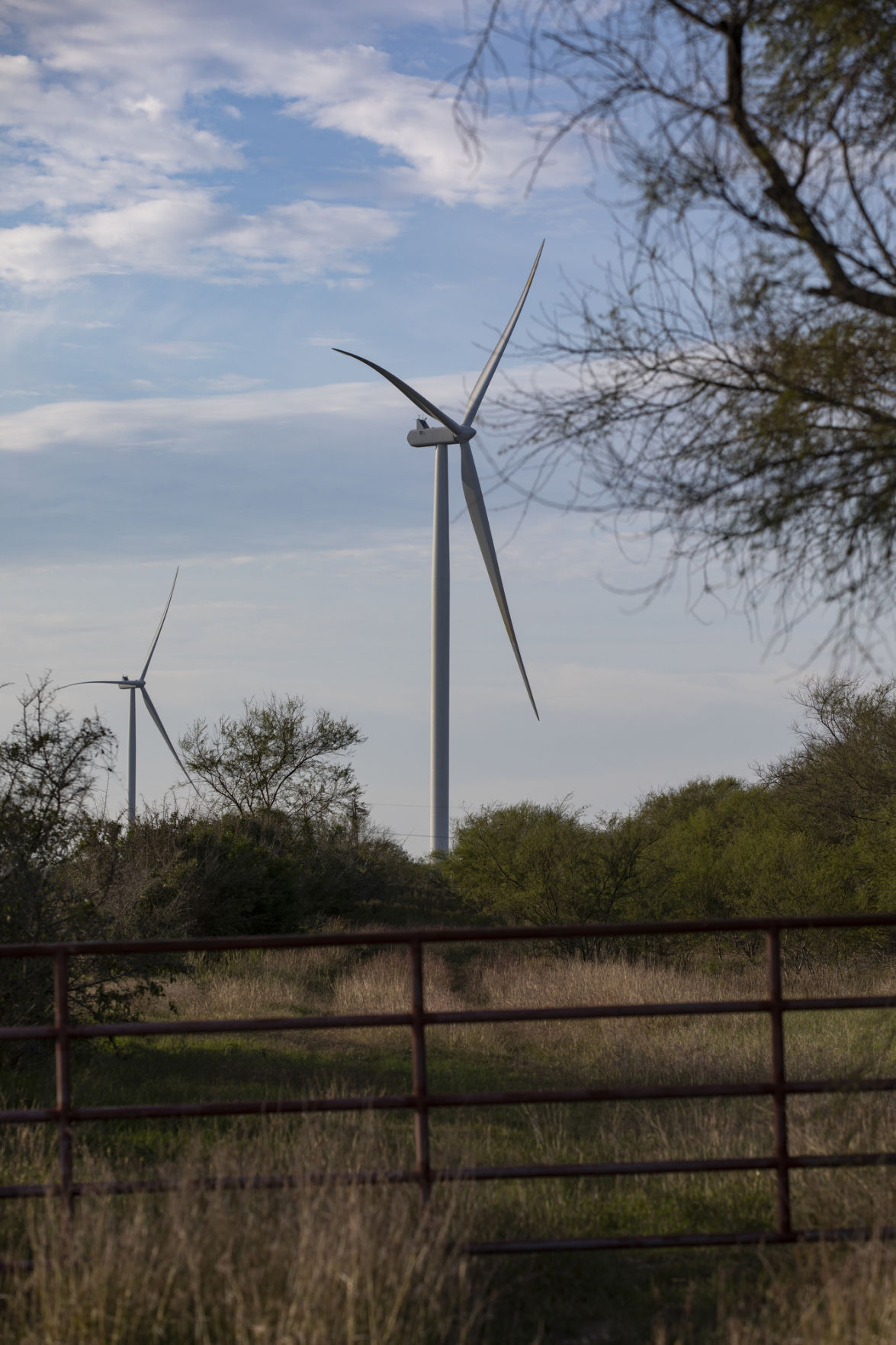 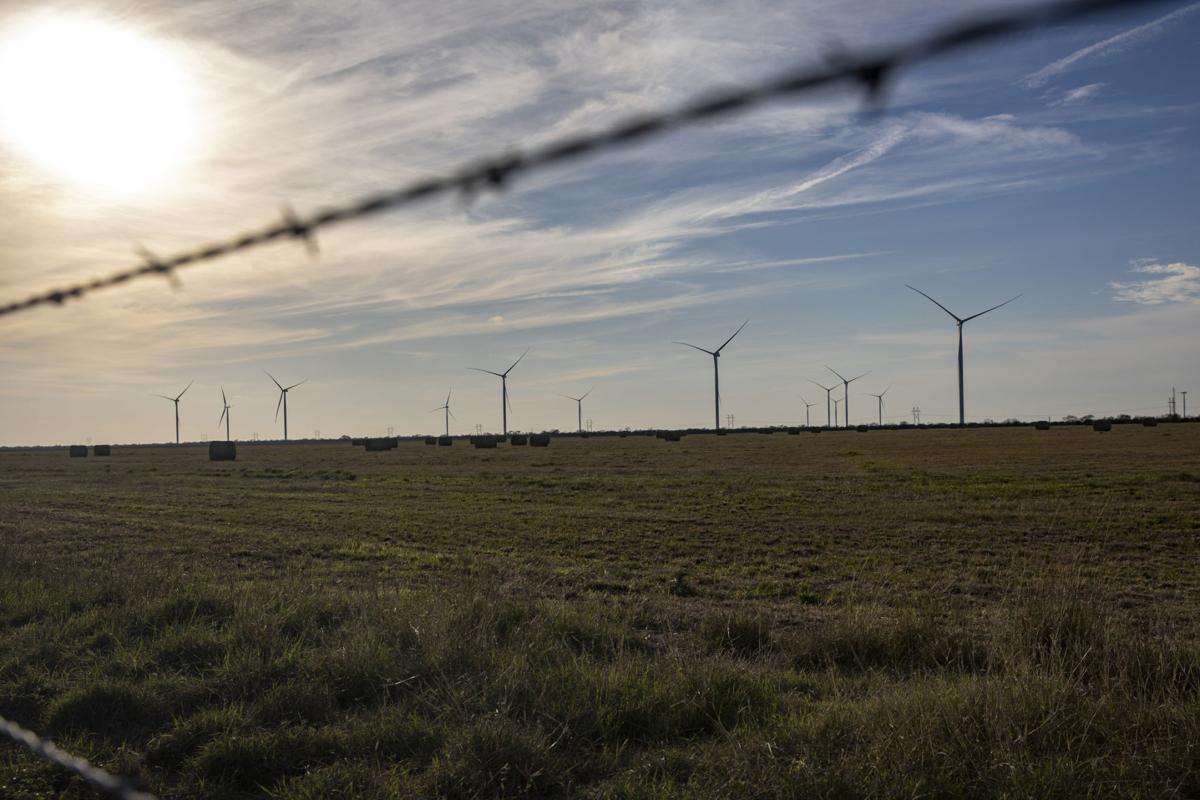 There, about 200 turbines stretch almost 300 feet into the sky and produce enough clean energy to power more than 100,000 homes. The turbines are among thousands that have been installed across the country in the past few decades, particularly in Texas – the nation’s largest wind power producer.

More than 27 gigawatts of wind capacity are online in the state, which has provided more than $46 billion in capital investment and built 46 wind equipment manufacturing facilities, according to the American Wind Energy Association.

A primary federal tax incentive that helped the wind energy industry rapidly grow was set to expire Dec. 31, but was extended through 2020 in a late change to the Further Consolidated Appropriations Act of 2020, which President Donald Trump signed into law Dec. 20.

Tom Kiernan, president of the American Wind Energy Association, said the move was a win for American consumers.

“It means more business for over 500 U.S. factories building wind turbine components, and it means more opportunities for job creation and economic development in the rural communities hosting wind farms,” he said in a statement. “We appreciate that Congress has recognized wind and other renewable's role in building a strong economy while also reducing carbon emissions."

Annual wind power capacity additions are expected to continue to grow nationwide for a few years before declining because of decreasing tax support, expectations for low natural gas prices and modest electricity demand growth, according to the Department of Energy’s 2018 Wind Technologies Market Report.

“In Texas, specifically, I expect to see some fewer installations after another year or two than before, but it will be hard to determine whether that is because of the production tax credit or because we already have so much wind installed that it is becoming more feasible to invest in other technologies,” said Carey King, assistant director of the University of Texas at Austin’s Energy Institute.

Originally enacted as part of energy legislation in 1992, the Renewable Electricity Production Tax Credit helped launch the wind industry that exists today, but for years lawmakers cycled through the tax credit in one- or two-year stints and allowed it to expire on more than one occasion.

This caused a boom-bust cycle, though the policy still spurred more than $143 billion in private investment in the U.S. economy during the past decade and helped the country establish a manufacturing base that drove the U.S. wind power cost down by 69%, according to the American Wind Energy Association.

The credit is an inflation-adjusted per-kilowatt-hour credit tax for electricity generated and sold by the taxpayer to an unrelated person.

It pays companies an inflation-adjusted $24 for every megawatt-hour of renewable energy they produce in their first 10 years on top of what they are paid by consumers, but in December 2015, lawmakers passed a stable phase-out of the credit for wind facilities to be completed by December 2019. That phase-out reduced the credit amount for wind facilities annually by 20% since 2017.

Turbines can often be seen traveling on trailers down U.S. 59 or at the Victoria County rest stop between Inez and Telferner, but they are usually headed for destinations outside the Crossroads.

No wind farms are online in the Golden Crescent region. The closest wind project under construction is the Cranell Wind Farm in Refugio County, which is expected to be completed by February, according to Electric Reliability Council of Texas’ latest list of interconnection requests.

Construction on the 220 megawatt farm, an E.On Climate & Renewables project, was announced in April after the county and Woodsboro school district made tax abatement agreements with E.On.

The farm was originally slated to be online by Dec. 31, but it was delayed.

About 70% of all wind projects are in low-income counties, where land lease payments, tax payments and employment boost local economic prospects, according to the American Wind Energy Association.

“Any opportunity to diversify your economy, and you get an increase in taxable values of peoples’ property, that allows you to have more taxable values ... and provides you new types of jobs. Those are all beneficial,” said Refugio County Judge Robert Blaschke. “It is clean technology, and it has been around for a while, so a number of counties have benefited from it, especially rural communities.”

Matthew Tulis, a communications manager with E.On Climate & Renewables, said a few factors make areas appealing for wind projects. Most importantly, there needs to be a strong wind resource.

“We’re looking for a constant wind or high winds,” he said. “Along the coast is where we see a wind profile that is very good because the wind tends to pick up in the afternoons, and that meets or matches when there is a lot of demand.”

Most wind farms on the Texas Coast are in the Coastal Bend region, which tends to have consistently strong winds.

Because so much wind power is already on the grid, the growth of other resources, such as solar and storage, is inevitable, King said.

“If you keep installing more wind power, but what you need is power capacity for the middle of the day in the summer, then installing another wind turbine becomes too defeating and not helping,” he said.

Trend data from the Electric Reliability Council of Texas, or ERCOT, shows that solar capacity under study for interconnection with the grid surpassed wind in November 2018 and has continued to make up the largest percentage of interconnection requests.

ERCOT manages scheduling for 90% of Texas’ electric load. Published on Nov. 31, its latest list of generation interconnection requests provides data on 589 projects in various phases of study and development that have a total capacity of 110,392 megawatts.

The list provides an outlook of what is in the process of being added to the grid, though projects listed can be canceled or delayed anytime.

“There is great interest in developing solar right now,” said Lesile Sopko, the council’s communications manager. “Wind took off, and we have quite a significant amount of wind on our system. Solar is very small in terms of what it (currently) contributes, but as far as what is in the interconnection queue and what is being developed, there is a significant amount of solar.”

As solar capacity grows, wind and solar may be able to assist each other to meet demand and provide steadier output on an annual basis because they hit generation peaks during different times of the day.

A study published by Rice University’s Joanna H. Slusarewicz and Daniel S. Cohan found that Texas, in particular, has enough sunlight and wind to take advantage of the resources’ complementary relationship.

“The next incremental solar plant is helping the grid more than the next incremental wind turbine in some sense, so it is inevitable that something like that would happen. The question has been just when,” King said. “We should expect, I think, to see more solar and storage going in relative to wind.”

Note: This story has been updated to reflect the correct expiration date of the federal wind production tax credit. The credit was extended through 2020 in a late change to the Further Consolidated Appropriations Act of 2020, which President Donald Trump signed into law Dec. 20.