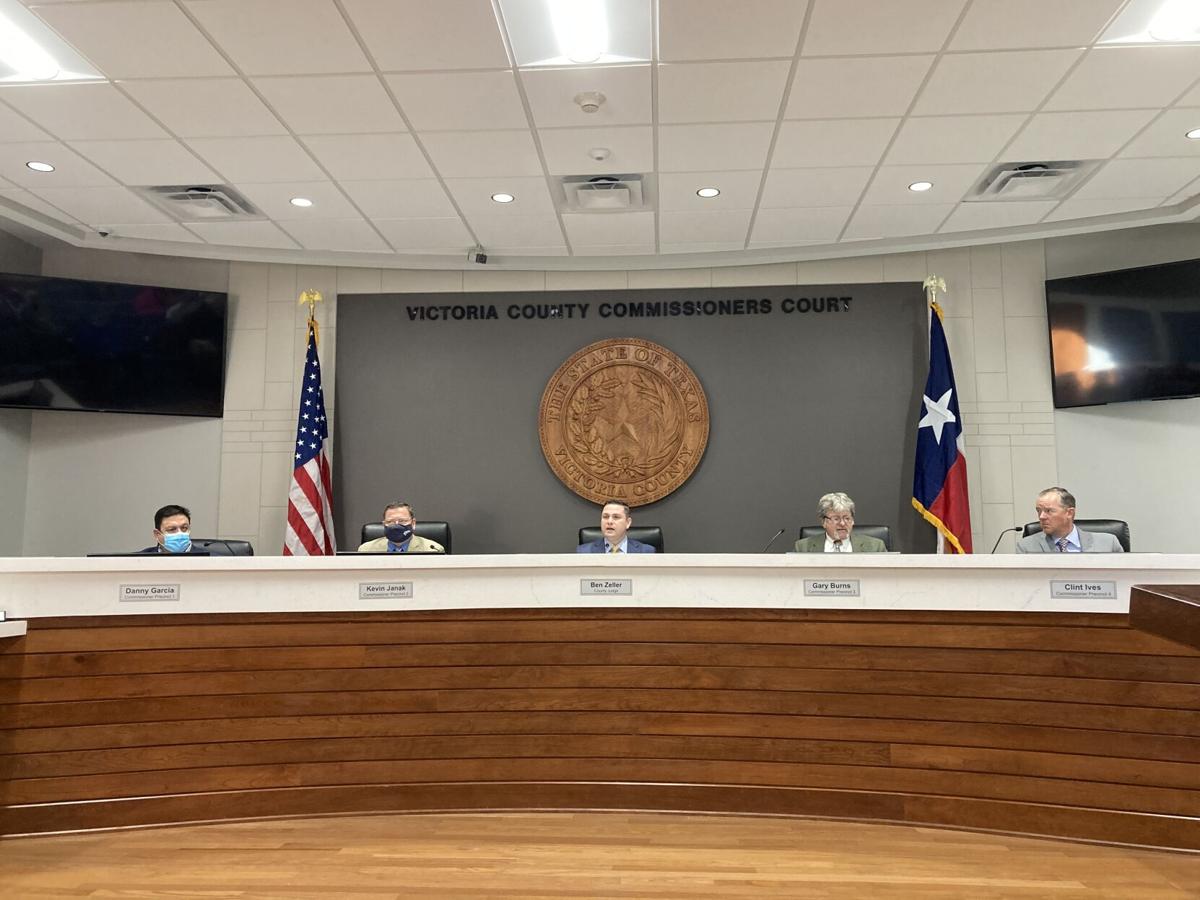 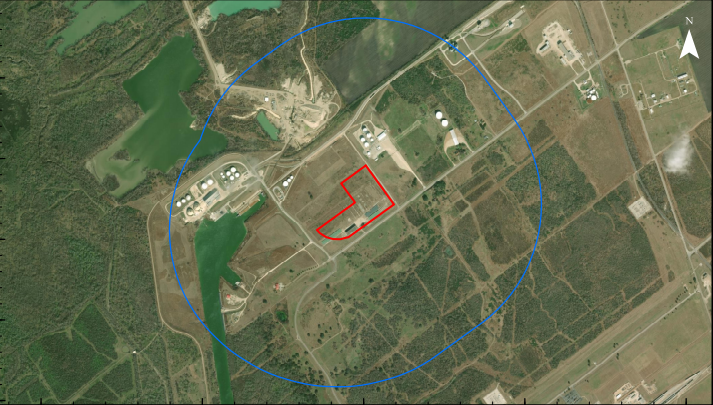 Zinc Resources has proposed building an EAF dust recycling facility at the Port of Victoria’s north industrial site on 25 acres of land that would be leased from the port.

Zinc Resources has proposed building an EAF dust recycling facility at the Port of Victoria’s north industrial site on 25 acres of land that would be leased from the port.

Victoria County Commissioners will hold a public hearing Monday before voting on whether to grant a tax abatement for Zinc Resources.

Zinc Resources has proposed to invest $55 million-$60 million into an EAF dust recycling facility at the Port of Victoria, which would provide about 60 full-time jobs with an annual payroll of about $2.5 million.

Houston-based Zinc Resources first proposed building their electric arc furnace dust recycling facility in Live Oak County, but after facing widespread opposition from residents and officials there, began looking to the Port of Victoria. In March they applied for an air permit with the Texas Commission on Environmental Quality, which they were granted in June.

The permit allows Zinc Resources to annually emit up to about 164,000 tons of carbon dioxide, 165,000 tons of carbon dioxide equivalent, nearly 100 tons of cobalt, 61 tons of nitrogen oxides and about 95 tons of nine other pollutants from the facility. Other pollutants include organic compounds, lead, sulfur dioxide and particulate matter with diameters of 10 microns or fewer and 2.5 microns or fewer.

Numerous residents have publicly expressed concern about the health impacts of the plant and the effect pollutants from the facility could have on residents and local rivers and aquatic life. At previous Commissioner Court meetings, they have asked Commissioners to not grant the tax abatement.

“If they’re going to come here and pollute, why should we give them a tax abatement?” said Sandra McKenzie, an attorney at Hardy McKenzie Law, during a Commissioners meeting in June. She mentioned that in other communities where similar facilities are located the community has had to pay for monitoring of the pollution coming from those facilities. “So when you talk about a tax abatement, you have to look at the other side of how it affects our economy.”

The proposed abatement is a partial abatement allotted over eight years. The abatement would apply to the estimated $55 million worth of improvements Zinc Resources has proposed and would be contingent upon the facility retaining employment for at least 45 local, full-time positions. The property itself belongs to the Port of Victoria and would be leased to Zinc Resources.

Are you excited for Victoria to host the Texas Amateur Athletic Federation's winter games?