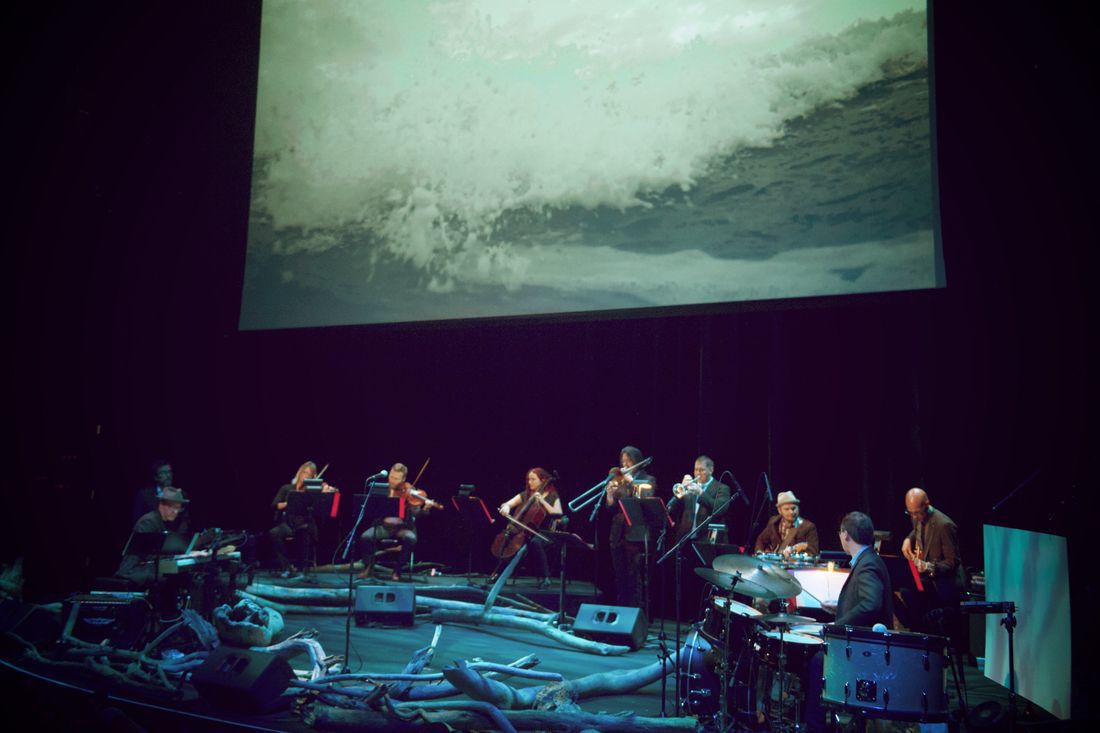 Montopolis, an orchestral rock group, will perform “The Living Coast” at the Welder Center for the Performing Arts on Jan. 24 as part of the San Antonio Bay Partnership’s 10th anniversary conference. The live performance explores the Texas Coast through nature film, dynamic story telling and live music. 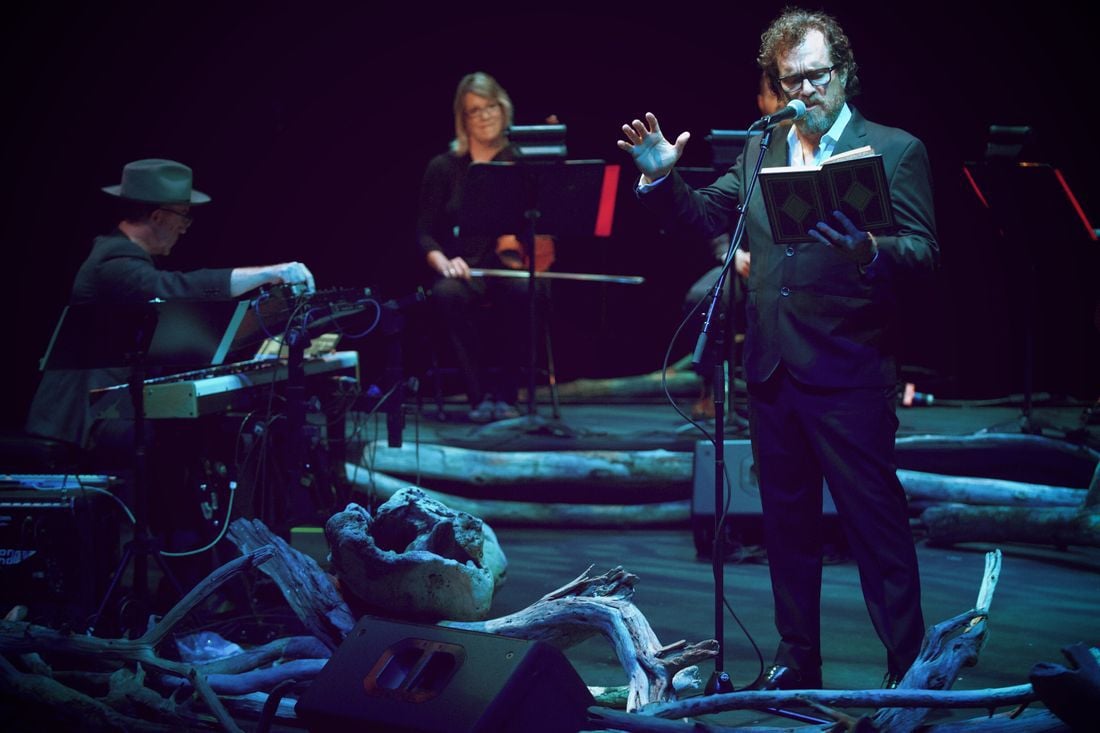 Montopolis, an orchestral rock group, will perform “The Living Coast” at the Welder Center for the Performing Arts on Jan. 24 as part of the San Antonio Bay Partnership’s 10th anniversary conference. The live performance explores the Texas Coast through nature film, dynamic storytelling and live music.

Ten years ago, James Dodson gathered about 90 people in a room at the University of Houston-Victoria and pitched an idea for an estuary conservation and management program where one previously did not exist.

There was no way to tell exactly how things would go or foresee what the program would become during the next decade.

But this January, the San Antonio Bay Partnership will celebrate its 10th anniversary with a conference held right where the nonprofit started.

The two-day event dives into the past and future of the Texas Coast on a local level and is free of charge to the public, though registration is required.

The history of the nonprofit and its progress will start off the conference, while its plans to address emerging and ongoing issues will be presented through sessions led by a diverse lineup of guest speakers, panelists and performers.

In terms of the future, plastic pollution and evidence, impacts and mitigation strategies for sea level rise, erosion and extreme weather events are among many issues that will be addressed.

“The issue of climate change and sea level rise has so many potential ramifications,” Dodson said. “It cuts over almost all the environmental work you do on the coast, and of course there is the issue of plastics in the environment, which we have a keen awareness of with the Nurdle Patrol.”

The first day’s lunch will feature a panel on the environment in art, music, film and literature moderated by Jeffery Di Leo, UHV’s dean of Arts and Sciences. Justin Sherburn – a composer and conductor with Montopolis, which will perform “The Living Coast” on Wednesday night – will be among panelists discussing how to bring attention to the environment through various media.

Montopolis’ performance of “The Living Coast” will be at the Leo J. Welder Center for the Performing Arts on the first day of the conference. The orchestra rock group’s show explores the Texas coast through nature videography, dynamic storytelling and live music.

“The show is a love letter to the region as well as an opportunity to discuss broader environmental challenges,” said Justin Sherburn, Montopolis’s artistic director.

State Rep. Geanie Morrison will be the guest speaker for the lunch on the second day of the conference, where she will talk about how the Oyster Mariculture Bill was passed as well as other legislative initiatives to address issues in the Middle Texas Coast.

The development and operation of mariculture programs in Texas bays will also be covered during one of three sessions on responding to ongoing and emerging issues that are sprinkled throughout the conference.

“It was a remarkable feat that is really changing the way state-owned resources are used, which traditionally haven’t been used exclusively for private use,” Dodson said. “We want to talk about that because we think there is a big opportunity there in the San Antonio Bay system.”

Other issues covered in the three mitigation and planning sessions will including creating, restoring and enhancing oyster reefs for recreational fishing and ecosystem services; evidence, impacts and mitigation strategies for climate change; coastal protection planning and implementation; freshwater inflows and watershed management; and habitat loss and recovery.

Dodson hopes guests walk away with a greater appreciation for the natural environment, the San Antonio Bay system and the programs and projects that the partnership is implementing to try to get people more in touch with the environment.

“Restoring elements of that environment that have been degraded for various reasons and protecting parts of it that are in good shape from future derogations is also key,” he said.

Topics are subject to change.

A performance of "The Living Coast" by Montopolis will follow the first day of the conference at the Leo J. Welder Center for the Performing Arts on Main Street from 7 to 9 p.m. Attendees can arrive 5-6:30 p.m. for a pre-show reception.

Visit sabaypartnership.org for more information and reserve your seat at eventbrite.com/o/san-antonio-bay-partnership-28759473899.

In celebration of their 10th Anniversary, San Antonio Bay Partnership invites you to attend this unique performance of The Living Coast, a mul…