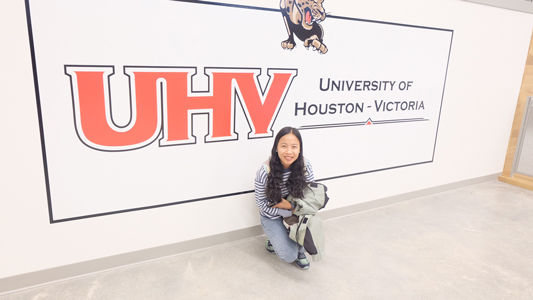 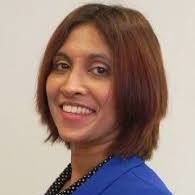 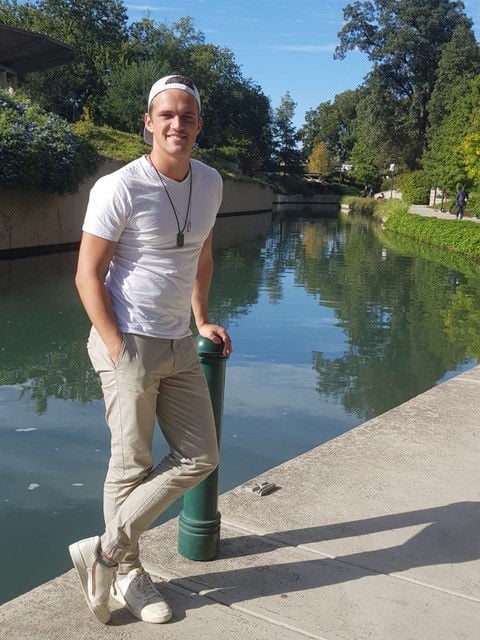 When Yary Keo first learned that her application to study abroad in the U.S. for a semester had been accepted, the Cambodian student was so excited she couldn’t sleep.

“Coming to the U.S. to study was a dream of mine for a long time,” she said. “But at first, I was hesitant to apply. Now I’m glad that I took that chance.”

Keo is one of 15 exchange students studying at the University of Houston-Victoria during the fall through various programs, including partnerships with foreign universities and the U.S. State Department’s Global Undergraduate Exchange Program, which brings students with the potential to be future leaders to the U.S. for a semester to experience the education system, share their cultures and explore U.S. culture and values.

Exchange students study at UHV for a semester or a full academic year before returning to their home countries to complete their studies. This is the first year UHV has hosted exchange students from Denmark, Germany, Japan, Cambodia and Turkey. In addition to accepting exchange students from overseas, UHV plans to encourage U.S. students to participate in exchange programs to other countries in the future, said Ludmi Herath, UHV International Programs director.

“Studying abroad helps students develop valuable skills in today’s increasingly global setting,” Herath said. “It pushes students to get out of their comfort zones to experience other languages and cultures and apply their academic knowledge both in the U.S. and abroad. It teaches students to appreciate differences firsthand. Every parent, teacher, professor, adviser and employer should support making international experience an essential and affordable component of a well-rounded education.”

Fynn Schriewer was encouraged to study abroad for a semester by his university in Germany. The industrial engineering major is taking business courses at UHV, and he was excited to come study in Texas. During his time at UHV, he has taken several trips to explore the area, and it was interesting to see how similar U.S. towns look to how they are portrayed in movies, he said.

One of the major cultural differences he experienced was how open and friendly people are toward each other, Schriewer said. He also got to experience a U.S. college football game for himself when some friends took him to a University of Texas at Austin game.

“We don’t have a huge emphasis on college sports in German culture,” he said. “But here, the community shows up and supports its team. It is amazing and overwhelming to see.”

Even at school, there are differences in how studies are structured in the U.S. compared to Germany, Schriewer said.

“Here, the tests are spread out during the semester to make sure students are keeping up with their studies,” he said. “German universities don’t have tests or projects until the end of the semester, so a lot of students end up doing nothing for a while and then trying to get it all finished in the last month.”

One of the first things Keo noticed was how diverse the food options are in the U.S. She expected to see the typical portrayal of Americans eating burgers, fries and pizza. Instead, there were foods from all kinds of different cultures, even in the UHV dining hall.

Her favorite memory from her time at UHV was when she found a little bit of home while she was exploring the U.S. During a trip to Houston, she was able to meet with the Cambodian community in the city and attend a traditional ceremony.

“It was comforting to find a group of people who speak my language and know my culture while I was studying overseas,” Keo said. “I made so many good memories. I’ve had the opportunity to share my culture with people here, and I’m going to take back knowledge of U.S. culture to share with my home country.”