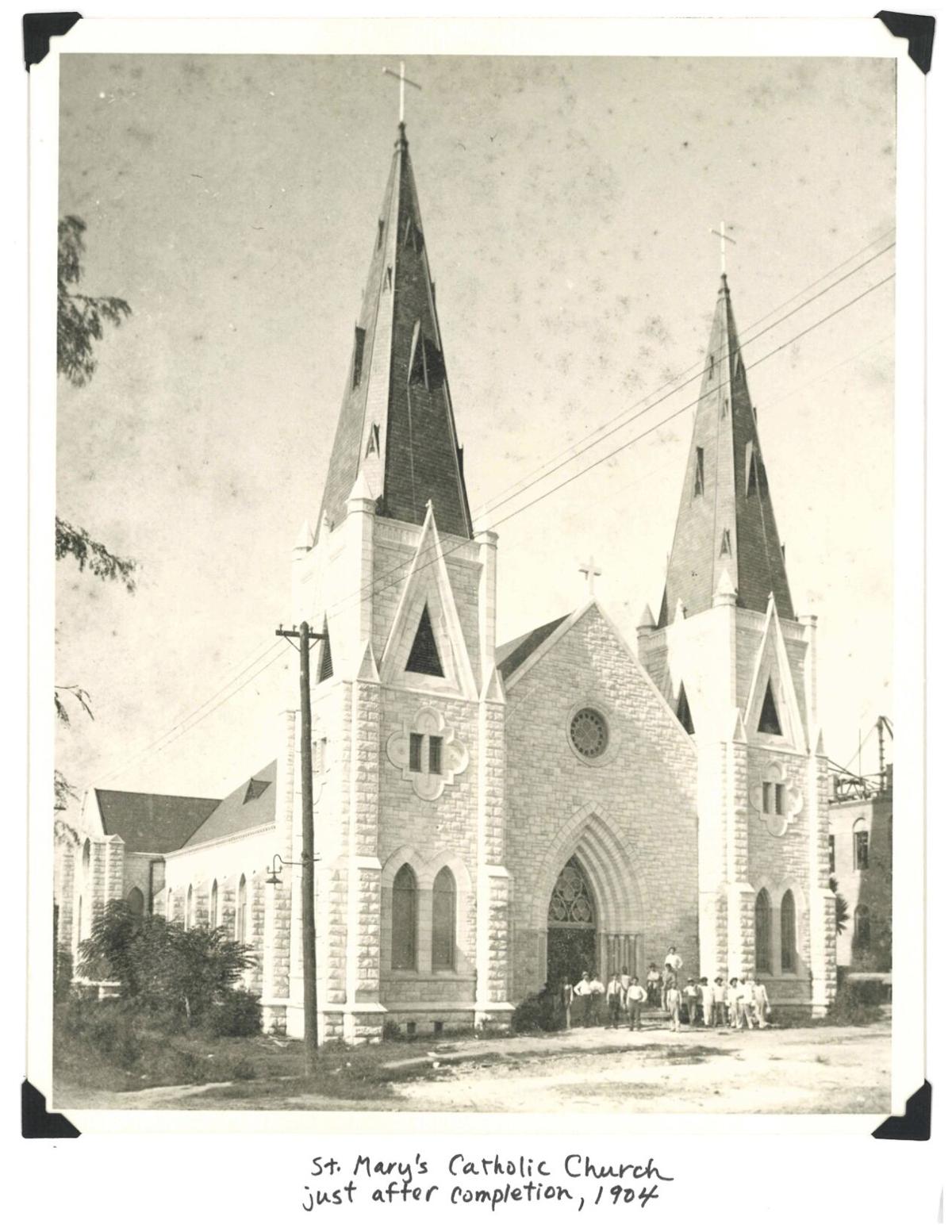 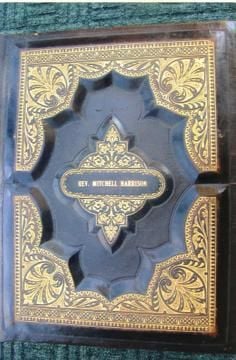 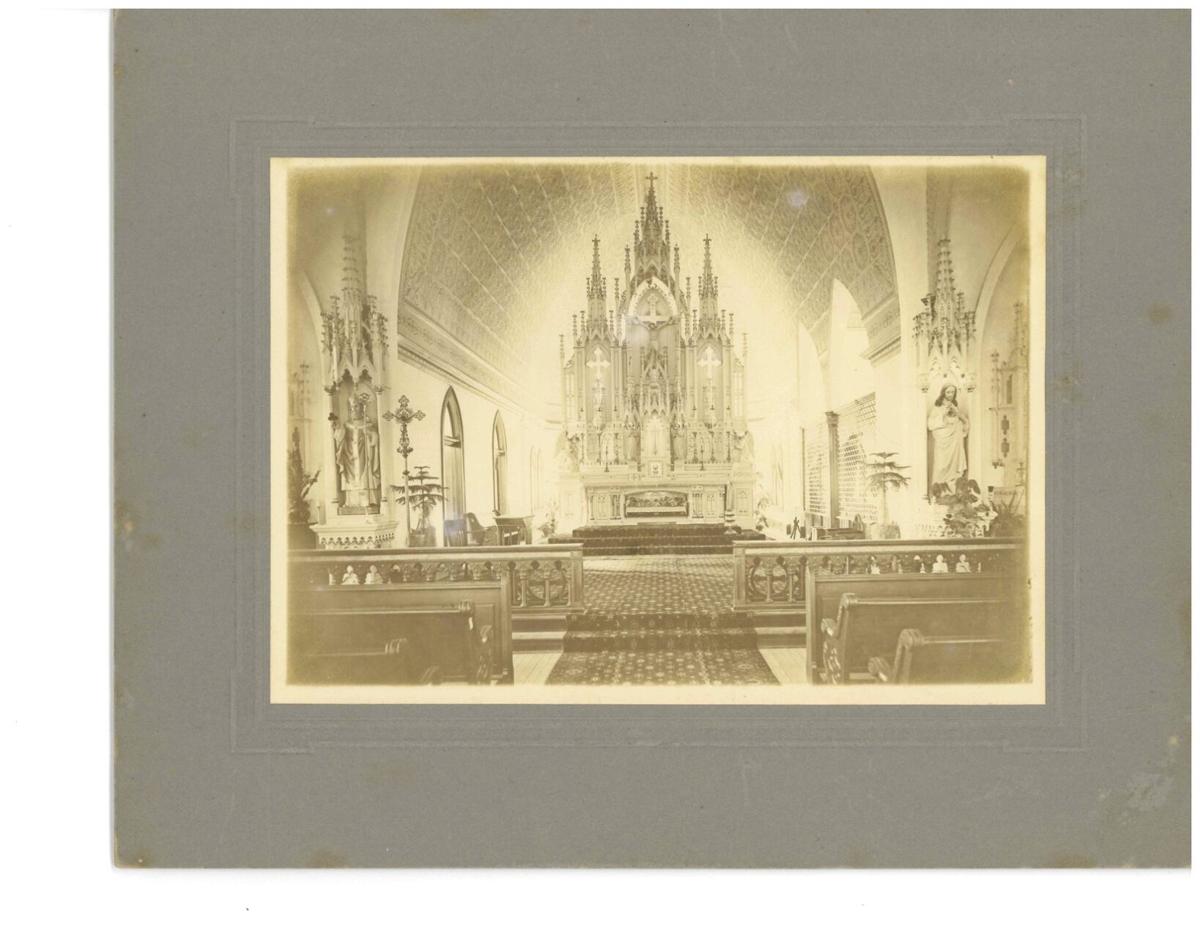 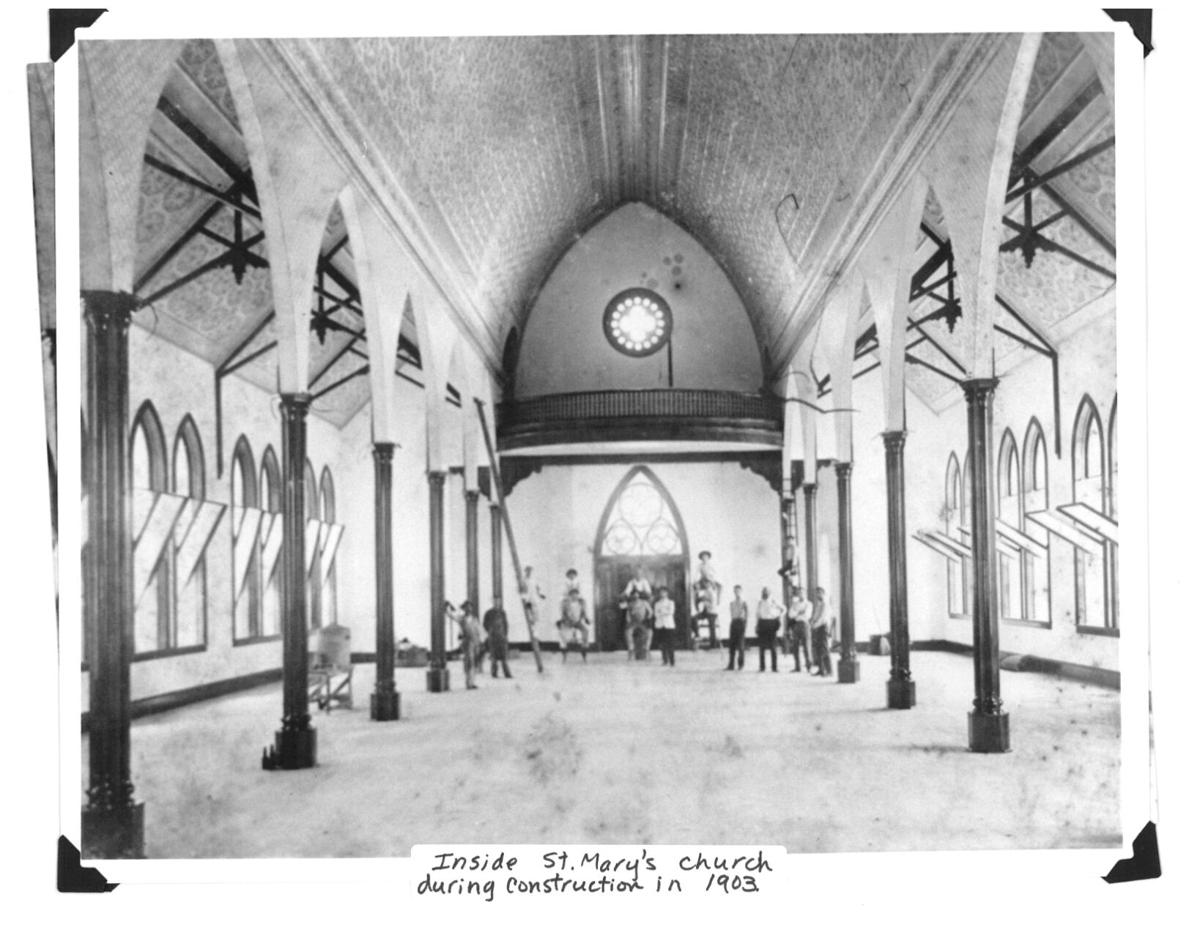 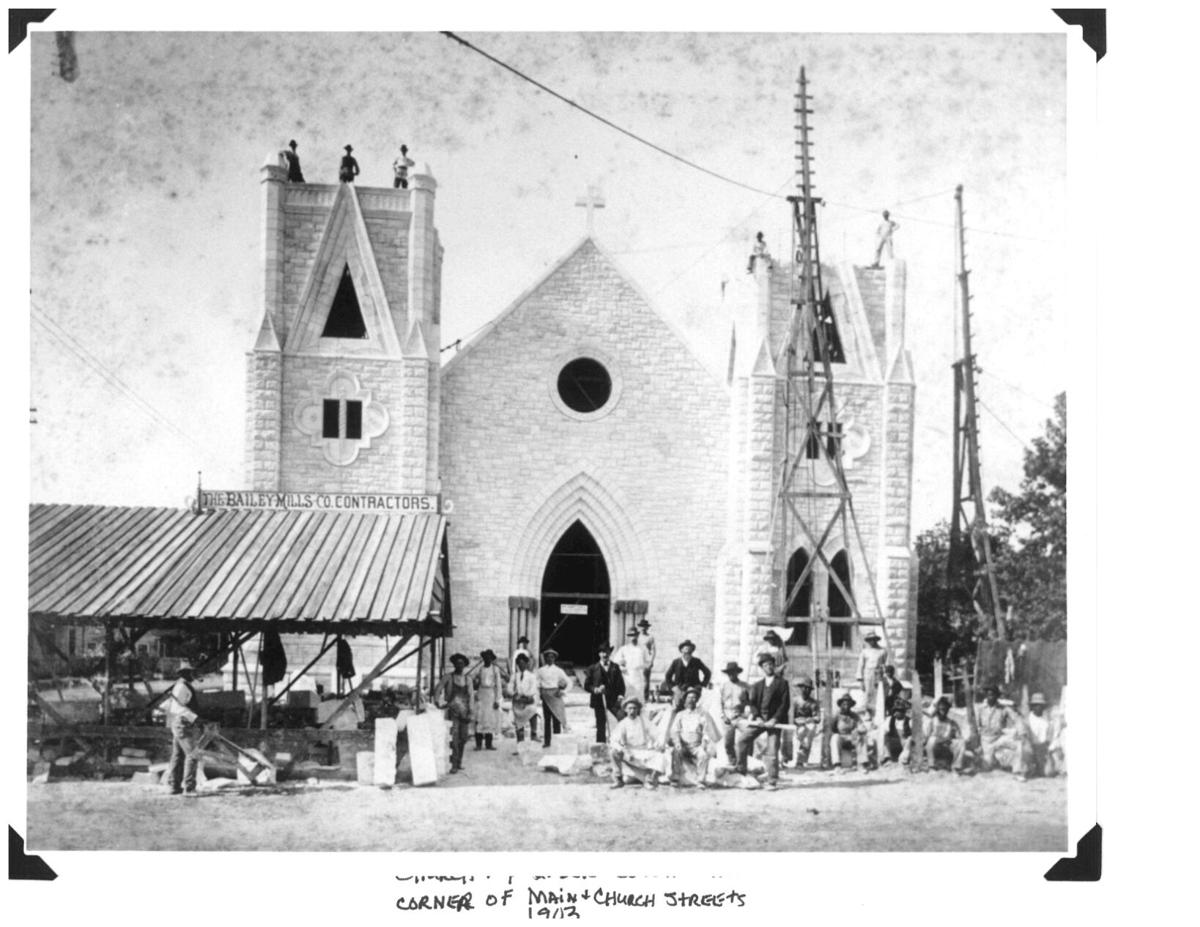 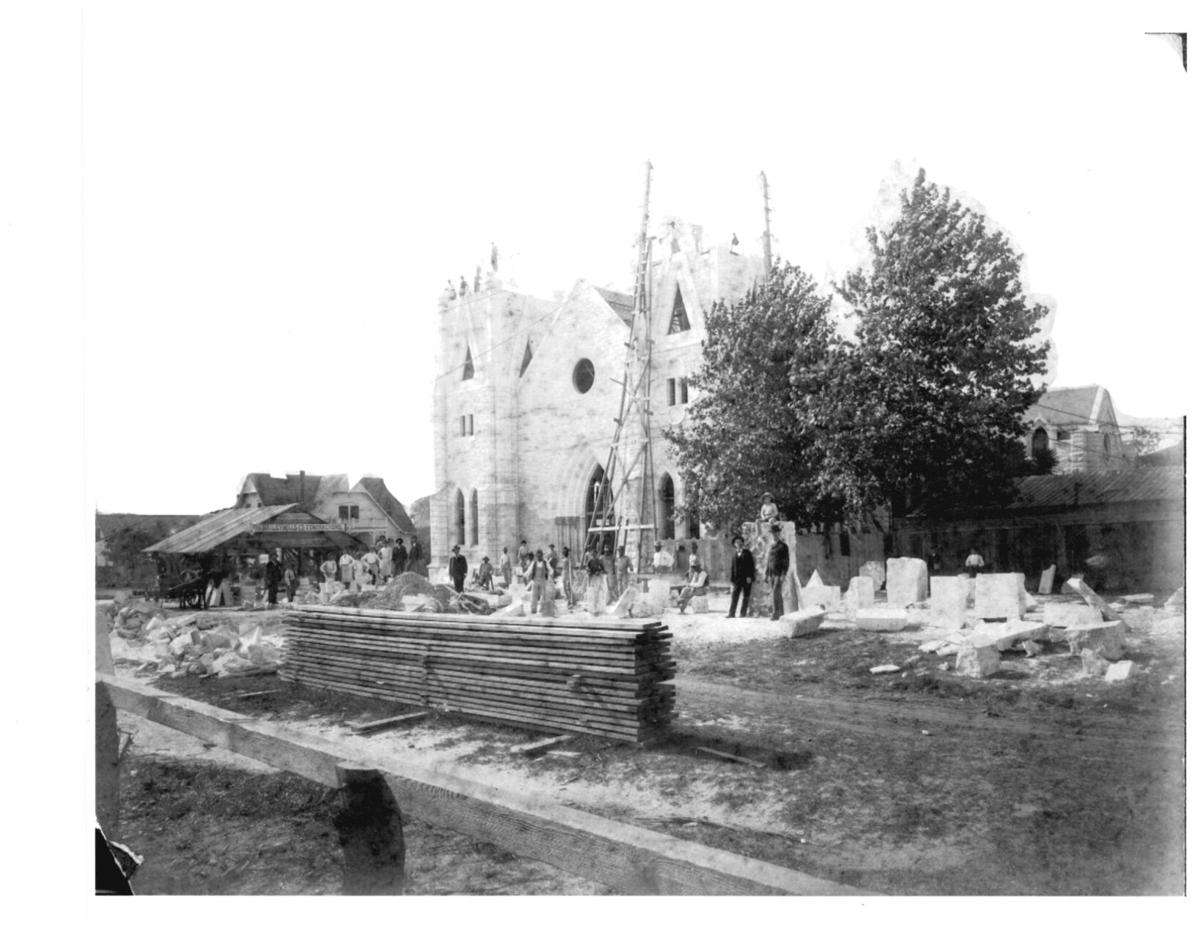 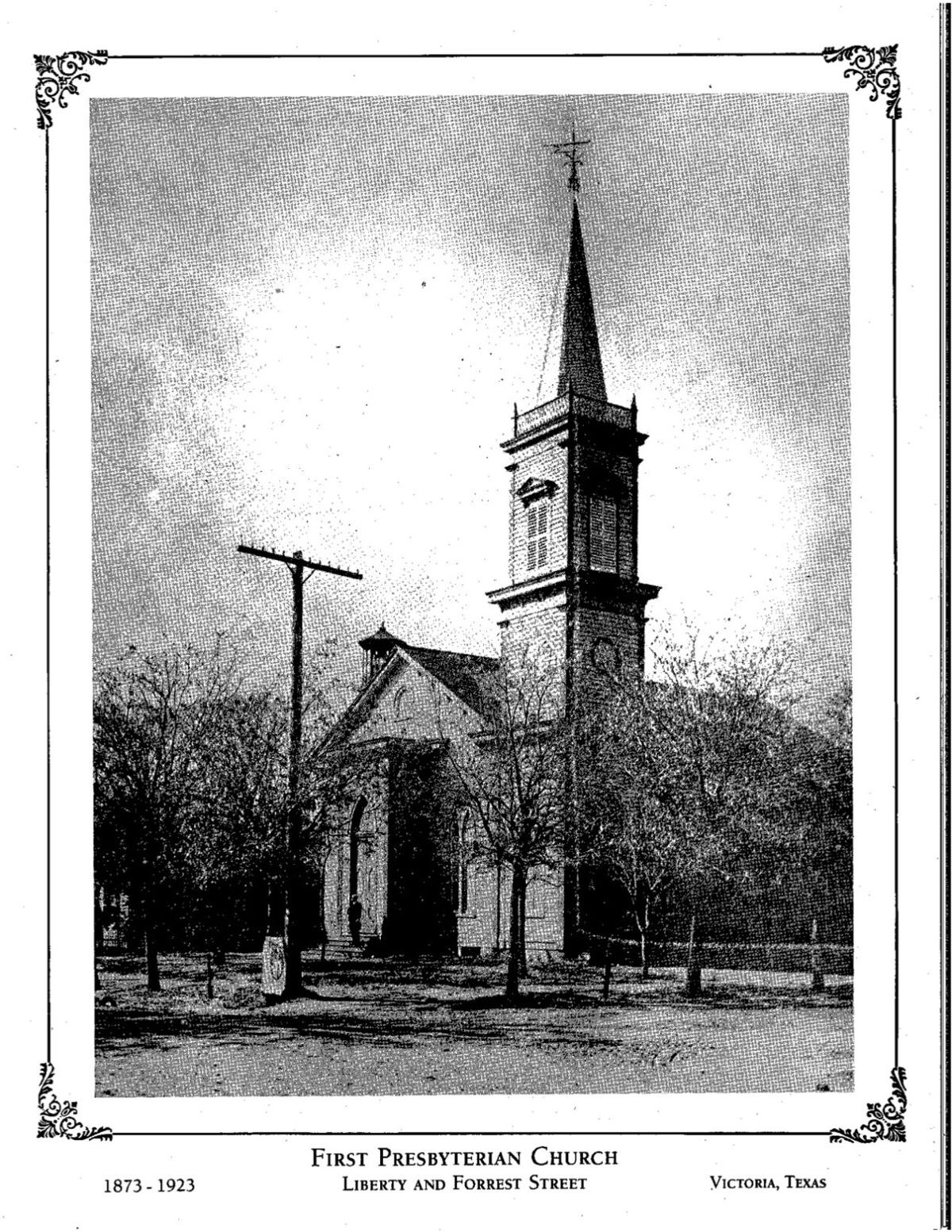 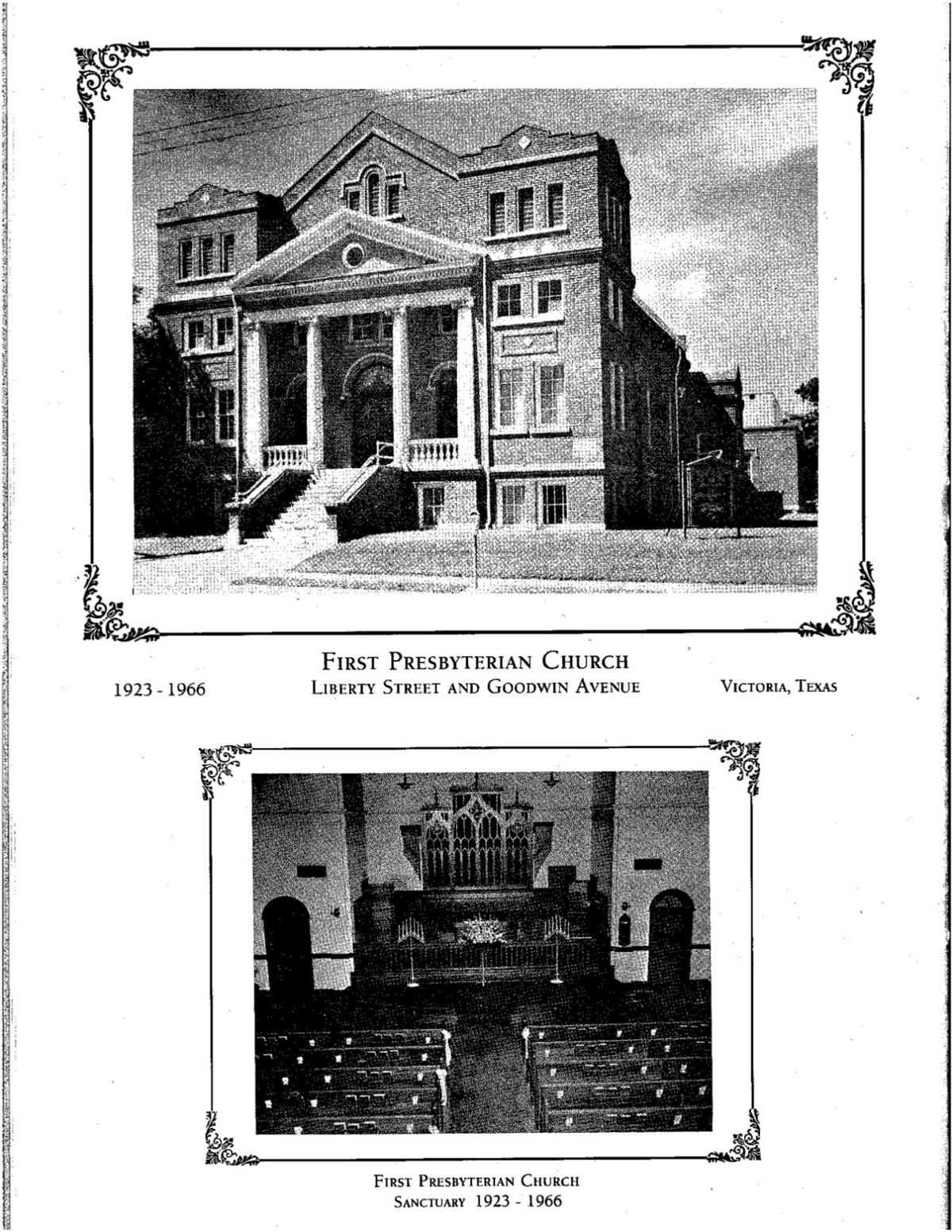 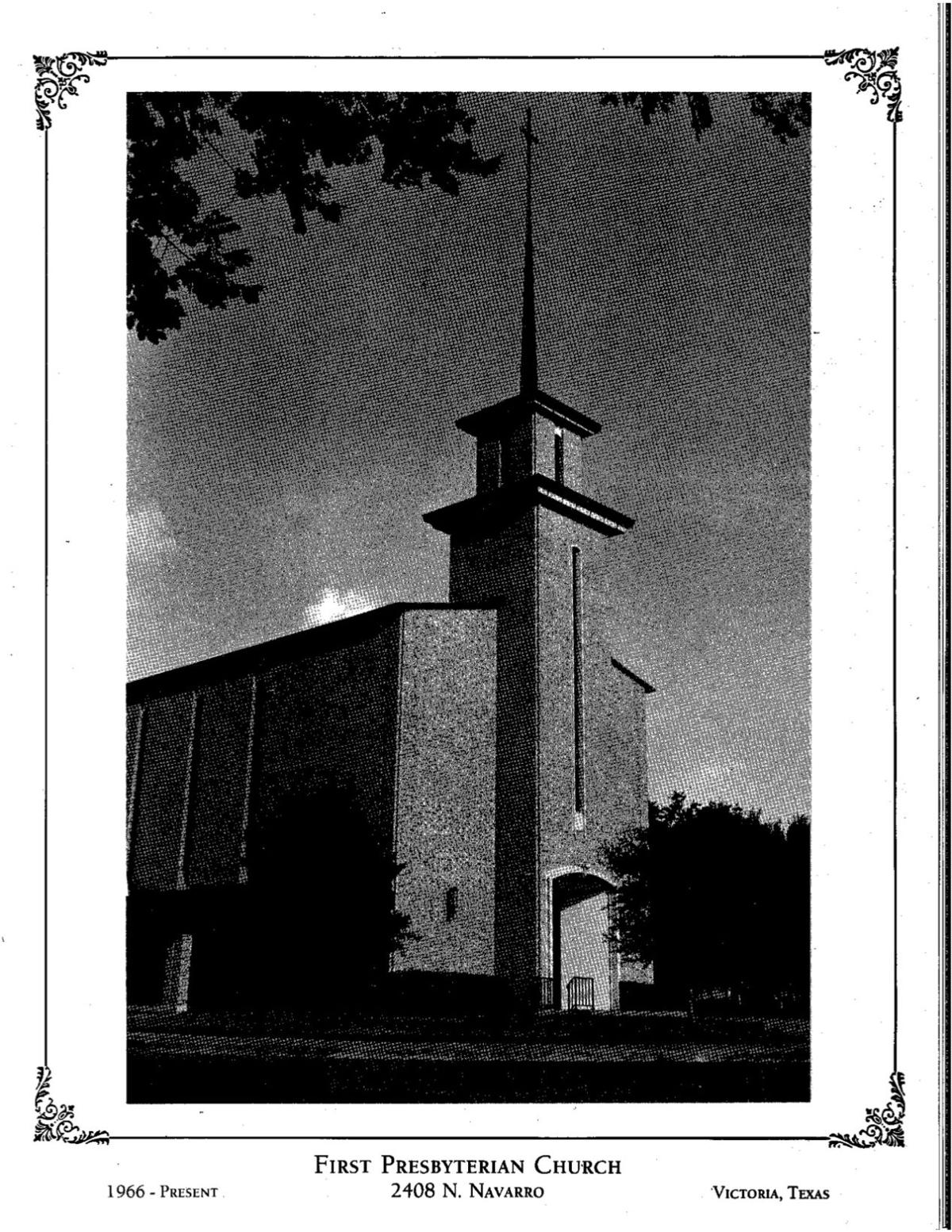 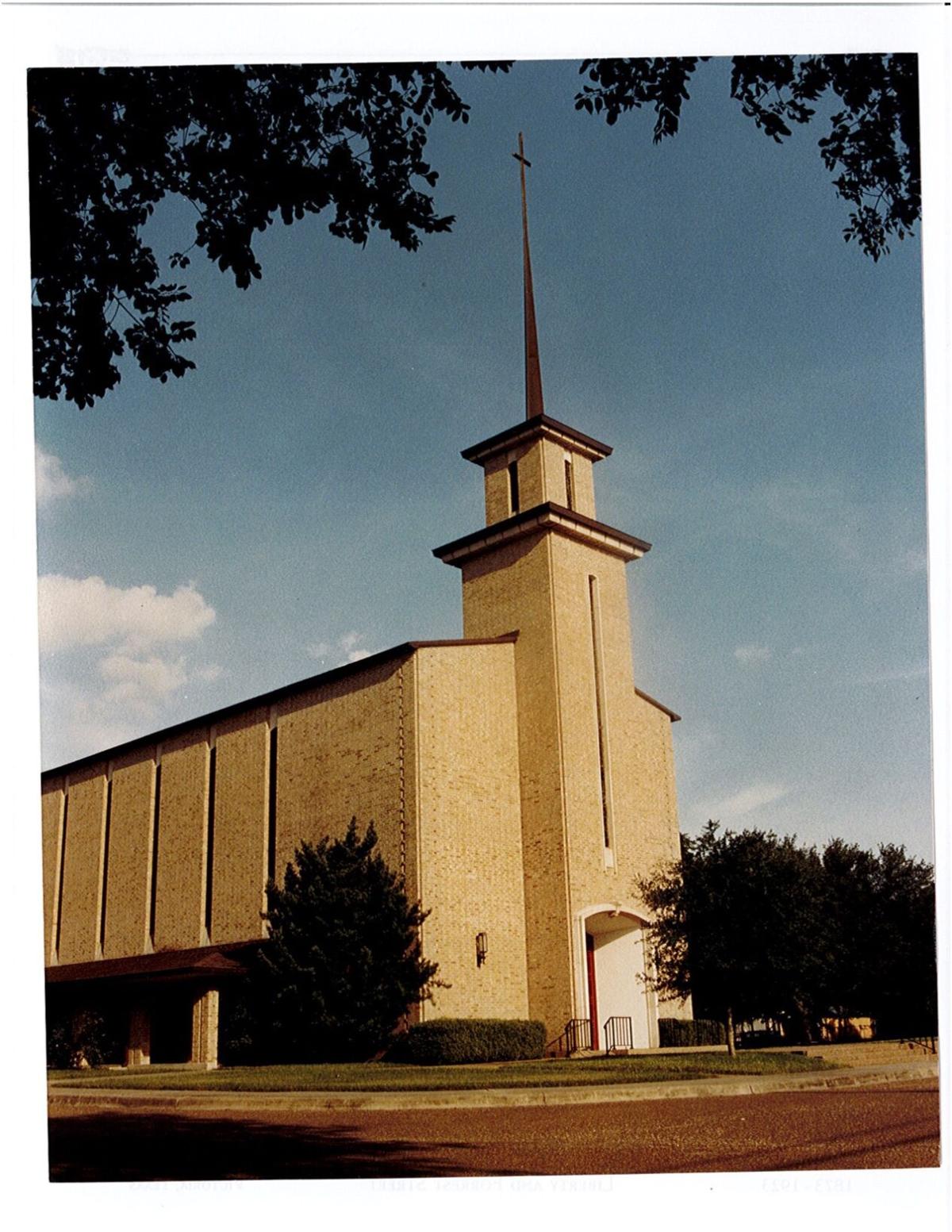 The Victoria Advocate and some of Victoria’s oldest churches have grown up together, in a sense. St. Mary’s Catholic Church, Palestine Missionary Baptist Church and First Presbyterian Church, all located in Victoria, are three of these historic churches that have seen a lot of life alongside the local newspaper.

According to a May 12, 1968, Advocate article, “St. Mary’s Parish, which developed from the first crude chapel in Victoria, was the second parish so established in Texas in the post-mission era. Only San Fernando Parish in San Antonio preceded it. Hence, St. Mary’s in Victoria has the distinction of having the first resident pastor in the Republic of Texas after reestablishment of church authority.”

Another Advocate article that published March 28, 1965, stated, “One of the first acts of Don Martin DeLeon, after he brought his little colony to the banks of the Guadalupe and established the frontier outpost of Nuestra Senora de Guadalupe de Jesus Victoria, was to erect a temporary chapel to provide for the spiritual needs of the settlers.”

The article continues that, “St. Mary’s Catholic Church can trace its earliest origins to that little chapel, making it the oldest church in Victoria County and one of the oldest in Texas. The story of St. Mary’s, then, is essentially the story of Victoria.”

Palestine Missionary Baptist Church was established in 1869, along with other early churches around the same time, by the Rev. Mitchell Harrison.

In a Feb. 28, 2004, article, “Churches were his legacy,” Janet Whitehead Jones wrote, “Black Baptist churches in the Mount Zion District, including Palestine Missionary Baptist Church in Victoria, got an important gift this year, access to the Bible owned by the Rev. Mitchell Harrison, a former slave who started several Black churches in South Texas."

The article continues, “George Meador of Missouri City, great-grandson of the first Palestine pastor, had the book refurbished recently and lent the book to the Victoria Regional History Center at the Victoria College/University of Houston-Victoria Library.

“Not only did he start Palestine in 1869, he is credited with preaching a circuit and organizing Mount Zion Missionary Baptist in Edgar, Providence Baptist in Gonzales, Minnehula in Goliad, Mount Olive and Gideon, both in Edna, and the Mount Zion Missionary Baptist District Association, which he served as moderator for 29 years,” according to the article.

First Presbyterian Church of Victoria was organized Oct. 2, 1841, and celebrated its 175th anniversary in 2016.

In an Oct. 8, 2016, Advocate article, "Celebrating 175 Years," Jennifer Preyss wrote, "The red brick structure, once located between Liberty and Goodwin streets in downtown Victoria, opened in 1923. Now it's a parking lot."

"It was the second location for First Presbyterian Church of Victoria, which turns 175 this year," the article continues.

Loyal members followed the church wherever it went, including the 2000 block of North Navarro Street in the 1960s, according to the article. This is the same location where the church is today.

The Victoria Advocate and these churches not only share long, storied histories, they also share integral roles in the development of the community of Victoria.