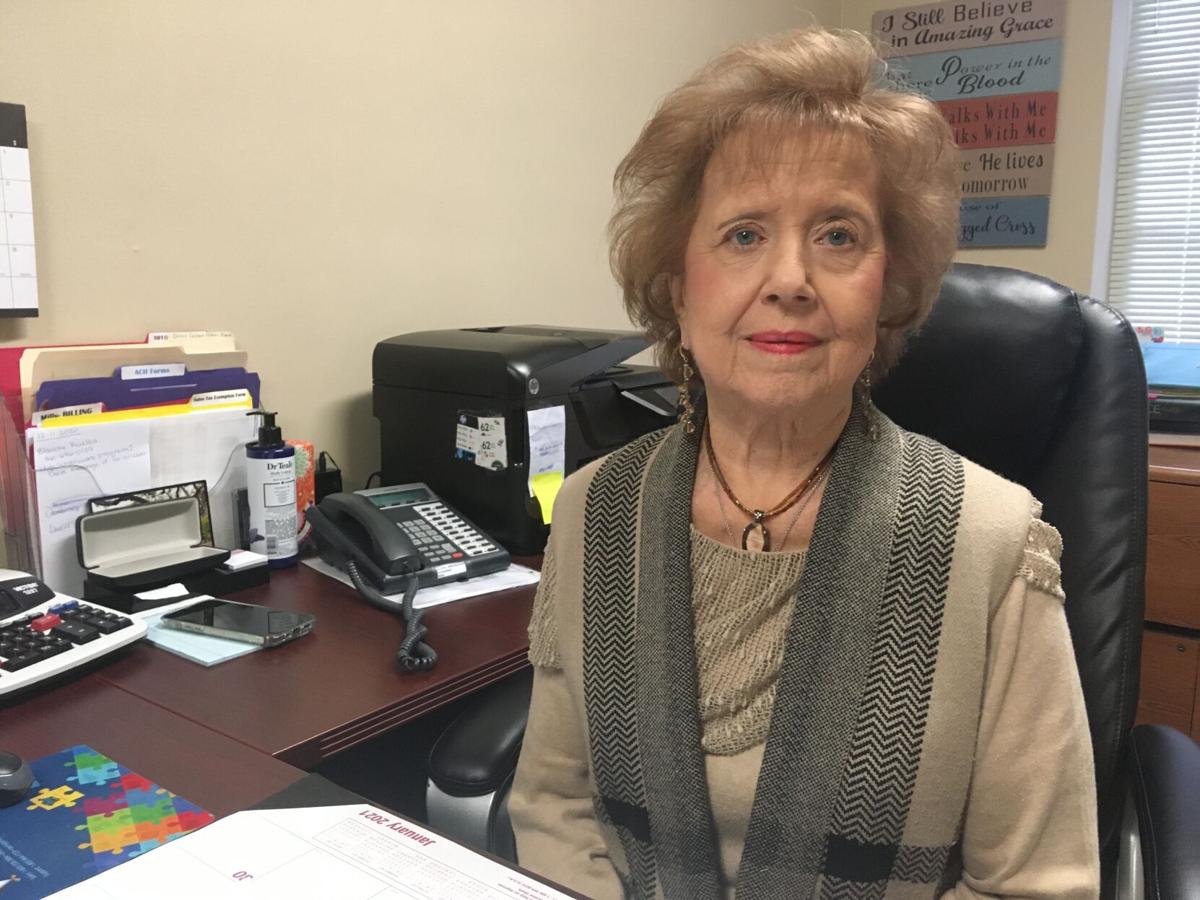 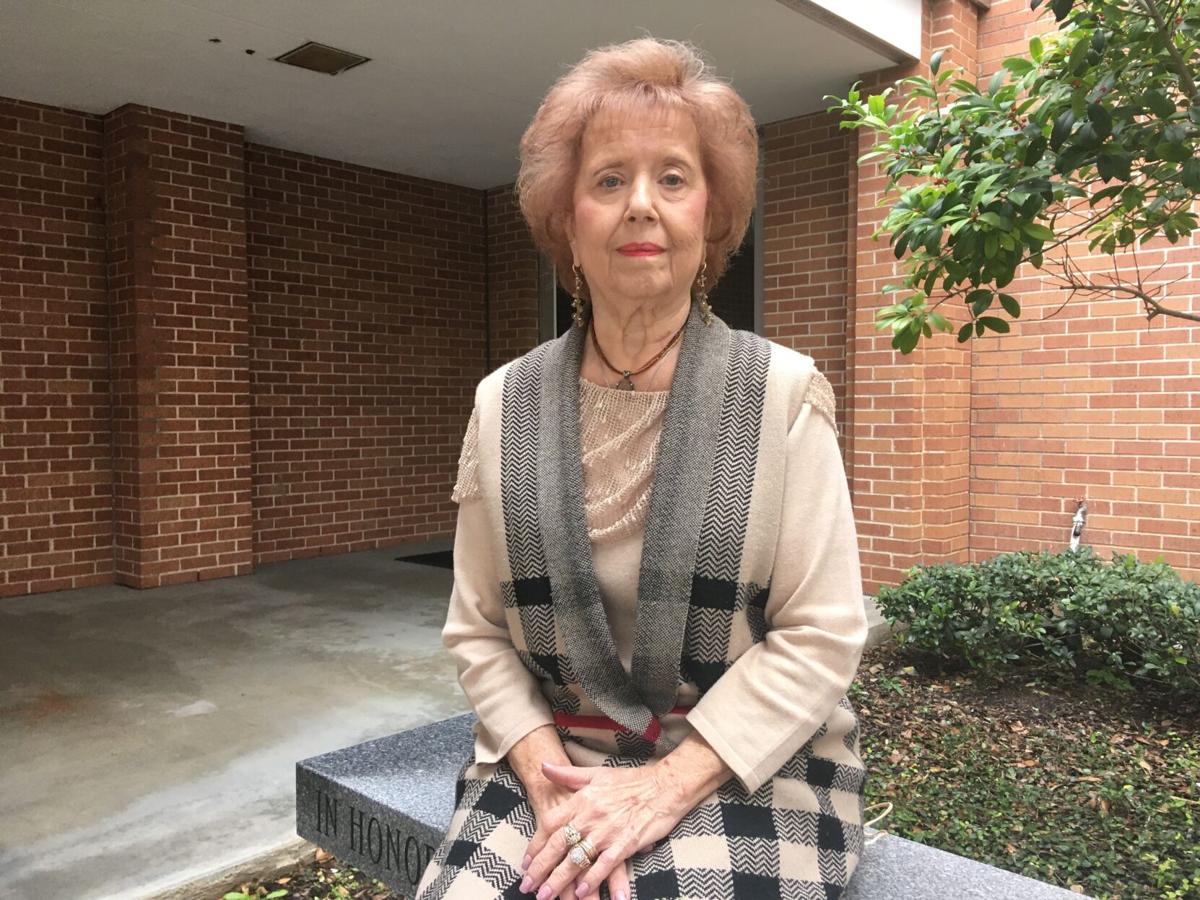 Nearlie Cooley, 80, has touched the lives of more than 4,000 children and their families at First Baptist Church Day Care Center in Victoria. After 41 years, she has retired from her role as director of the center.

“(Her leadership style was) loving, kind, compassionate and Christ-like,” said Kim Gisler, the new director who worked with Cooley as financial coordinator for 16 years. “(I want to emulate) her heart for Jesus. The children who walked into her office not only wanted to get a hug from her but to be reminded that Jesus loves them.”

Gisler said Cooley’s biggest accomplishment during her more than four decades was the number of seeds she planted in the hearts of the children to lead them to develop a relationship with Jesus.

Gisler continued that the love that Cooley showed her staff was paramount. The center employs 32 people.

“She genuinely cared on a personal and spiritual level,” Gisler said. “She has left some big shoes to fill, if that is even possible. She’s just a shining light within the community.”

The center always has a waiting list because the staff not only cares for the children but also their families.

“I truly believe they don’t feel like they are dropping their children off at day care but rather leaving them with family,” Gisler said.

The center cared for Rena Scherer’s three children during the ’70s and ’80s, as well as her grandchildren later on.

“She’s caring and trustworthy,” Scherer said. “She has a warm heart and a smile and kindness to her personality. She made sure the kids were safe and happy, and that the parents were always informed. It was more like a family atmosphere at First Baptist, and she was part of that warm feeling.”

Between 1996 and 2007, the center cared for Angela Matula’s two children. When her children graduated from the day care and started school, she said they felt sad, as if they were leaving an extension of their home.

“She loved so many kids in 41 years. To me, she is a compassionate, loving, caring person while being very competent,” Matula said. “She was strong when she needed to be and there will never be another one like her. Never.”

Cooley began visiting First Baptist Church in 1977 and joined the church in 1979. She began her career with the center as a substitute, which led to a permanent position in the 4-year-old classroom where she taught for five years. She then became curriculum director before assuming the position of director.

The faith-based center lays a strong foundation for the children.

“We’re teaching these children about Jesus,” she said.

When it came to the challenges on the job, Cooley said every day was a new world. Most importantly, she said she built relationships with the parents and listened to them and her staff members with a smile on her face.

“Every day you walked through the doors, you never knew the challenges you would face, but I always had faith in God that everything would be all right. I do believe that it takes a strong person to be able to fulfill this responsibility,” Cooley said. “We are like a family. We’re very close, and we’re so fortunate to have the staff we have. The staff makes it what it is today. Without their love, support and loyalty, we would not have the reputation we have today.”

Cooley said she knew the time would come for her retirement. She also said that she hopes to be remembered as someone who showed love, compassion and faith unconditionally to each and every person who walked into the center.

“I knew God would tell me when it was time to go, and I felt that all this year,” she said. “And I can go, walk away, knowing it is in good hands with Kim Gisler. She’s like a daughter to me. I know she will carry on the legacy. She will be the beacon to lead First Baptist Church Day Care.”

Cooley and her husband, Johnny Cooley, have eight children, 10 grandchildren and eight great-grandchildren.

“My husband and I face a new chapter in our lives. This is where I need to be now, with my husband who has been so supportive for so many years, and my children also,” Cooley said. “We will take care of one another, relax and enjoy the time we have together. And we will enjoy our children, grandchildren and great-grandchildren.”

Have you ever bid on an animal at a livestock auction?