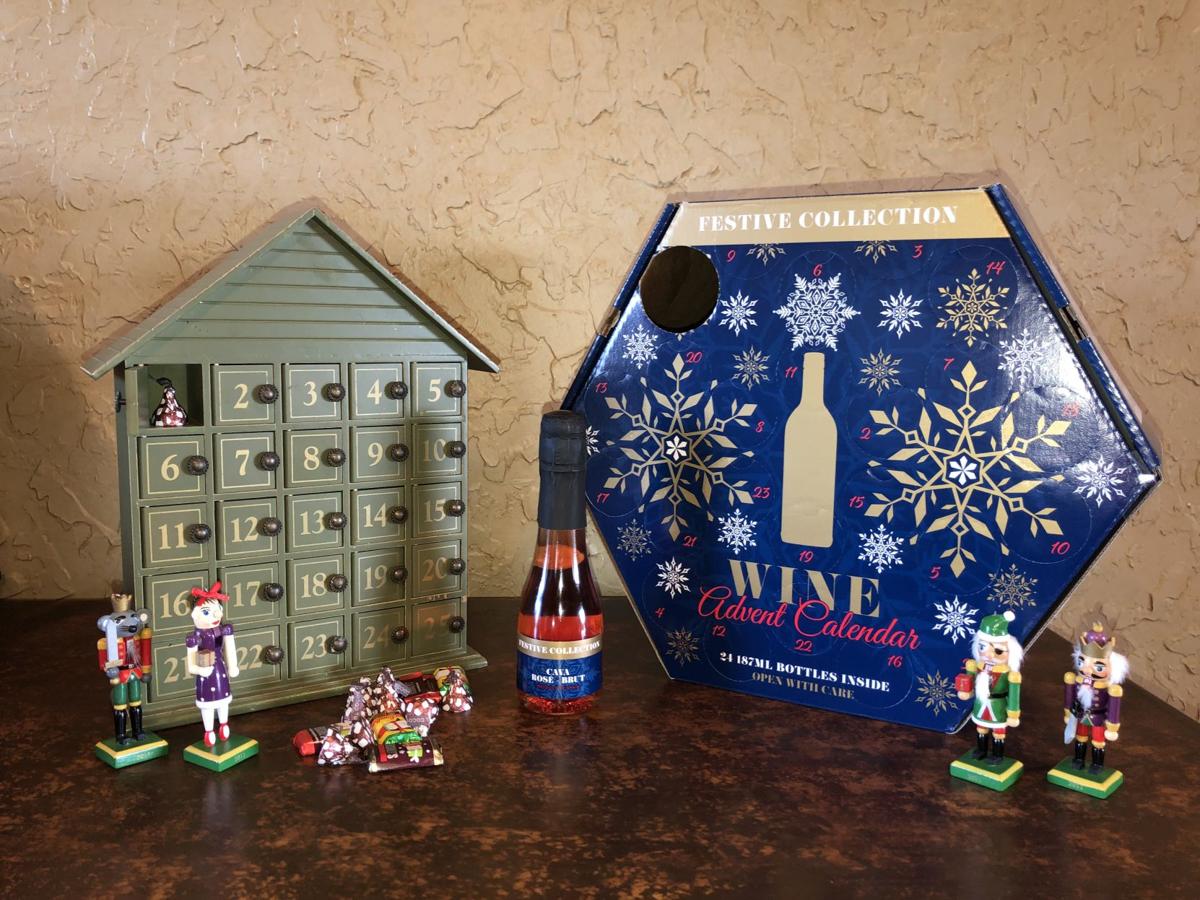 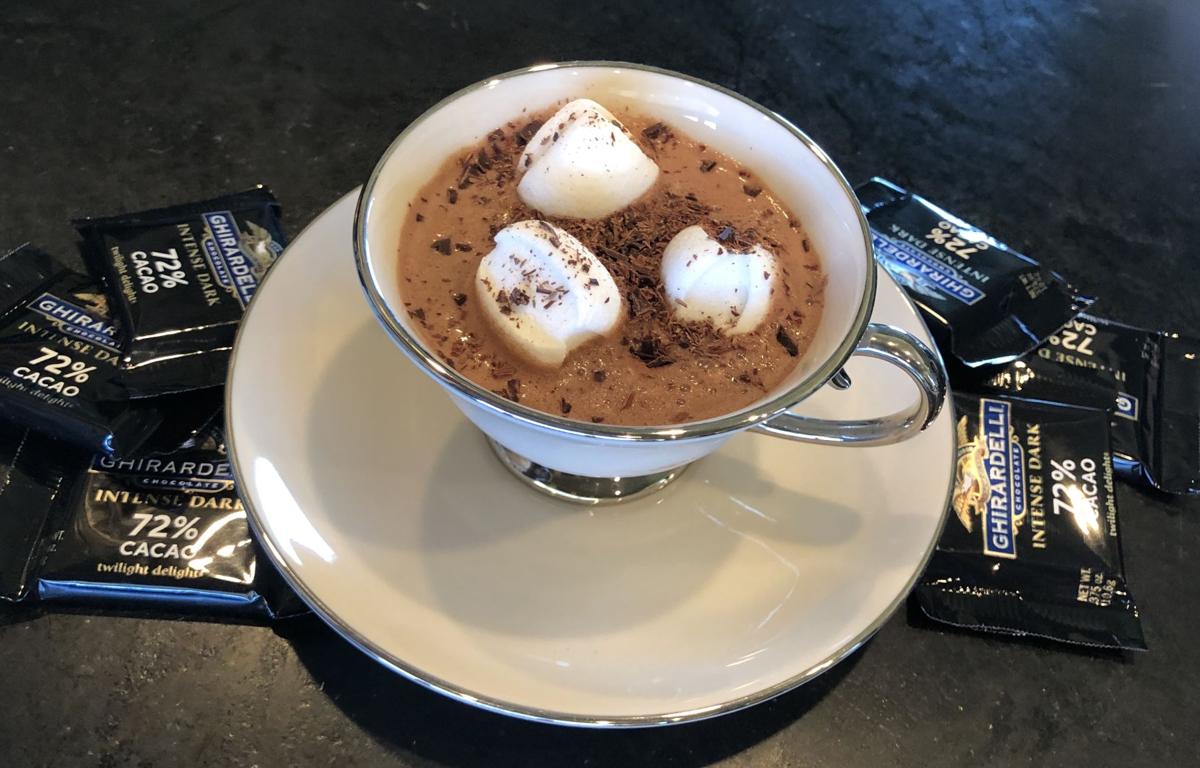 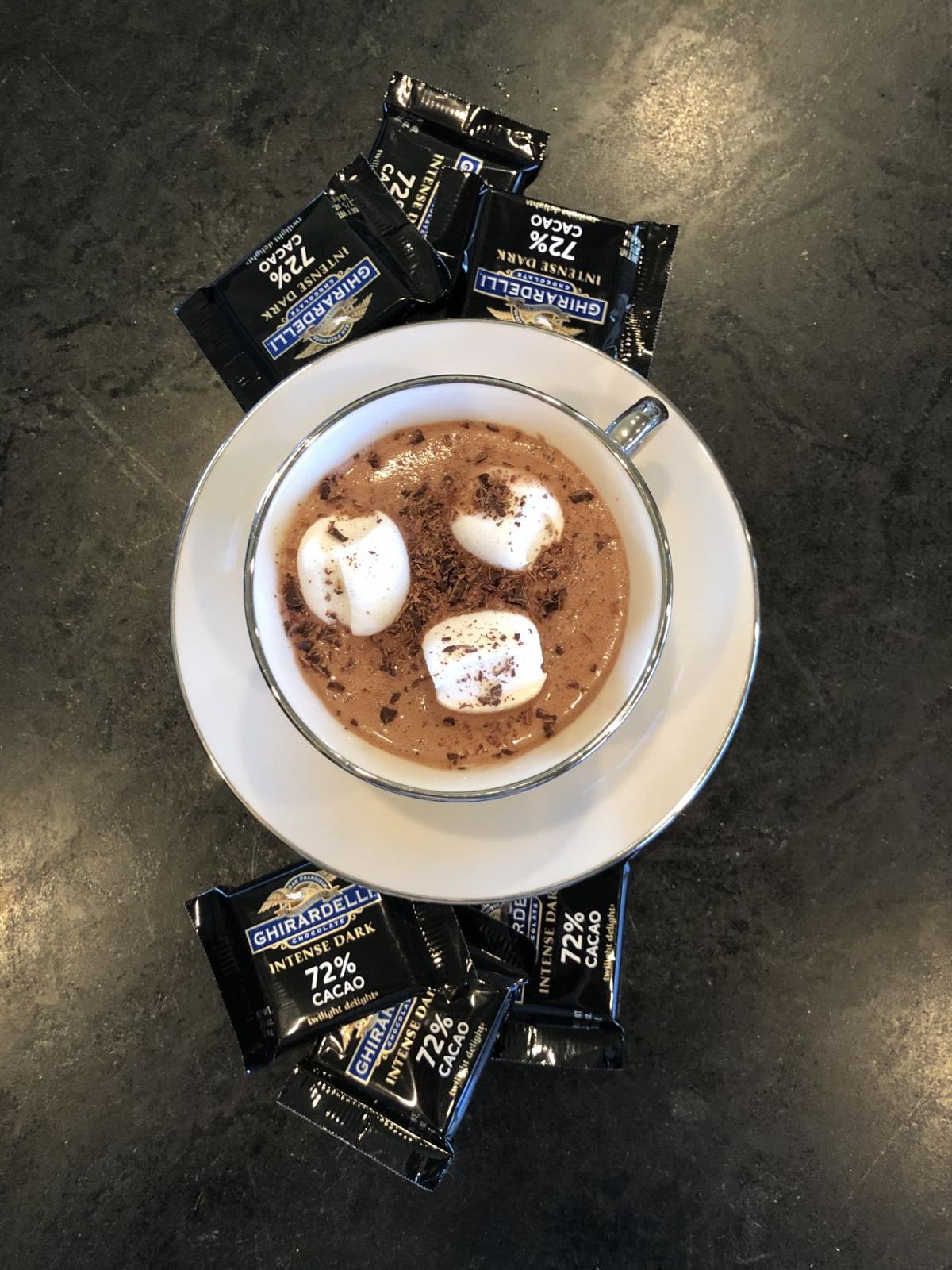 Every year on Dec. 1, I fill both my children’s Christmas house Advent calendars. Well, every year until last year when I passed Caroline’s house down to her bonus son, Gary.

I still fill Carter’s, and when he is here, he still makes quick work of the candy inside.

If you are unfamiliar with this Advent tradition, it centers around a little wooden house with little doors – one for each day of Advent. You open the door that corresponds with the day and find a little treat.

I have always filled my children’s houses with different Christmas candies, and when they were young, they delighted in having a little sweet treat before breakfast each morning.

While ours always had candy, I know other families that have filled their little boxes with toys, trinkets, parts of a story and even Bible verses.

I really love Christmas and I am a bit of a spoiler, so I am sure it will come as no surprise to those who know me that over the years, I’ve also purchased extra calendars for my kids – ones that had themed socks and bath products in them, which they also loved.

This year, the famed jeweler Tiffany and Co. released four countdown calendars that were filled with jewelry and sold for the bargain price of $112,000 each. While I would have loved to be on the receiving end of one of those fabulous calendars, I was gifted with one that, for me, is even more exciting. Nov. 6, Aldi released its wine Advent calendar, and I was lucky enough to receive one as a gift from my friend and co-worker Shelley. I have seen the hype about Aldi’s calendar and its near cult following and knew that to get one, you have to be in line Black Friday-style on the release date.

While I was certainly not above doing just that, it turns out that in addition to forgetting all about the release date, I was busy all day with clients, which left me with no time for frivolity. When Shelley came in with the box in hand, I knew exactly what it was and to say I was thrilled would be an understatement.

I am not saying this is the best Christmas gift I have ever received, but it is right up there at the top of the list.

On Sunday after my family said their Thanksgiving goodbyes, I turned on some Christmas music and opened my first little door to reveal a delightful mini bottle of Rose – Brut. It was a delicious way to start the Christmas season.

As I sipped, I wondered where the Advent calendar tradition began, so I decided to do a little research. It turns out that its roots are found in Germany and dates back to the mid-19th century, when Protestants lit candles to countdown the days before Christmas.

The first printed Advent calendar on record was a German newspaper insert in 1904, and the first chocolate calendar appeared on the scene in 1958. President Dwight D. Eisenhower was photographed opening the doors of a paper calendar with his grandchildren while they visited him at the White House. That photo, which was circulated throughout the United States in many large newspapers, is widely recognized as the reason Advent calendars surged in popularity in the U.S.

I love the whole Christmas season; one of the things that makes it such a wonderful time of the year are family traditions. I love that my children grew up celebrating Advent and are taking those memories with them as they form their own new little families. I also love that after years and years of filling calendars, I have one of my own.

A couple of weeks ago, I was at a dinner party and before we settled in around the campfire, we decided to experiment with “adult” hot chocolate. Because it was experimental, we were ill prepared. While I’d call our creation good, it wasn’t great. Since then, I have been on a mission to make the perfect cup of grown up cocoa and I think this just might be it.

Gently warm the milk to a simmer in a heavy pot. Add the chocolate chunks and stir until they are melted and the liquid is smooth.

Remove from the heat and add the red wine and vanilla. Stir together and serve immediately.