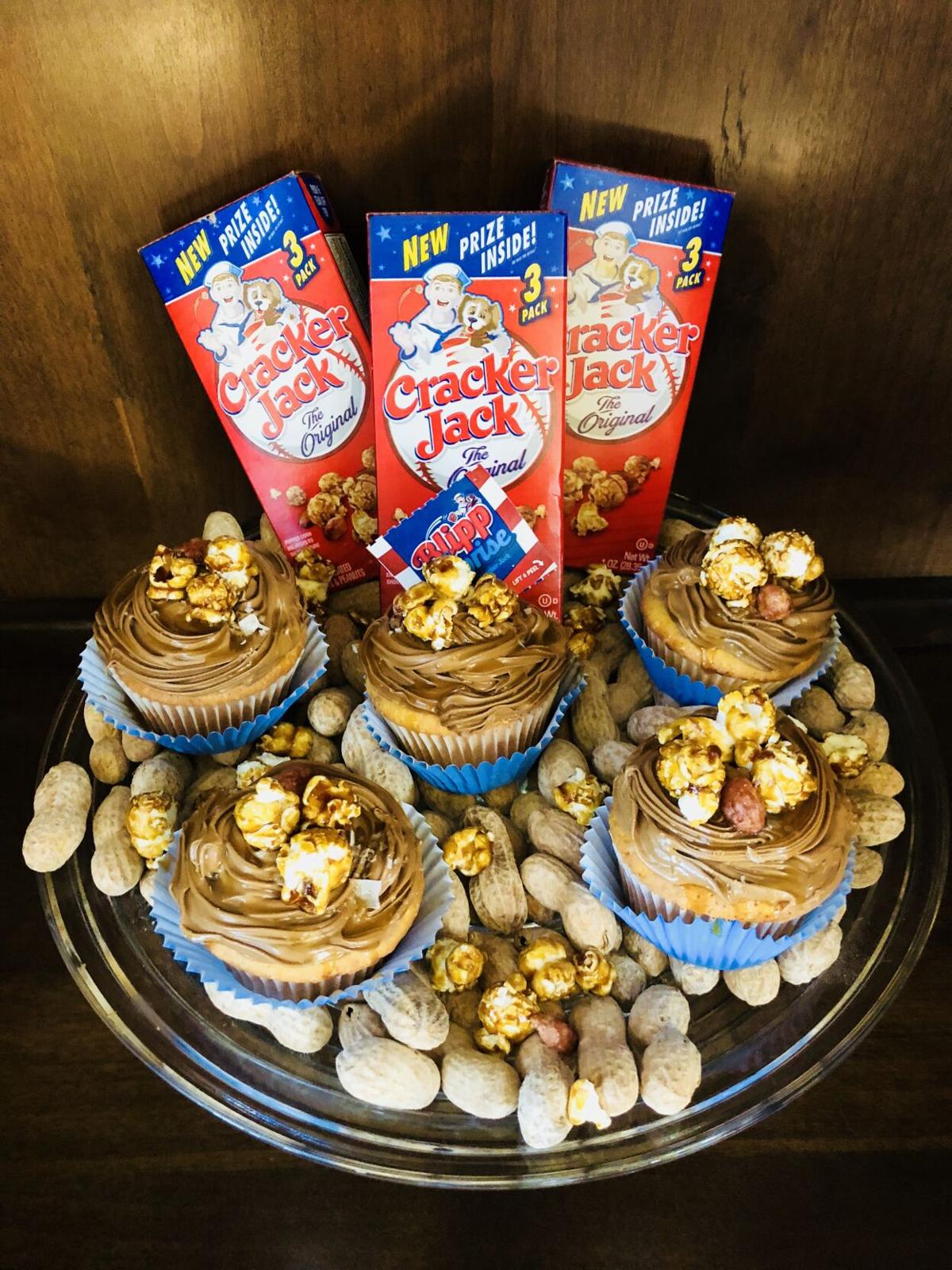 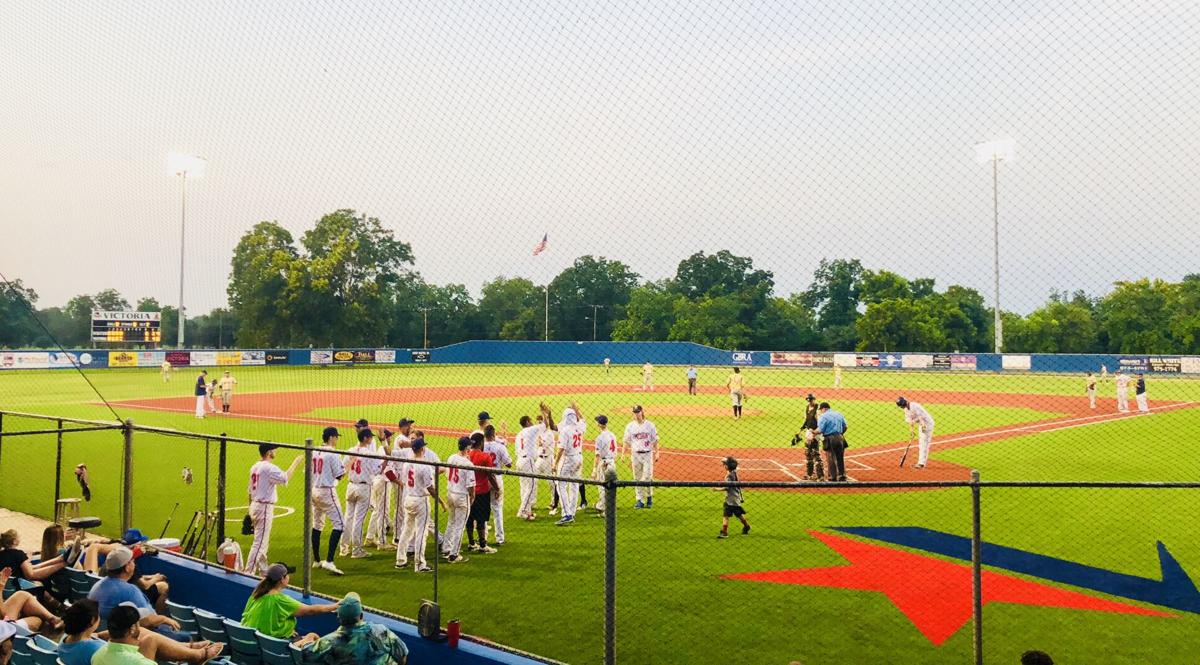 A ball game at Riverside Park in Victoria

A ball game at Riverside Park in Victoria

“Take me out to the ball game. Take me out with the crowd. Buy me some peanuts and Cracker Jacks. I don’t care if I never get back. Let me root, root, root for the home team. If they don’t win it’s a shame. For it’s one, two, three strikes, you’re out. At the old ball game.”

If you are like me, you didn’t just read the lyrics to Jack Norworth’s 1908 classic, “Take Me Out to the Ball Game.” You silently sang them to yourself. Baseball is America’s game and beloved by millions, but I am only a liker of baseball, not a lover. An exciting game is awesome. I saw the Astros win their league championship and have been to see them play in the World Series, which was thrilling. However, to me, so many regular season games are long and can be, dare I say it, a little boring.

Even though I am not a huge fan, I do always make a point, when I am traveling during baseball season, to see a game in whatever city I am in. This may sound contradictory, but as far as tourist attractions go, baseball games are the way to go. Tickets are usually reasonably priced, the fields are beautiful and often historic and the fans are excited and fun to visit with. Then, whenever I am ready to go, I leave, in whatever inning that may be.

I’ve seen games from Boston to Toronto, San Francisco to L.A. and at many points in between, but the most fun games I have ever been to are in Victoria played at Riverside Park by the Victoria Generals. Way back in 2009, my then-young son Carter and I took in a game on a whim after having dinner in Victoria. It was a blast. We were at the historic Riverside Stadium until after 11 p.m., and I am pretty sure Carter was late to school the next day, but it was totally worth it.

Seeing the hard-working gentlemen of the Texas Collegiate League pour their hearts out on the field was worth the price of admission, and in the years that followed, there were other experiences that kept us coming back. Several times, we got the chance to meet and talk to the major league scouts, who were occasionally in the stands checking out the young talent. They were always easy to pick out of the crowd because the were the only ones with radar guns.

The Generals organization keeps the excitement going between innings with fun fan inclusive games and, on one memorable occasion, Carter and a friend almost won the Dizzy Bat Race — almost.

I remedied that the other night when a gal pal and I decided to spend a sultry night at the ballpark. We had an absolute blast and decided to make time to see a few more games before the summer is over. The stadium, which was the home of the Victoria Rosebuds, a AA team, from 1958 to 1961, is cool and comfortable even in this blistering heat, and the talent is world class. You can now see some of their former players in the major leagues.

After our night at the ballpark, I was inspired to make Cracker Jack Cupcakes.

They are easy and yummy — a perfect treat after you treat yourself to a night of baseball.

Katherine Compton is an active mother of two grown children and a Realtor. She loves cooking almost as much as she loves living in Jackson County Texas. Katherine can be contacted by email at whatscookingkatherine@gmail.com

Bake the cake according to the package directions for cupcakes. When the cupcakes are cooled, generously ice them with the salted caramel icing. Sprinkle lightly with sea salt, drizzle with the caramel ice cream topping, top with Cracker Jacks and enjoy.