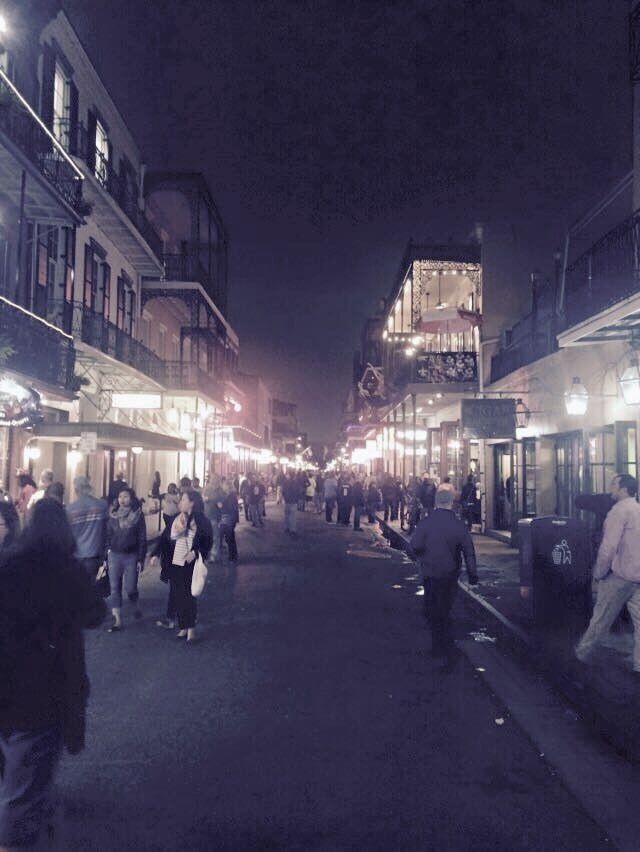 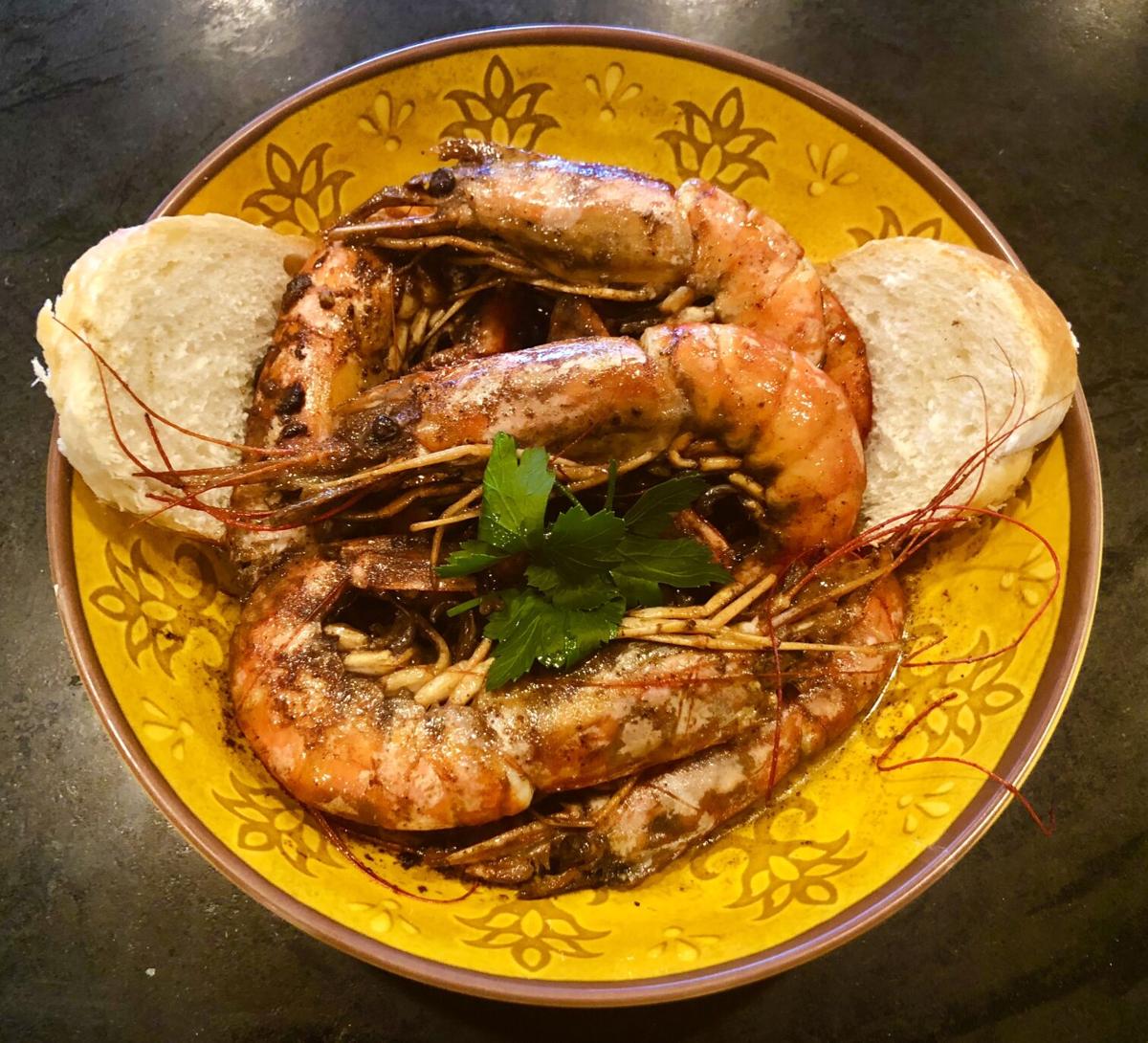 As I wrote this continuation of my recent trip to New Orleans, Hurricane Ida made landfall. By the time you read this, the true scope of the disaster will be laid bare, and I ask you to take a moment and say an extra prayer for all those affected by this unimaginable tragedy.

To be honest, I considered not writing about New Orleans this week. A light hearted story in the face of the devastation gave me pause, but, in the end, I could think of no better tribute to this beautiful city and the lovely, resilient people of Louisiana than to continue on, just as they have.

Drew Brees said, “No matter where in the world you go, New Orleans is always a part of you.” I find this especially true since I am recently home from a wonderful trip to New Orleans. My shorts are still reminding me that the city is still a part of me.

There are many things to love about the Big Easy, but for me the easiest thing to love, by far, is the unique food. I used to think of the terms Creole and Cajun as interchangeable, but I could not have been more wrong. Cajun and Creole are two unique cultures with distinct ways of preparing food. When I decided to learn more about the differences, I discovered that the most basic differences could be summed up as follows:

Creole cuisine uses tomatoes, and Cajun food does not. Additionally, Creole roux is made using butter and flour and Cajun roux includes oil and flour. After a lot more research, and by research I mean eating, I found that there is much more to the story than tomatoes, oil and butter.

The French colonists who made their way to Louisiana from the Acadia region of Canada, which would include present day New Brunswick, Prince Edward Island and Nova Scotia, were often referred to as “les Acadians.” These hearty people dubbed their swampy new home Acadiana, and it is from there that we get the word Cajun. Upon their arrival in Louisiana, the colonists were confronted with not only a completely different environment, but also with new food types that required that they be resourceful out of sheer necessity. Equal to the task, Cajuns are famous for their ability to make use of every part of any animal they harvested. Cajun cooking is also defined by its heavy-handed use of spices, though not necessarily hot spices and, in a nod to their French roots, the inclusion of plenty of vegetables, especially onion, celery, and bell pepper.

The term Creole is most often used to describe the new crop upper class French and Spanish settlers who made New Orleans their new home. These well to do people were city dwellers who hoped to use local recourse to recreate the types of food they enjoyed in Europe. The result is an interesting blend of the traditional European foods and cooking techniques melded with the flavor of the African and Caribbean kitchen slaves who prepared it. Finding its roots in a major port city, Creole food is known to include a more diverse array of spices and creamy, buttery ingredients.

In the end, the easiest way for me to explain the differences in these similar but different styles of cooking would be to say that Creole identifies itself as a more city style food and Cajun as a more down home, country way of cooking.

Creole and Cajun, I love them both and I have found no better place to enjoy each style of cooking than Mr B’s Bistro on Royal Street in New Orleans. Started in 1979 by Cindy Brennan of the famous Brennan family of restaurateurs, Mr. B’s serves Cajun and Creole food with aplomb. Food & Wine, Gourmet, Travel and Leisure and Bon Appetit have all sung the praises of Mr. B’s and, after one mouthful of their famous barbecue shrimp you will see why. I have enjoyed this barbecue shrimp more times that I care to share here and am including Mr. B’s own recipe for this simple, show stopping dish. It is dangerously easy to make.

Don’t break out your grill for this dish. Here in New Orleans, barbecued shrimp means sautéed shrimp in Worcestershire-spiked butter sauce. We serve these shrimp with heads and tails on, so you need to dig in to enjoy. I highly recommend a bib.

We are famous for our barbecued shrimp, and with reason. The biggest trick to making this taste like ours is to not hold back on the butter. The three sticks called for are enough to scare you into cholesterol shock, but are key to the flavor and consistency of the sauce. Another tip to keep in mind: to emulsify the sauce, be sure to add a little butter at a time while stirring rapidly. And don’t overcook the shrimp or they’ll become tough and hard to peel.

In a large skillet combine shrimp, Worcestershire, lemon juice, black peppers, Creole seasoning, and garlic and cook over moderately high heat until shrimp turn pink, about 1 minute on each side. Reduce heat to moderate and stir in butter, a few cubes at a time, stirring constantly and adding more only when butter is melted. Remove skillet from heat. Place shrimp in a bowl and pour sauce over top. Serve with French bread for dipping.