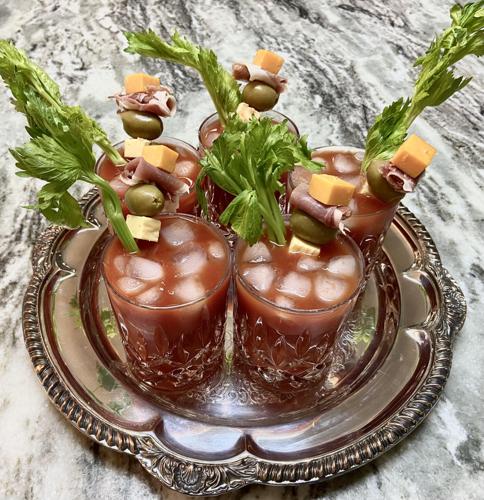 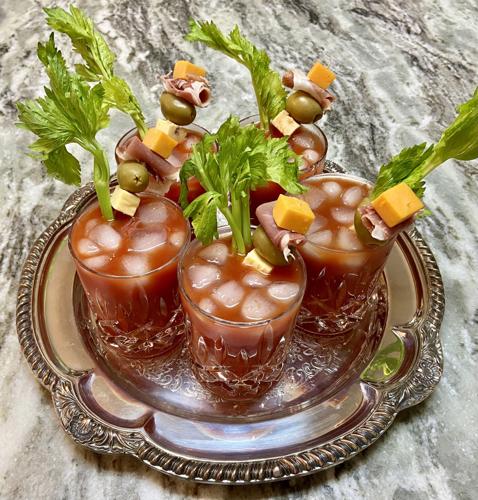 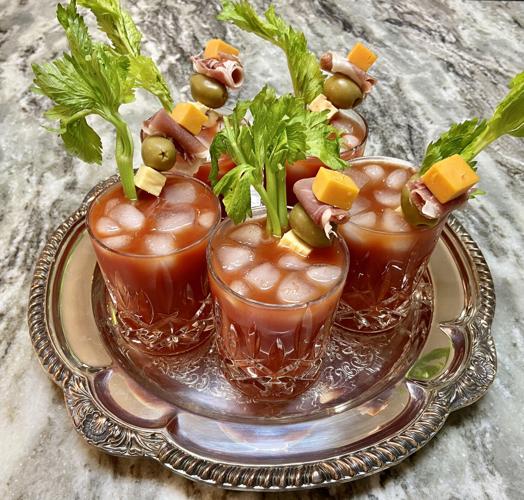 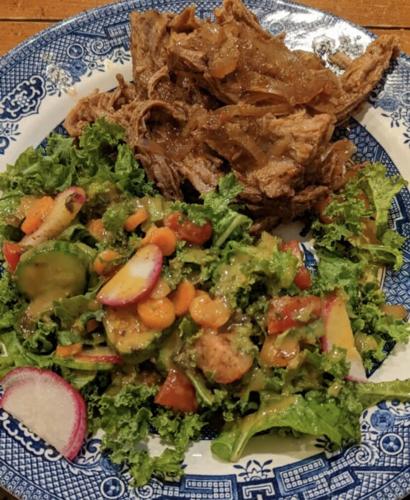 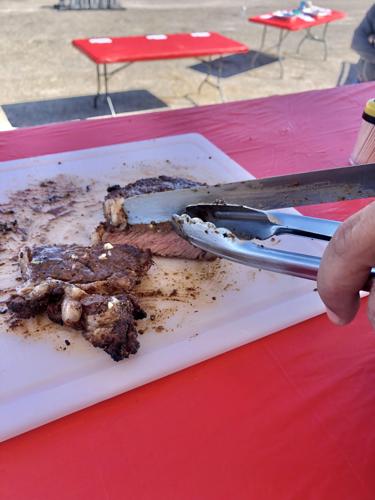 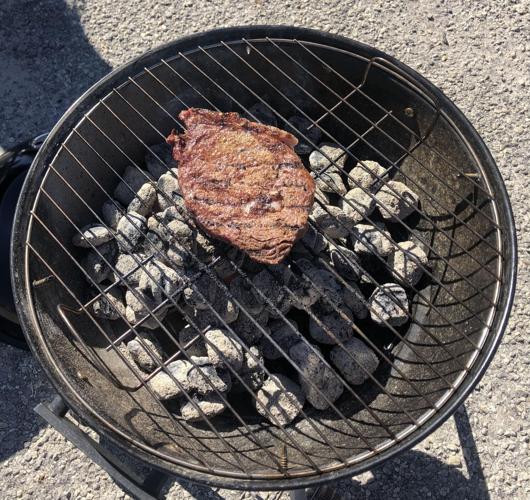 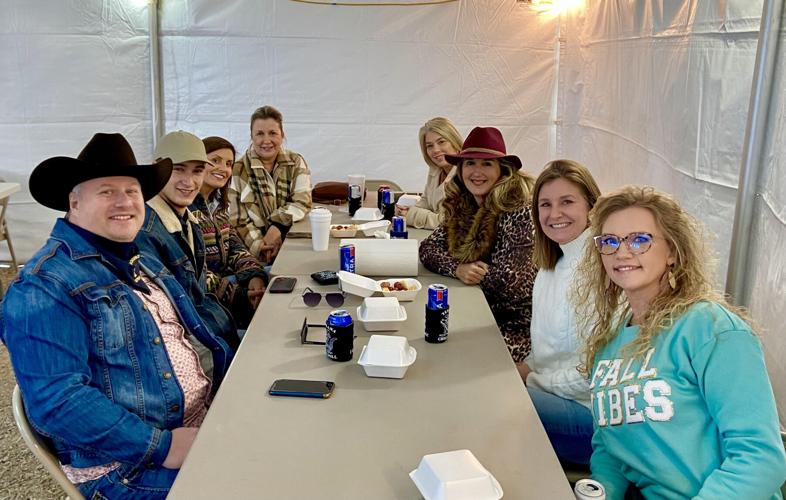 African venture capitalist Wale Ayeni wisely said, “Be thankful for what you have. Your life is someone else’s fairy tale.”

I love this timely reminder, especially as we start the busy holiday season.

A couple of weeks ago my phone rang, and I was asked if I would mind putting together a table of judges for the Bloody Mary finals at the Texana Chili Spill cookoff. Because I was already going to be at the cookoff to judge the children’s steak contest, and because the only thing I love more than a Bloody Mary in the morning is a Bloody Mary in morning with my great friends, I quickly said yes and started to work.

I have recruited more than my fair share of volunteers for various endeavors over the years and rarely have my calls and texts been returned so quickly and with so many positive responses. I like to think it is because I am so clever, charming and convincing but I think, in this case, the task sold itself.

We had a big time that cold, windy morning laughing and joking, critiquing and imbibing. My son, Carter, joined me as a judge which took a little doing on my part. If you have a son in his early 20s you know that, even with the carrot of Bloody Mary’s dangling, coaxing him out of bed early on a Saturday to spend with morning with Mom and a table of her gal pals was no easy task.

They say spending time with your adult children is like visiting the best parts of your life and it is so true. Watching his take on the judging process, hearing his insights and laughing until my cheeks hurt as he kept my pals in stitches absolutely made my day.

Once our score cards were turned in he made his getaway, discreetly but directly.

My next job of the day was the business of judging the children’s steak competition with Chef Daniel, the executive chef at Colony Creek Country Club. I love judging with him, he is so encouraging to each of the participants and very observant of them during the actual grilling process. As part of our duties, we get to visit with each child as we taste their steaks, and that is absolutely my favorite part of the contest.

I love that each child has a story, or several, about how they prepared for the competition and who taught them their most treasured grilling tricks and tips. The center of their stories is the same, it is family. Whether it is brothers and sisters who are practice round taste testers, dads who teach them perfect cooking times or moms who help with seasonings, it is all about family.

Guy Fieri said it better than I ever could when he said “Cooking is all about people. Food is maybe the only universal thing that really has the power to bring everyone together. No matter what culture, everywhere around the world, people get together to eat.”

I lost my father a few of weeks ago. I know it happened but I still can’t believe it. When I think back about him and the loved ones who have gone before, for me, food is indelibly tied to those memories. Memories of my dad making pancakes on Saturday mornings while we watched cartoons, my Grandmommies fluffy white coconut cake, my aunt Mary’s fried deer steak and my grandma’s Christmas cookies are all so special and about so much more than the food itself.

About six weeks ago, I got one of the greatest compliments of my life in the form of a text from my sweet daughter Caroline. It was a picture of her dinner and along with the picture she sent “Just thought you’d like to see that I made your brisket recipe tonight, came out perfect and tasted like happy memories.”

I am more thankful now than ever before for what I have and the fairy tale life I lead.

After you put the turkey in the oven Thursday, treat yourself to one of these Bloody Marys, they will make you thankful to be the first one up. Happy Thanksgiving from my kitchen to yours.

In a blender combine the V8, lemon juice, horseradish, Worcestershire sauce, garlic, pickle juice, dill and Tabasco sauce and process until smooth. Transfer to a glass pitcher and add the celery salt and black pepper. Refrigerate for least 2 hours, but overnight is better.

To serve pour the vodka (to taste) over ice and top with the bloody Mary mix. Stir well, and garnish each glass as extravagantly as you can.

Is holiday charitable giving in your plans this year?