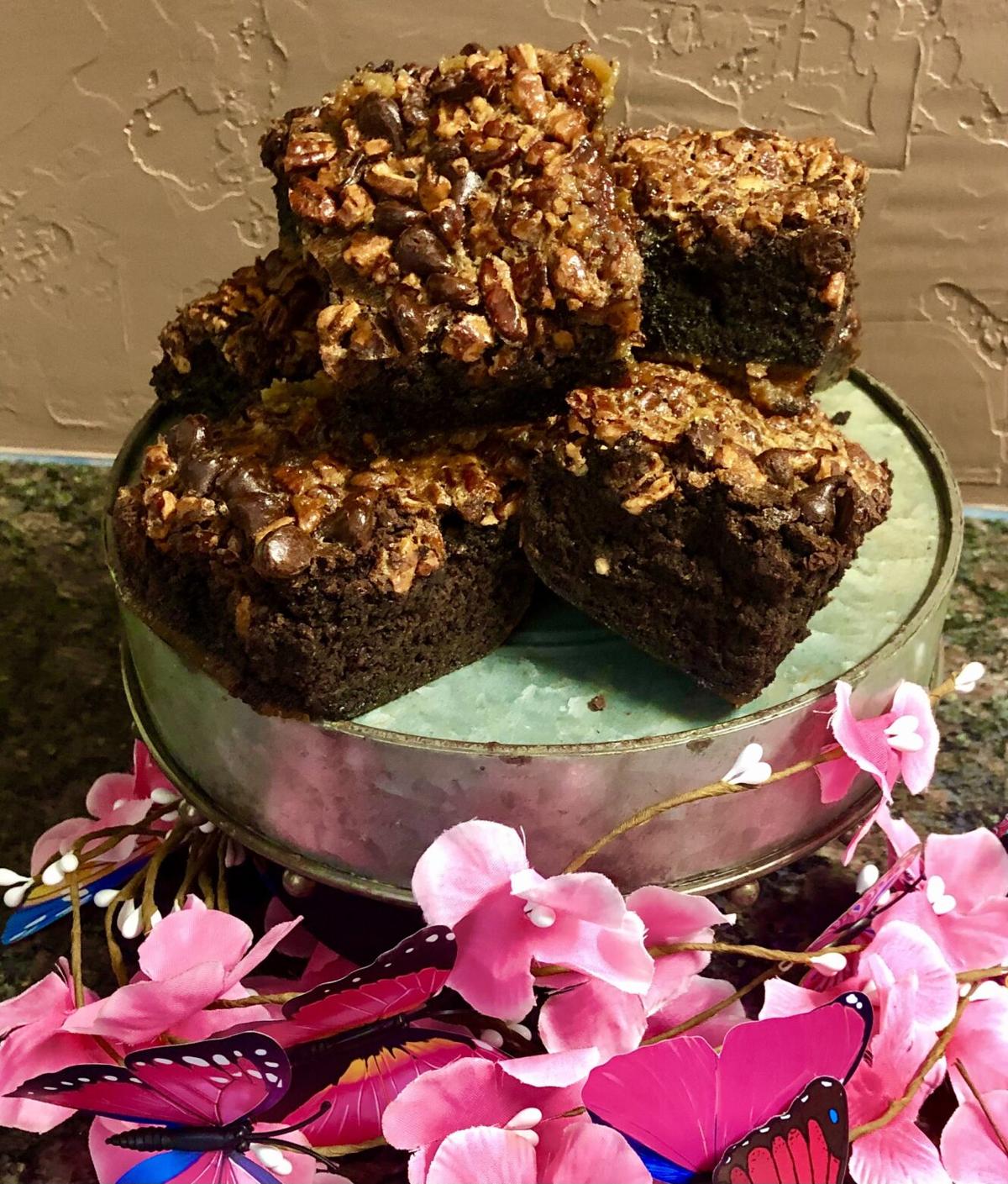 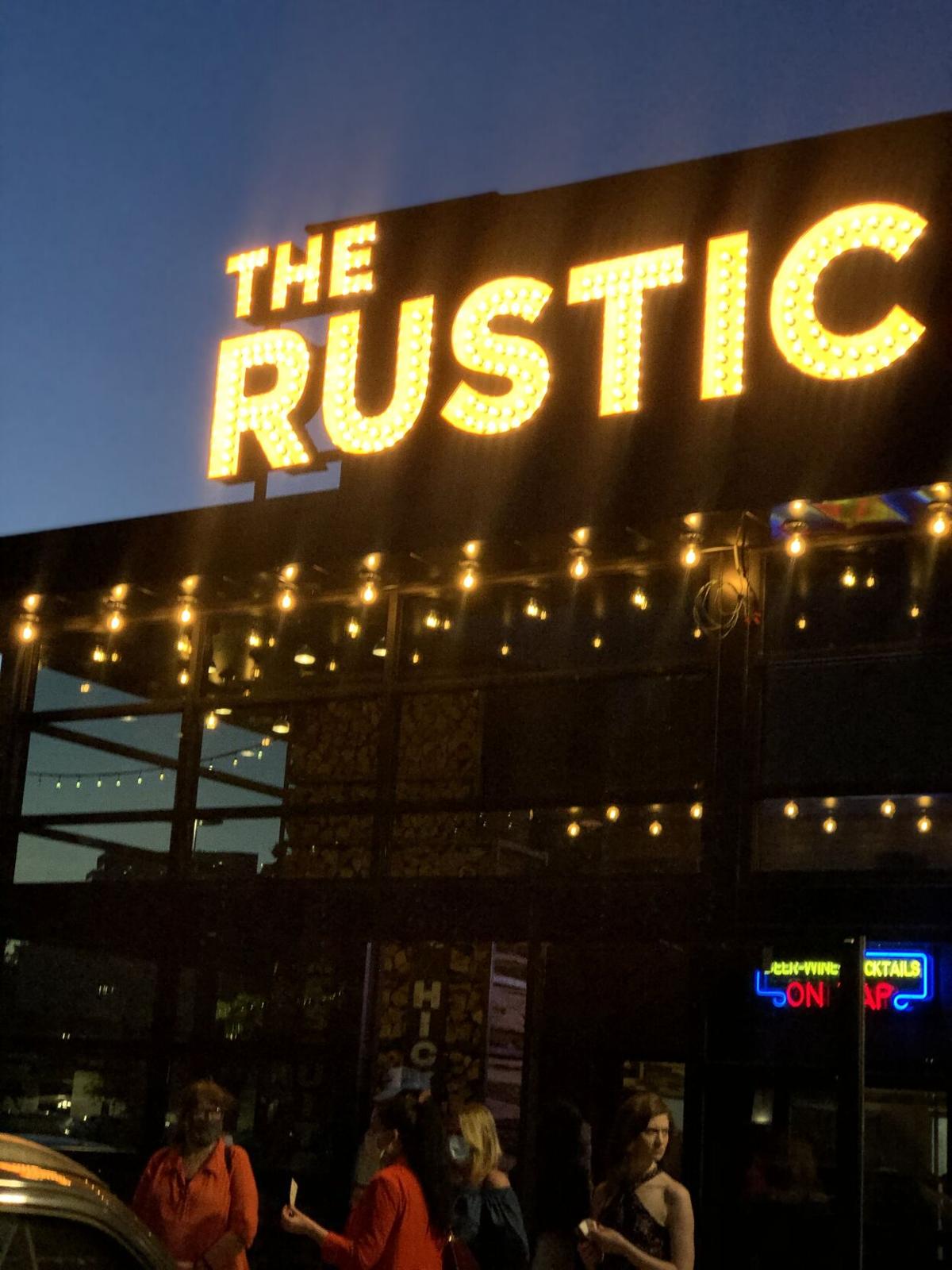 The outside of The Rustic in Houston.

The outside of The Rustic in Houston.

Irvin S. Cobb, American author and Kentucky native, said, “Until you go to Kentucky and with your own eyes behold the Derby, you ain’t never been nowhere and you ain’t seen nothin’.” Until a couple of weeks ago, I kinda considered myself someone who had been a few places and seen some things, but after a great weekend trip to Houston to take in the 147th running of the Derby, I am not so sure.

On Derby Day, a contingent of friends and I made our way to The Rustic in Uptown Park to watch the race. If you have never been to The Rustic, all I can say is go! I just love its spirited yet relaxed vibe. The expansive bar maintains a warm, cozy feel and looks over the dining and performing area that, with its crushed granite floors and retro patio style seating, brings the outside in. When I am inside The Rustic, I feel like I am relaxing on my best friend’s patio times 100, and that is to say nothing about their actual outdoor patio area, which is a true haven in one of the busiest parts of the bustling Post Oak area.

We arrived on the scene a couple of hours before the race started so that we could enjoy the Jam and Toast brunch that The Rustic is famous for and, of course, a few frosty mint juleps. We enjoyed our meals in the bar but made our way to a table in the performance area to watch the actual races. To keep the excitement churning, we decided to place some friendly bets on the horses among ourselves, and as we drew numbers for each race and I kept on losing, I was reminded of cartoonist Nate Collier’s sage words: “No horse can go as fast as the money you bet on him.”

When the race was run and the roses awarded, I knew that a trip to the actual Derby would be in my near future — after all, until I see that it turns out I haven’t really seen anything.

If you know me, you know that I love to dress up. An occasion is great; I adore a gala or fundraiser and I never miss out on a costume party, but the truth is that even if it is just for everyday life, I love dressing. I feel like the Rogers and Hammerstein song, “I Enjoy Being a Girl,” could have been written for me, so as we made plans to go to Houston to take in the Run of the Roses, I set out to find the perfect Derby hat. After perusing a few options, I settled on an original, three-dimensional, hot pink butterfly fascinator.

As I shopped for the perfect hat, I started to wonder what it was that brought horse racing and fabulous hats together. It turns out that before the first Derby in 1875, racetracks in America were not only considered dirty but also somewhat dangerous. Then Colonel Meriwether Lewis Clark Jr., the founder of Churchill Downs and one of the men behind the Kentucky Derby, came along and changed that perception. The Colonel dressed his wife up to the hilt and using the “social media” of the day, an open carriage, paraded her thru town before each race. Soon, the enticement worked, and ladies, in the tradition of European racing, were donning their finest, including their most spectacular hats, and taking in the Derby. One milliner has even said, “...the bigger the hat, the bigger the luck.” For me, any day that I can don a darling hat is definitely a lucky day.

This year, the third leg of the Triple Crown, the Belmont Stakes will take place on June 5. After you put on your best hat and sip on a mint julep, be sure to bake a batch of these Derby pie brownies.

They are a spin on the traditional bourbon Derby pie, and they are fabulous. You can use the recipe for the scratch brownies or, if you are pressed for time, you can use a box brownie mix and top it with the Derby layer.

Beat the brown sugar, butter, bourbon, Karo and eggs together until combined. Add the chocolate chips and pecans mixing until fully combined.

Put the chopped chocolate in a bowl with the hot butter and stir until melted. Add the sugar, vanilla, and eggs and stir together until fully combined. Mix in the flour, mixing until just combined. Bake in a parchment paper lined 9-inch by 13-inch pan in a preheated 350-degree oven for 20-25 minutes. Remove from the oven and top with the prepared Derby Pie layer. Bake for an additional 30 minutes, or until the pie layer is set. Cool completely before cutting with a sharp knife.