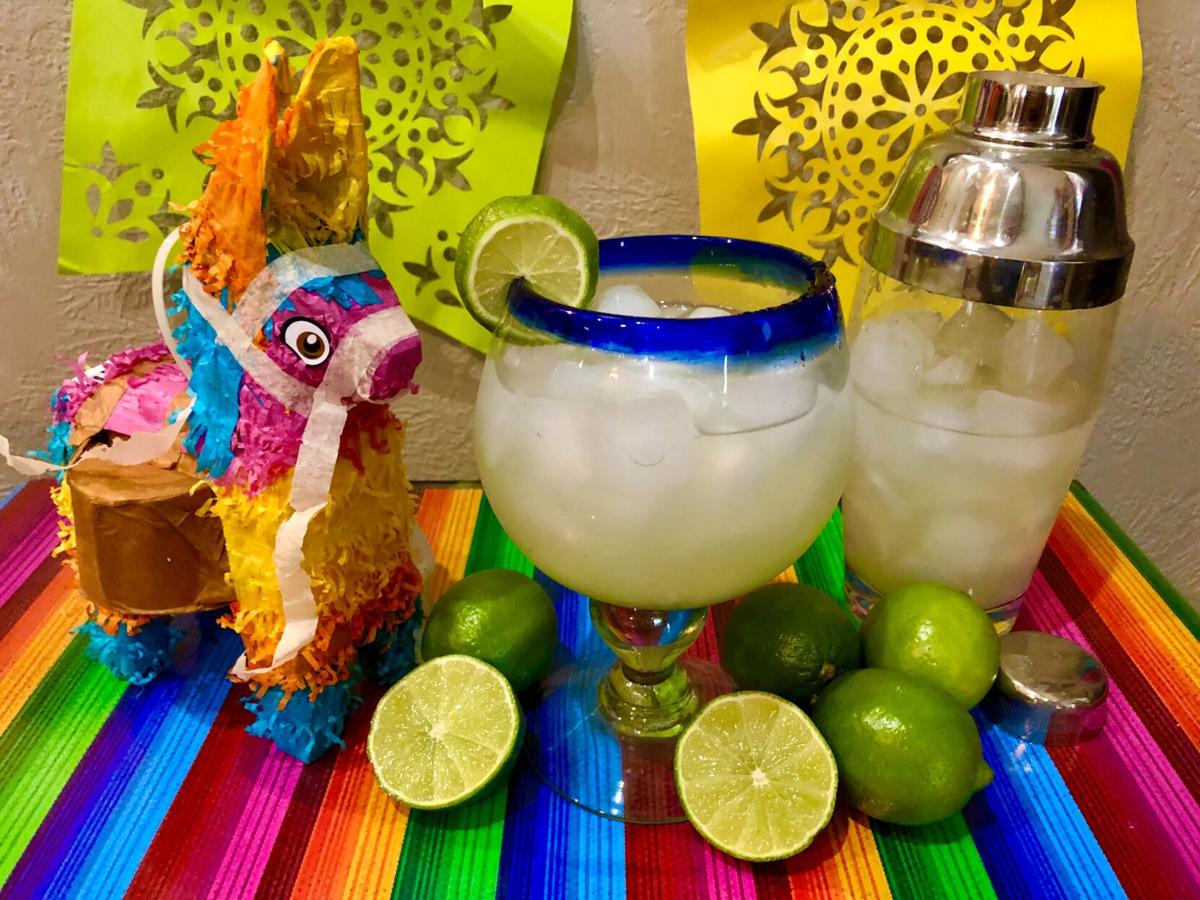 Aerial view of a cenote. 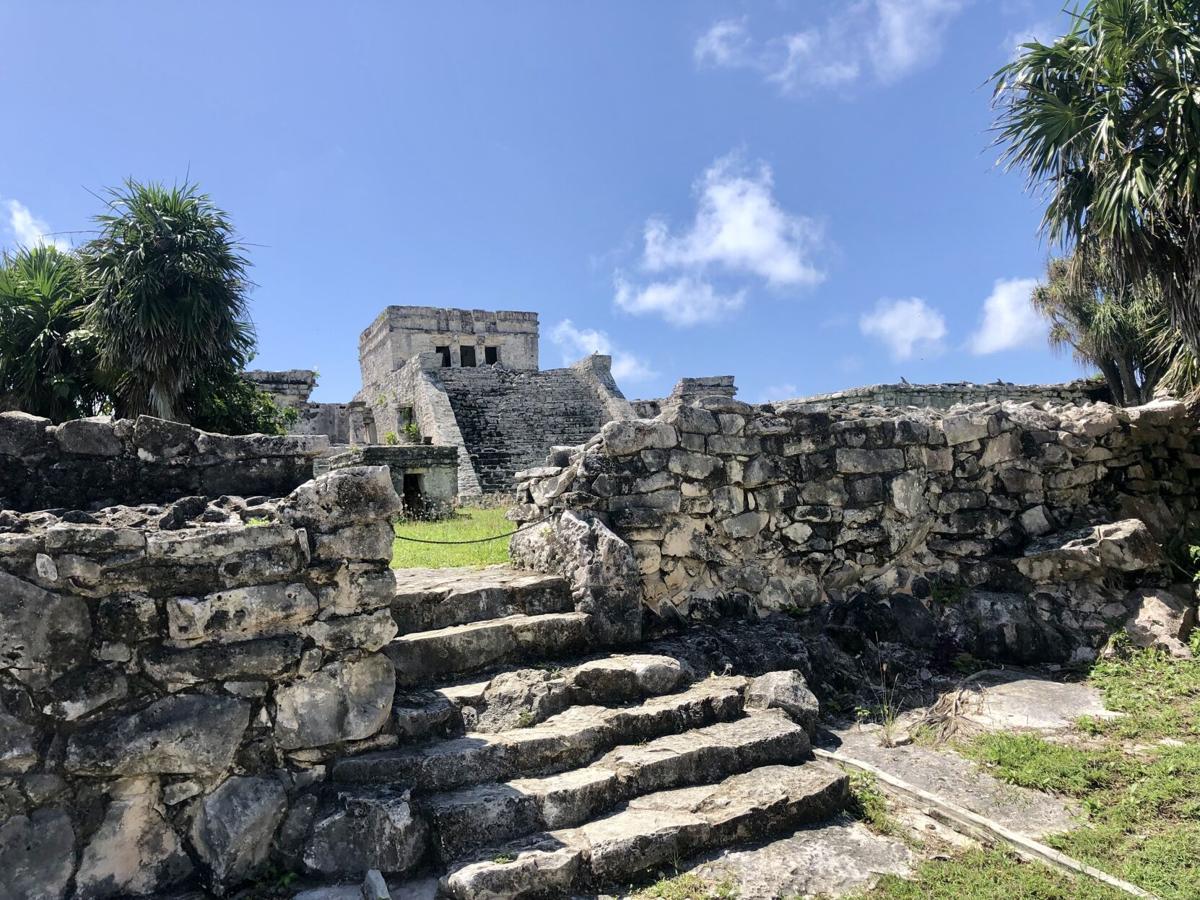 Aerial view of a cenote.

Eleanor Roosevelt imparted words to live by when she said, “Do one thing every day that scares you.” Not much in life really scares me, but heights make me more than just a little uneasy.

To conquer my fear, I have purposely put myself in positions to face my fear head on. Over the years, I have rappelled down a cliff, helped fly a two-man helicopter, taken trapeze lessons and zip-lined over the Royal Gorge. Now, I can add jumping from a cliff into a cenote to my list.

Recently, while my children and I were vacationing in Mexico, we decided to spend one of our days visiting some of the Mayan ruins and swimming in the cenotes. The ruins, which were situated in the style of a compound, were on a bluff overlooking the Caribbean Sea. They gave us a little peek into the rich, complex Mayan culture that existed long ago.

The ruins we visited were inhabited during Tulum’s cultural golden era that lasted from the 13th to the 15th centuries, and were some of the last to be taken by the Spanish. If I had been looking for a place to begin a civilization, the stunning coastline and balmy breezes offered in the Yucatan would have made it one of my first choices.

As we wound our way around each of the massive stone structures, I couldn’t help but marvel at how these cities were still standing after all these centuries. They have been battered by countless hurricanes, baked in the blazing sun and survived the war that vanquished their builders. Even more incredibly, they were all built by the hand of man. As I stood in awe of the ruins, I found myself wondering what, if anything, of our fast-food, disposable civilization will be left centuries from now.

After several hours of hiking around the ruins, we were hot, tired and ready to be refreshed, so our wonderful guide ushered us a few miles down the road to swim in the cenotes. If you are unfamiliar with cenotes, they are basically underground caves, but not like any cave you can imagine. They are gorgeous limestone caves, covered with stunning stalactites, gracefully reaching down to the cold, clear, refreshing mineral-infused water filing the bottoms of the caves. The water is so clear that it is deceptive, making you think you can reach down and touch the stones below when they are sometimes hundreds of feet down.

We swam in several caves, from one side to the next, some in the dark and some lit by the sun making its way down to the water from the leafy canopy of the jungle above. Each cenote was more breathtaking than the last. At our last cave, we were ushered up to the top of what was essentially a sinkhole type of cenote. We were atop a large cliff and could jump off of into the deep water below.

This jumping opportunity was exactly why we chose this particular cenote tour, and as I stood on the wooden ledge, my fear of heights came slowly oozing back into the pit of my stomach. I watched both of my children jump with abandon. They were carefree as they flew off the platform and exhilarated when they crashed to the surface of the water. It took me a few moments to talk myself into stepping off into the air, but when I finally did, the thrill of the fall and the invigoration from the explosion out of the surface of the water were my reward for facing my fear.

Albert Einstein wrote, “A ship is always safe at the shore, but that is not what it is built for.” We were built to live our lives to the fullest, to not only face our fears but to conquer them. I am a long way from conquering my fears, but with each passing day, I am one step closer.

After a long day of exploring, experiencing and conquering, I was ready to relax on the beach and reward myself with a sweet, salty margarita. If you can’t get to Mexico this summer, you can still dream and this delicious margarita is the perfect place to start.

Put the tequila, orange liqueur and lime juice to a cocktail shaker with crushed ice and shake vigorously. Strain into a salt rimmed margarita glass, garnish with lime slices and enjoy.