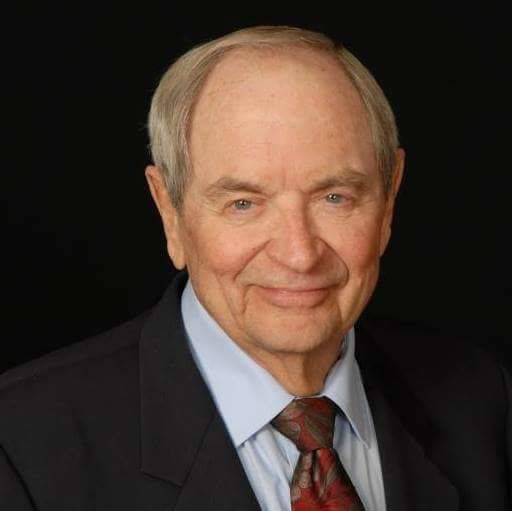 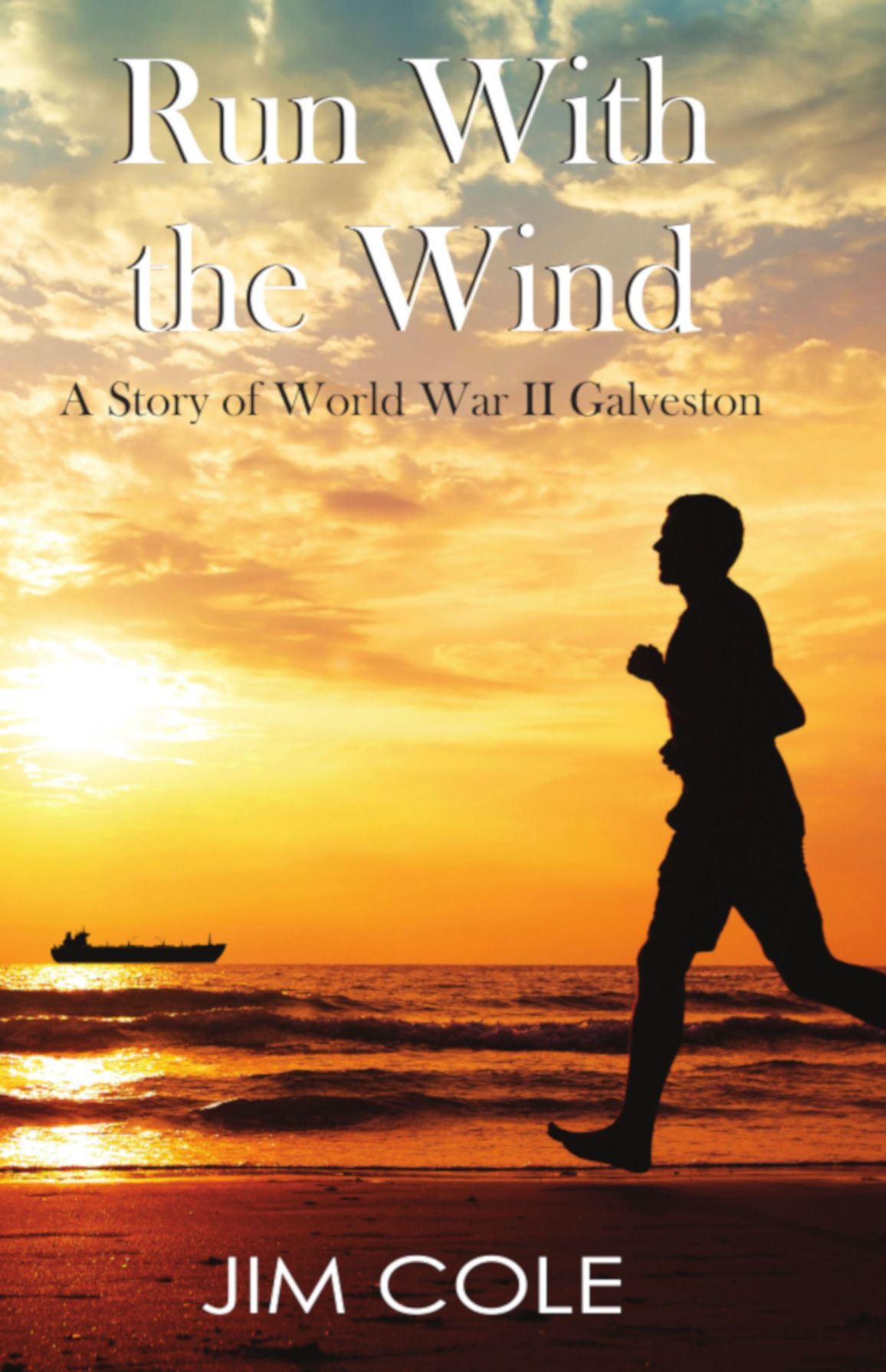 “Run With the Wind,” a book about a young man who overcomes polio with the help of his willful mother, published in April.

Cole started writing at the turn of the century after retiring from a career in civil engineering. He took a creative writing class at Rice University’s Glasscock School of Continuing Studies, and secured a spot writing short stories for the Houston Chronicle for two years.

He writes a monthly column, Vanished From Victoria, for the Victoria Advocate now.

His first book received a five-star rating on Amazon and prompted an NPR interview that aired on KTEP in El Paso. The book took 12 years to write.

“I didn’t know what I was doing yet. I would get started, go off on tangents and discover that I had taken the reader out of the narrative,” Cole said. “I didn’t outline that book, so to get a cohesive story, I eliminated entire chapters toward the end.”

The boy in “Never Cry Again,” who finds the strength to thrive after he is thrown out of his house at age 10, shows up about three-quarters of the way through “Run With the Wind.”

Cole researched polio for his second work of fiction. The son crippled with polio ultimately learns to run, and according to medical books, that could have happened, Cole said. The story takes place over a 10-year period, from 1938 to 1948.

“What I like about the book is this boy’s mother, whose grit and determination and strength lead her son to do the impossible,” Cole said. “A crippled boy learns to run with the wind through her strength of character that she endows upon him.”

Cole spent a few days in Galveston doing research at the Rosenberg Library, and a lot of time conducting research online. The 326-page second novel took three years to compose.

The third book will be a continuation of the same characters’ lives after 1948.

“It’s unusual in your 80s to have the audacity to write two books and plan a third,” Cole said.