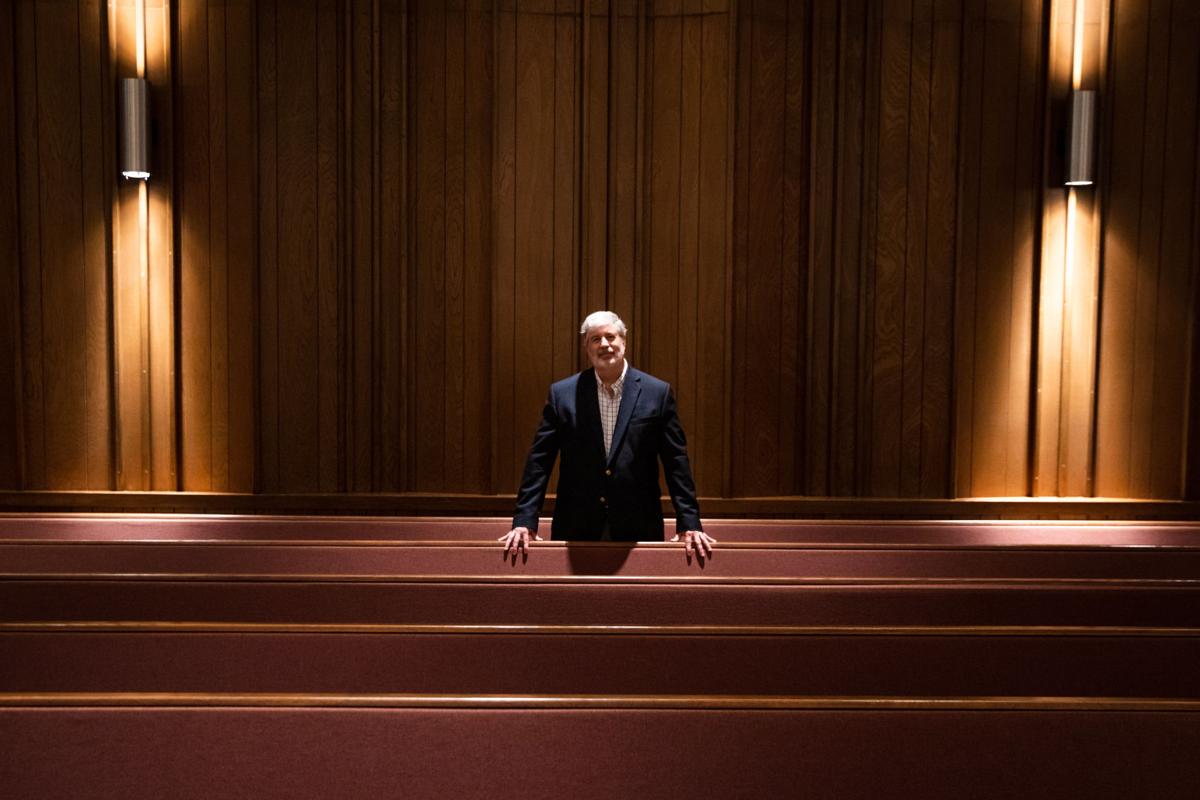 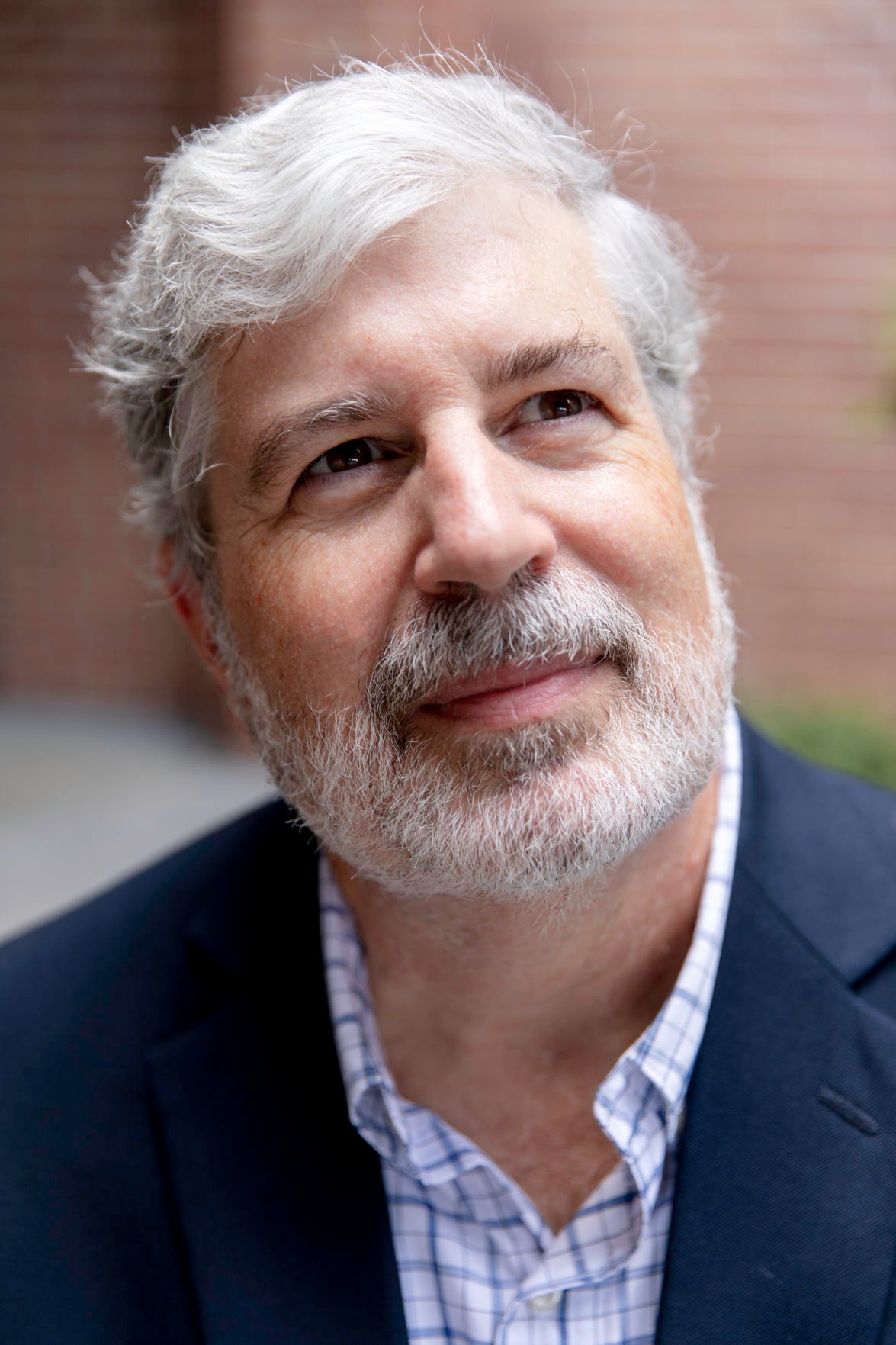 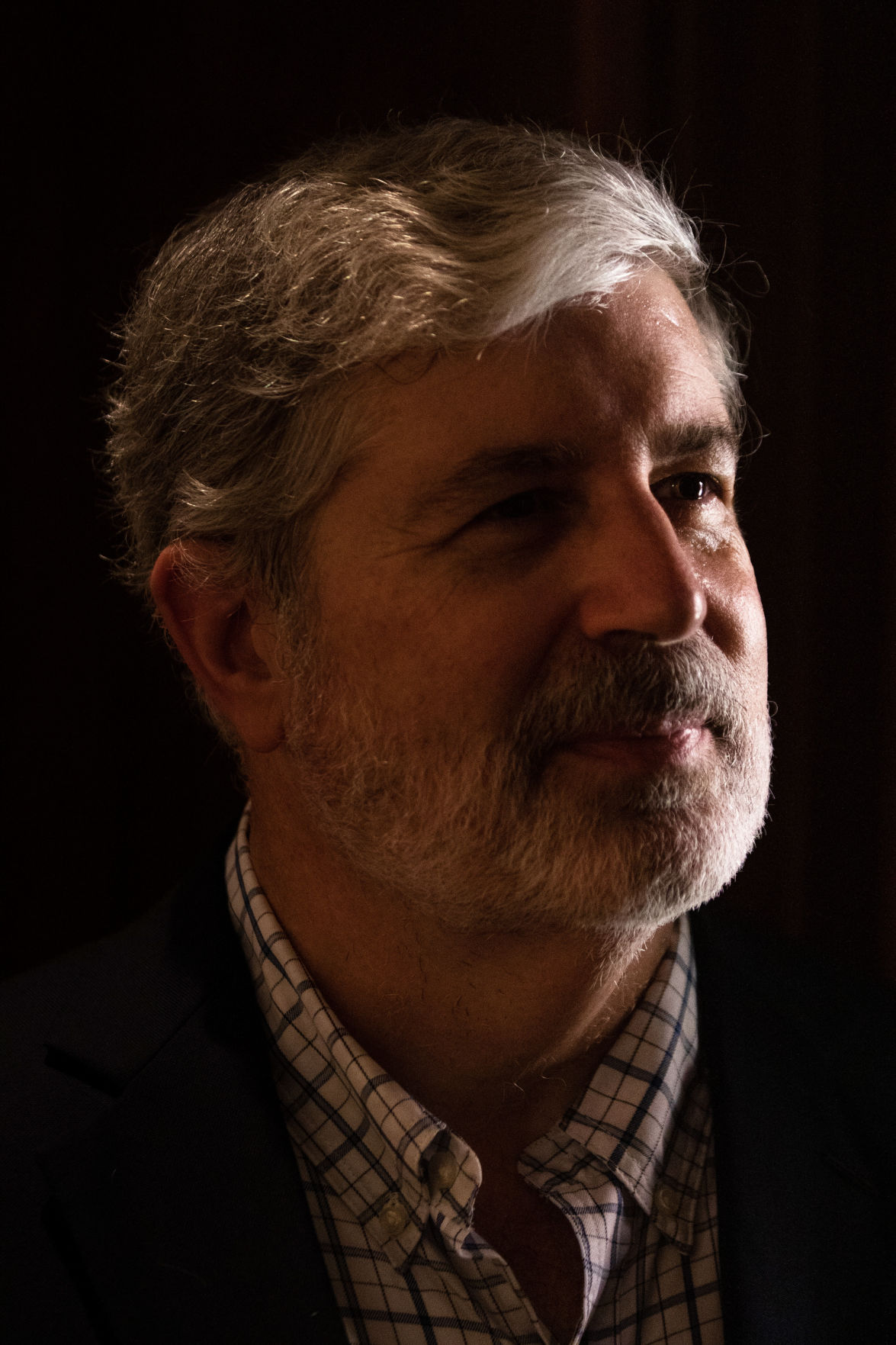 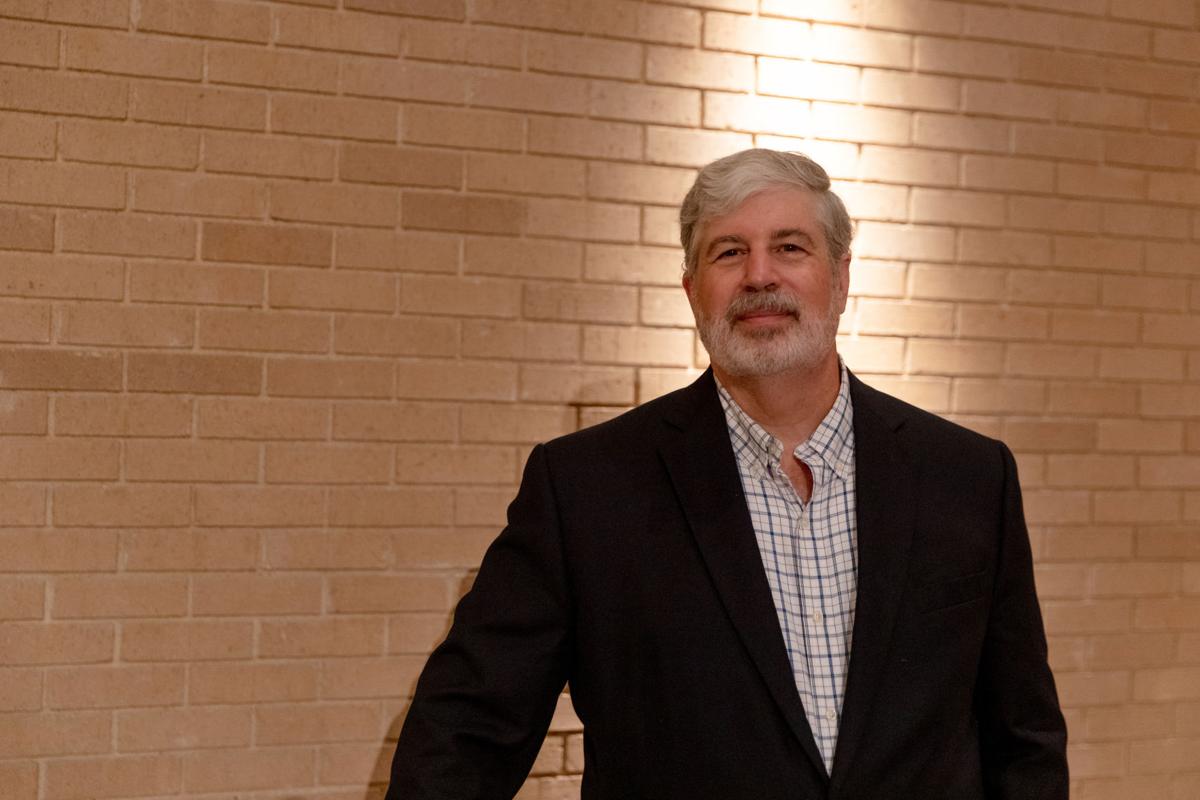 Mark Ward Sr., 62, has spent a lot of time listening to how people worship God and talk about their faith.

As an associate professor of communication at the University of Houston-Victoria, Ward’s research has taken him to almost 200 evangelical churches in 18 states while, at the same time, he has analyzed messages communicated by Christian radio, television and internet sites.

Whether national, state or regional, any community – religious or other – will develop its own distinctive culture through the way its members talk with each other and share interpretations of that talk, Ward said. Over time, the way they talk expresses underlying assumptions of the culture that they developed together as a community.

For example, fellowshipping is the term members of evangelical faith communities use when referring to the way they communicate with people who are saved while witnessing is the way they refer to communication with unbelievers who are lost.

Ward, as an ethnographer, unpacks the assumptions that underly a culture. The academic discipline, institutions and students, and the community all benefit from his research.

Then, Ward uses his research to enhance the learning opportunities and outcomes for his students.

“The more I stay on top of my field, the more I can offer students in my classes,” Ward said. “One of the things I like about UHV is that it supports excellence in teaching and research, not either-or but both-and.”

Lastly, the community benefits because, especially in the West, people think of religion as a set of propositions or dogmas and do not realize, as research points out, that religious communities also are cultures.

“If we understand the culture of the other community, the way they talk and the meanings behind the way they communicate on their own terms, that is the first step in any kind of intercultural communication,” Ward said.

Ward identified the benefits of interfaith dialogue as being able to live together and learn from each other.

“We have multiple vibrant religious and spiritual traditions in Victoria, and that is one of the things that impresses me,” Ward said. “There seems to be a representative of every faith tradition.”

From Jewish, Muslim, Protestant denominations and the Catholic diocese to the Church of Jesus Christ of Latter-day Saints, Jehovah’s Witnesses, Christian Scientists and evangelical megachurches, interfaith dialogue provides a way to live together.

In other places around the world, religious differences are a source of strife and violence.

“I was encouraged by the community outpouring in the wake of the Islamic Center fire,” Ward said. “The community came out and supported its neighbors.”

Dialogue does not mean that people have to say they no longer believe in the true claims of their religious tradition, it’s just a way of meeting at the same place, he said.

“It’s an opportunity to invite differences and learn from those differences,” Ward said. “It can be a productive thing.”

Ward said he has benefited in scholarship from looking with an open mind at all the viewpoints and following the evidence where it leads.

“I respectfully value those who come to different conclusions,” he said. “We are richer by learning from each other. That doesn’t mean we don’t follow the evidence where it leads.”

Academics are portrayed, particularly in evangelical mass media, as anti-God and anti-religion, and, truth be told, academics also sometimes have stereotypes about persons of faith, Ward said.

“If we engage with one another, religious and academic communities benefit,” Ward said.

The religious community can learn about the educational strategies that are effective and how to integrate faith learning with academic learning.

“Every clergy person I have ever heard has a desire to improve the effectiveness of the religious education for the congregation,” Ward said.

Ward uses ethnography to study the way members of evangelical religious communities talk to each other.

He graduated from the University of Virginia with an undergraduate degree in English language literature and made his first career in religious publishing and broadcasting. In midlife, after his two children graduated from college, he decided to pursue an academic career. In 2007, he earned his master’s degree in communication from Spring Arbor University. In 2010, he earned his doctoral degree from Clemson University and moved to Victoria.

Ward has been married to his wife Donna Ward for 40 years. They have five grandchildren. His hometown is Arlington, Va.

Ward had a born-again experience while he was an undergraduate student at UVA. It was during that time that he sang with a male quartet and could hit the B note below the staff. More than 40 years later, he continues practicing his Christian faith at First Baptist Church where he also sings in the choir and occasionally plays the piano. He shares his knowledge through a Sunday night Bible study group.

Ward and his wife enjoy swimming. He plays disc golf at Riverside Park, which he calls one of the best courses in South Texas. He spent four years as president of the Lakes and Village of Colony Creek Homeowners Association, and he has served as the announcer for the Knowledge Bowl.

“In academia, you have to be willing to go wherever institutions are hiring,” Ward said in an email. “According to the beliefs of our faith tradition, my wife and I decided to trust God and take the adventure. We’re from the Washington, D.C., area and never imagined living in Texas. But we got involved in the community, and Victoria and its people have tremendously blessed us. Ten years later, we’ve put down roots and this is now the longest we’ve ever lived in one place.”