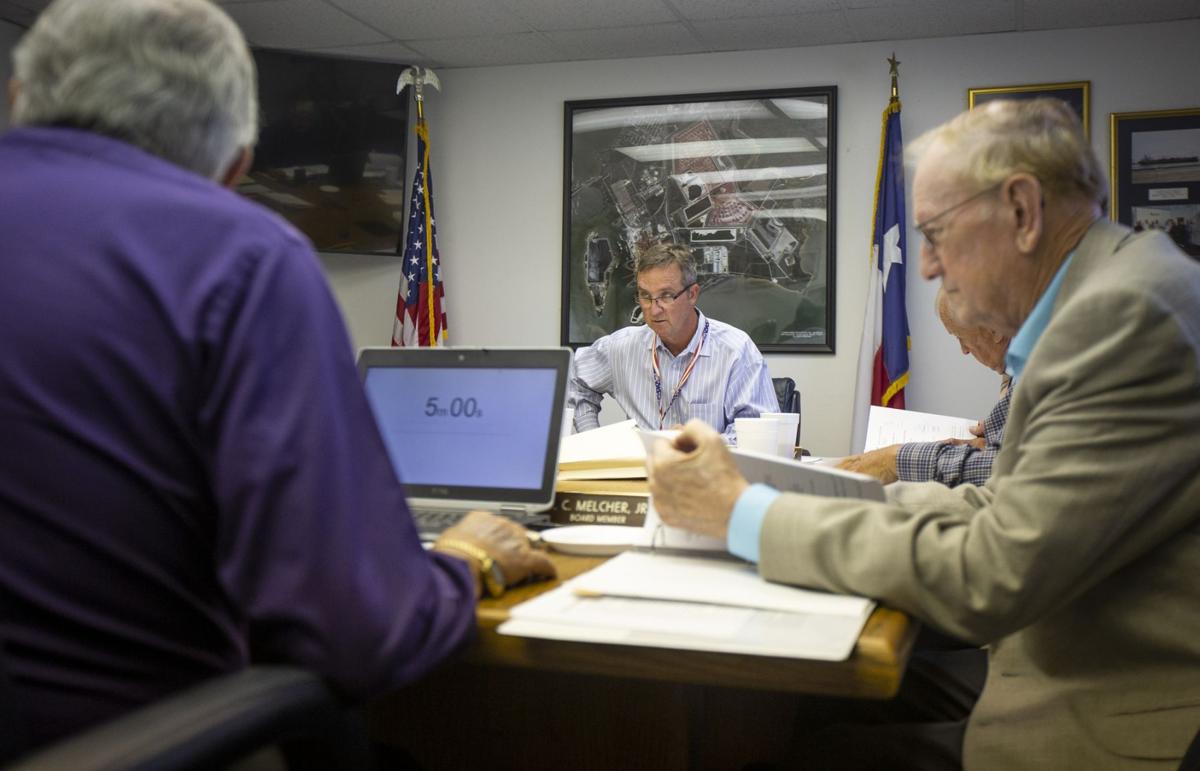 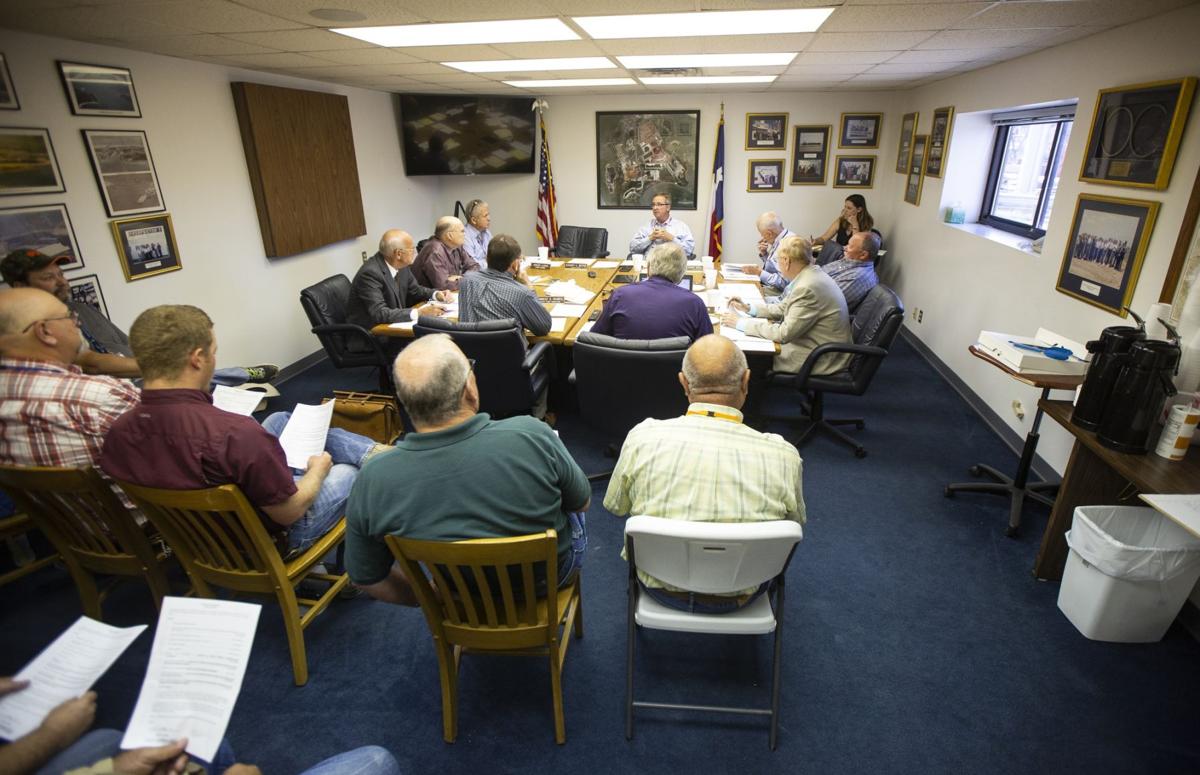 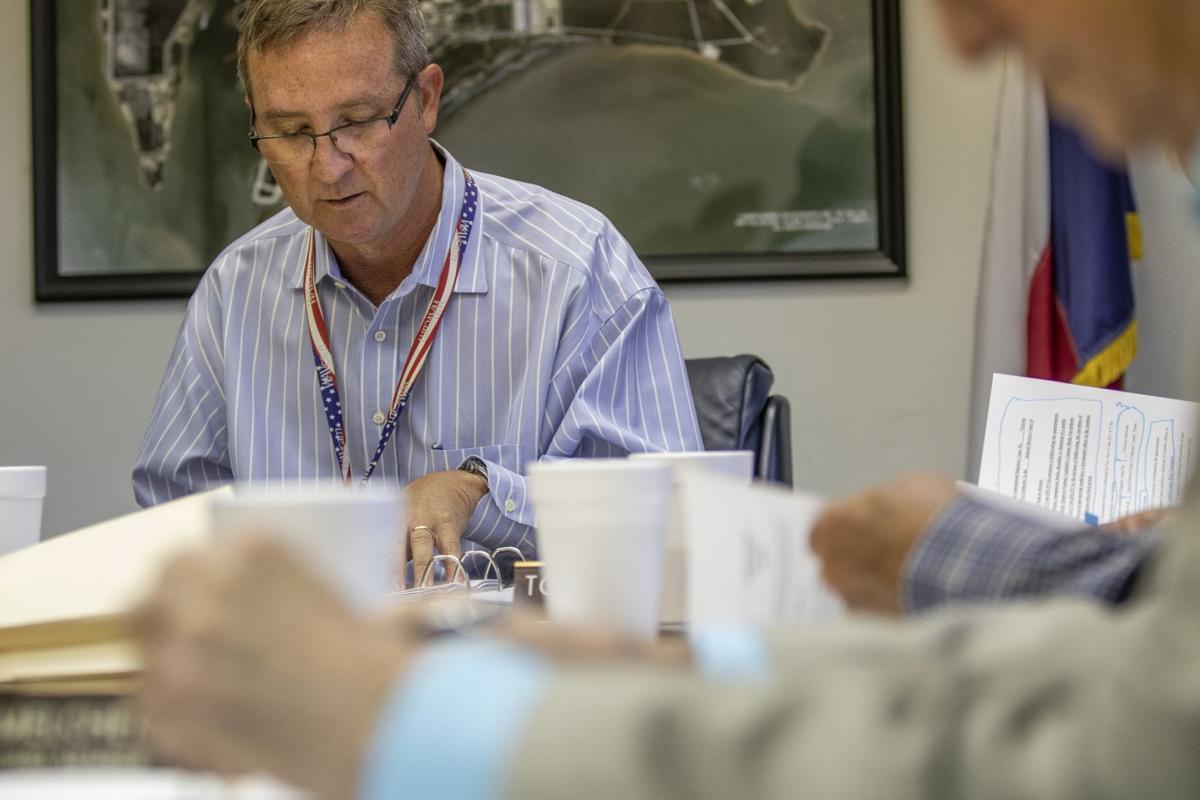 Calhoun Port Authority board members sought advice from an attorney they recently hired to defend them in a lawsuit arising from their controversial hiring of former Congressman Blake Farenthold.

During the closed session portion of a Wednesday meeting, board members discussed a lawsuit filed by the Victoria Advocate on May 21. That lawsuit asserts board members broke the law by failing to name Farenthold on an agenda for a May 9 meeting in which his employment was discussed. Farenthold is currently employed as a legislative liaison at the port for $160,000 a year.

During the meeting’s public portion, board members also discussed a safety agreement with a pipeline company, chemical storage fees and budget amendments among other business.

Afterward, they declined to comment on the pending lawsuit and Farenthold’s hiring. Austin attorney Bill Cobb, who is defending the port in its lawsuit for $400 an hour, did not answer phone calls.

“The right thing is to recognize that this consultation and appointment of Mr. Farenthold was not done in a way the Texas legislature intended,” said Victoria attorney John Griffin, who is representing the Advocate in its lawsuit, adding, “That has still not happened.”

Board representatives also have yet to answer numerous questions, including why they considered hiring Farenthold and whether board members recognize their failure to notify the public about his hiring as a mistake.

After successfully obtaining a time extension from a judge, port representatives now have until June 18 to respond to the lawsuit. So far, no response has been filed, a Calhoun County district clerk official said Wednesday afternoon.

Griffin said he hopes to move the case forward as expeditiously as possible. He planned to discuss with port representatives on Thursday a timeline for resolving the case.

“The longer it takes, the more taxpayers’ money is expended,” he said.

More in Port Politics: A fight for open government (13 of 24)

Have you ever seen Chase Brown perform?

Have you ever seen Chase Brown perform?