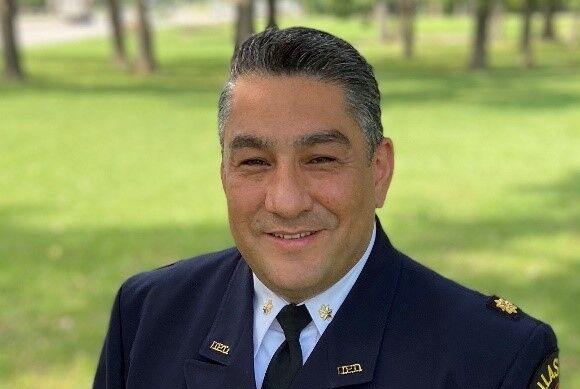 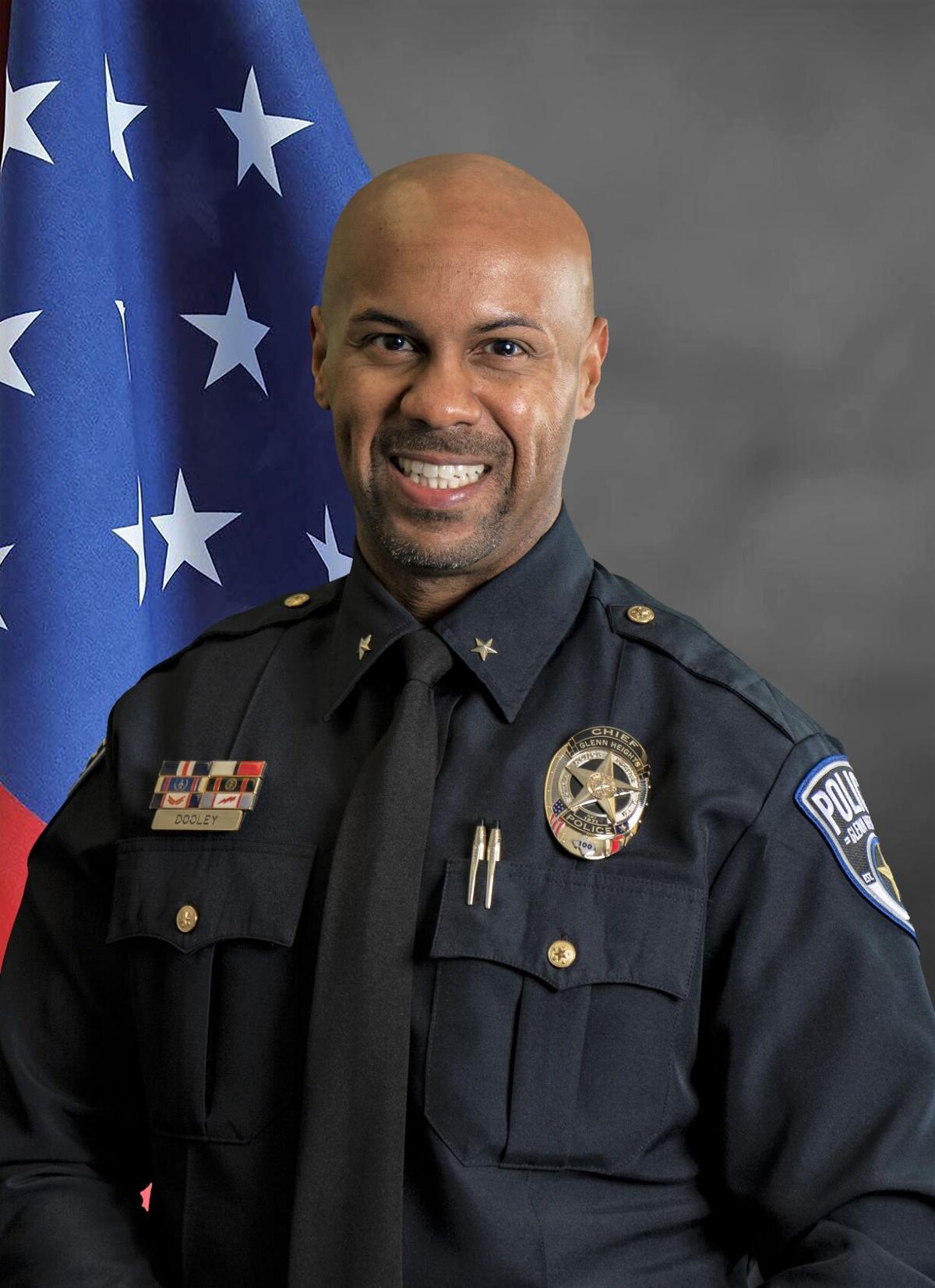 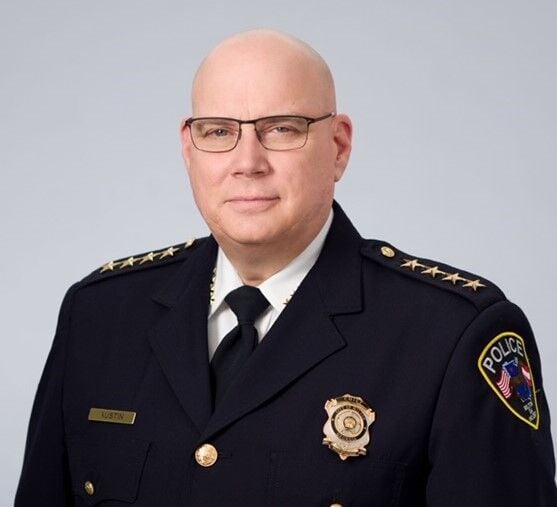 The city of Victoria has narrowed the search for its new police chief to three finalists, officials announced Friday.

“The chief of police holds one of the most important positions within the city,” City Manager Jesús Garza said in a city news release.

The search for a new police chief began earlier this year after former Chief J.J. Craig announced he was resigning from his position with the city of Victoria to take a job as the police chief in Richmond.

Craig was selected to serve as Victoria’s police chief in 2011. Throughout his years with the department, he has “done a great job enhancing the police department from a community standpoint and from a technology standpoint,” Garza said when Craig announced his departure.

Craig, who said he was proud to have been a part of the Victoria community, had his last day in June.

The city has been working with executive recruitment firm Strategic Government Resources to find candidates to fill the position.

The city of Victoria received 53 applications from candidates in 22 states – an “outstanding pool of candidates,” Garza said in the release, that “reaffirms the positive reputation that our police department and community have.”

Arredondo has more than 22 years of law enforcement experience and serves in the appointed executive rank of major for the Dallas Police Department.

He also has been a division commander since 2015. A veteran of the United States Army, he joined the Dallas Police Department in 1996 as a patrol officer and was promoted through the ranks, holding positions including detective and sergeant in the Homicide Unit and Robbery Unit and gang enforcement officer.

Arredondo will graduate with a master’s in public affairs from the University of Texas-Rio Grande Valley later this year.

He earned a bachelor’s degree in criminal justice from Tarleton State University.

Austin has more than 25 years of law enforcement experience and has served as the chief of police for the City of Milton since 2017.

He began his law enforcement career with the Pineville Police Department in North Carolina. Austin joined the Charlotte-Mecklenburg Police Department in Charlotte, N.C., in 1993 as a patrol officer and rose through the ranks, holding the positions of sergeant, lieutenant and captain before transitioning to Milton.

Dooley has more than 15 years of law enforcement experience and serves as the chief of police for the City of Glenn Heights.

He has been its highest-ranking police officer since 2017.

He began his law enforcement career in Denton, as a police officer with the Denton Police Department in 2005.

Dooley rose through the ranks, holding the positions of sergeant and director of training. He also served as interim assistant to the Denton city manager 2016-2017.

A sole finalist for the position could be announced at the end of the month.

J.J. Craig began his career as Victoria’s police chief by listening to the people he was hired to serve.