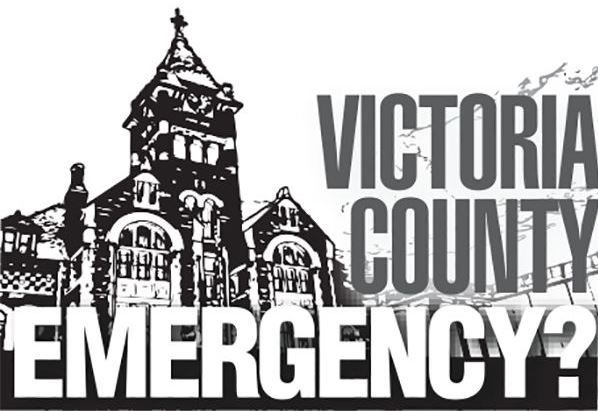 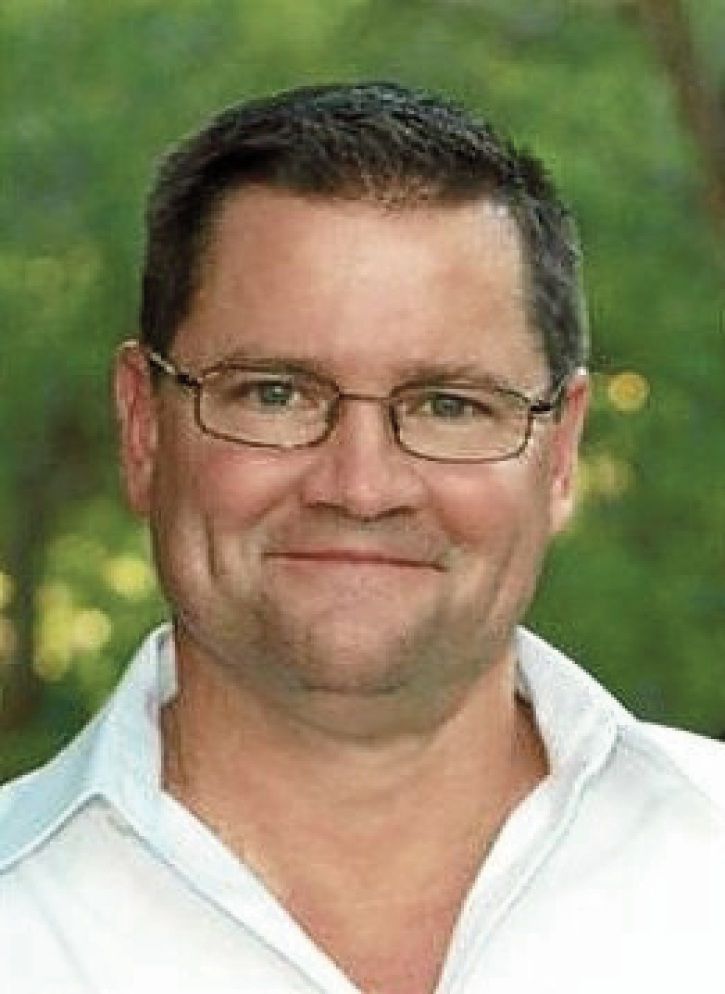 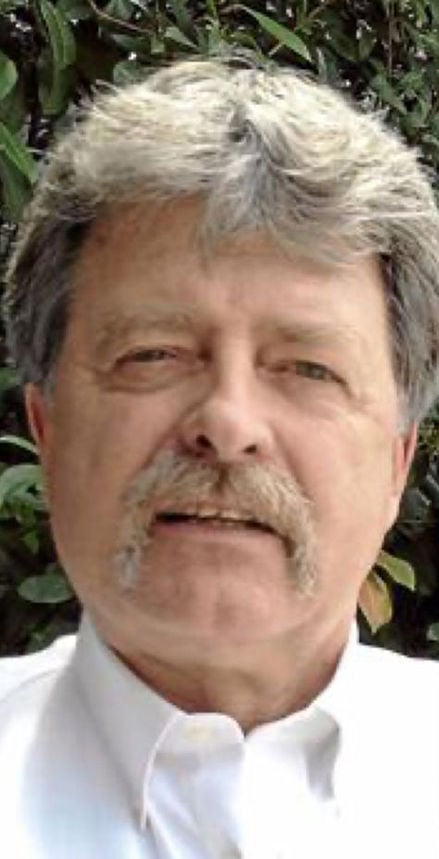 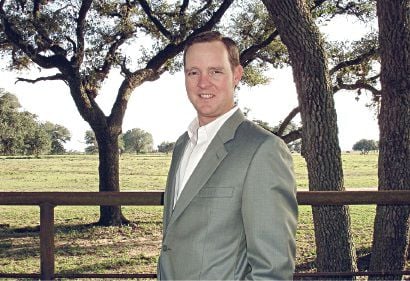 Victoria County commissioners are done trying to get answers from the company that did millions of dollars worth of work in the county after Hurricane Harvey.

After Virtus Group, the company that remains at the center of an ongoing investigation into whether the county mismanaged Hurricane Harvey recovery funds, failed again to adequately provide information requested by the county earlier this month, the commissioners decided Monday to turn the matter over to the county attorney.

The commissioners voted to hire Eric Magee of Allison, Bass and Magee, a private Austin law firm representing the county, to handle any further discussion as needed with Virtus about the invoice balance.

“This style of business is one that I wouldn’t recommend. It takes whenever commissioners court sends a letter, then (Virtus) starts giving input, but it’s not enough,” Commissioner Kevin Janak said Monday. “We still haven’t received what we asked for.”

“I’m kind of questioning if I’ll even be alive as long as we continue to wait,” he said, “because it’s moving at a snail’s pace.”

The commissioners sent a letter April 13 to Virtus to try to resolve questions about the company’s work in the county. The county has sent similar letters in the past to no avail, Janak said. The county also sent a letter with a 10-day deadline for documentation in November, and has been requesting the information for more than one year.

But the April letter was the first with a firm ultimatum, noting that if the company failed to submit adequate documentation requested within 10 days, “Victoria County will be forced to conclude that the CRC is abandoning any claim for specific balances for the invoiced buildings.”

Commissioner Clint Ives said Monday that his understanding of the matter was simple.

“The auditor and the small group is not satisfied on the information that was received in the 10-day period, the 10-day period is up, here we’ve been contacted by their attorney,” he said. “We need to pass this to Eric who has been involved in this for over a year and back out.”

Commissioner Gary Burns, who has been among public officials raising questions about the county’s handing of Harvey recovery money and its work with Virtus, said throughout his years in business, he’s “never seen things so stonewalled quite like this.”

He said he’s reviewed some of the recent documentation submitted by Virtus. The documents related to just one location in the county, he said, appeared to have conflicting information. “It was like a circus,” he said.

“It has been,” Janak agreed.

An attorney representing Virtus Group, now called Commercial Restoration Company, said during the commissioners’ meeting that though it has been in “a piecemeal fashion,” he understands that Virtus plans to submit “everything and anything we can think of to support the billing request to the county.”

The commissioners, however, did not entertain extending the deadline given to Virtus.

Burns, who is spearheading the process for the county’s forensic audit, said he will make sure it includes a review of invoices and work completed by Virtus. The forensic audit, which several business leaders, public officials and members of the public have requested for almost a year, is meant to examine the county’s management and spending of Harvey recovery money.

Burns is in the process of interviewing and negotiating a price with the commissioners’ top choice firm, BKD, and will come back to the court with a final recommendation. He said although the coronavirus pandemic has brought up some challenges, the forensic audit is a chance to do something right.

“We have a chance here, and we’ve got some challenges with the COVID situation, but if we’re really going to do a forensic audit, let them get together on these invoices,” he said.

Also on Monday, Victoria County commissioners heard from County Judge Ben Zeller an update on COVID-19's impact on county operations. Depending on the local orders and orders by Gov. Greg Abbott, Zeller said he hopes to reopen some county offices to the public on May 4 or May 11.

Victoria County leaders made a unified decision Monday to stand firm on an ultimatum they gave to Virtus Group, the company that did millions …

"but if we’re really going to do a forensic audit, let them get together on these invoices -- Well, not exactly, Gary. The objective of the forensic audit, as opposed to an accounting audit, is to examine the county's dubious practices and methodology for initiating the airport repairs project, contractor selection and project management throughout the failure, including the people responsible. Please don't let that quietly slip away while putting the focus on Virtus' accounting and invoicing.