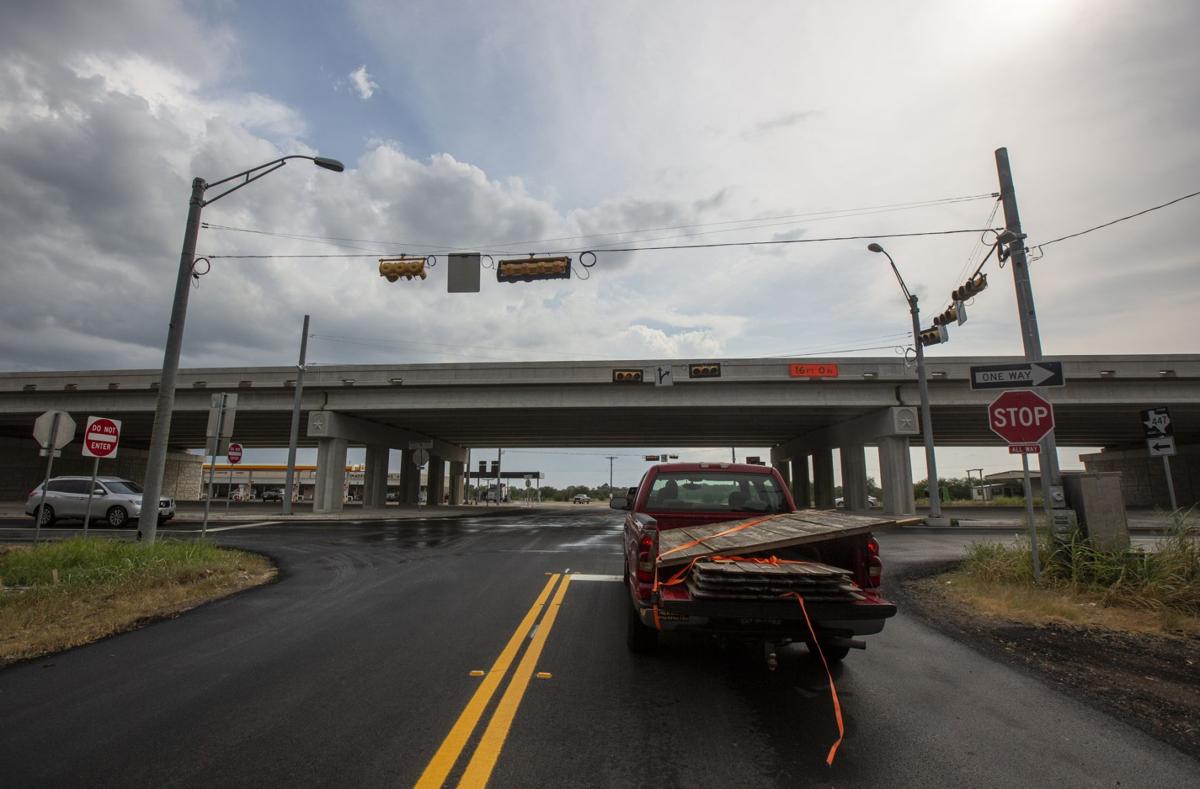 A truck drives under the U.S. 87 overpass in Nursery on Farm-to-Market Road 447. The overpass is among several projects that Victoria was able to complete on a faster timetable because of its designation as a metropolitan area.

A truck drives under the U.S. 87 overpass in Nursery on Farm-to-Market Road 447. The overpass is among several projects that Victoria was able to complete on a faster timetable because of its designation as a metropolitan area.

Both the city and county of Victoria will be able to continue receiving certain federal funds after the Office of Management and Budget chose not to change the Metropolitan Statistical Area population threshold last week.

“For them to heed our advice, and the advice of communities like ours, and leave the criteria as is, that is certainly a win for us,” said County Judge Ben Zeller.

In 2020, the Office of Management and Budget proposed changing the definition of a Metropolitan Statistical Area from a county-based urban center with at least 50,000 residents to one with at least 100,000. If the rule had been adopted, Victoria would have been stripped of its metropolitan designation.

Local officials were concerned that losing that designation would’ve had a “big, detrimental” effect on the community’s ability to receive federal and state funding. The designation would’ve affected funding the city receives as part of the Community Development Block Grant program, which supports community development and services for low-income residents, and the Metropolitan Planning Organization, which oversees funding for local transportation projects.

In March, the Victoria City Council passed a resolution opposing the change. U.S. Rep. Michael Cloud also spoke out against the reclassification.

“We are pleased that the OMB has decided to listen to local officials and residents who made their voices heard during the public comment period,” said Development Services Director Julie Fulgham. “That designation helps us with economic development and is very important to growth.”

Federal funding for the Metropolitan Planning Organization is also influenced by the U.S. Census Bureau’s urban-rural classification system. The Census Bureau is expected to announce later this year whether it will change its standards for designating urbanized Census blocks. Under the proposed new rule almost all of the area’s census tracts would fail to qualify, according to past reporting by the Advocate.